These types of matches make me want MORE! 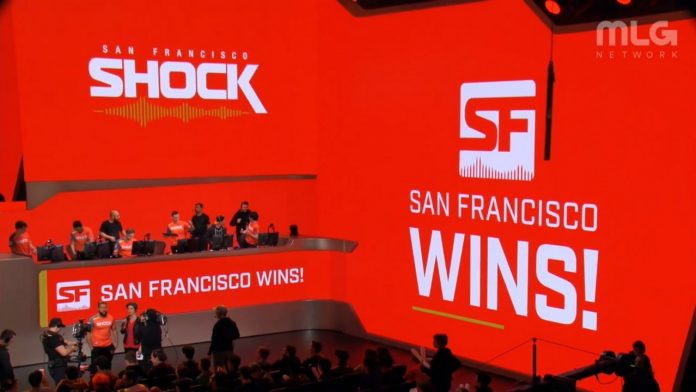 It’s another week of Overwatch League! We’ve gone through last week’s matches and we’re bringing you the low down of this week’s must see matches. We could talk all about Florida Mayhem memes but we’re gonna talk about matches that’ll blow your socks off! 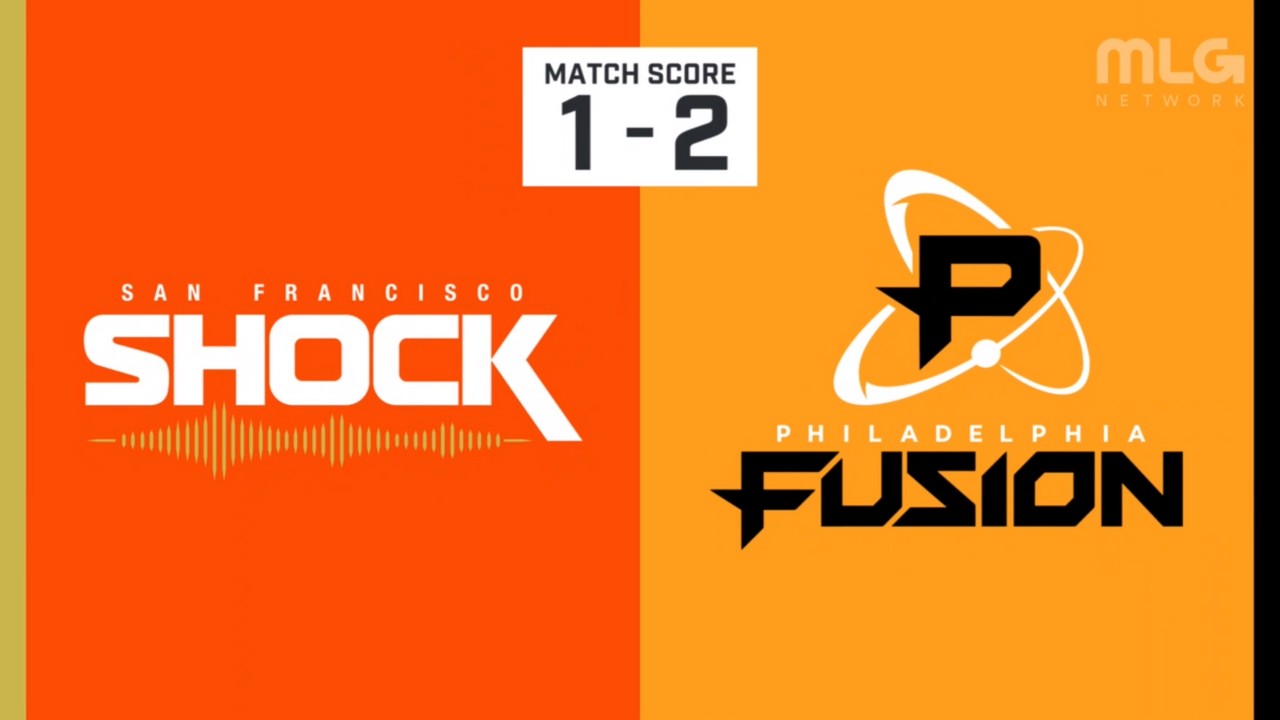 Day 1 begins with a bang! Shock take Dorado and fend off Fusion from even moving the payload. Fusion strikes back with a successful siege at Temple of Anubis followed by a resounding victory in Oasis. Shock try to tie the series at Eichenwalde but Fusion manages to pan it out to a draw. Fusion takes the series! Poko’s D.Va is right on point with his mech explosions because Fusion has the whole team on comms backing him up. But Shadowburn’s Genji lights up the map with his skill with the blade. He has mastered the blade! 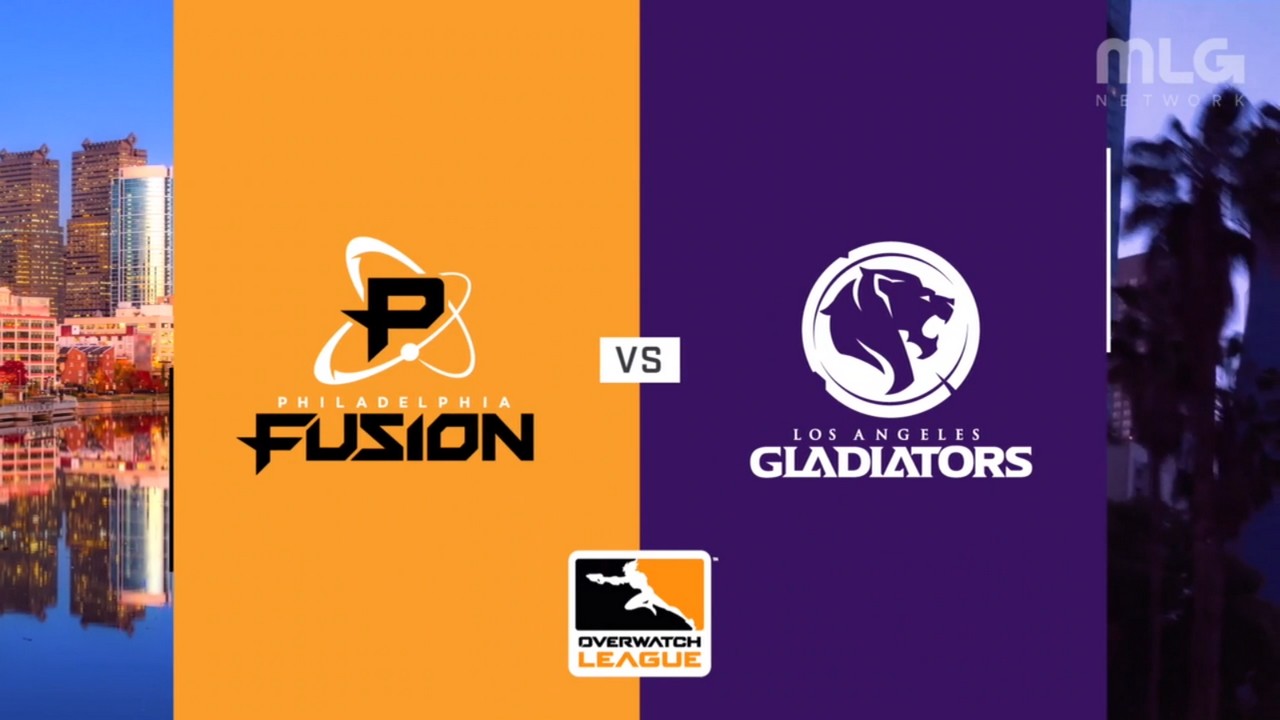 Day 2! We see Fusion versus the LA Gladiators! Fusion take down Junkertown and successfully pull off another success at the Temple of Anubis! These wins were never in doubt as Fusion played convincingly. And that’s where that story ends. Gladiators fight back in Ilios leading the map 2 to Fusion’s 1. Gladiators pull off a grand defense in Numbani and now it’s all tied up! It goes to a tiebreaker at Lijiang Tower. Both teams are now head to head with Fusion Poko’s D.va versus Gladiators Bischu’s D.va. We even have Widowmakers trying to snipe each other’s heads off for supremacy. But in the end, Gladiators take the tiebreaker and the series! SHIEELDS UUP! 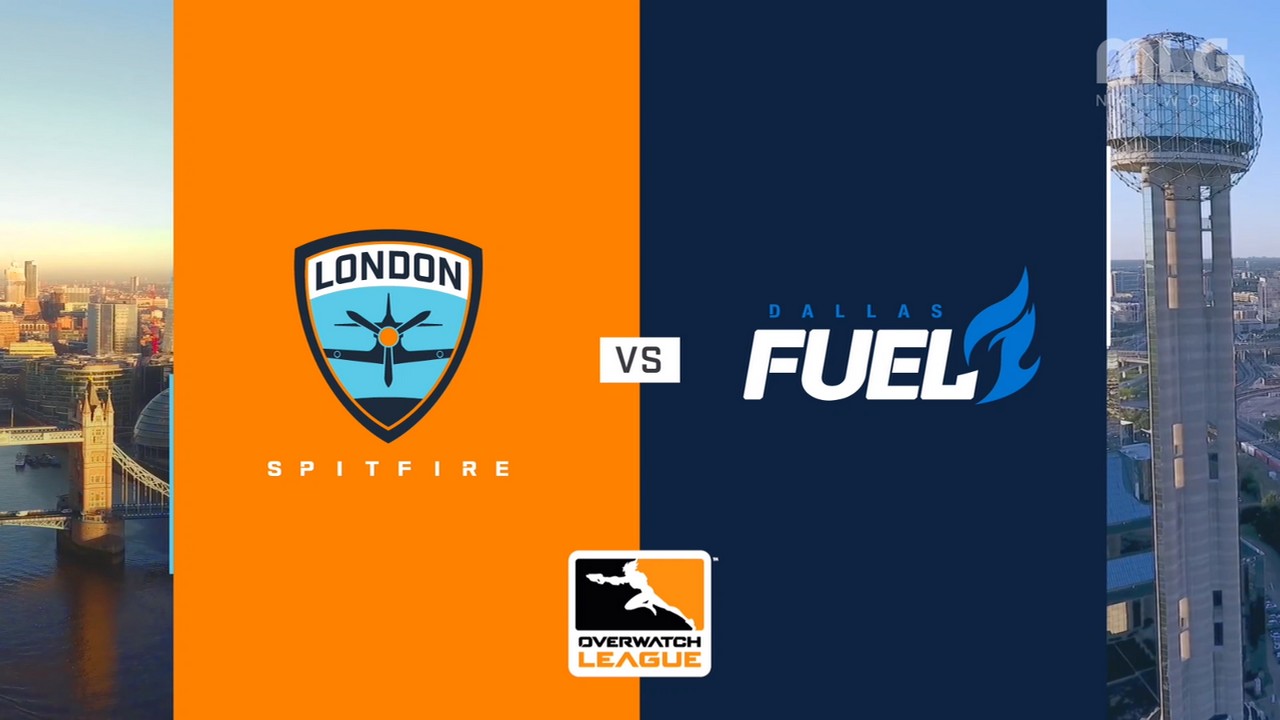 Day 3 has Junkertown again but now it’s the Spitfire and Fuel trying to light it up. Fuel makes a break for it but Spitfire take the first map. Spitfire shuts down Fuel on the lunar colony. It’s not looking good for Fuel. Not even Fuel’s Effect can carry the team when the tanks get picked off. We’re now in the hot sands of the Oasis. Fuel needs a tank to step up and they get Taimou’s Roadhog! Taimou is able to hook and carve Spitfire’s Profit from being able to Dragonblade everything! Fuel takes Oasis. Numbani is the next battleground. Spitfire and Fuel trade blows, taking the payload to the end at least once each. But Fuel’s tank problem becomes apparent! Fuel’s Cocco has good grasp as Reinhardt but to navigate Numbani’s tight corners they need a more flexible hero. A strong hero with pink hair, bulging biceps and a gravity well ult. Instead they got Cocco’s Winston. Spitfire takes Numbani and the series. 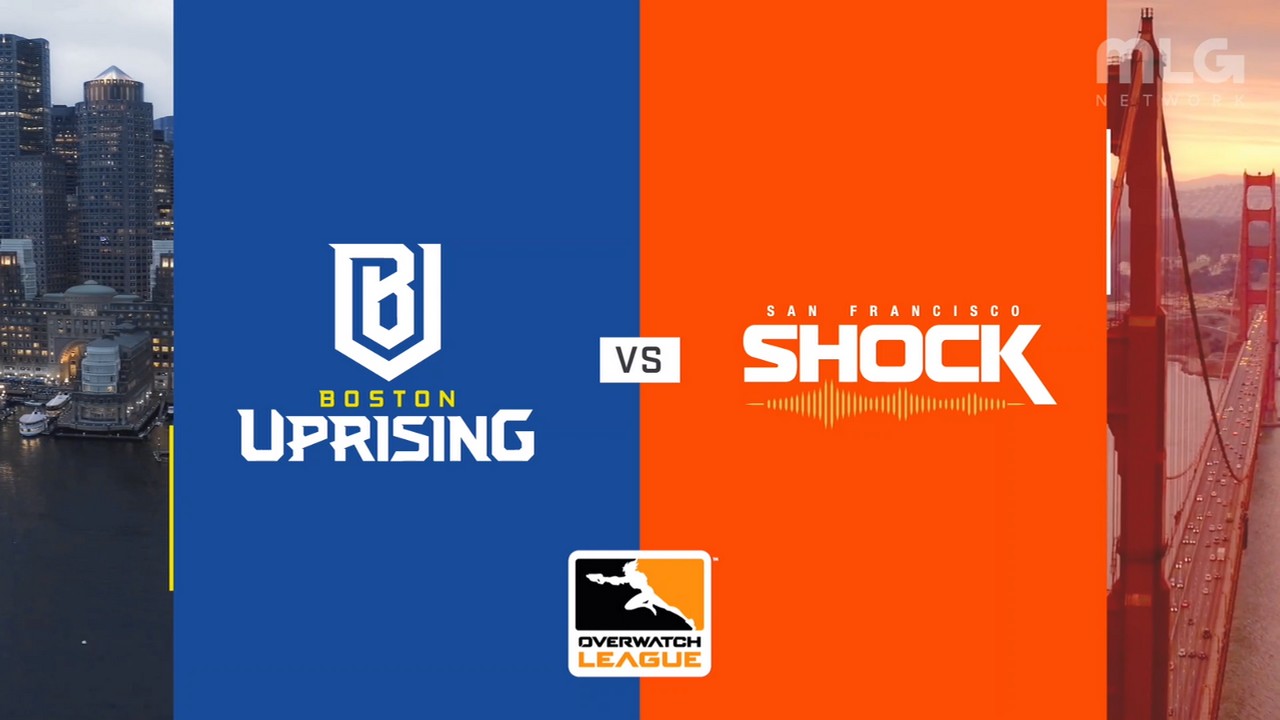 Day 4 is the last day of Week 2 but not the end of these nailbiting games! Shock makes its second appearance on this list for good reason! We begin on Dorado and it’s a fight with Boston Uprising. Shock take the first map but not without resistance. The Uprising push the Shock out the airlock in the lunar colony to tie it up. We’re at Oasis and the Shock prove their fundamentals by taking the map 2 to 0. Control maps are the best way to prove your team has the best grasp of the basics. But basics aren’t everything as Uprising take the objective-driven Eichenwalde. It’s tied again! It’s down to Lijiang Tower, another control map. Uprising take a map point from the Shock. But the Shock rally for two map points and takes the series win!

- Advertisement -
Previous article
The Geek Collective celebrates its coverage of the 2018 Taipei Game Show with an Awesome Merch Giveaway!
Next article
5 Things Newcomers Need to Know After Playing The Monster Hunter World: Beta