Power up your Honkai Impact 3 campaign with the fox-eared samurai Yae Sakura! 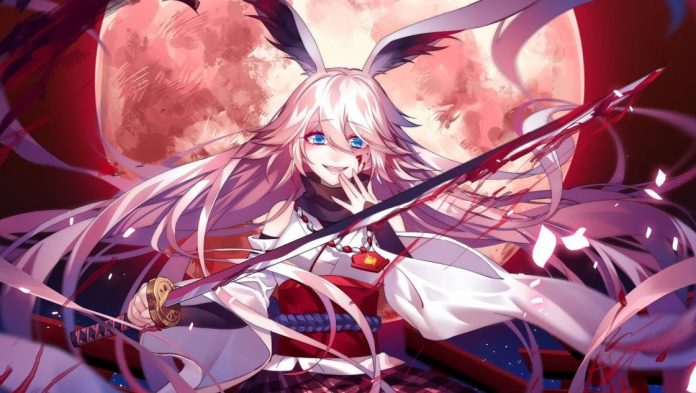 Captains, report to the bridge! A new Valkyrie joins the team in the hit mobile game Honkai Impact 3, and she’s none other than the powerful fox-eared samurai Yae Sakura!

Honkai Impact 3 already gave us a ton of attractive and powerful Valkyrie warriors in Kiana, Raiden Mei, Bronya and Himeko, but it looks like there’s a new ace player in town as Yae Sakura becomes available for Southeast Asia!

The good folks over at miHoYo recently gave us a taste of what Yae Sakura can do when they launched two demo stages highlighting the dual swordswoman’s lightning-fast moves and skills. One stage featured Yae Sakura’s Gyakushinn Miko module, while the other focused on her Goushinnso Memento form.

Yae Sakura uses two tachi Japanese swords as her main weapons, and her combat style is reminiscent of traditional samurai swordplay. Her usual swordfighting stance indicates she uses a battou-style technique and attacks as she draws her sword.

Sounds familiar? Her Gyakushinn Miko’s upgraded ultimate attack might jog your memory – it’s named “Reversed Edge“. Maybe Yae Sakura’s a student of the Hiten Mitsurugi school – that would be an awesome twist!

miHoYo doesn’t stop the Yae Sakura goodies there. Based on the demo stage set-ups, there will also be a set of Yae Sakura Stigmata coming our way! With HP boosts and added effects from Sakura Brands, no doubt these powerful add-ons will aid us in our fight against the Honkai!

If you want to check out more of Yae Sakura or weren’t able to catch her trial events, we’ve got you covered! We’ve compiled a short gallery of screenshots and pics from the event period, so take a look and see what makes her an awesome addition to a star-studded roster!

So, captains, what are you waiting for? Get those smartphones out, launch the Honkai Impact 3 app, and add the powerful Yae Sakura to your lineup! You can bet she’s going to be a big help in your campaign!

Yae Sakura gets patched in TOMORROW (Wednesday – January 9, 2018). Honkai Impact 3 is available free to play on the Apple Store and Google Play.

- Advertisement -
Previous article
It’s a great week for movies! Jumanji, Pitch Perfect 3, and a big screen return of the Force!
Next article
Watch as an Artist Draws All 802 Pokémon in One Awesome Image