Shaman King Gets a New Story Arc for Manga This 2018! 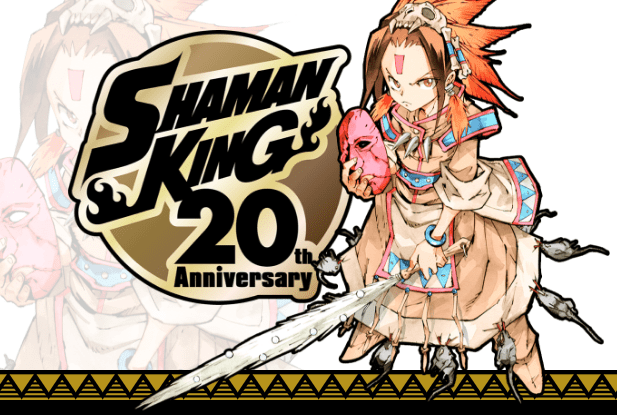 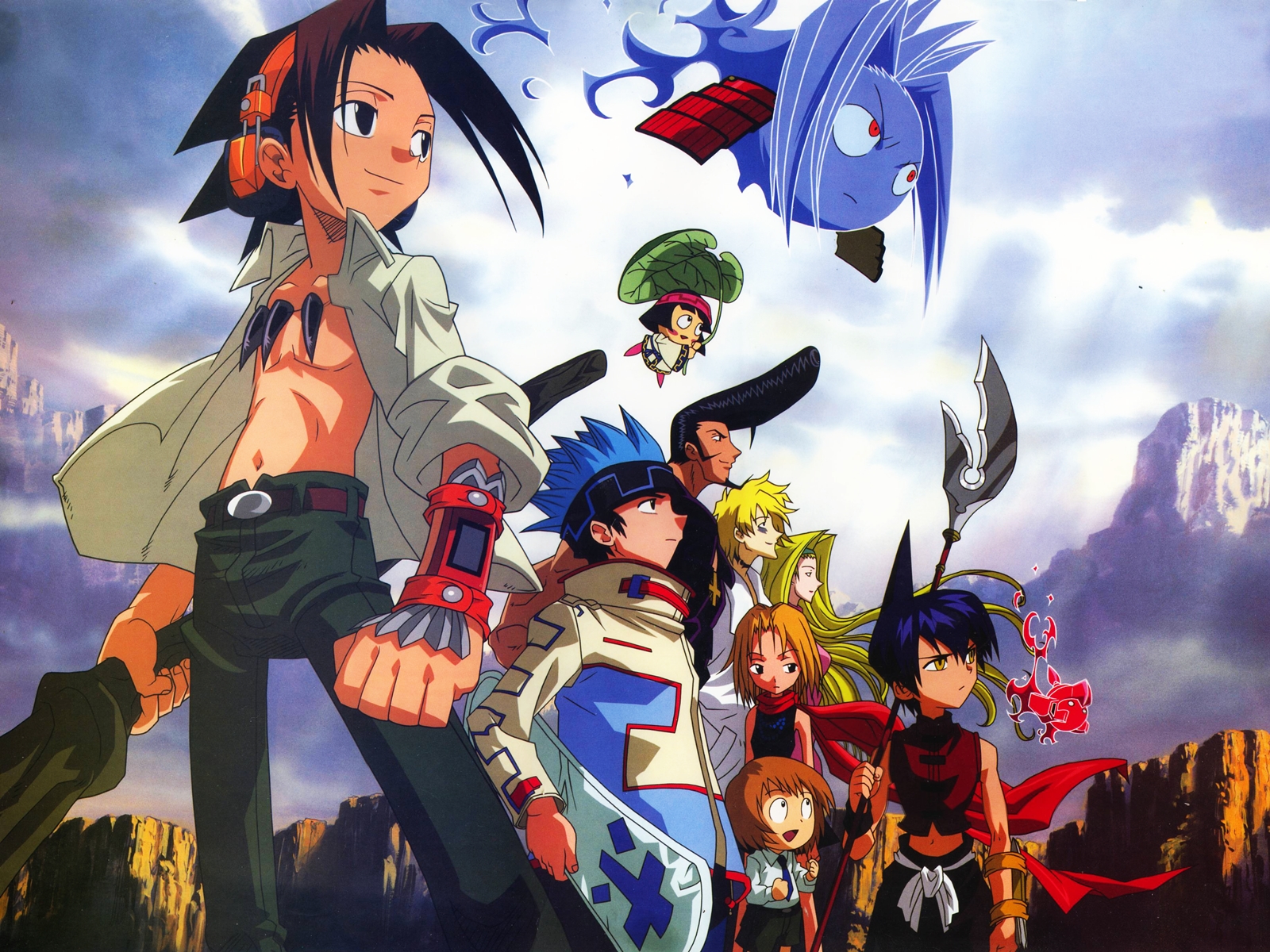 Just in time for the 20th anniversary of Hiroyu Takei’s popular Shaman King series, it has been teased at their new website that a new story arc is definitely a reality!

For those too young to remember, here’s Viz Media’s
synopsis for Shaman King: 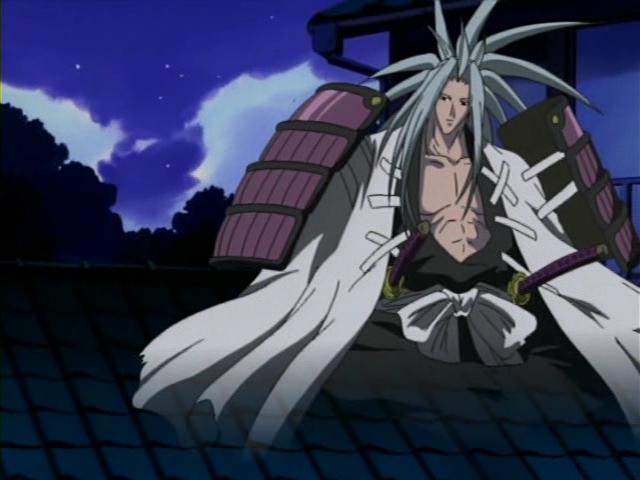 “When he takes a shortcut through a cemetery, Manta Oyamada meets a strange kid with headphones — surrounded by ghosts.

The kid is the teenage shaman Yoh Asakura. Tapping the supernatural swordfighting powers of samurai ghost Admidamaru, Yoh fights Bokuto no Ryu, a sword-wielding gang member. But an even more dangerous opponent is stalking Yoh and Manta — a Chinese shaman who wants to possess Amidamaru.” 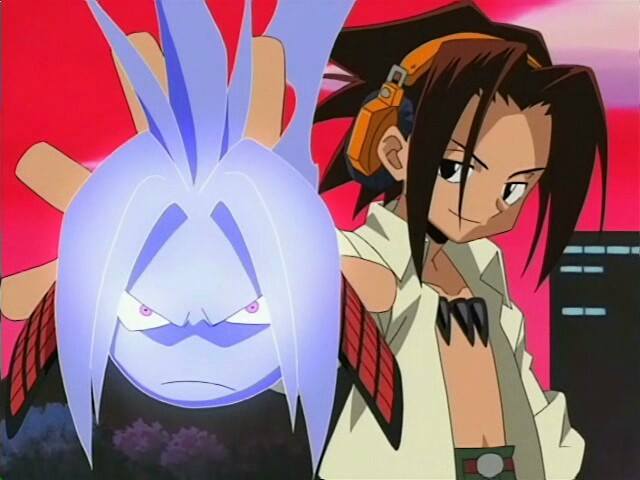 Viz Media still holds the rights to SK’s publication and
according to Anime News Network, the property is still
active. More on this as the story breaks out from their
website and related magazine portals.

Excited for this? Wishing that a new anime will drop down the line as well… Expect the new fluff and nostalgia to return second quarter this year!

- Advertisement -
Previous article
A Year In Geek. Our Top 10 Highlights of 2017!
Next article
There’s a Yu Yu Hakusho Mobile Game Releasing This Year!