So many surprises like an HARLEY BIKE FOR RAFFLE! 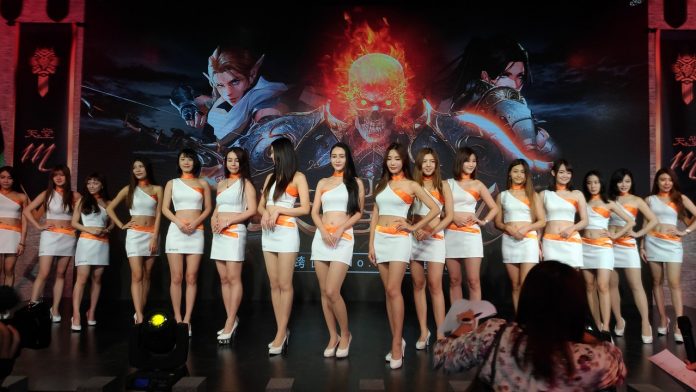 The show floor of the Taipei Game Show officially opens tomorrow but, luckily enough, the kind folks organizing the convention conducted a pre-show tour which gave us a more detailed sneak peek into this massive event! 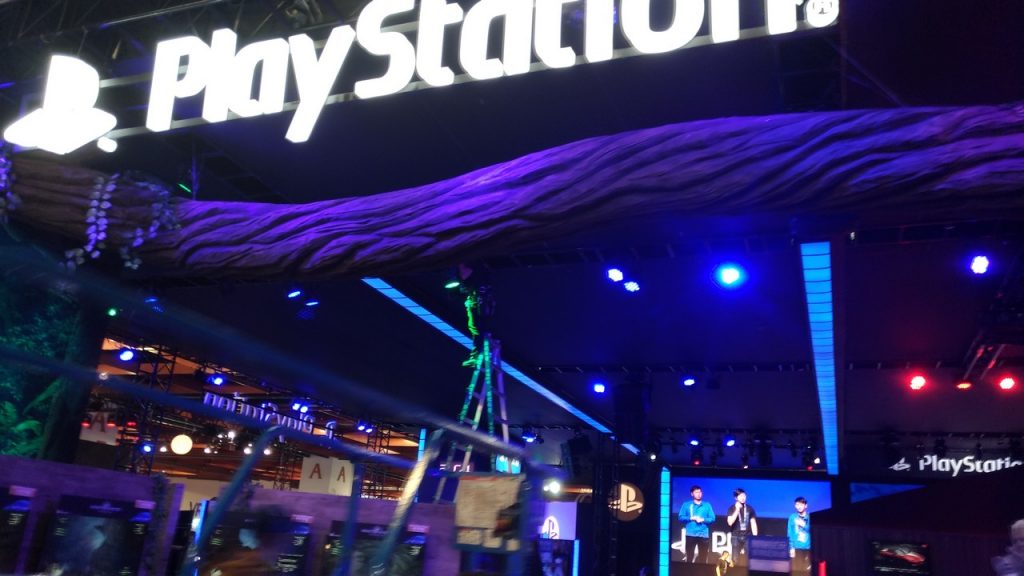 PlayStation and Bandai-Namco are probably the 2 biggest booths in the area but that doesn’t mean that other brands had miniscule booths. In fact, there’s hardly an exhibitor that had a small booth space in the entire center.

Ubisoft will be showcasing Far Cry 5, Just Dance 2018, Mario Rabbids and the Crew 2 with  a cool bike on display — and part of their giveaway! YES. AN ACTUAL HARLEY. 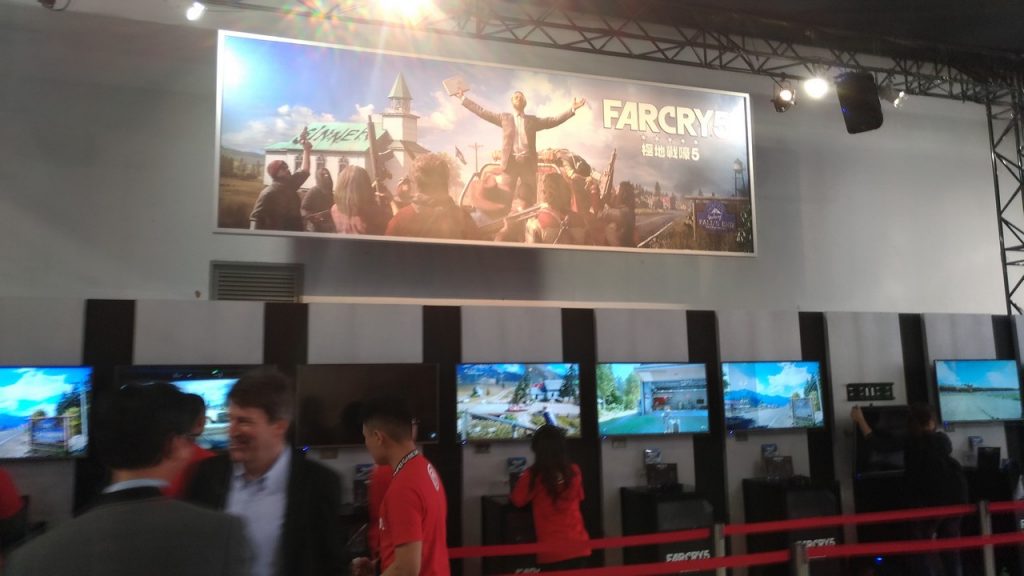 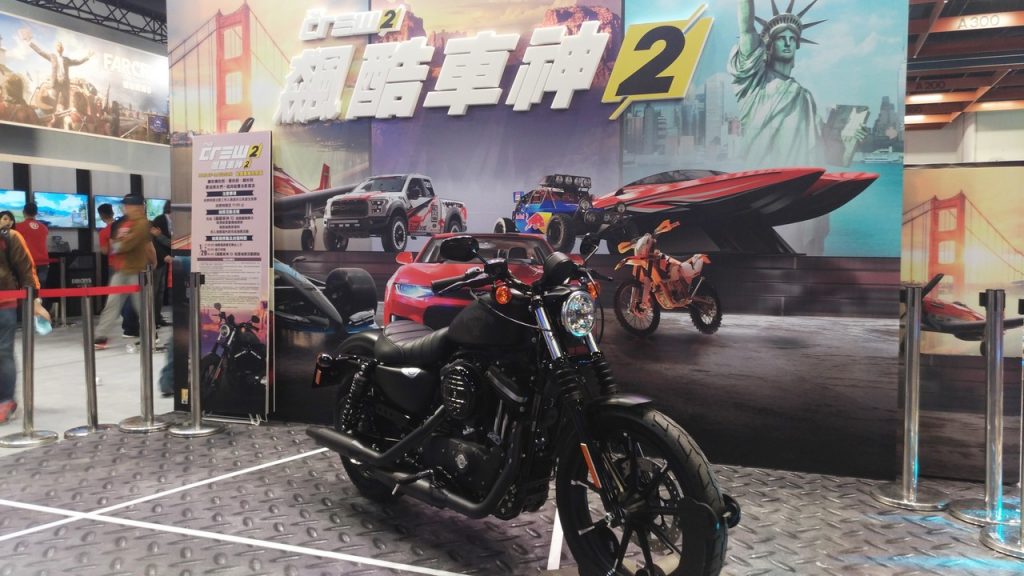 SQUARE ENIX has its own booth as well and while, at the time, the entire booth was still being setup, we did see this piece of installation art on the side…

OH. MY. GOD. Okay, okay, okay, we’re with you. We’re trying not to get our hopes up thinking it could be, maybe, hopefully, a hint of any tidbit of news regarding Kingdom Hearts 3, but it’s hard not to get too excited when you’re greeted with this!

There are countless more booths that we’re just dying to dive in tomorrow when the show floor officially opens at 10am but we just have to show you guys THIS: 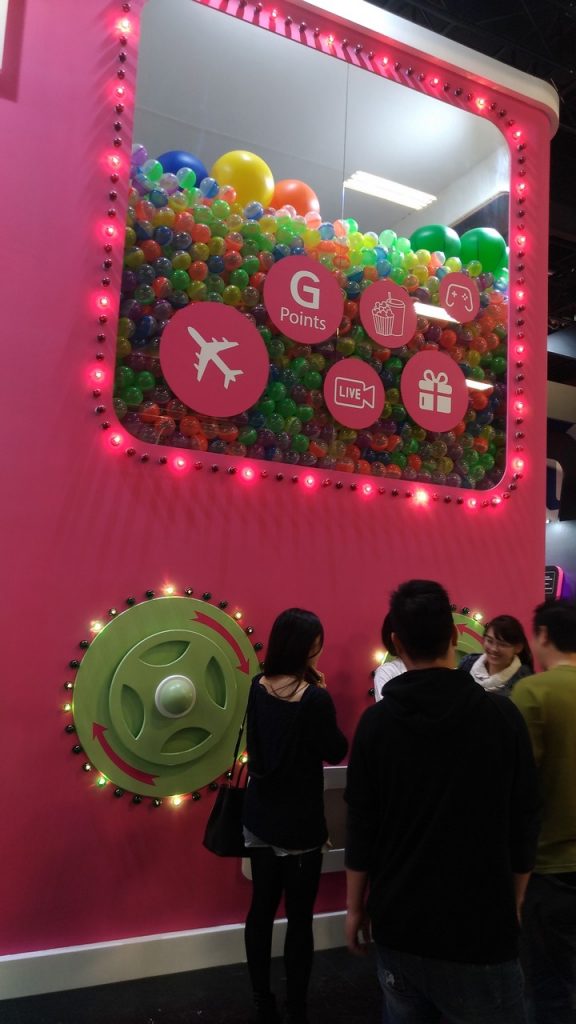 That’s an actual giant gachapon, and yes, people can literally win stuff! We have no idea what GASH APP is but color us curious, we’ll definitely try to get more out of this (and try the giant gachapon) tomorrow!

If you’re not doing anything stay tuned to our FB Live Tour tomorrow morning at 9am! But for now, here’s a better look into the stuff we saw in the Taipei Game Show 2018 Pre-show Tour.