Sony Playstation 4 sales soars and cements itself as THE console to own coming into 2018! 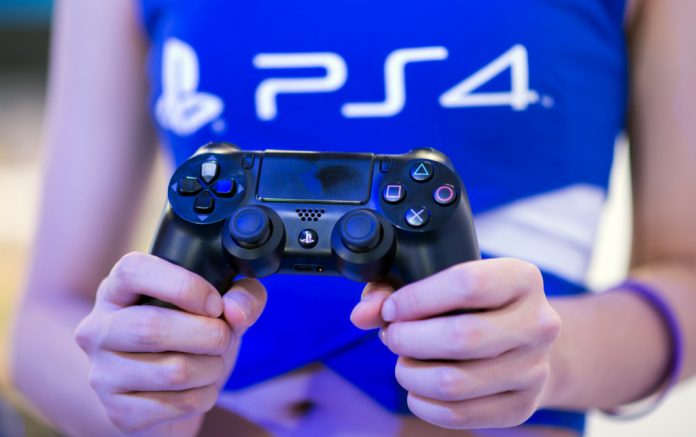 The Sony Playstation has been a household name when it comes to consoles. From back in the day with the first Playstation to today with the PS4, the console has brought us countless hours of fun and entertainment. It was a very popular gift choice for everyone and some numbers have been revealed, showing MASSIVE sales over the holiday season! 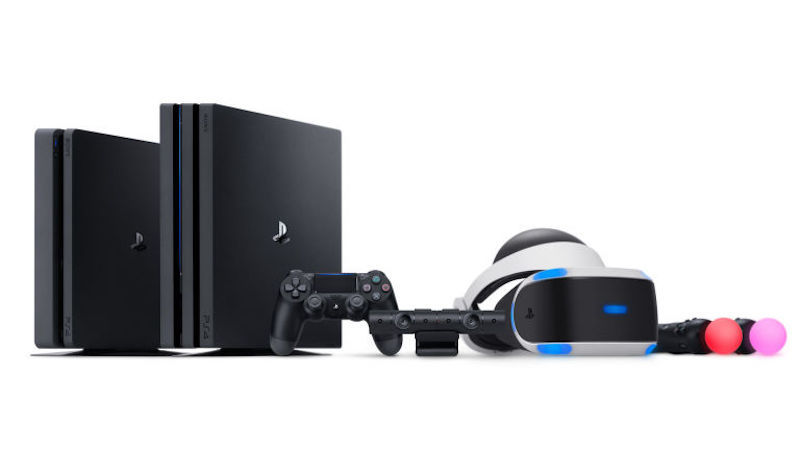 Sony Interactive Entertainment today announced that it sold 5.9 million PlayStation 4 units around the world during the holiday season. PS4 has now cumulatively sold through more than 73.6 million units, as of Dec. 31, 2017.  In terms of software, 55.9 million games were sold during the 2017 holiday season in retail stores worldwide and through digital downloads on PlayStation Store, which totals up to 645 million copies cumulatively sold as of Dec. 31.

2018 is looking to be another great year for the console, with HOT exclusives such as Detroit: Become Human, Spiderman, God of War, and Shadow of the Colossus among others. With all multiplatform games being equal, you can bet that it’ll be the exclusives that carry a console to the finish line and the Playstation has got you covered on that front!

Did you get a Playstation 4 over the holiday season? What games are you looking forward to this 2018? Let us know in the comments below!

- Advertisement -
Previous articleTomb Raider, Ready Player One, and more as we peek into the Warner movie lineup for 2018!
Next articleBigger IS better with this 65″ gaming display from ASUS Republic of Gamers, the Swift PG65!