Ain't a full fledged hunter without one! 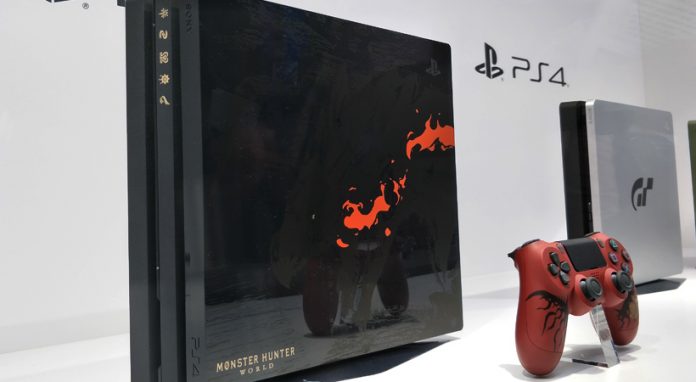 The day has finally come and ever since Monster Hunter World was announced a LONG while back, hunters such as myself waited for what seemed like an eternity. As if the reintroduction of the game to the consoles was not good enough, Capcom and Sony decided to tease us some more with a SLEEK limited edition of the PS4 Pro especially made for Monster Hunter World. Today is Monster Hunter World day and with it, we unbox what is arguably the most beautiful PS4 Pro made, the MWH Rathalos Edition!

The box itself is a beauty, showing off awesome Monster Hunter art in the front and back. Box art is overly underestimated and it’s really one of those things you appreciate if it looks good enough, and this looks more than good enough.

Upon opening up the box, you get the usual HDMI cable, power cord, earpiece with mic, and other brochures included but the first thing that will definitely catch your eye is the controller that comes with the system. Draped in a matte red finish and gold and black trimmings on the grips, this controller is just too beautiful to even use!

We’re really not here to look at anything else, right? Here it comes then, the main attraction. The PS4 Pro Rathalos edition, save for the top layer, honestly looks just like any other PS4 Pro model out there. There are golden symbols on the left side of the second layer and it really pops out of the black matte finish of the PS4 Pro.

Enter the top layer of the console and this is where the system really shines, literally. The top layer is a mix of glossy and matte finish with the fiery red wyvern engraved on the face of the console. There are streaks of red and that show the ferocity of the monster and certainly, images really do not do this system justice. You might want to take extra care of it though because the glossy portion of the console is very prone to hairline scratches! 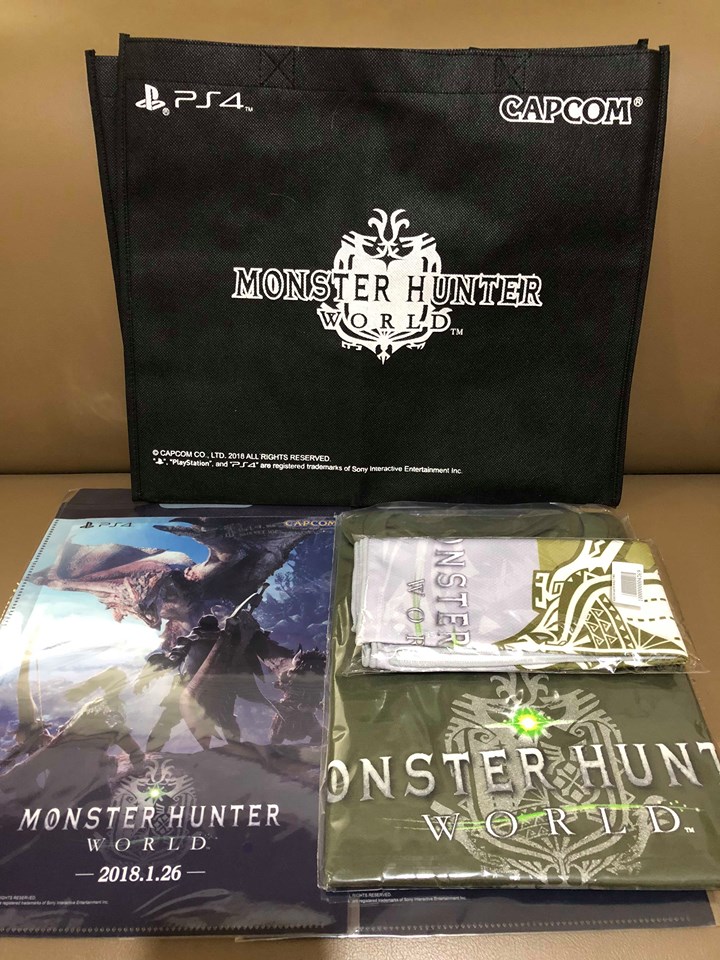 Monster Hunter World (and the PS4 Pro) is now available at your leading retailers but chances are, if you did not place a pre-order, then the console and the collector’s edition of the game may be out of stock already.

See you online, hunters! It’s time to hibernate!
The Monster Hunter World PS4 Pro Rathalos Edition is priced at Php 26,985 (or Php 25,985 if you pay in cash at Datablitz).