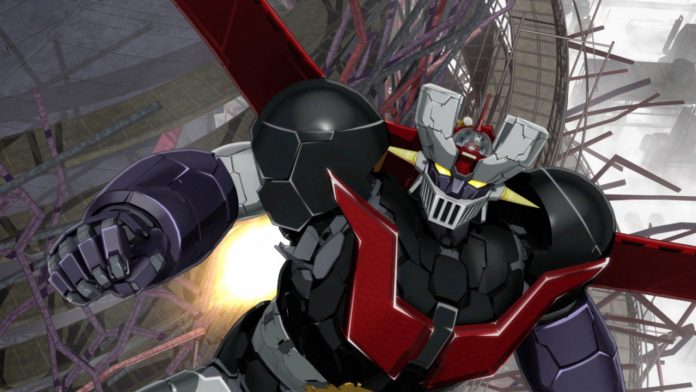 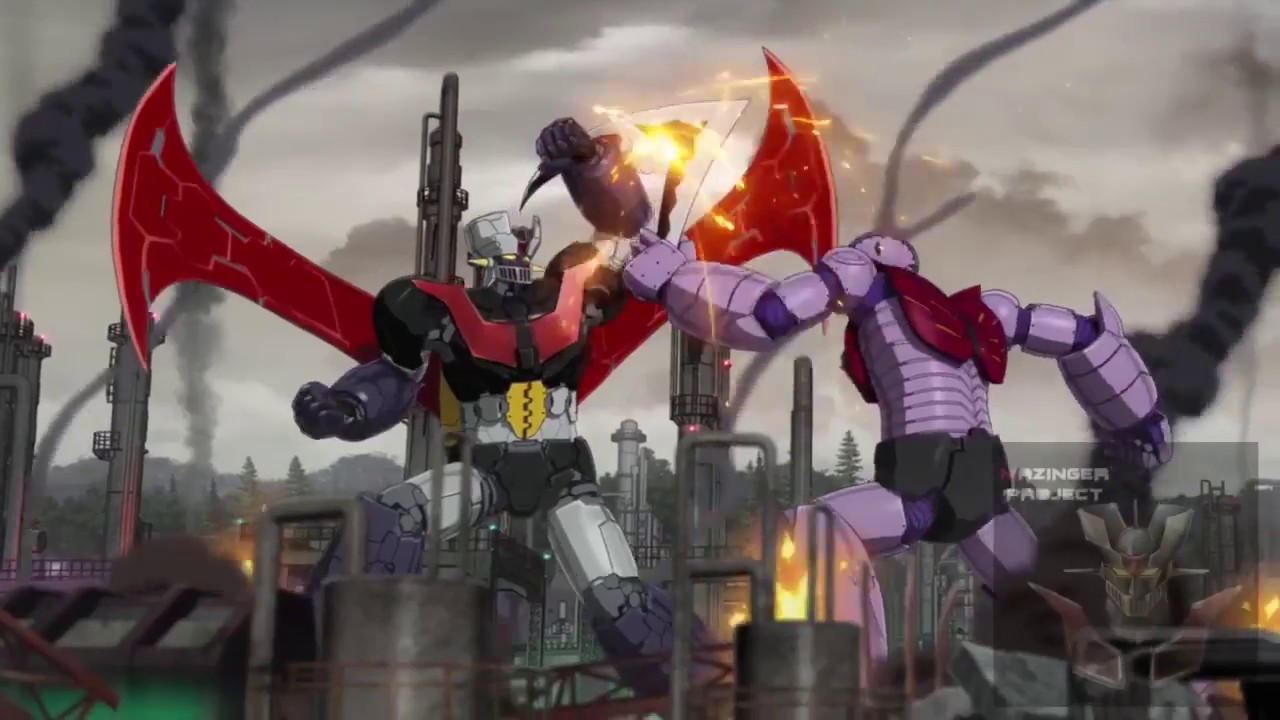 Mecha fans are in for a treat this year as SM Cinema recently announced over their Facebook page that the latest Mazinger Z movie, titled Mazinger Z: Infinity will definitely see Philippine screening!

See the official trailer below:

“Humanity was once in danger of its downfall at the hands of the Underground Empire, which was led by the evil scientist Dr. Hell. Koji Kabuto piloted the super robot Mazinger Z, and with help from his friends at the Photon Power Laboratory, he thwarted Dr. Hell’s evil ambitions and returned peace to the world.

It’s been ten years since then… No longer a pilot, Koji Kabuto has taken after his father and grandfather by starting down the path of the scientist. He encounters a gigantic structure buried deep beneath Mt. Fuji, along with a mysterious indication of life…
New encounters, new threats, and a new fate await mankind. The former hero Koji Kabuto has a decision to make about the future: whether to be a god or a demon…

This grand action film depicts the fierce battle fought by the people and Mazinger Z–once again entrusted with the future of mankind!” 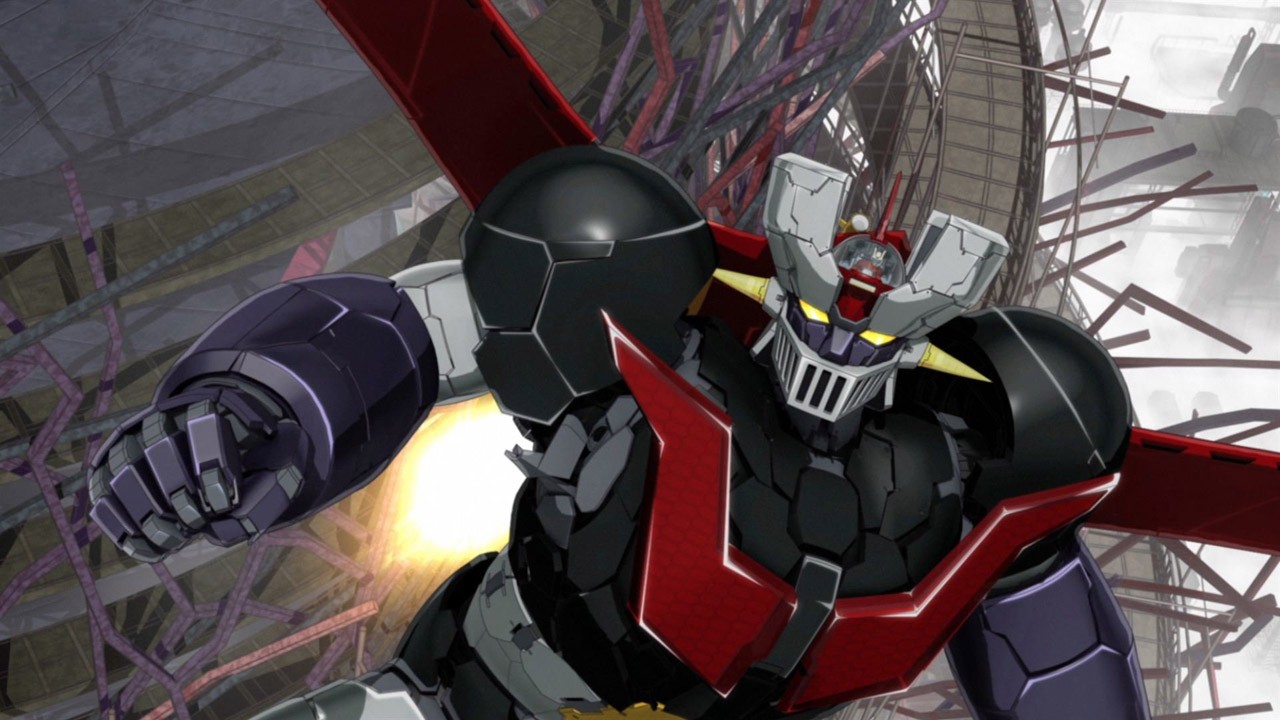 No Specific release date yet was given but SM Cinemas listed it as “Coming Soon” so you might not have to wait too long, as the film was aired in Japan just recently.

- Advertisement -
Previous article
So much God of War news! Release date and local pre-orders for the Collectors Edition!
Next article
The Overwatch Blizzard World update is here! See ALL the new items in one place!