The Official Trailer for ‘Altered Carbon’ is a Trippy Look on Future Immortality! 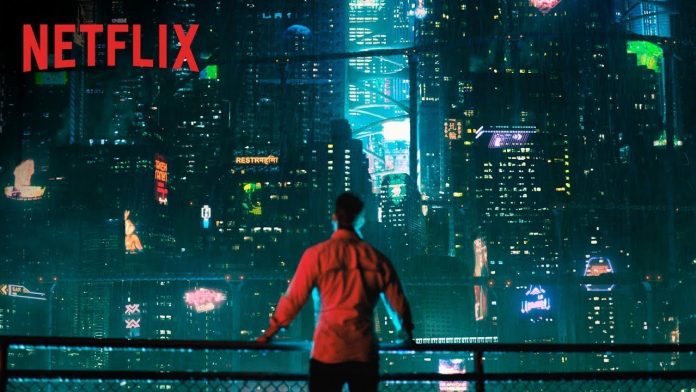 When you take Blade Runner, Ghost in the Shell, and maybe add a dash of The Matrix, you’d expect a hot mind-blowing mess. Well, “mess” is a relative term but it’s hard not to see the similarities with this up and coming series that is sure to be added to your watch list. Check out the official trailer for Altered Carbon!

Based on the classic cyberpunk noir novel by Richard K. Morgan, Altered Carbon is an intriguing story of murder, love, sex, and betrayal, set more than 300 years in the future. Society has been transformed by new technology: consciousness can be digitized; human bodies are interchangeable; death is no longer permanent. 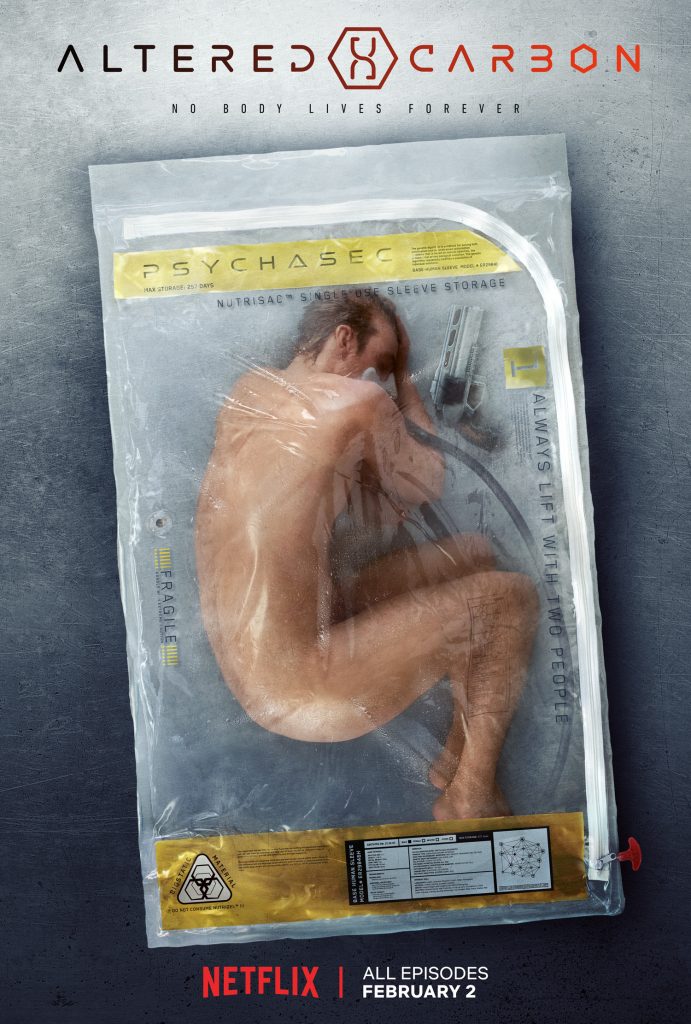 Altered Carbon launches globally Friday, February, 2, only on Netflix. You can learn more about this brand new series through their official Twitter, Instagram, and Facebook accounts!