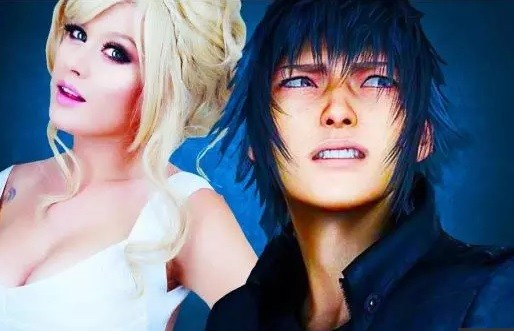 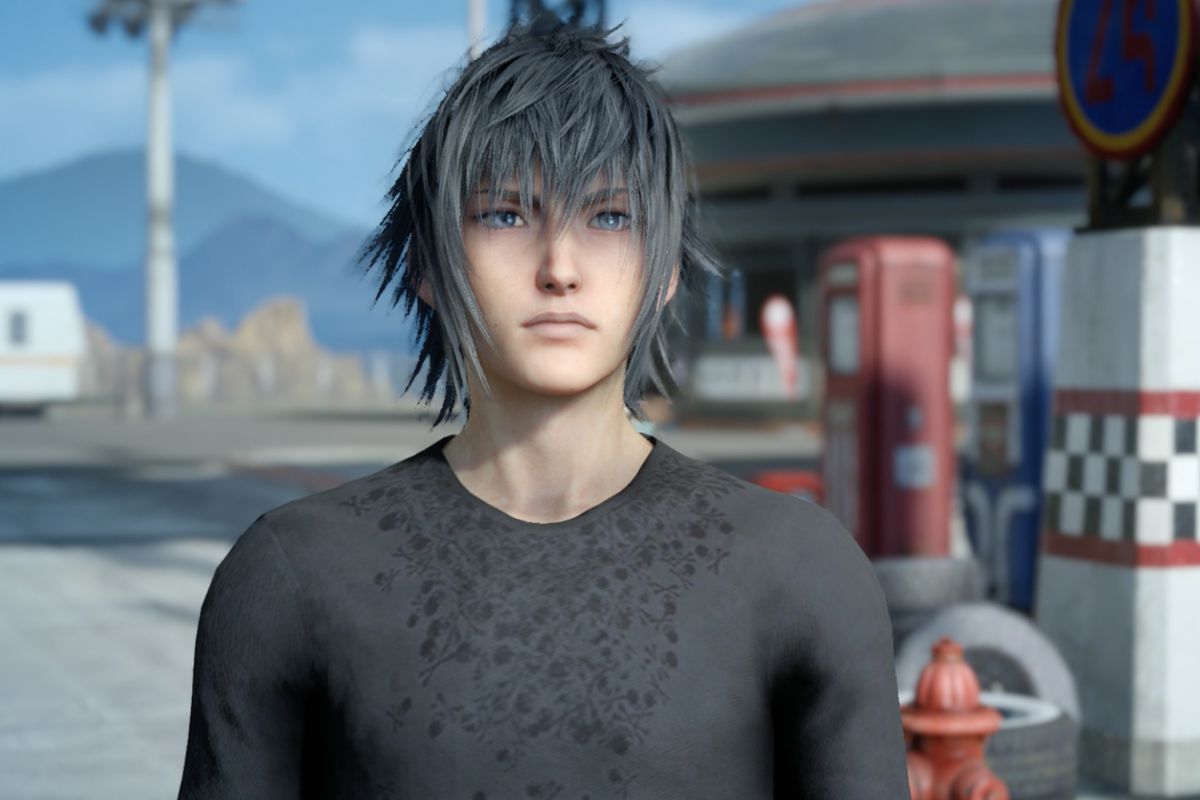 Apparently, aside from fishing and fighting, Noctis has another trick up his sleeve and that is make-up tutorials!

In this funny video, watch as Ray Chase (the voice of Noctis) narrate, or at least tries to describe Kelly Eden’s make-up regimen as she emulates the look of Lady Lunafreya. See below and let hilarity run its course:

Here are some of the takeaways from the clip:

“We have to spend a lot of time on the lips, because there are two of them,”

“I don’t know why I agreed to do this. I just want to play some King’s Knight , hang out, try some new recipes. I hear Ignis has come up with a new one!”

There are a lot of really funny one-liners in the 6-minute video, as it gives a lot of nod to the video game.

Not one to be left out, Prompto did his own narrating and this time its from Stephanie Michelle’s channel. It’s basically the same idea as the first video, with Robbie Daymond’s voice guiding us through Cindy’s make-up ritual.

As you might have expected, both protagonists absolutely did not know what they were talking about. But hey, we had a blast watching right? Now where is that long-awaited cooking show for Ignis?

- Advertisement -
Previous article5 Things to Geek Out On With The Upcoming Nike PG-2 and PlayStation Sneakers Collab
Next articleNetflix’s Castlevania Animated Series Season 2 Will Bite Us This Summer!