Welcome the Year of the… DRAGON! Check out all these Dragon Ball Z releases in 2018! 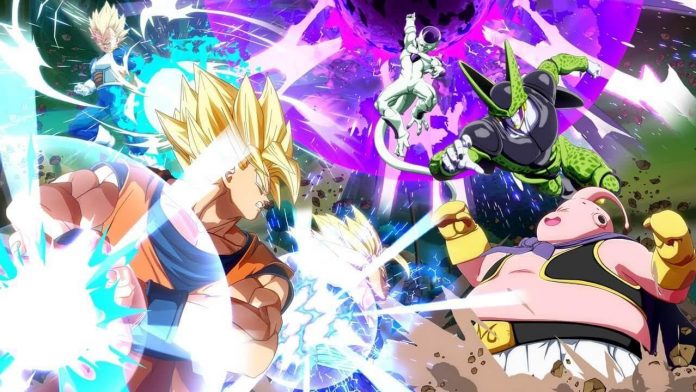 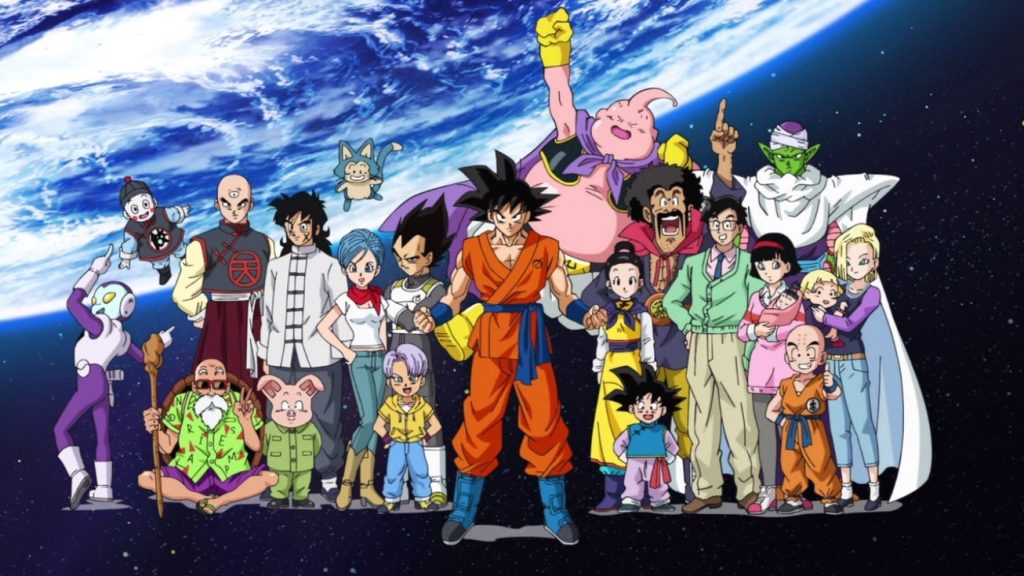 The Dragon Ball Super anime is an awesome thrill ride of a series, and even though there’s news of the series ending this March, we’ve got an even bigger Dragon Ball movie to watch out for this year! From what we’ve gathered, the upcoming movie will take us to the home planet of the Saiyans and reveal the origins of the Super Saiyans. Sounds like an epic storyline!

Want to show off your inner DBZ fandom? Adidas has you covered! Recently they announced a collaboration project with Dragon Ball Super and unveiled a series of cool sneakers done in the style of the series’ epic characters! We can’t wait for these, especially the Vegeta and Super Shenron editions! Check out the full list and release schedule on Unpacked.ph! 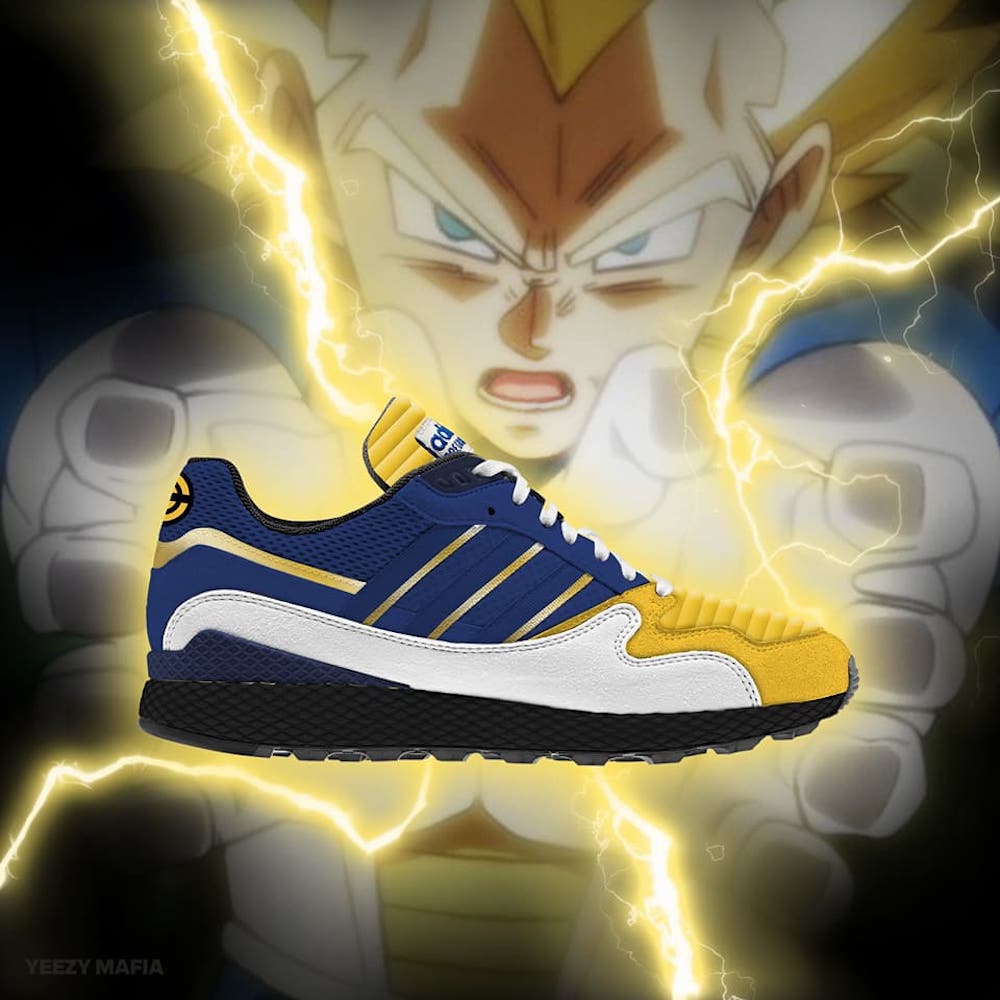 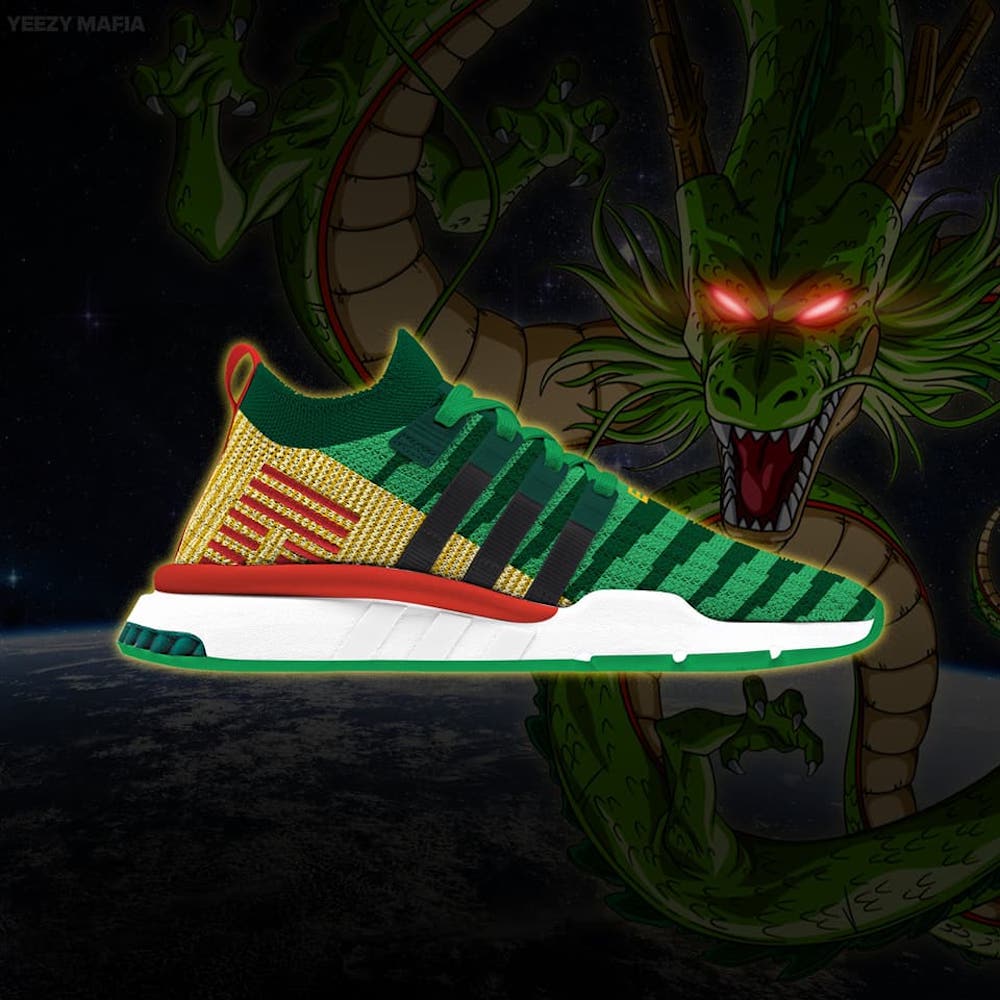 And if you’re looking for the perfect accompaniment to the Adidas X Dragon Ball sneakers, check out these awesome Dragon Ball baseball caps by New Era! What better way to round out your attire than with a cool set of headgear, right? Each cap is priced in the range of Php1850.00 upwards, but it’s definitely worth your money’s value! 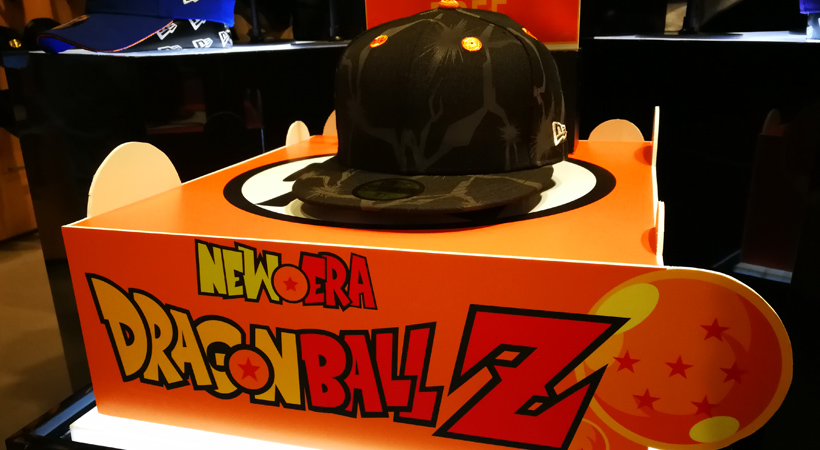 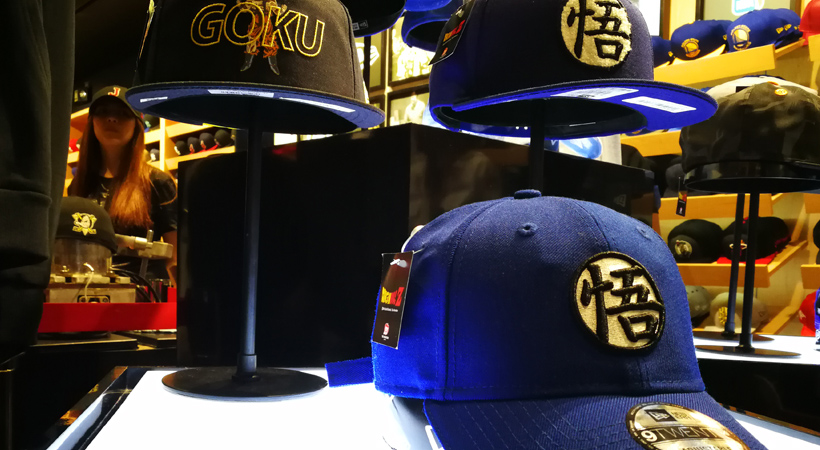 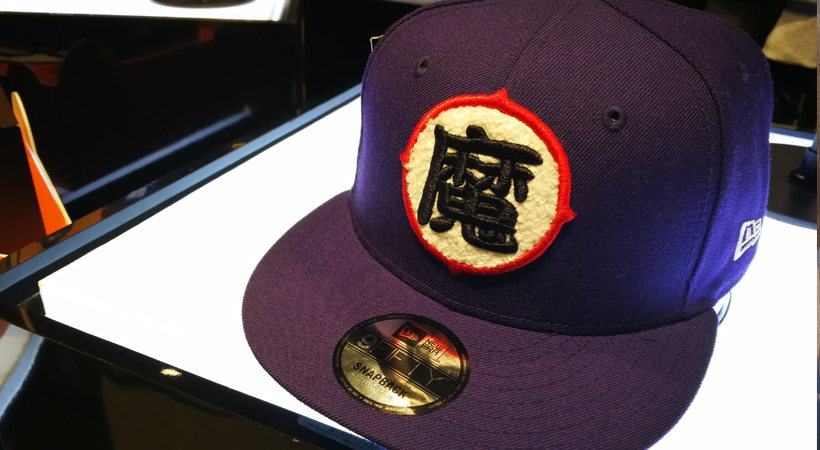 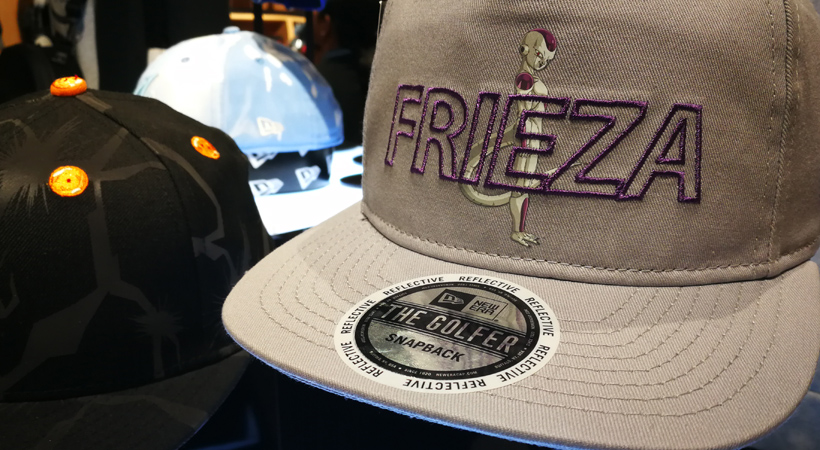 Last but not the least is the Dragon Ball FighterZ fighting game on the PS4! We’ve been so hyped for this game since we’ve heard news of it, with all its intense action-packed sequences and epic Dragon Ball storyline! The game drops today January 26, 2018, and we can’t wait to get our hands on it!

Android 21 is the icing on the cake, and her mysterious backstory intrigues and excites us at the same time. Plus, her Tasting Cut ultimate attack will make for intricate gameplay options, since it steals not only the opponent’s health but also their attack moves! Can you keep up with the android scientist and her Majin style? 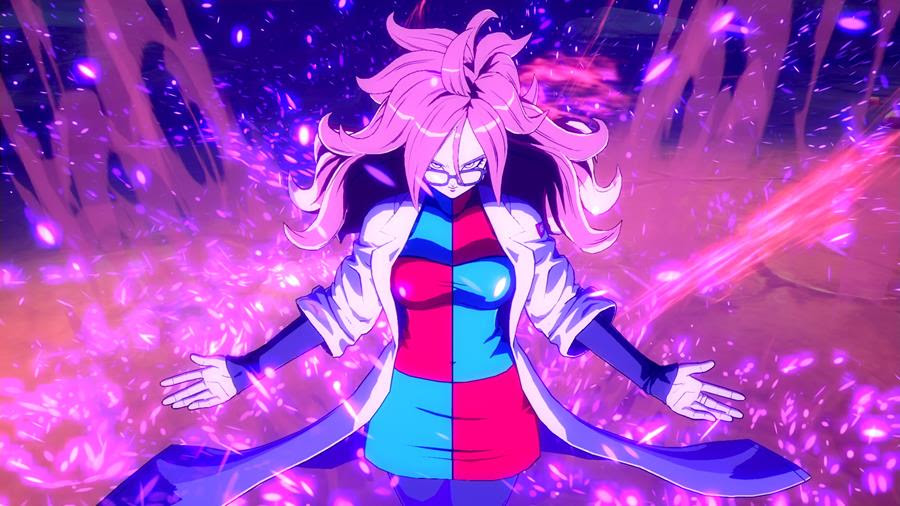 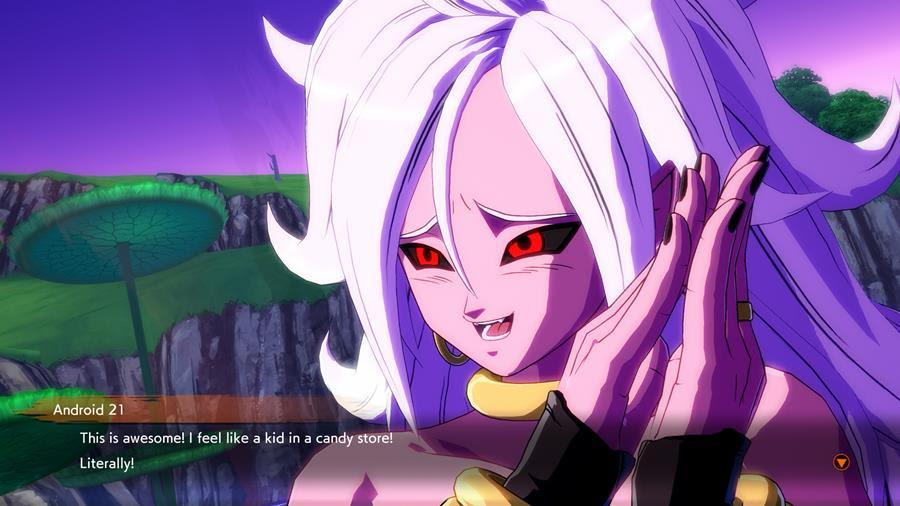 You got that right, Android 21! All these news and goodies make us feel like hyperactive kids let loose in a candy store! What a great Dragon Ball year 2018 is promising to be!