OWL just gets better and better as the weeks go by! 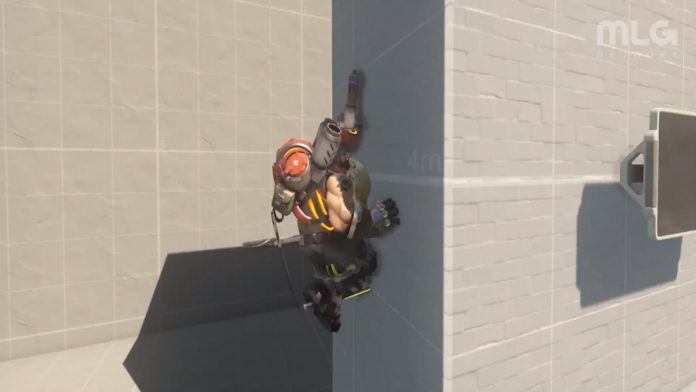 Overwatch League Week 5 is starting again tomorrow! Before we get to that, let’s check out some of the great moments that happened last week. 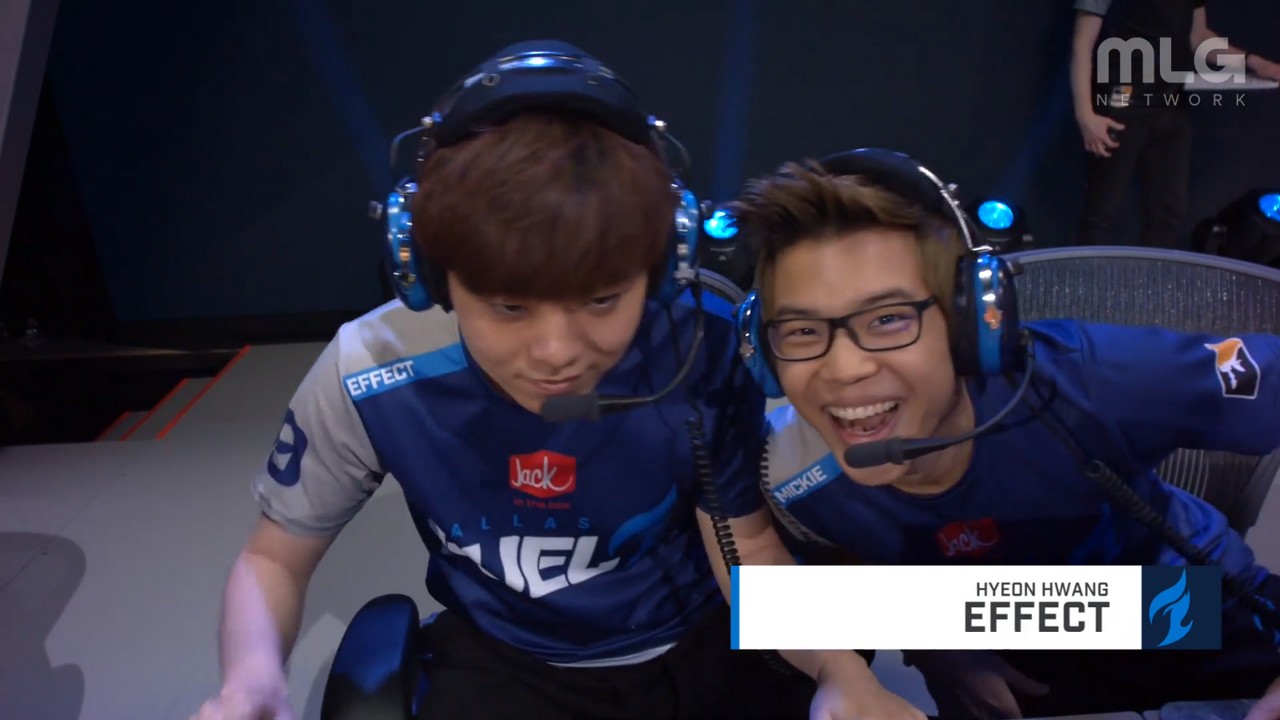 Dallas Fuel are great competitors but are also great friends! Here we have Taimou, Effect and Mickie all having a friendly moment before a match. Here’s to seeing more great games with Fuel!

Click here for the highlights between Dallas Fuel vs New York Excelsior! 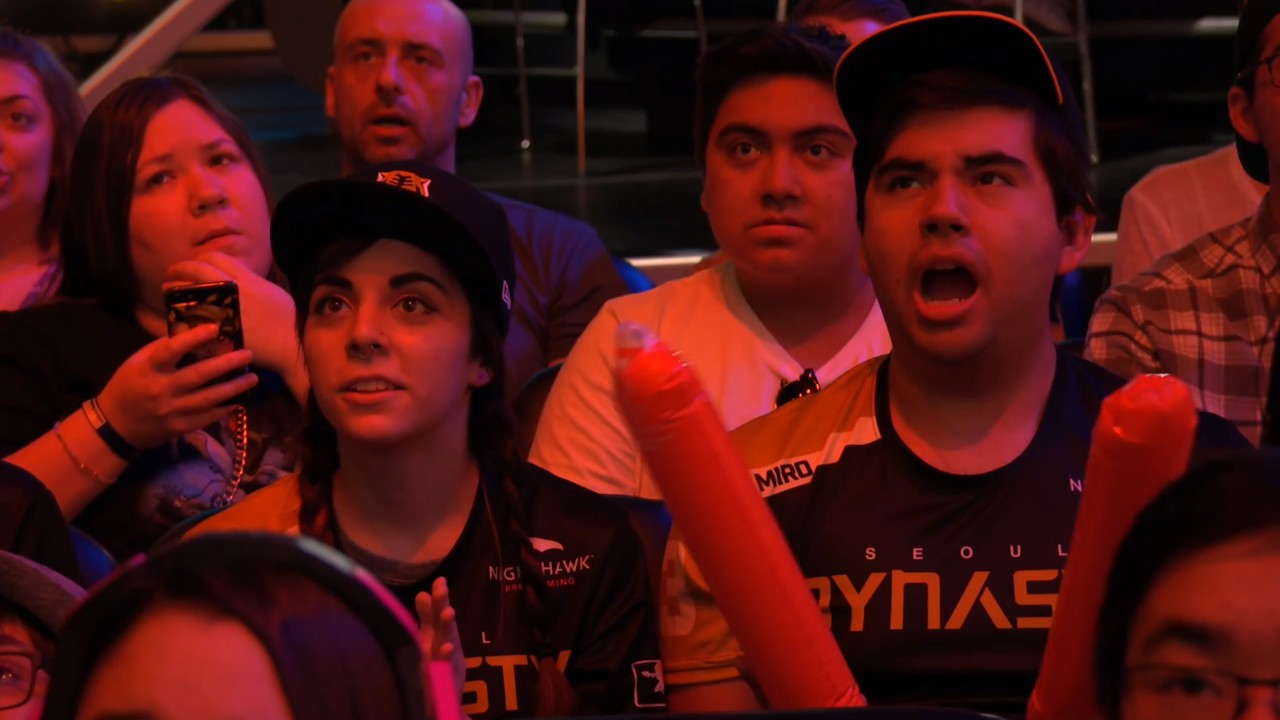 Teams and fans stick together through thick and thin. This fan’s complex reaction was captured as Spitfire takes a win away from Dynasty. It’s a rollercoaster but Dynasty is going to do their best to not let their fans down!

Click here for the highlights between London Spitfire vs Seoul Dynasty!

3. Mayhem run their own Ninja Way! 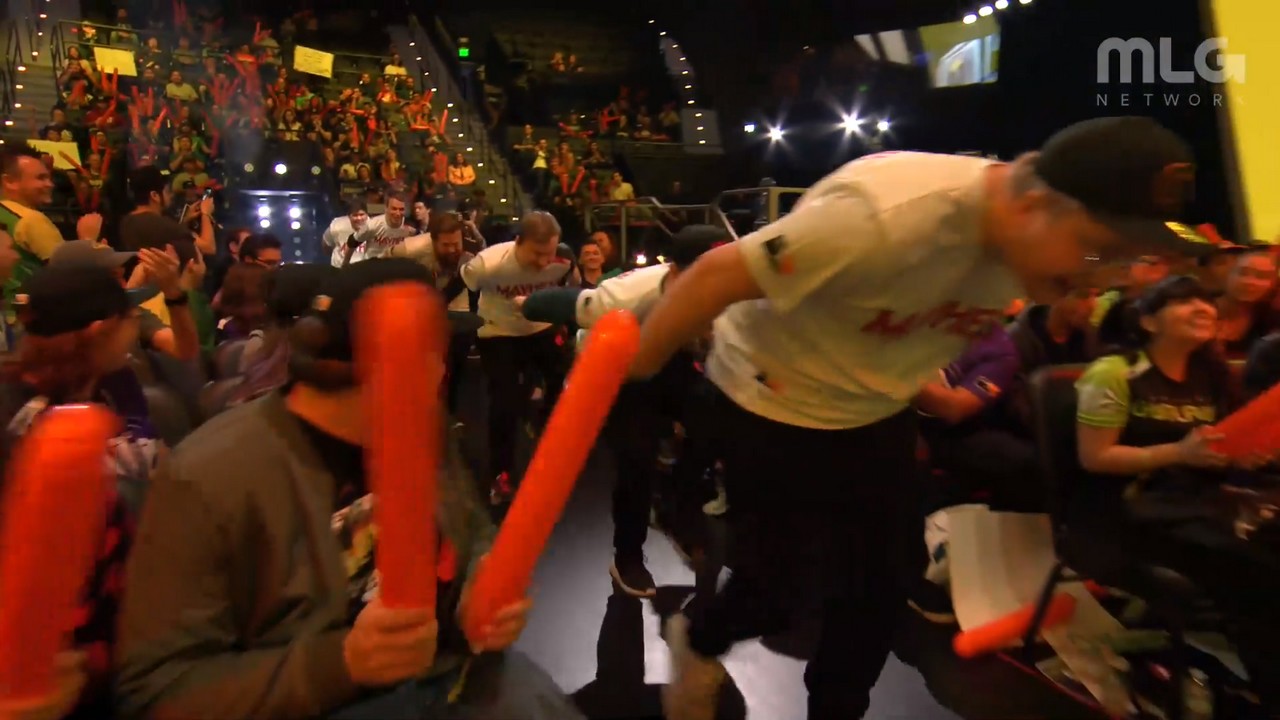 Florida Mayhem stealthily enter the Blizzard Arena under the cover of the light! This six-man roster isn’t letting anyone get in the way of their fun. A team that has fun together is a team worth cheering on! Mayhem even ended their entrance with their own spin on the Rasengan!

Click here for the highlights of Florida Mayhem vs Los Angeles Gladiators! 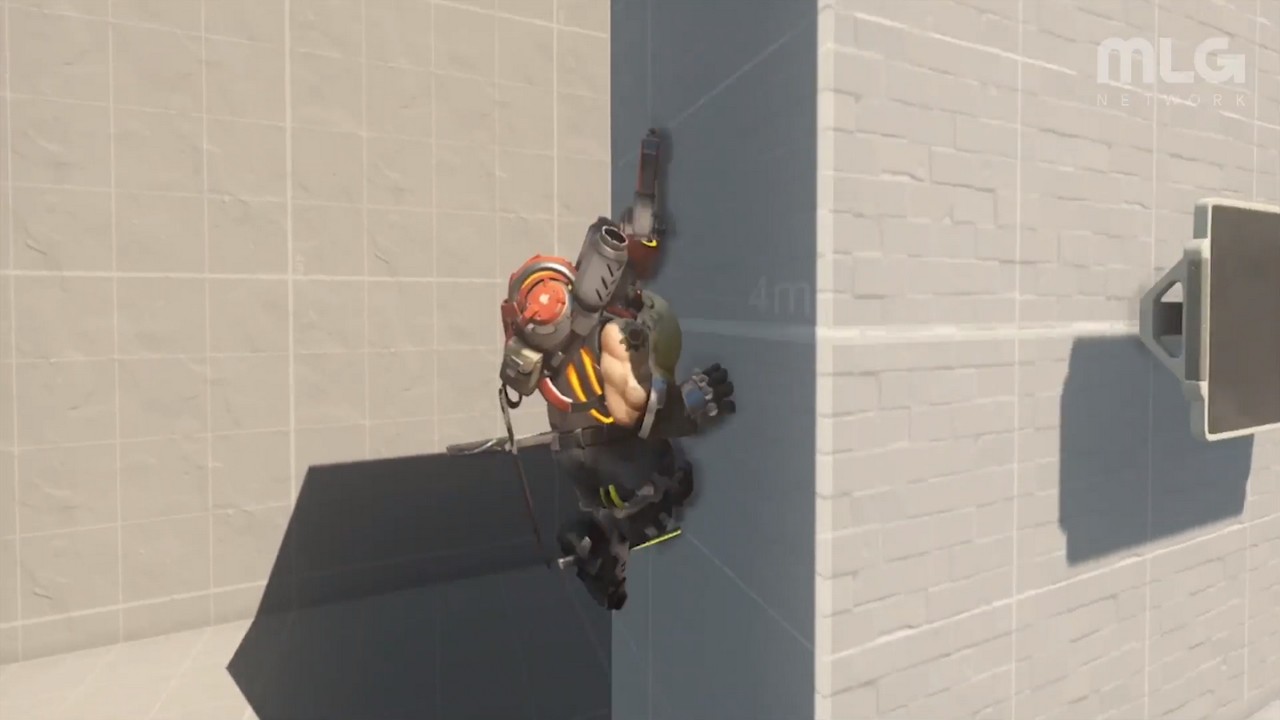 The Overwatch League teams aren’t the only teams having fun! The Overwatch Dev Team took it upon themselves to implement a suggestion from a sign in the crowd. And what a suggestion it was! We now have footage of Torbjorn wall climbing! Sadly, it’s just a joke but we all know the dwarven– I mean Swedish!– mechanic could use some love! Kudos to the Overwatch Team!

Here’s the the original tweet that started it all: 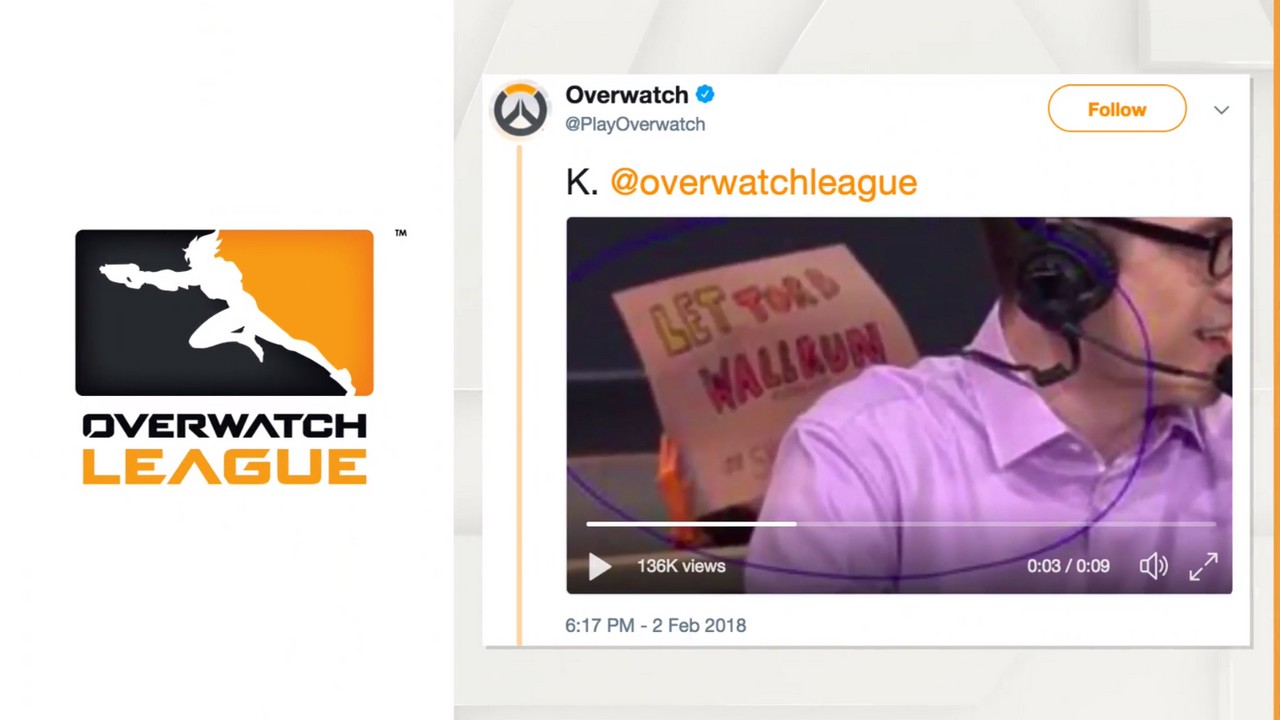