It's all about the little moments that matter! 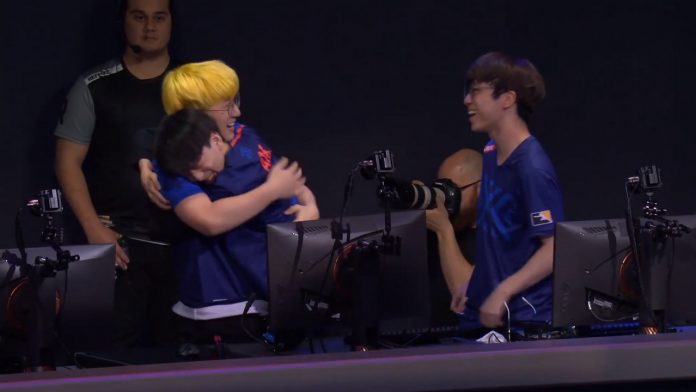 Week 3 marks the end of the beginning as ALL teams have faced off at least once! But no one is left unscathed as the top teams have all taken losses! Is it proof the top teams are faltering or is the competition just getting better? In any case, this week we’re naming the top 5 moments from Week 3!

1. Profit flips off the camera! 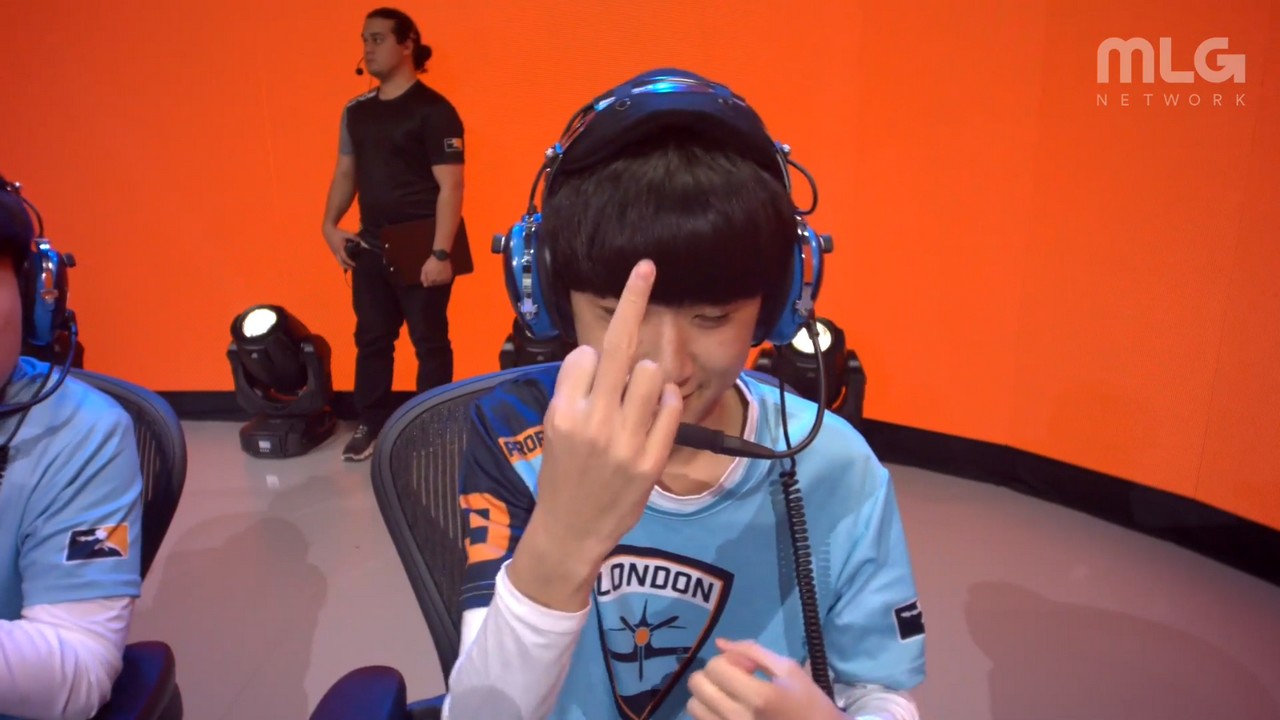 Say it ain’t so! Spitfire’s Profit had a mishap this week as he raised his middle finger at the camera! He was said to have been communicating candidly with his teammates behind the scenes but Overwatch League decided to fine him $1,000 anyway! Professionalism matters 100%!

2. Valiant beats the Gladiators in a reverse sweep! 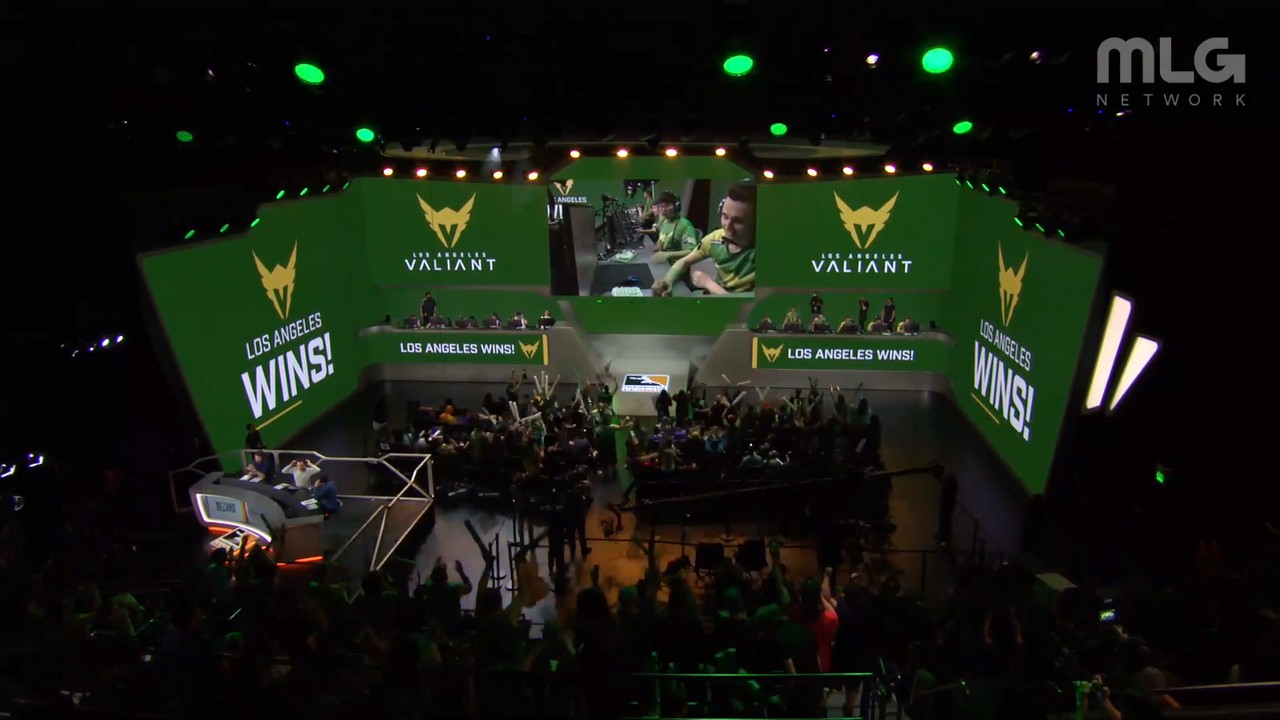 Los Angeles versus Los Angeles! The two Los Angeles teams fought hard to decide who best represents their city! Gladiators easily took two maps but Valiant fought hard to take the next two maps as they went to the tiebreaker! It’s at Lijiang Tower that fate was decided with Valiant taking the win!!! 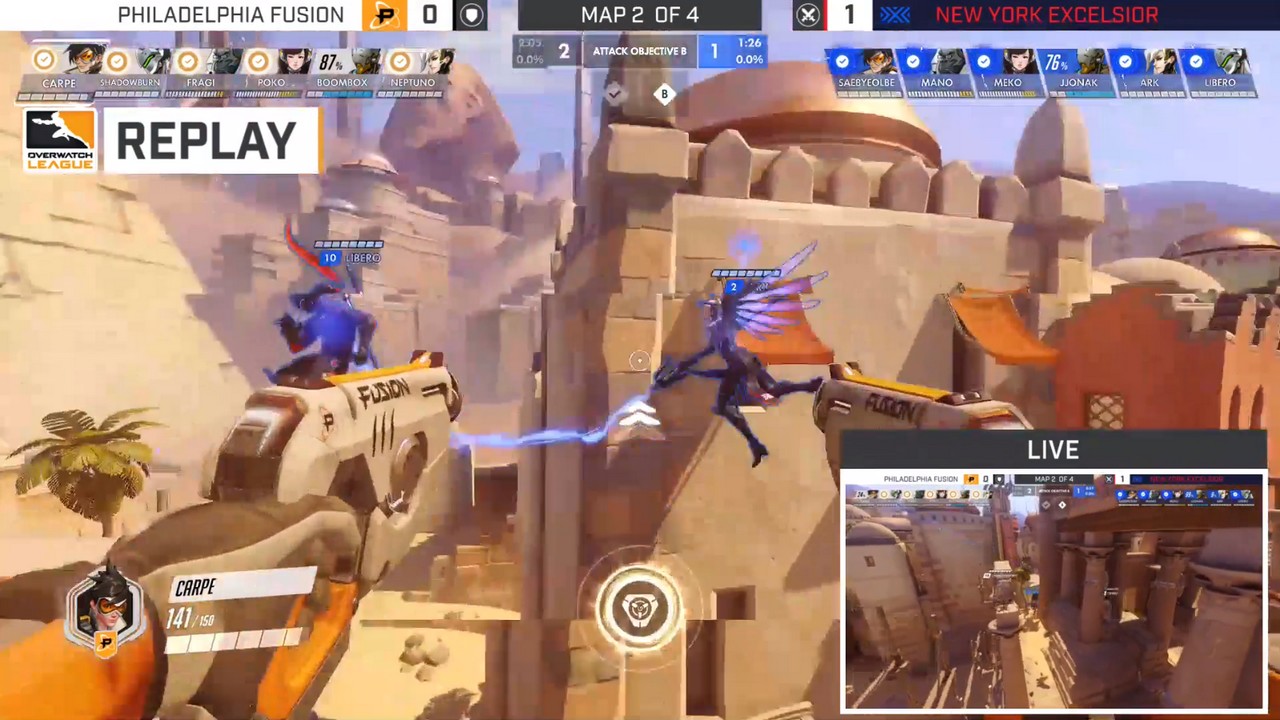 The Mercy meta has people fighting against Mercy in every match but nothing quite like this! Fusion’s Carpe uses his ult as Excelsior’s Ark took to the skies! An ounce of prevention is worth a pound of cure! Fusion would go on to win the entire match over the Excelsior!!

4. Excelsior claims a match over Dynasty! 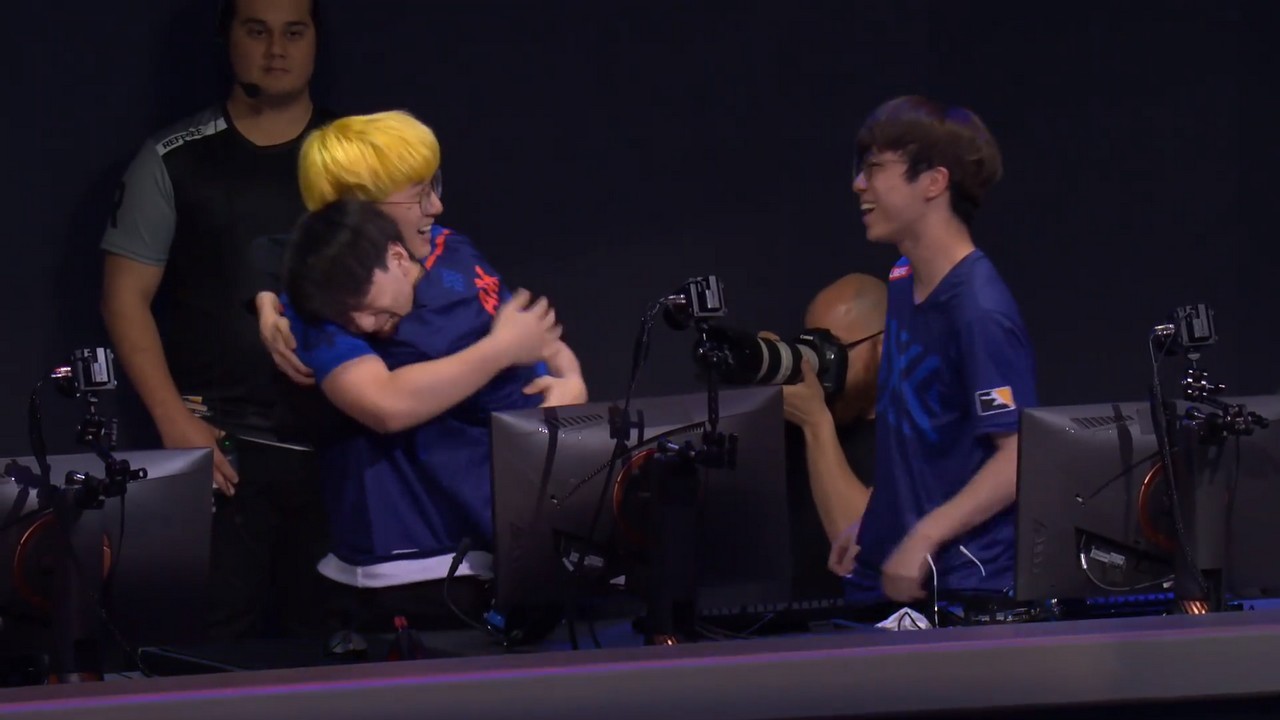 And speaking of Excelsior, they’ve taken down Dynasty!!! Dynasty were said to be the unbeatable juggernaut of the Overwatch League but Excelsior has proven that Dynasty is only human! See the emotion of Excelsior as they celebrate their victory over the once invincible Dynasty! 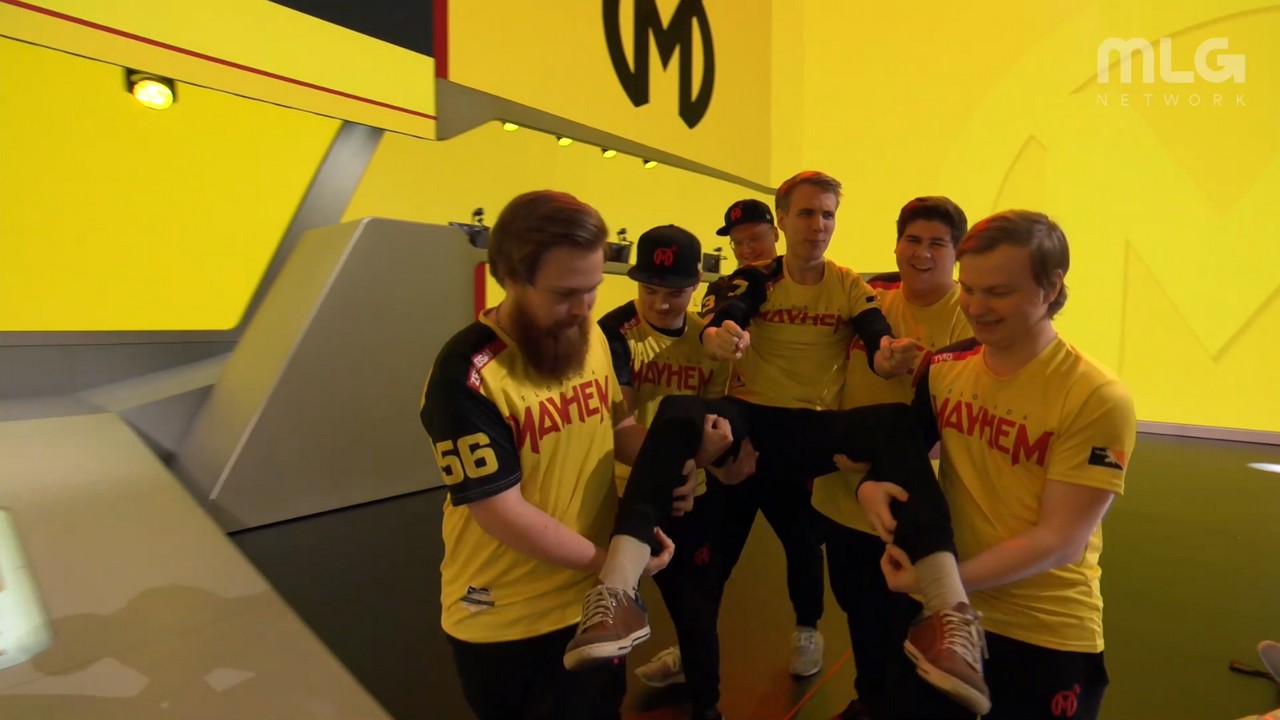 The Meme Team lives on! While Mayhem has had a run of losses, it doesn’t mean they can’t have fun! Mayhem truly carries Zuppeh to the stage! Little did he know that he’s gonna be the one doing the heavy lifting in-game!

- Advertisement -
Previous article
This Special Playstation x Nike PG2 Pack will make you wish you could own it!
Next article
3 reasons why you should definitely add Altered Carbon to your Netflix watch list!