A show about space premiered in… Space? Check out Lost in Space, the latest offering from Netflix!

Want to catch the pilot? You'll have to be in outer space! 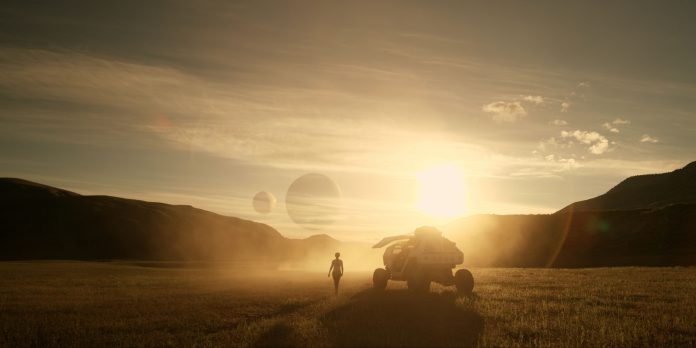 If by some chance you are one of the few people on board the International Space Station, then you’re in luck because Netflix just premiered a show exclusively for the brave men and women out in space! You heard that right, Lost in Space actually premiered IN SPACE and for us “earthlings” over here, we’ll have to wait until April 13 so check out this announcement video for now!

Lost in Space is a dramatic and modern reimagining of the classic 1960’s science fiction series. Set 30 years in the future, colonization in space is now a reality, and the Robinson family is among those tested and selected to make a new life for themselves in a better world. But when the new colonists find themselves abruptly torn off course en route to their new home they must forge new alliances and work together to survive in a dangerous alien environment, light-years from their original destination.

- Advertisement -
Previous article
Jennifer Lawrence brings the summer heat in February with this R rated spy movie, Red Sparrow!
Next article
5 Things in Code Vein that you should look forward to according to the Devs!