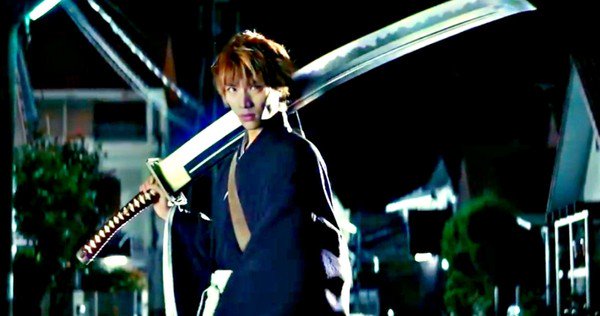 The short clip shows series’ protagonist Kurosaki Ichigo (Fukushi Sota) along with his trademark orange hair as he fights against a hollow. We also Rukia played by Sugisaki Hana. The movie is directed by Satou Shinsuke who is also known for other live-action works such as Death Note: Light Up The New World and Gantz.

Bleach is scheduled to premiere on July 20, 2018 in Japan with a worldwide screening to follow after.