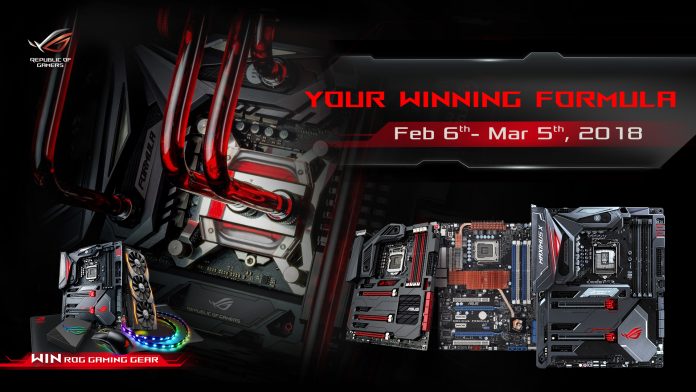 It’s been 10 years since Asus released their Maximus Formula motherboards, one of the best and toughest in the market, and Asus is inviting ROG fans around the world to share in the celebration. 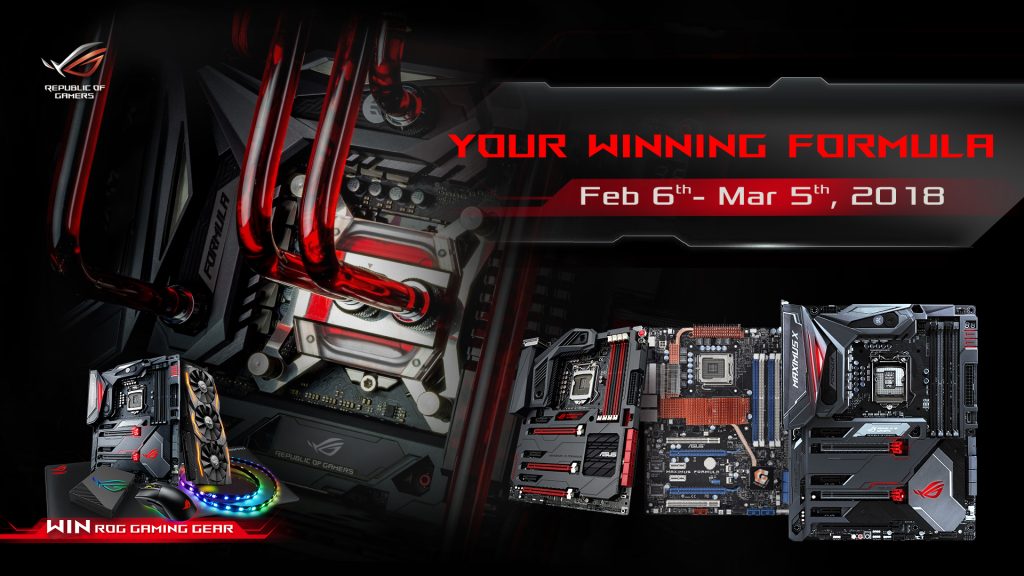 Don’t have a Maximus Formula motherboard but wishing you have one? No problem! Asus also encourages creating a dream build using the newest Maximus X Formula motherboard. You can submit a simple component wish list, a drawing, photo montage or animation. 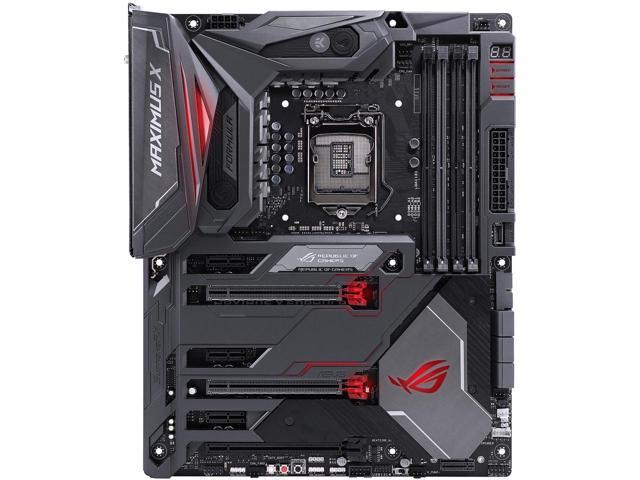 Winners are determined by both the Asus ROG team (whose decision is 70% of the score) and site visitors (30%). But that’s not all! There’s another category of prizes for 100% fan votes which include Lian Li, Cooler Master, and InWin, Thermaltake, Phanteks, and BitFenix cases and accessories. There are even some lucky draw prizes which include ROG peripherals and accessories.

For full mechanics and and competition details, as well as submission of your entry, please visit https://rog.asus.com/microsite/motherboard/Your-Winning-Formula/

- Advertisement -
Previous article
Gamecon 2018 is just around the corner and here’s what to expect on this game-filled weekend!
Next article
Kilgrave is no more, who’s next on the list? Jessica Jones is back on Netflix for Season 2!