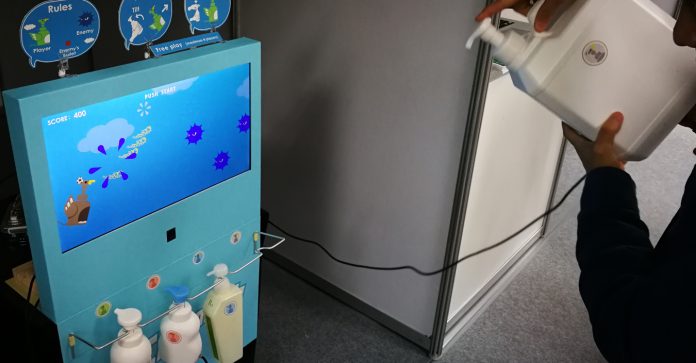 Taipei Game Show 2018 is shaping up to be the “it” venue when it comes to showcasing indie games. In fact, We’ve seen a slew of very interesting titles ranging from the super cute, quite novel and the somewhat obscure ones – not to mention a title that may hit your spiritual sensibilities (if you have one). 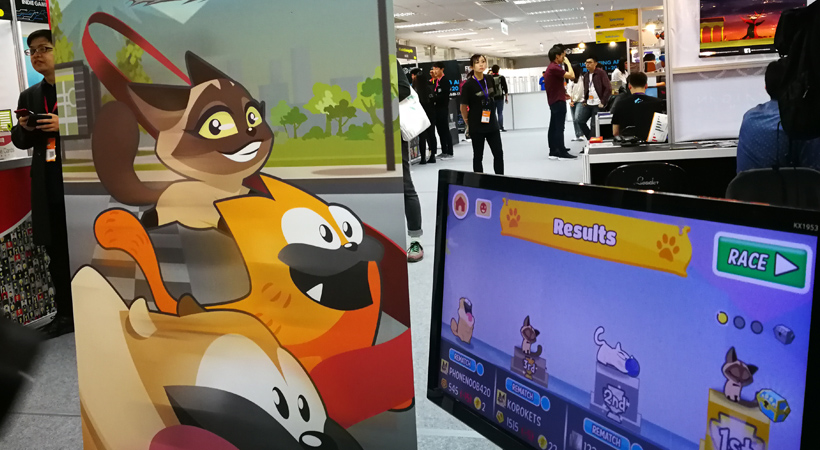 We’ve seen a lot of animal-focused mobile games within more than a hundred booths that make up the B2B (Business-to-Business) hall of the Taipei World Trade Center and one of which that got our attention is a Filipino-created game called Pets Race. 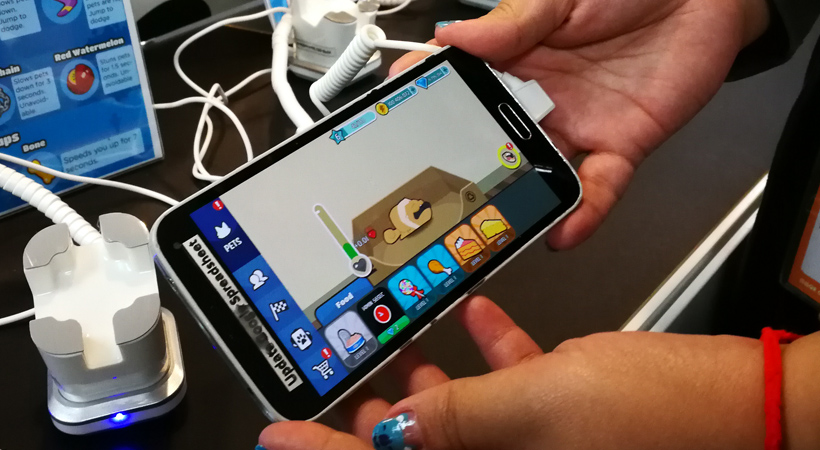 The premise is simple. It’s a bunch of animals (ranging from Cats to Dogs) and you’re pit unto a linear race for the first prize. The catch? Well, aside from uber cute sprites, the powerups and traps added make the game into a fun, multiplayer frenzy. Think of it as a simplified-version of Mario Kart.

Then there’s Cat Quest, winner of the Best Mobile Game in Taipei Game Show 2018’s Indie Game Awards is a gorgeous Action RPG (ARPG) game that chronicles the adventure of an anthropomorphic cat in a quest to save his kidnapped sister! Gorgeous graphics, simple but addicting game controls and an awesome customization system makes Cat Quest a remeowkable game! :3

QUITE WEIRD, BUT A WHOLE LOT OF FUN 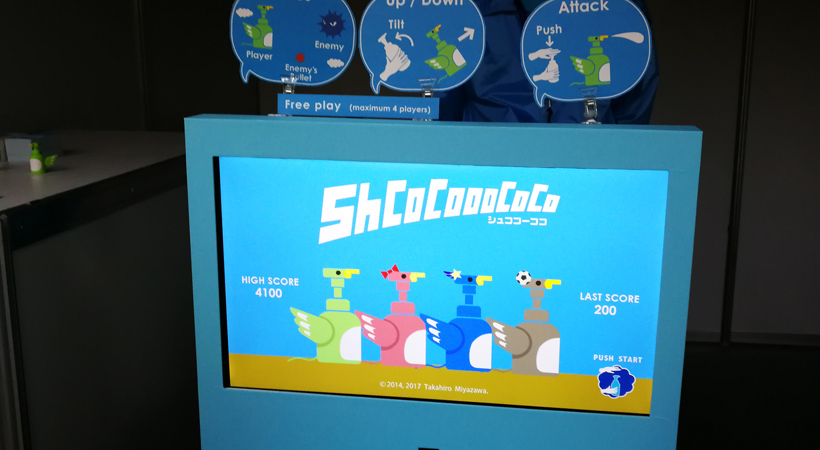 We’ve actually seen this in Tokyo Game Show before and we’re glad that the guys are spreading the game across Asia via the Taipei Game Show platform. SchoCoooCoCo is a bullet-hell side-scrolling shooter game where your controller is literally a soap dispenser bottle. You pick your bird of prey (aka hybrid duck-like fowls) and destroy, um, germs, I guess by tilting the spritzer bottle and pumping the handle to fire. I’m pretty sure the novelty will wear out if you don’t have the specialized controller – so we’re not sure how long the game can sustain itself. If ever, it does make for a great point-of-engagement booth for, say, a soap brand. Safeguard, perhaps? 😀 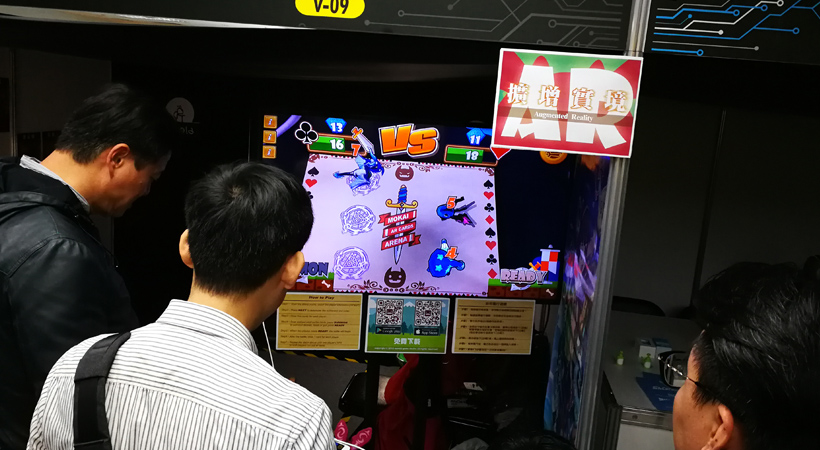 Then there’s Mokai Adventure AR in all it’s full booth glory. We saw a bare bones setup in last year’s ESGS when Werold Games, the Taiwanese developers, demoed the game for us. It’s just fun seeing the guys again in their home turf and the booth is always full of spectators and people trying the game out. This almost real-life Pokemon/ Yugi-Oh hybrid employs quirky animations and your phone’s camera to bring this interactive card game to life.

NO HO! HO! HOLDS BARRED BRAWL WITH YOUR FAVORITE DEITY! 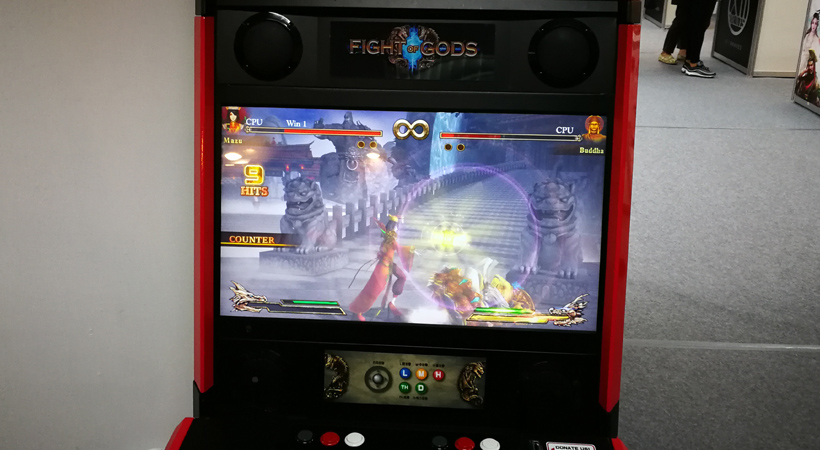 Perhaps one of the most divisive of games from the Indie area show floor is the updated version of Fight of Gods. A fighting game where major Gods and Deities across almost all religions are present in an all-out-battle royale.

If you’re a bit sensitive in seeing Santa duking it out with Jesus, you might want to skip this portion. But if you seem unfazed, then you may end up enjoying this highly controversial fighting game created by Digital Crafter. 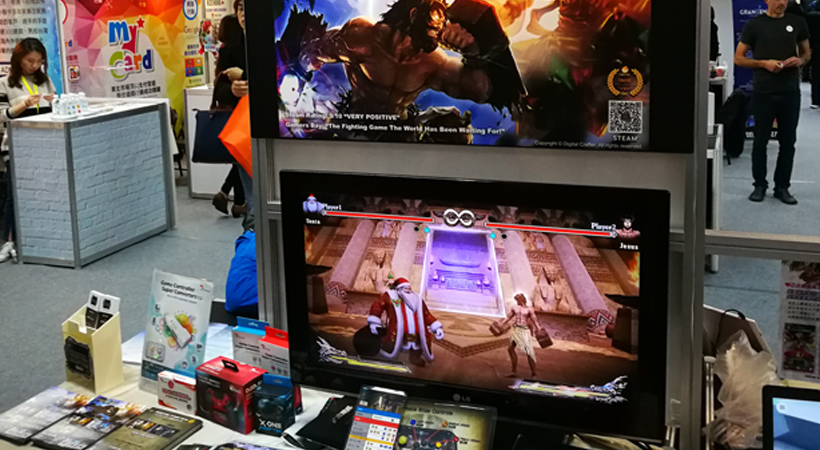 This game garnered infamous status when Fight of Gods got STEAM banned from Malaysia for 3 Hours. We caught up with Digital Crafter’s CEO, Mr. Wei Ken and asked him how he got Fight of Gods, an otherwise contentious title, a big enough platform during the Taipei Game Show 2018. Quite simply, according to him, Taiwanese people do not really care about that stuff. “We’re pretty chill about it.” They sure are if they gave Fight of Gods a huge stage time even giving the game a mini tournament showcased live during the game convention.

Even if the game is still in Early Access, the recent version of Fight of Gods looks particularly polished. Chaining combo systems and unleashing super moves looks super fun – especially Santa Clause – the latest addition to the roster. He’s one bad-ass mofo, and he’s put you on his naughty list! 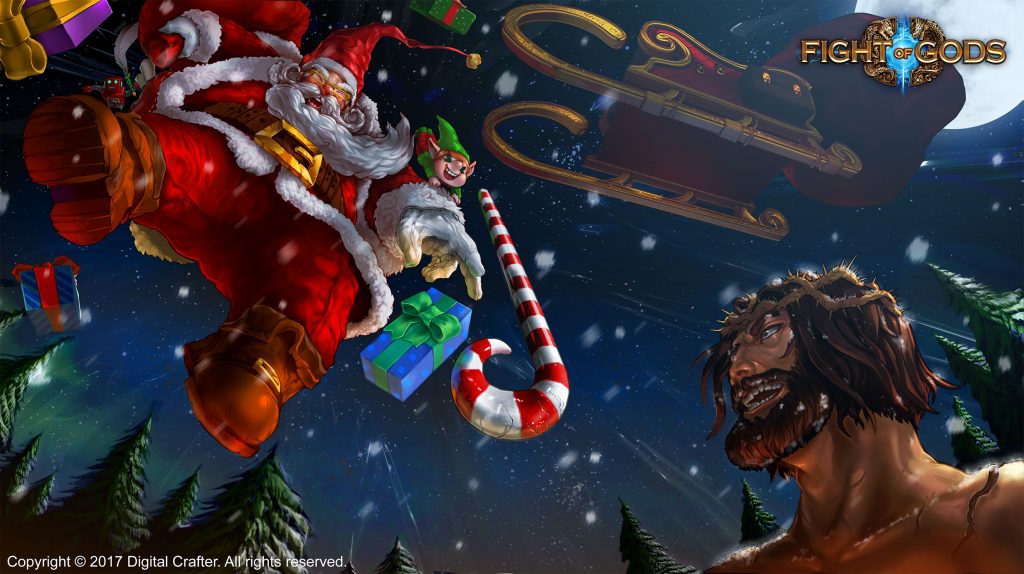 There’s more to see on the Indie scene and if you want check more stories on that we recommend checking out the feature of our friends from the Geek Collective particularly that of Geekend Gladiators.

Would you guys be interested in playing any of these? Sound out on the comment section below. Who knows we may be able to nab a couple of review codes we can raffle off soon. Fingers crossed. 😉

- Advertisement -
Previous article
Hot Wheels Partners With Psyonix To Bring Rocket League to Life!
Next article
The Incredibles are BACK! Check out this NEW Incredibles 2 Sneak Peek!