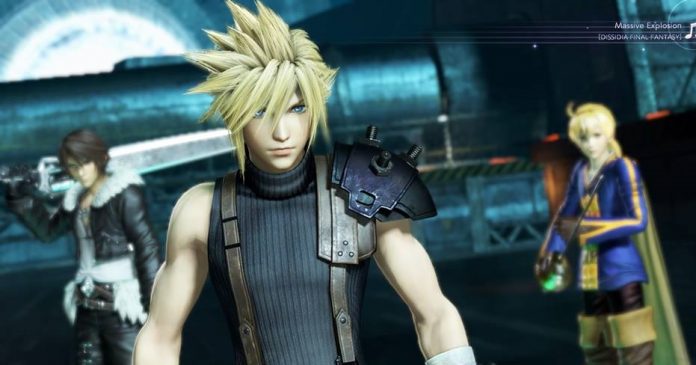 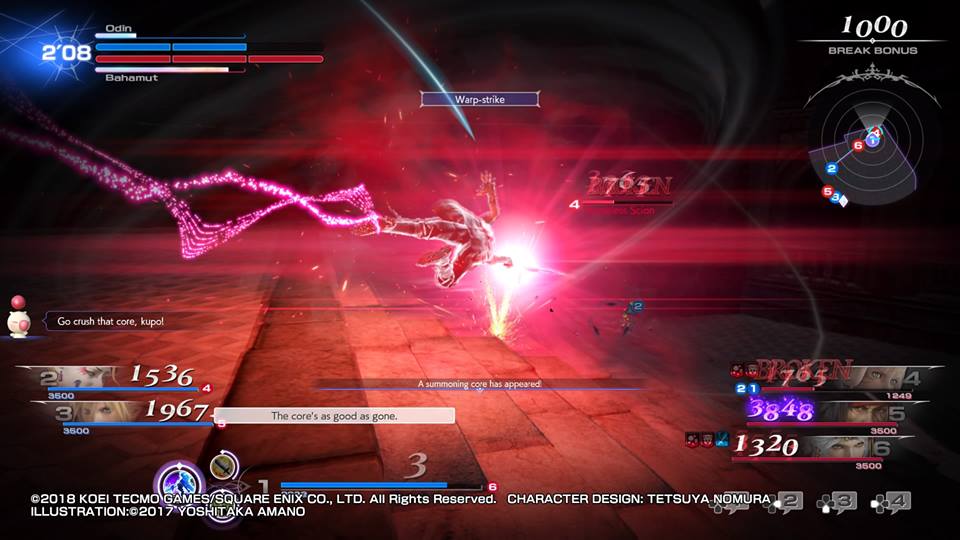 I’ve always loved the original Dissidia title back in the PSP days. It literally played out my dreams of having a proper Final Fantasy fighting game. Now that the game is returning to the PlayStation 4 console in Dissidia Final Fantasy NT (based on the Japanese arcade) Will this be worth your fight money? 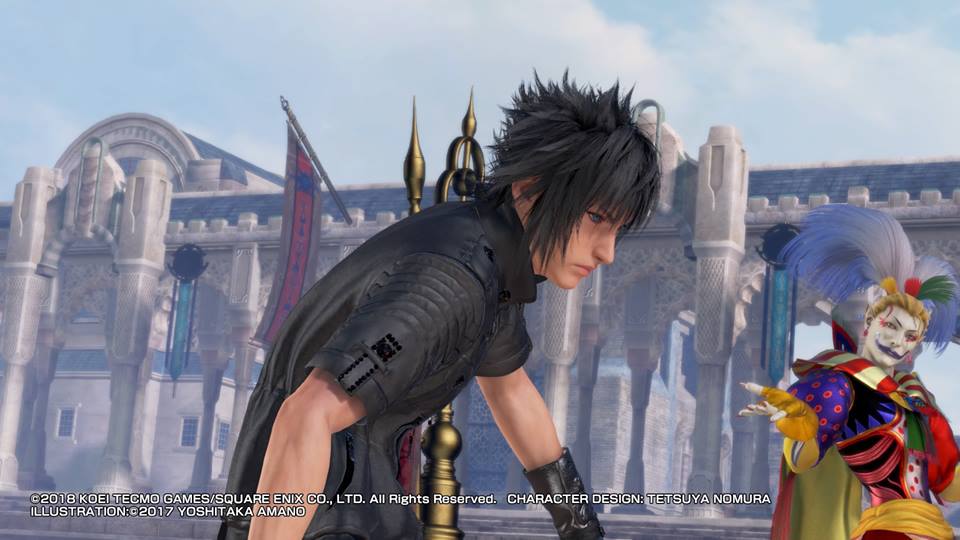 For those who haven’t played the handheld, Dissidia has you pitting your favorite FF character versus another. The battle system is based on two principle ideas – the bravery and HP attacks. Bravery attacks lets you build-up a numerical value on your side of the screen whenever you use this action (which usually results in a tug-of war between the combatant) while HP attacks dish out whatever value you accumulated right through your opponents life points. The general idea of NT is basically the same as it was from the PSP days, but now you are fighting 3 vs 3.

So with the added number of combatants in a stage, will this be good or bad? 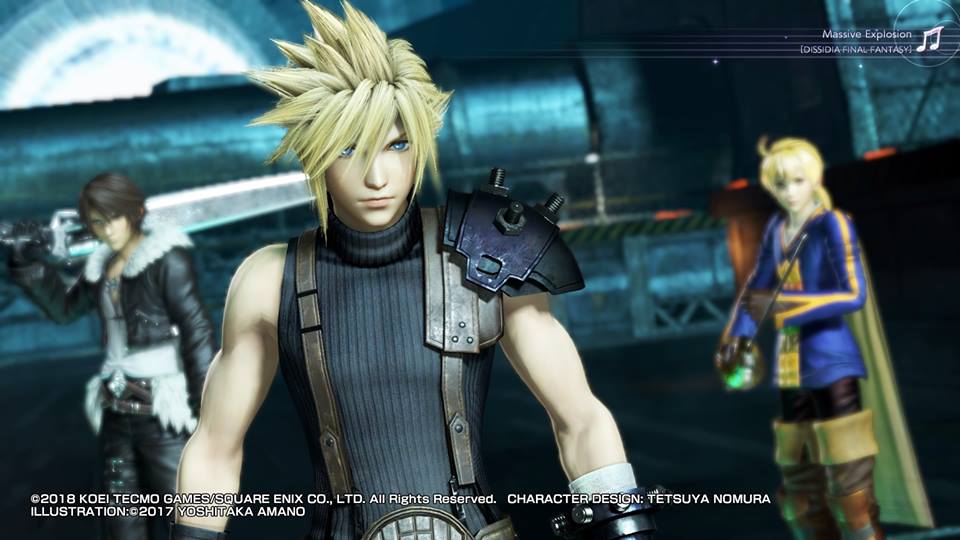 I’ll let out the good stuff first, this game does its job well in presenting a grand tribute for the longtime Final Fantasy fans as it shows on the little details both in artwork, music, dialogue and of course in gameplay. 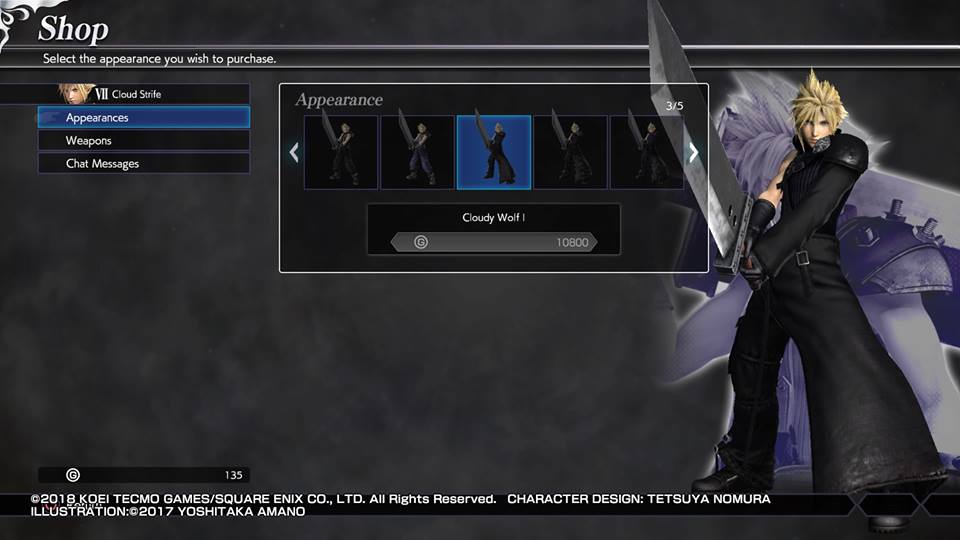 All the iconic stuff we all know and love is here and just like the portable version I’m happy to tell that in this department they’ve done it spades. 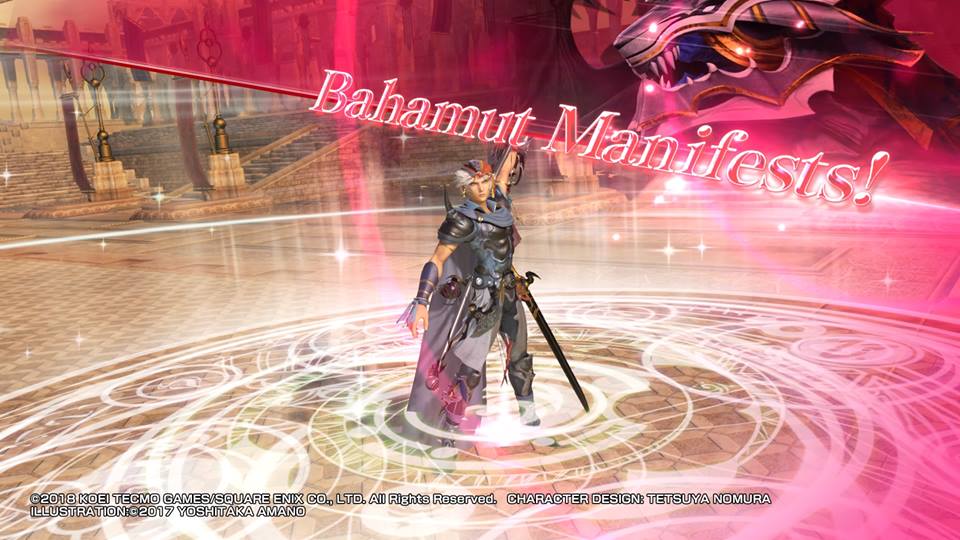 So having said that, my initial impression as I got to sink some good hours into this game, to those who are coming back from the PlayStation Portable 2011 days, the RPG elements that we were used to before feels somewhat toned down here, almost to a point that I feel the mechanic ain’t even there. Though I said it is toned-down, for the new players coming in there are still a lot to take in and digest in this game at the start… And the user interface really doesn’t help much in understanding what you need to do. Good thing the tutorial does its job to a certain extent. 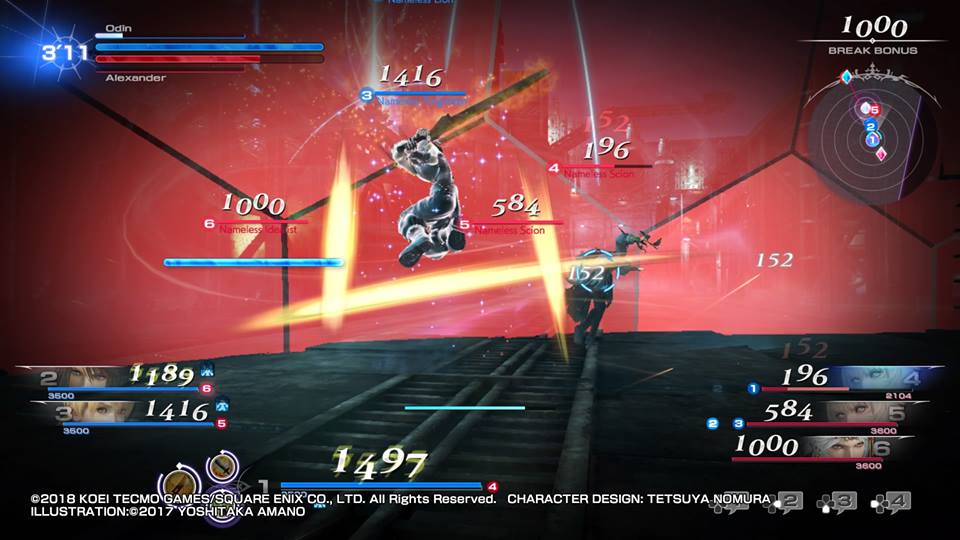 Like what was said earlier, Dissidia NT now has you battling with a party. The main struggle new players might encounter at first is the cumbersome targeting system, there are now a lot more variables to watch out for. Crucial getting into this game is mastering your map awareness and swapping targets on the fly, not to mention that you must also pay attention on who’s targeting who. For those coming in new here, you might be initially overwhelmed so best keep that in mind. And oh yeah… I didn’t like those targeting arcs, it was ok in Final Fantasy 11 but in a fast-paced game like this one it kind of ruins the aesthetics of the game, well at least for me. 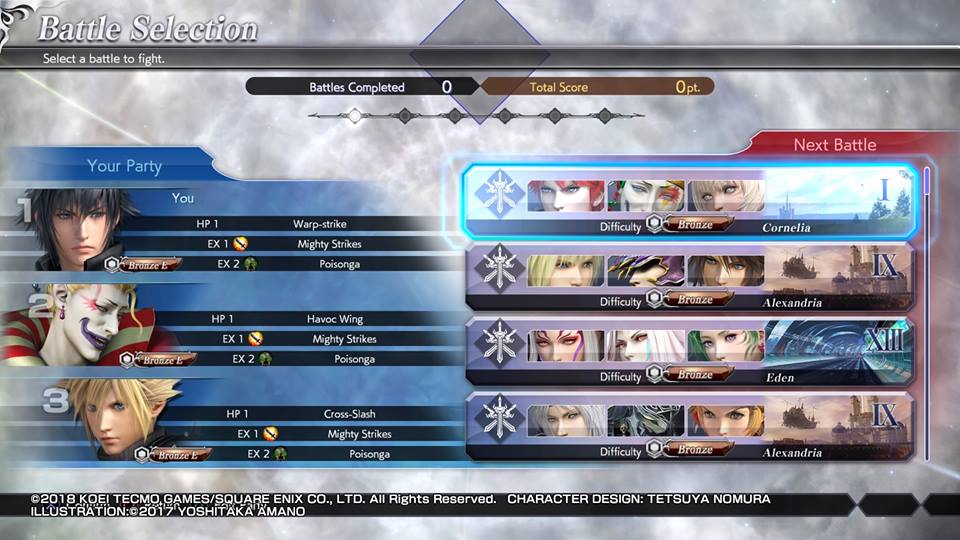 Somewhat new to the series are the game’s “classes”. Vanguards, which are obviously the tanks who can soak up massive amounts of damage, Assassins are quick and technical fighters while Marksman characters are the main damage-dishers. So aside from the lock-on system, you should also pay attention to team composition and synergy because it is really crucial to victory. You can’t just fancy your way into battle with similar classes, the game is designed that you should really mix things up.

Its weird to say that although I mentioned that the game, while taking a step forward in giving the system a fresh paint with its 3v3 class battles and a somewhat toned-down system from the original… At the same time it took two steps back with adding unnecessary complexity because of its muddled auto-aiming and daunting in-fight menu system. 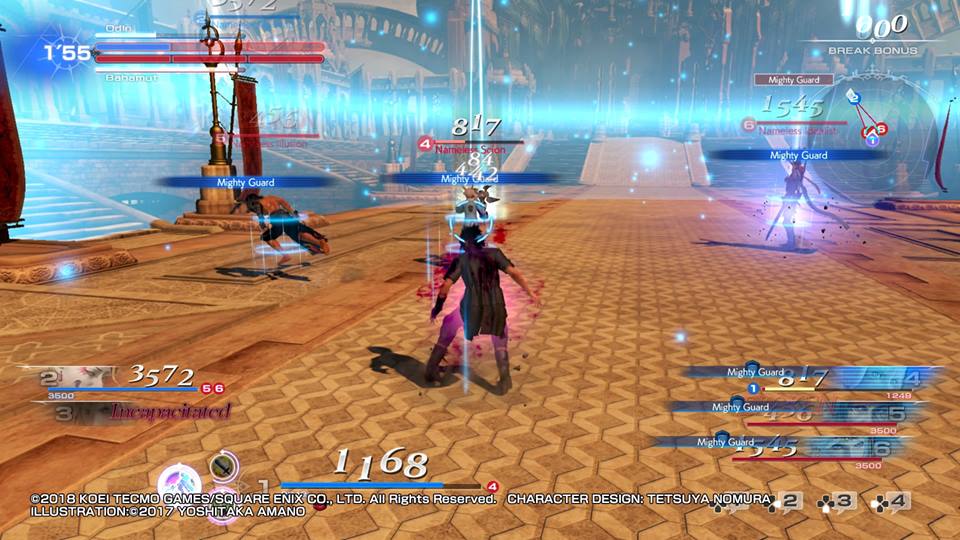 I also took some time testing out the game’s online mode and I was left disappointed because it was riddled with lag. To be fair, at the time of writing this the PlayStation Network is having some server problems on their end, but at the same time I was playing this I was also playing Monster Hunter and Dragonball FighterZ and I did not encounter such problems as they played really smoothly. Hopefully a future patch could fix this issue. 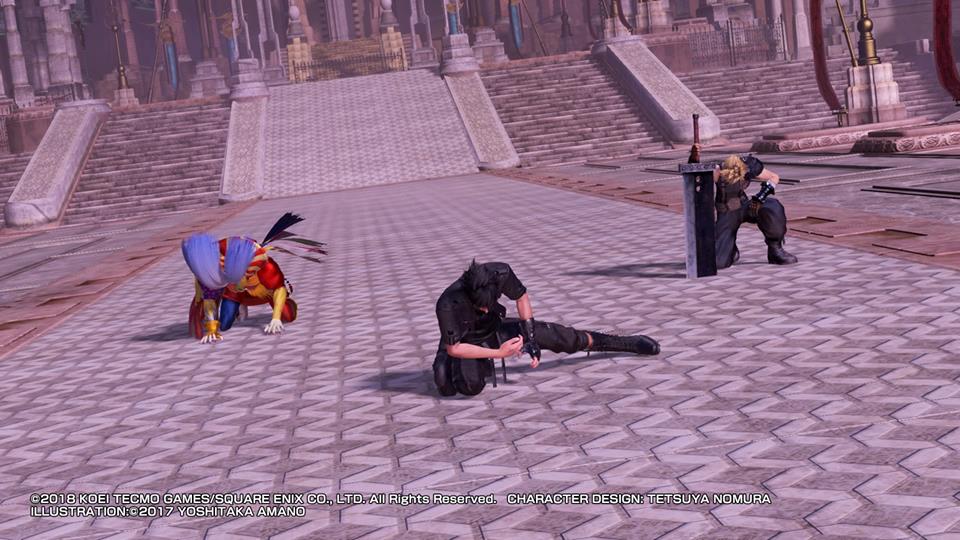 If you can bear all the glaring flaws I mentioned and approach this as a fanboy who loves his Final Fantasy fluff, Dissidia Final Fantasy NT might be for you. I really wanted to love this game, but for some reason this toned-down experience makes me wanting to play the Portable version again and see what they could have harvested from there. Because I really thought they really had something going on in the original.

A good tribute for the franchise but the confusing system can be a barrier of entry.Dissidia Final Fantasy NT Review | Fan-Service Fight-fest