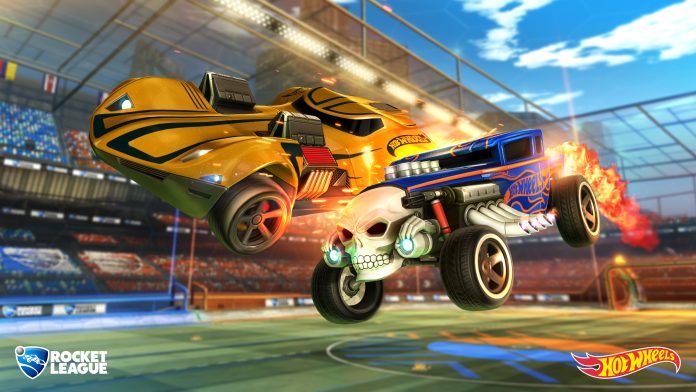 Mattel, one of the best toy companies in the world collaborates with Psyonix to give both video game enthusiasts and miniature car collectors Rocket League RC Rivals, and yes, it is what you think it is – a real life remote-controlled version of Rocket League!

To control the cars, the toy uses a free app that you can download for your smartphones and tablets. Movement is done via the use of a touch pad. Though it may seem convenient, I am having second thoughts on the accuracy of controls via touch, but it just might be the old-school RC boy in me saying that. 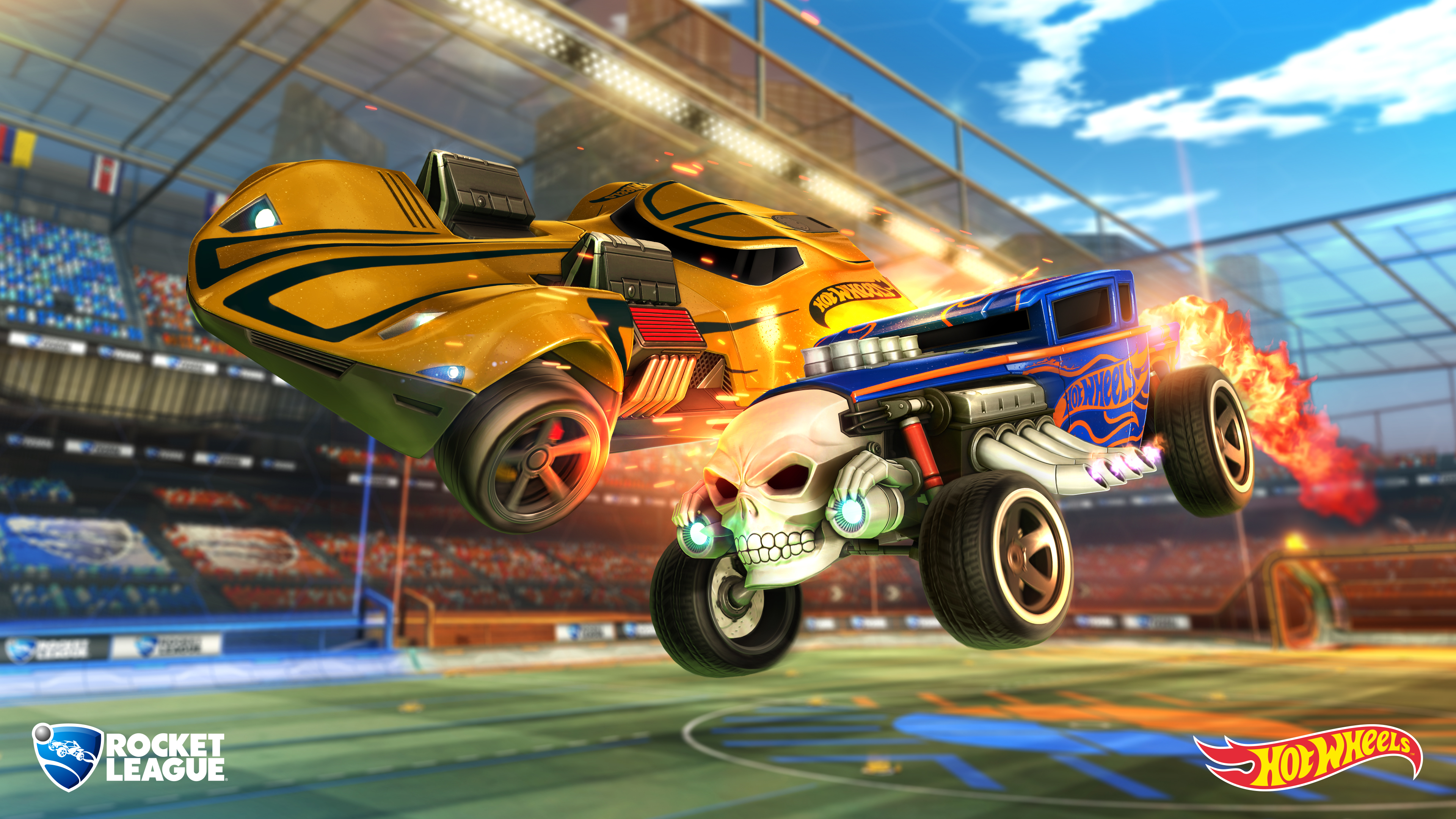 Expect Rocket League RC Rivals to hit later this year, with a $180 price tag. But hey, if you want a more portable (but more expensive) version of this you can easily get Rocket League for the Nintendo Switch now!