Kilgrave is no more, who’s next on the list? Jessica Jones is back on Netflix for Season 2!

Arguably one of the best Netflix superhero shows makes its way back for a second season! 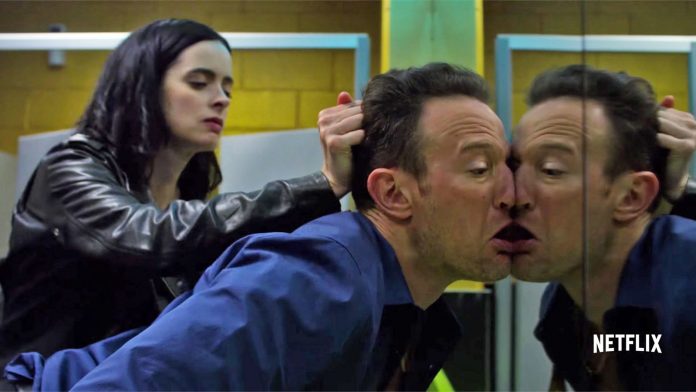 Girl power! Just in time for International Women’s day, Jessica Jones makes a comeback after ending season 1 with a bang. Check out the official trailer for the highly anticipated second season!

Jessica Jones is beginning to put her life back together after murdering her tormentor and nemesis, Kilgrave. Now known throughout the city as a super-powered killer, a new case makes her reluctantly confront who she really is while digging deeper into her past to explore the reasons why.

Krysten Ritter is joined once again by an incredible returning cast that includes Rachael Taylor, Carrie-Anne Moss, Eka Darville, and new cast members Janet McTeer and J.R. Ramirez, among others.

Catch Marvel’s Jessica Jones as she returns for a second season on International Women’s day, March 8, 2018, only on Netflix! 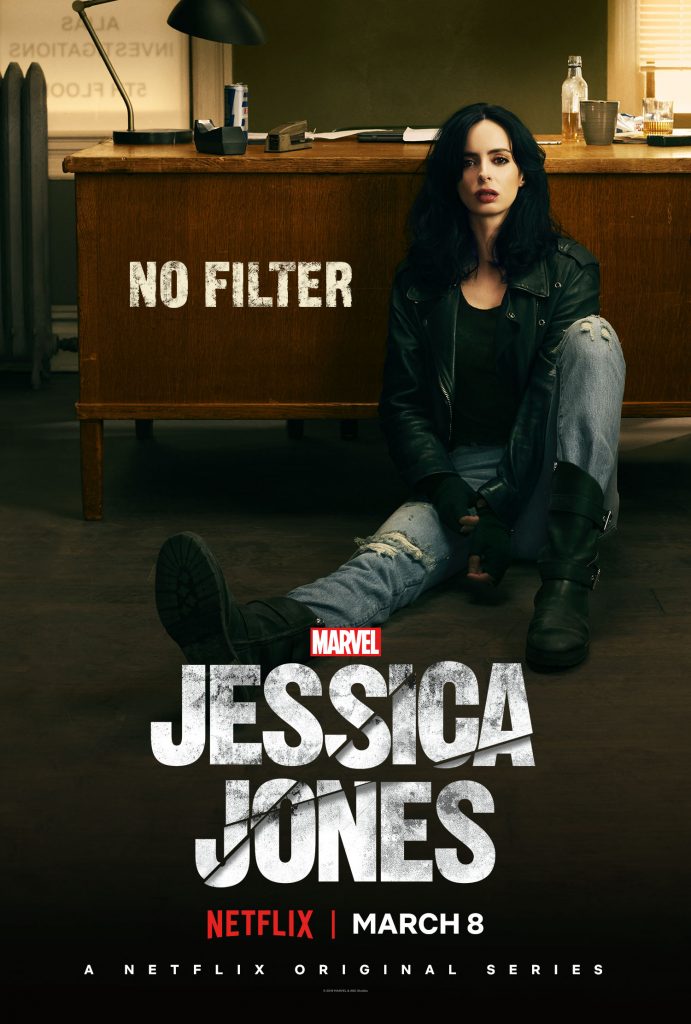 - Advertisement -
Previous articleCelebrate 10 years of Asus engineering excellence with Your Winning Formula promo!
Next articleWant to watch Black Panther early? Check out the advanced screening schedule for this Marvel blockbuster!