Level up your geekshots with the new Samsung Galaxy S9!

How will Samsung outdo themselves this time? 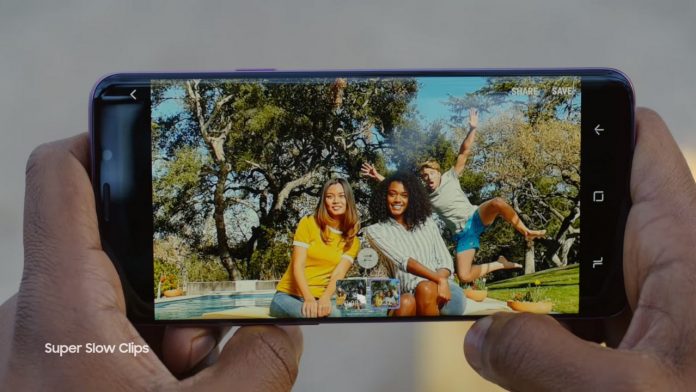 No more speculation needed! The Samsung Galaxy S9 and S9+ have just been shown to the world! It’s no surprise that this new flagship phone was going to bring something new to the table but a variable aperture for the camera is a world first! Here’s what the Galaxy S9 offers the geek lifestyle! 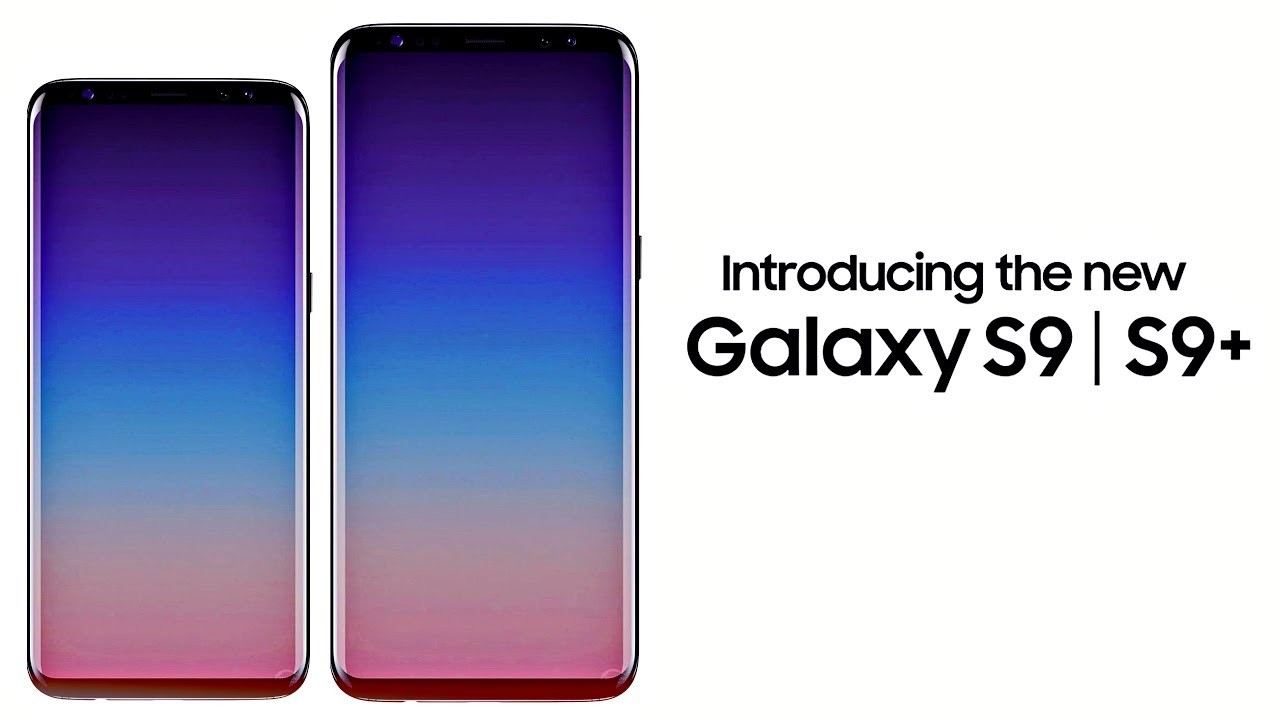 Aperture Science! Smartphones used to pick between great low-light shots with no detail or great detailed shots but no low-light action. With the Galaxy S9, you don’t have to compromise! Samsung’s Dual Aperture lens physically expands and contracts creating the best shot with your favorite cosplayers no matter what lighting condition! 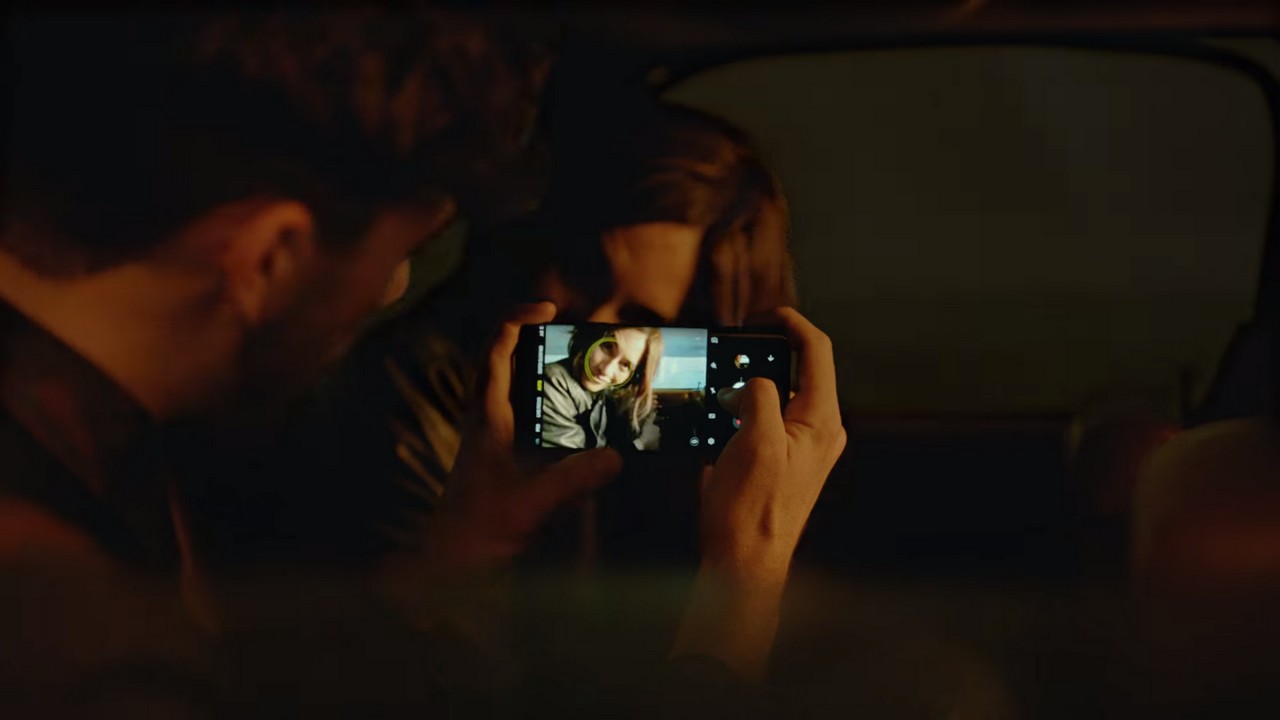 Slow-mo, guys! Epic moments don’t need a dedicated rig when the Galaxy S9 can shoot video at 960 frames per second! You can even set up motion detecting in frame so the video gets that epic moment at just the right time! Whether it’s catching a crowd’s reaction at a hype announcement or getting a glamour shot with friends at a con, slow motion can add a whole dimension to your treasured memories and facebook posts! 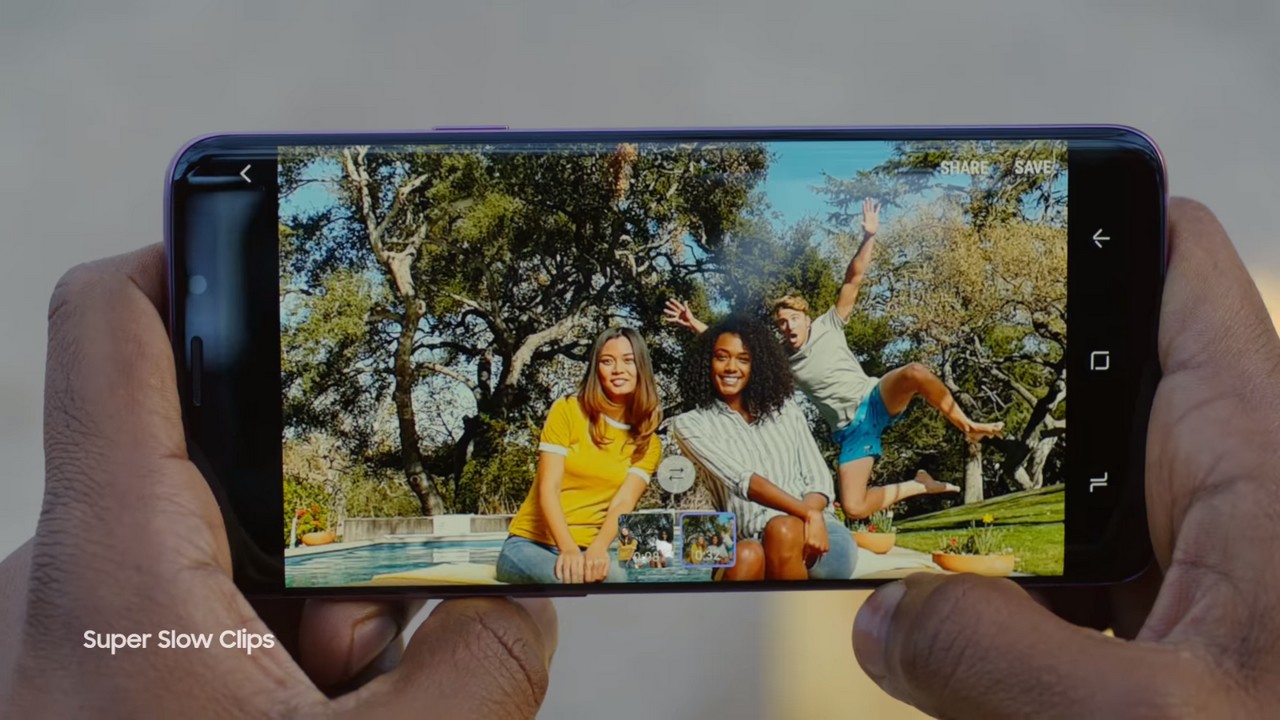 Real Life Emoji?? Create your own 3D animated emoji using facial recognition and the latest in AI tech! Your AR Emoji will use your actual expressions and turn it all into a 3D character! You could even customize your emoji to be one of your favorite anime characters with expressions of your choice! The future of emoji is here! 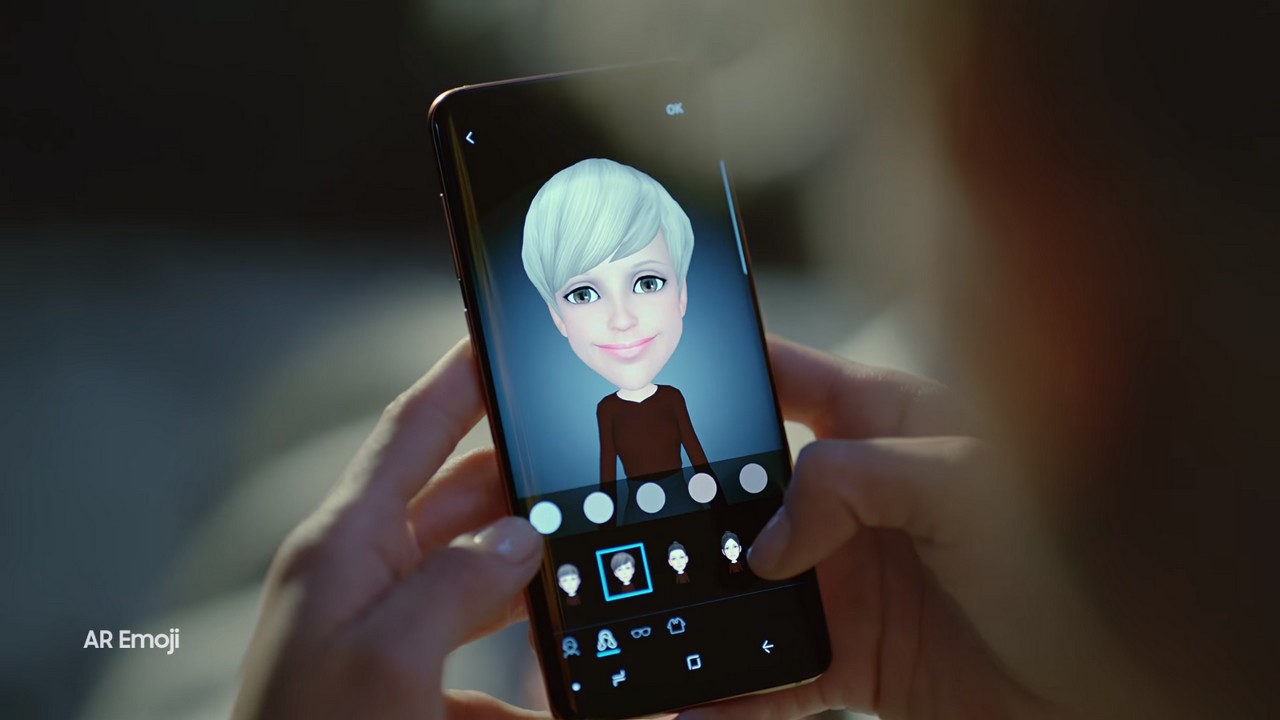 Not lost in translation! Using Samsung’s state of the art camera and Bixby AI, you can now use the Galaxy S9’s camera to translate foreign text and currency in real time! You won’t get lost around Akihabara on your next trip to Japan! すごいね！ 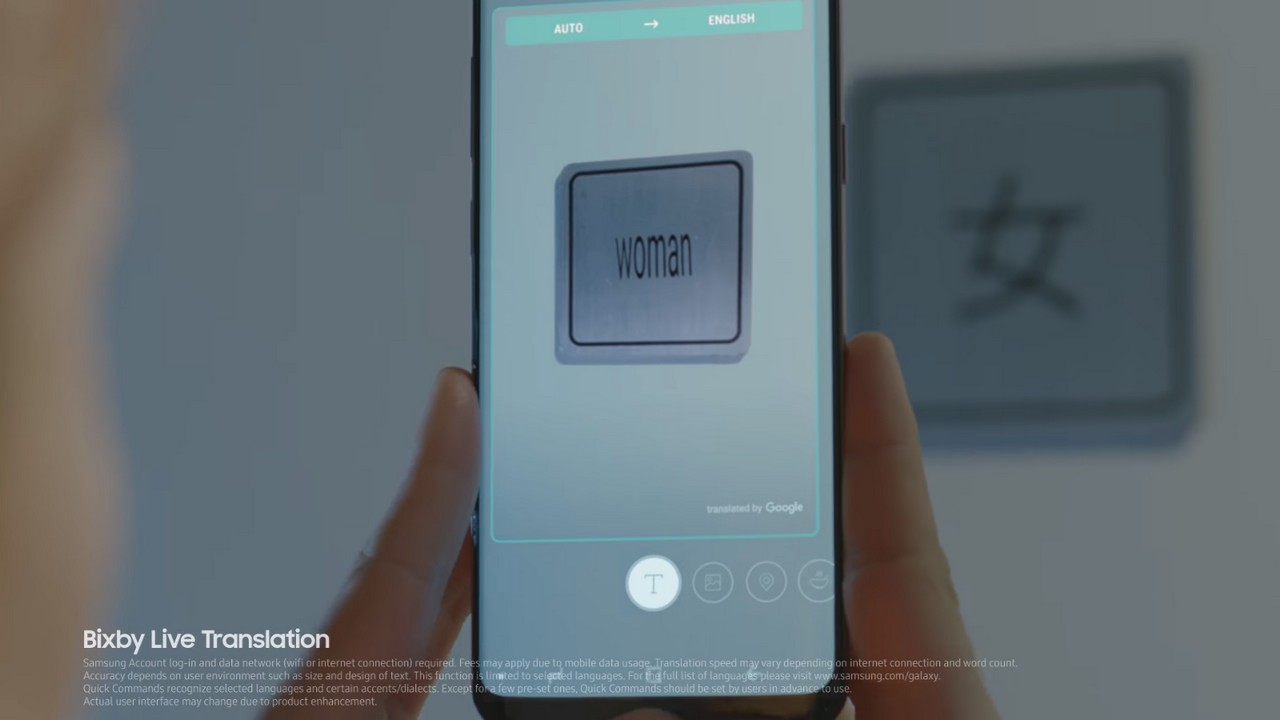 Stereo sound in landscape mode! Camera isn’t the only thing Samsung leveled up. With the Galaxy S9’s dual speakers, you’re always carrying surround sound with you. Powered with Dolby Atmos, you can get the real 360 degree coverage that even cinemas get! 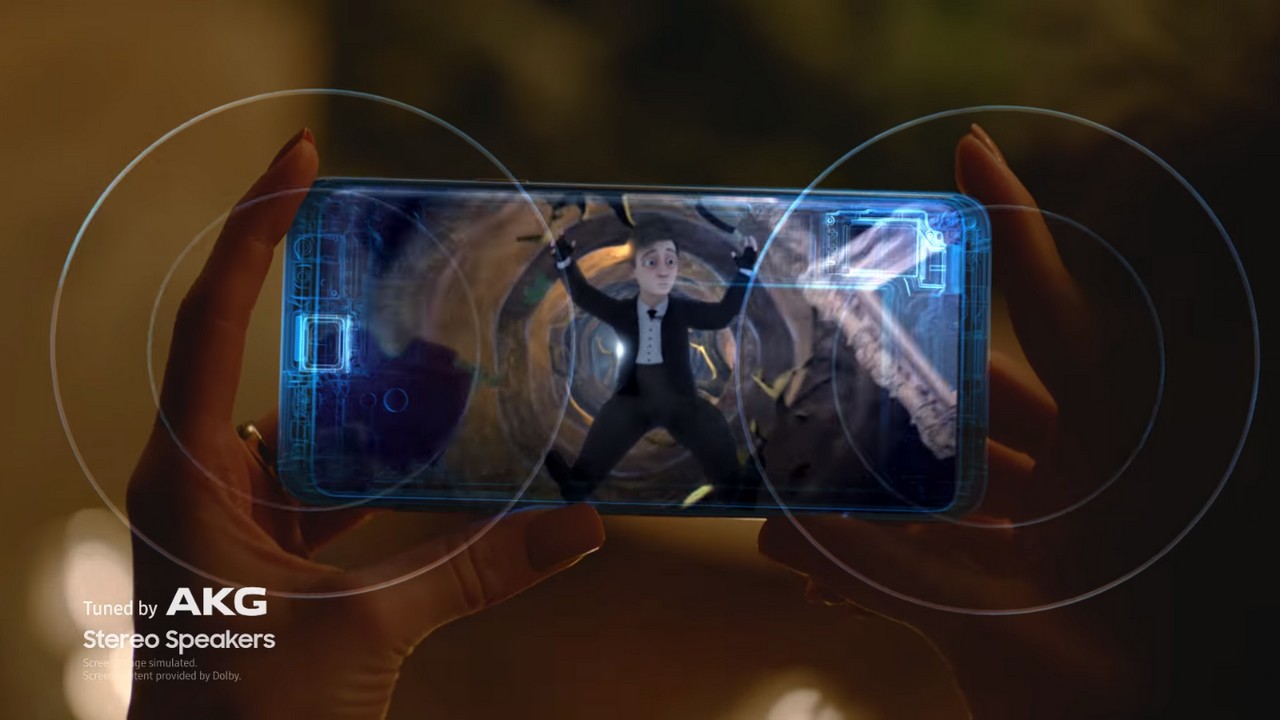 Samsung’s awesome new Galaxy S9 and S9+ will be available starting March 16, 2018. You’ll be able to get it in Midnight Black, Coral Blue, or the new fancy Lilac Purple! 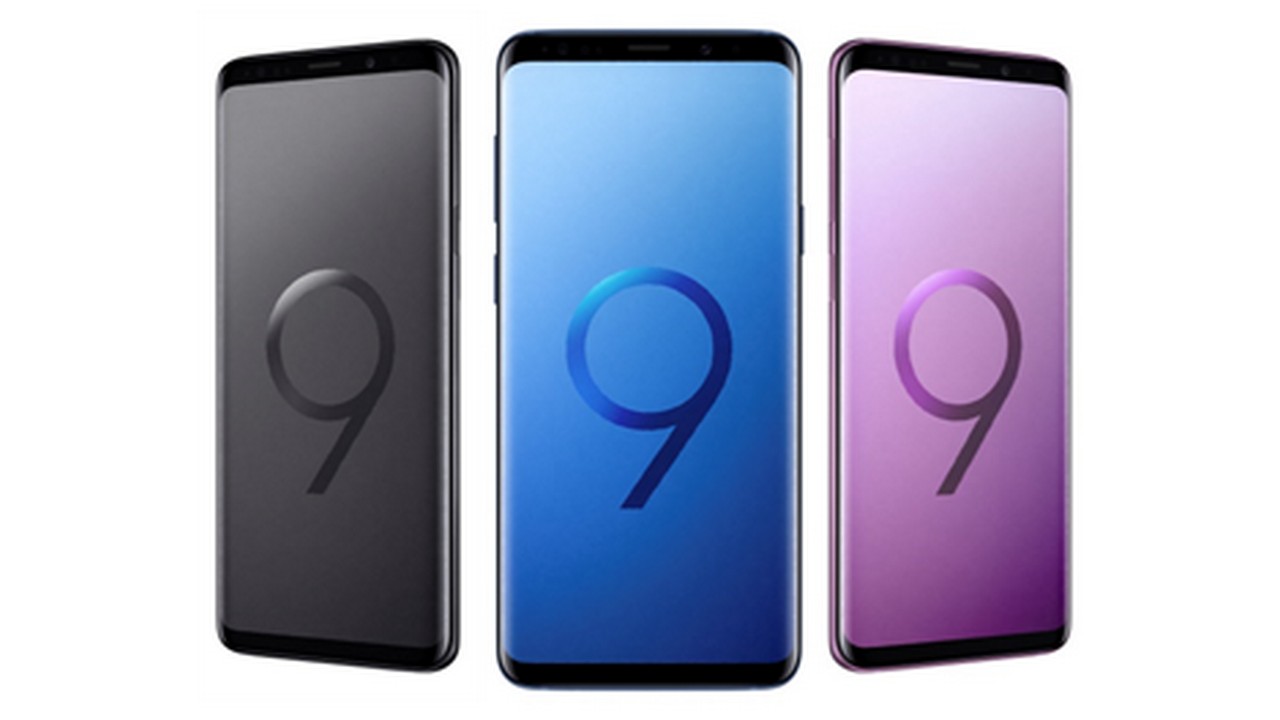 If you pre-order the Galaxy S9 or S9+ from February 27 to March 6, you can redeem an exclusive gift of your choice at participating stores!

For more info on the Samsung Galaxy S9 and S9+, visit their website or their facebook page!

Follow us here at UnGeek for more tech news and tech previews!