This is why we watch Overwatch League! 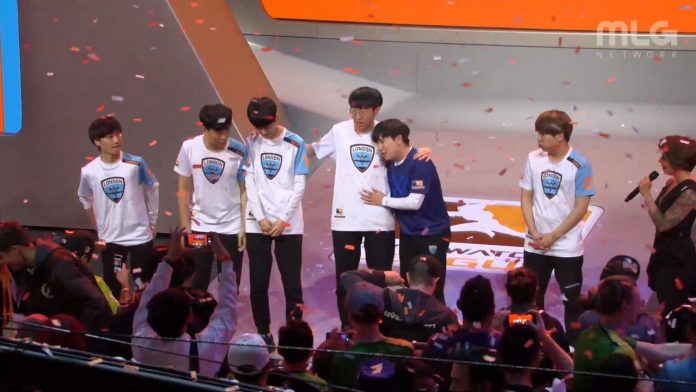 One team. One day. Three matches. This is not your normal Playoffs! It’s the Stage 1 Playoffs where $100,000 and the title of Stage 1 Champions were at stake! This is the story of how London Spitfire earned their spot in the Stage 1 Playoffs then made their mark on Overwatch League history! 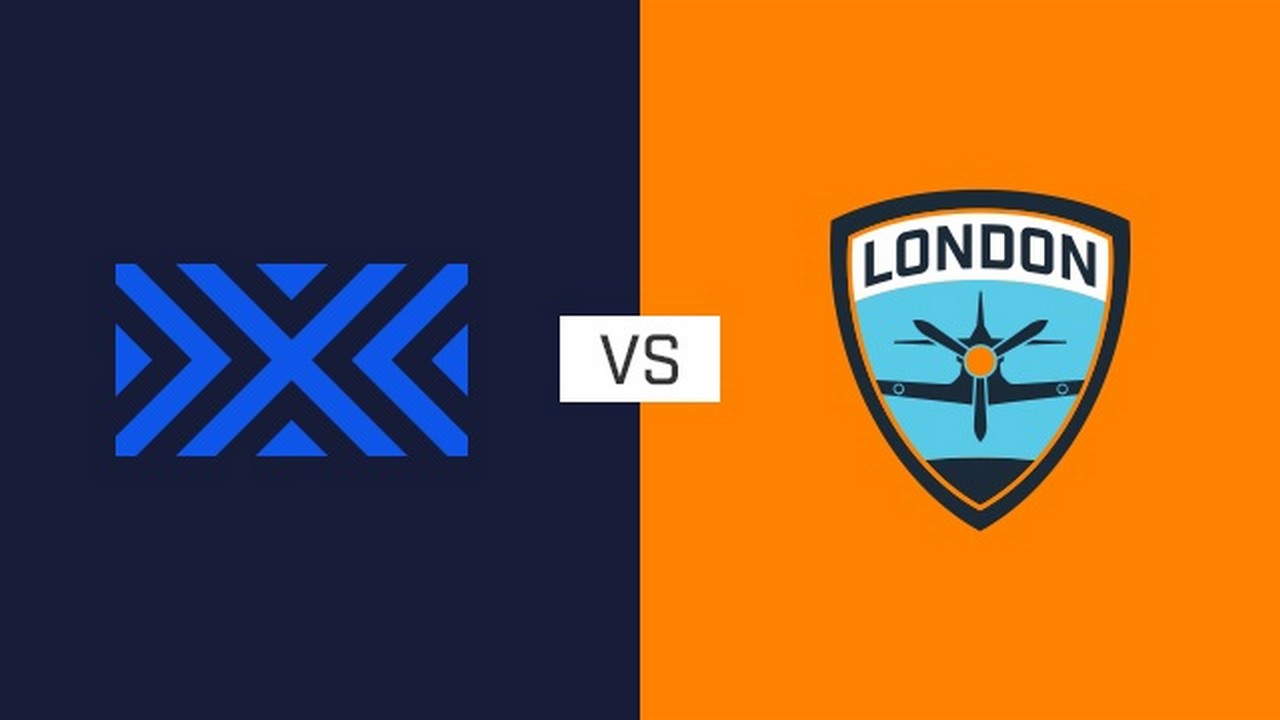 Before the Stage 1 Playoff Finals, the Week 5 matches had to be completed. But here’s the kicker, if London Spitfire lost to New York Exelsior by 4 map points then London Spitfire would be eliminated from the Playoffs entirely! Number of maps won matters in Overwatch League! These top tier teams faced off and London manages to guarantee their Playoff slot. But with their match win, Excelsior would go straight to the Stage 1 Playoff Finals. London must fight ANOTHER match to get the right to face Excelsior again. 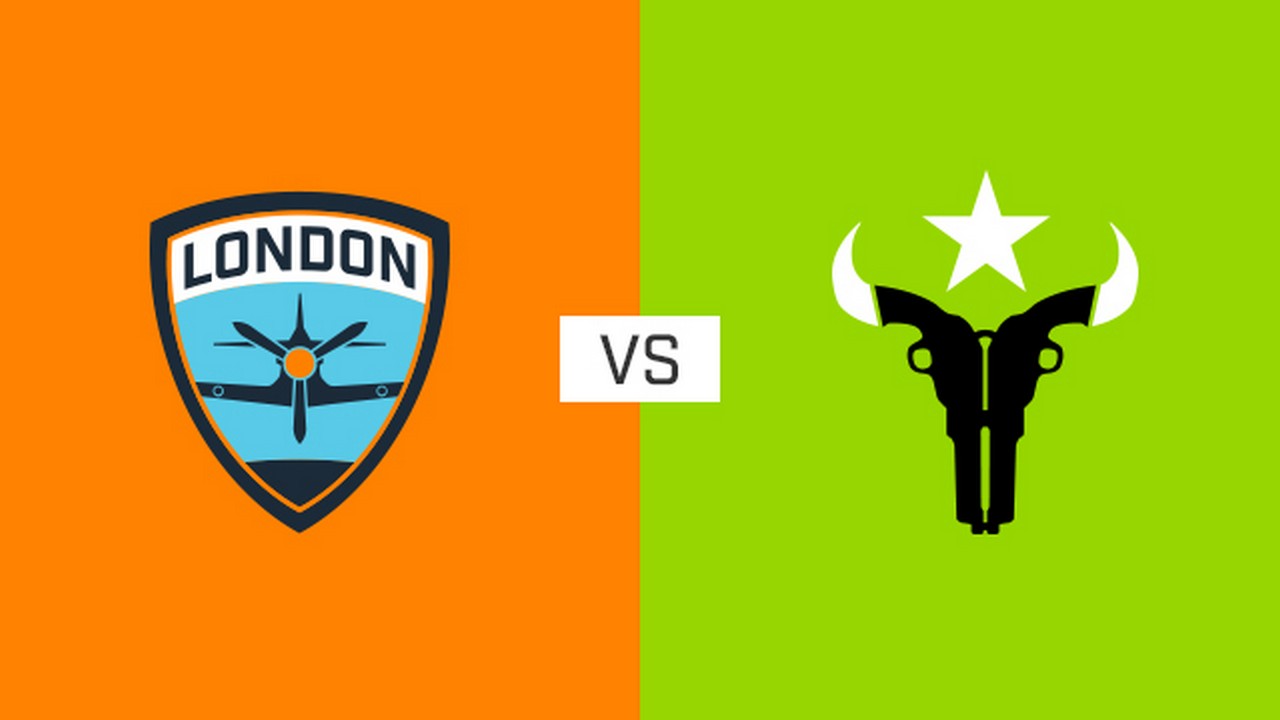 This is the Stage 1 Playoff Semi-Finals! London Spitfire and the Houston Outlaws fight for the right to challenge New York Excelsior for the Stage 1 Playoff Finals. Outlaws previously beat Spitfire in their last encounter but Spitfire was eager to return the favor. Outlaws started strong to take the first map at Dorado but Spitfire rallied and overcame the Outlaws for three straight maps! Spitfire could now face Excelsior for a rematch at the Playoff Finals!

WATCH THE FULL MATCH OF LONDON SPITFIRE vs HOUSTON OUTLAWS! 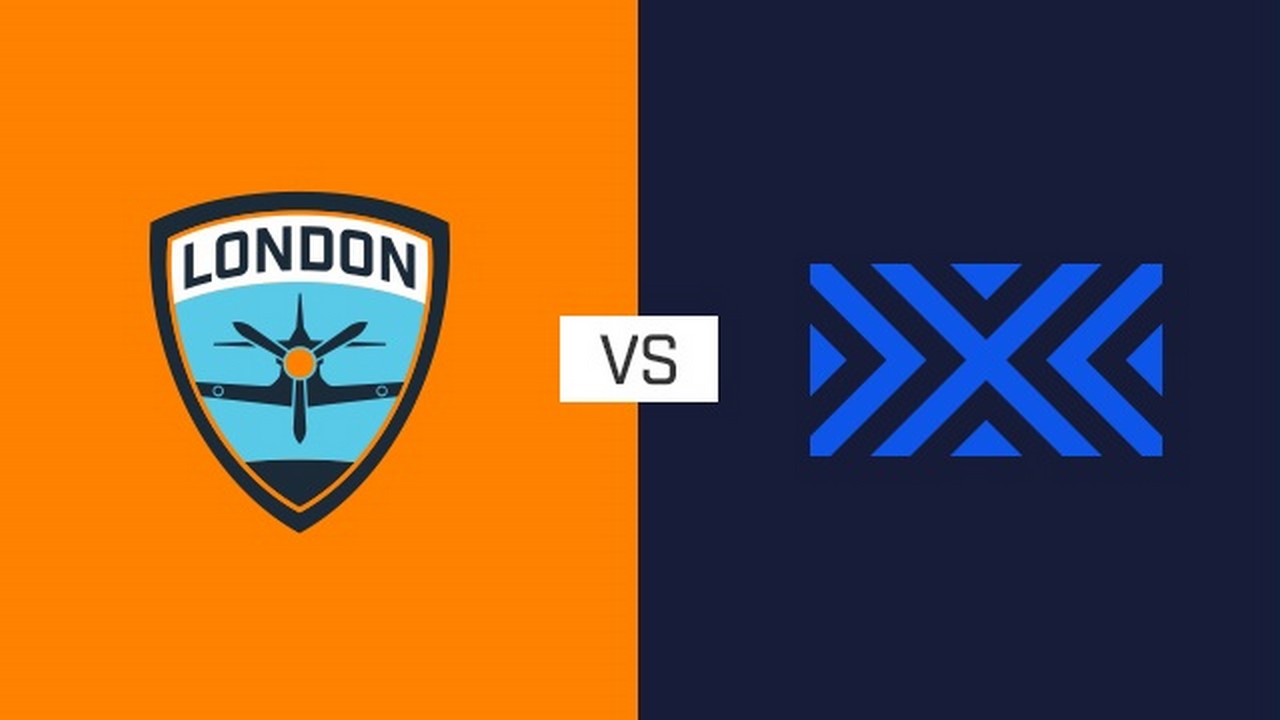 The Playoff Finals! This is Spitfire’s third match on the same day. They had to keep the momentum even if Excelsior was rested on the sidelines. Spitfire was ready to fight! The match starts off like a repeat with Excelsior taking two maps. Spitfire would not give up. Spitfire take Lunar Colony. Then they take Numbani. It’s all tied up! Spitfire move the payload to just before the second checkpoint. Excelsior just needs to push the payload just a little further than Spitfire did. But Spitfire holds the line! It’s a reverse sweep! With this win, London Spitfire wins $100,000 and are the Stage 1 Champions! New York Excelsior is still ahead in the overall standings but now all eyes are on London Spitfire for their amazing performance!

What makes this story even incredible is it’s confirmed that the future Playoffs will NOT be on the same day as regular matches. This makes London Spitfire’s story one-of-a-kind!

Let me save you some time from tweeting @ me about the schedule: we are looking into playing Stage Finals games on Sunday starting Stage 2. That and other schedule news soon.

- Advertisement -
Previous article
Rumiko Takahashi is Back With a One-Shot Horror Manga
Next article
If you ain’t on the Black Panther hype train yet, maybe these slick kicks will change your mind!