Prepare to ENGAGE! The Arena of Valor World Cup is announced!

Can YOU challenge the world's best teams? 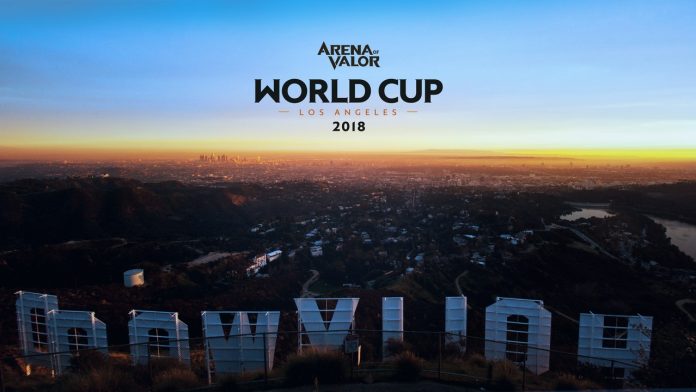 This is an international challenge! Garena and Tencent are proudly announcing that the Arena of Valor World Cup is happening in Los Angeles in July 2018. There’s even a prize pool of $500,000! That would buy a lot of in-game skins! 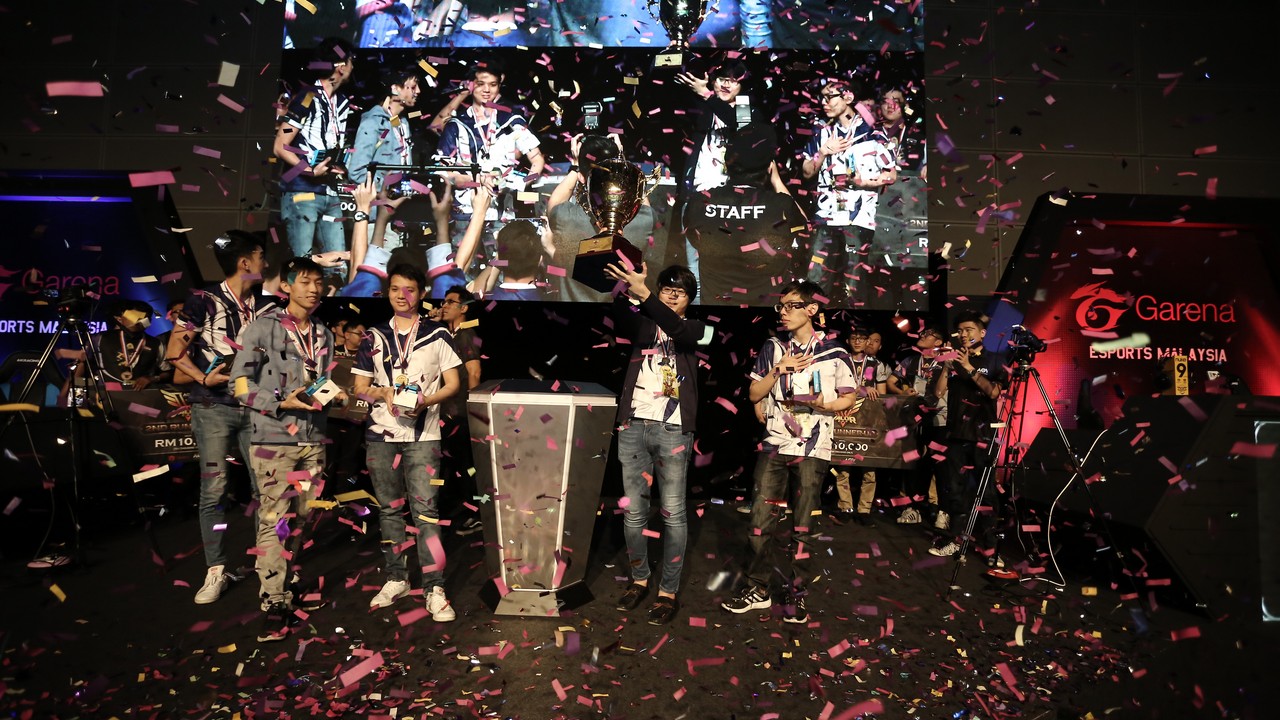 Players from around there world are going to be there. Each of the nine servers of Arena of Valor are getting represented! Even better, there’s going to be special invites for teams known for outstanding play! Just imagine fighting against NA’s Team Liquid or EU’s Fnatic or even last year’s International Championship winners, the Taiwan’s SMG!! 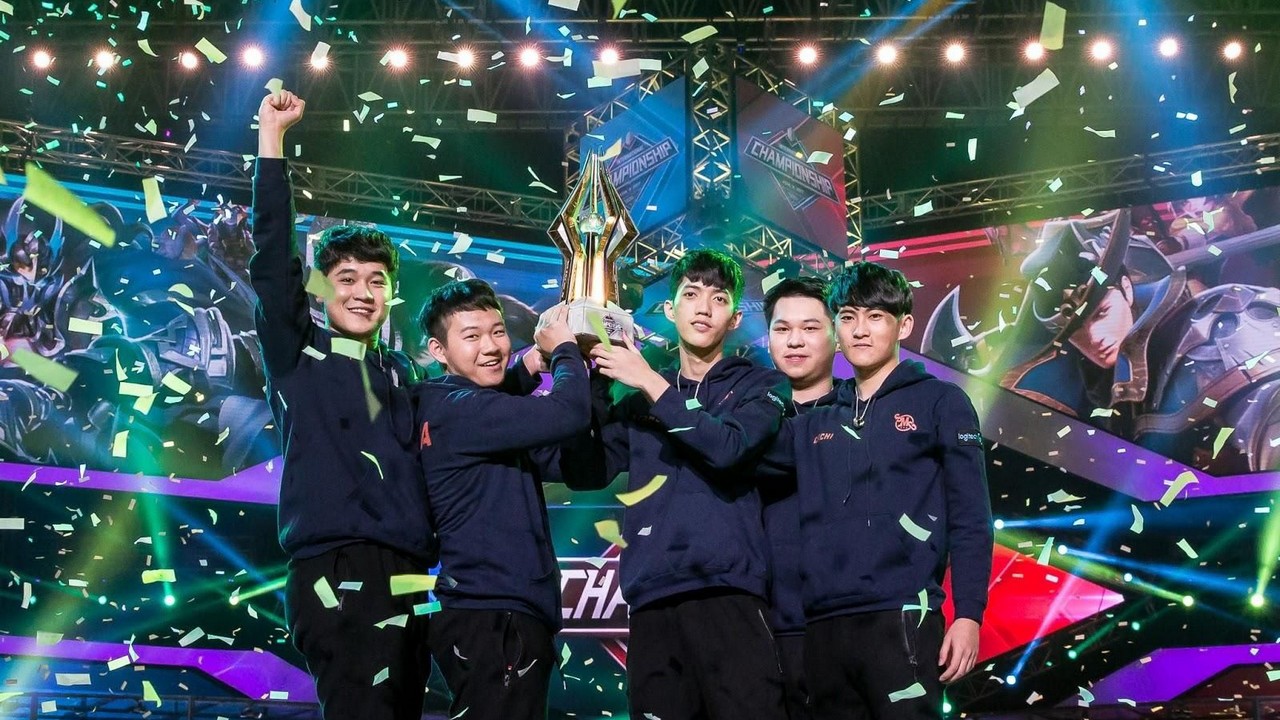 The SEA region under the server name “The Valiant” is getting one team to represent at the Arena of Valor World Cup! If you think your team is up for the challenge, the qualifiers for the representatives of The Valiant will begin in April 2018.

Follow us here at UnGeek and we’ll let you know what to do if you want to compete against the world’s best Arena of Valor teams!