Tactical Warhammer is BACK! Warhammer 40K: Mechanicus has been announced! 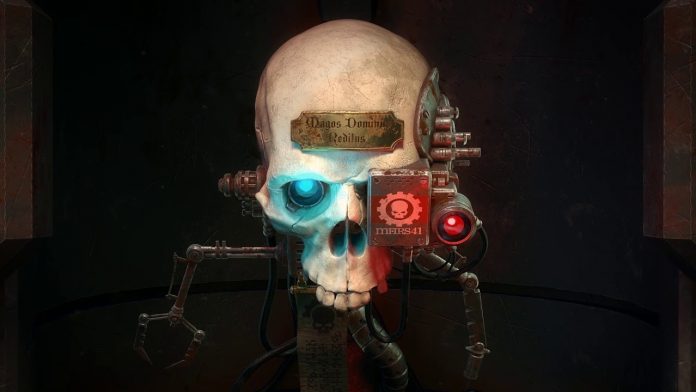 Bring out the plasma cannons because tactical Warhammer is BACK! Tired of playing soldier fighting impossible odds against alien invaders? How about kicking alien ass as immortal Imperium cyborgs?! This is what Mechanicus is all about! Watch the trailer below and read on for what’s in store for Warhammer 40k’s Mechanicus!

The Adeptus Mechanicus ain’t no military department or rebel group! These are the Tech-Priests of the Imperium! And YOU will lead them on the expedition of Silva Tenebris in the search for long-lost technology! Manage your resources, plan out your tactical missions and guide the Mechanicus to victory! 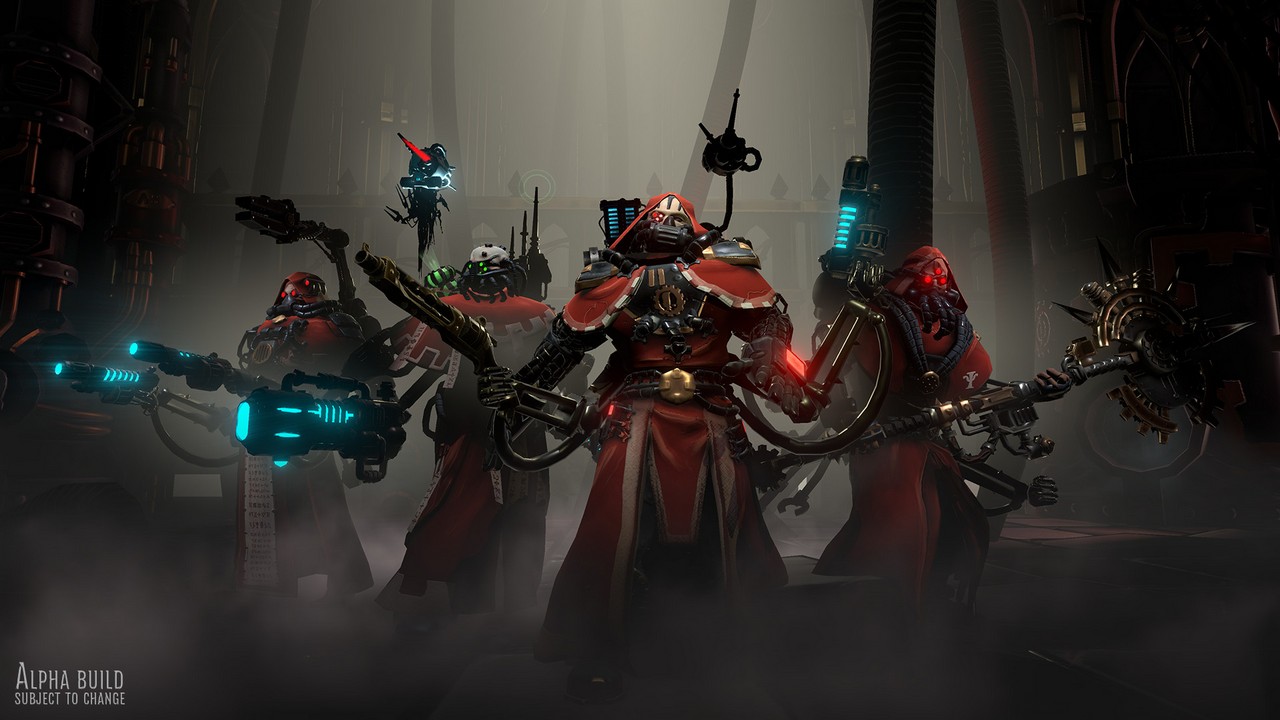 Flesh is for the weak! In Mechanicus, every Tech-Priest is just like a MEC Trooper from the XCOM franchise! From plasma weapons to artificial limbs, you won’t lack for tools at your disposal! It’ll make completing missions that reward tech much sweeter to complete! 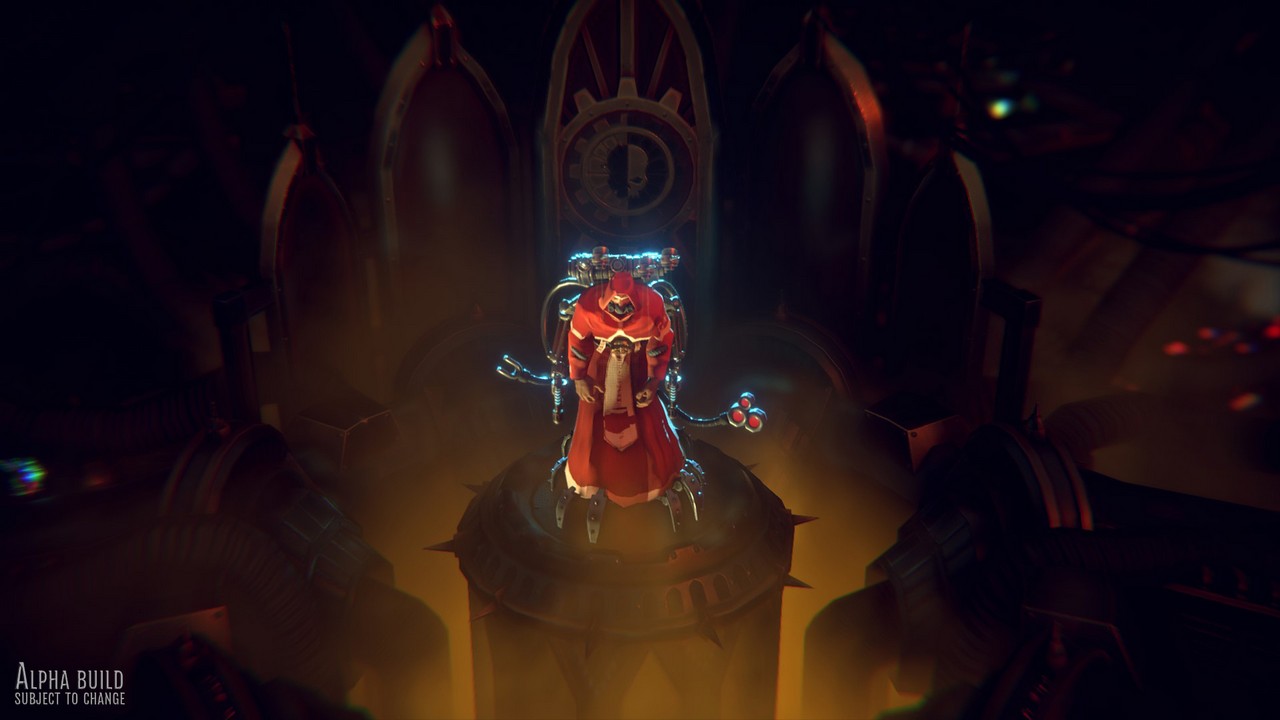 Every decision will shape future mission! Will you pick missions that reward new technology or will you pick the easy way out? The path is long and concludes with alternate endings! You’re gonna want to play more than one run! 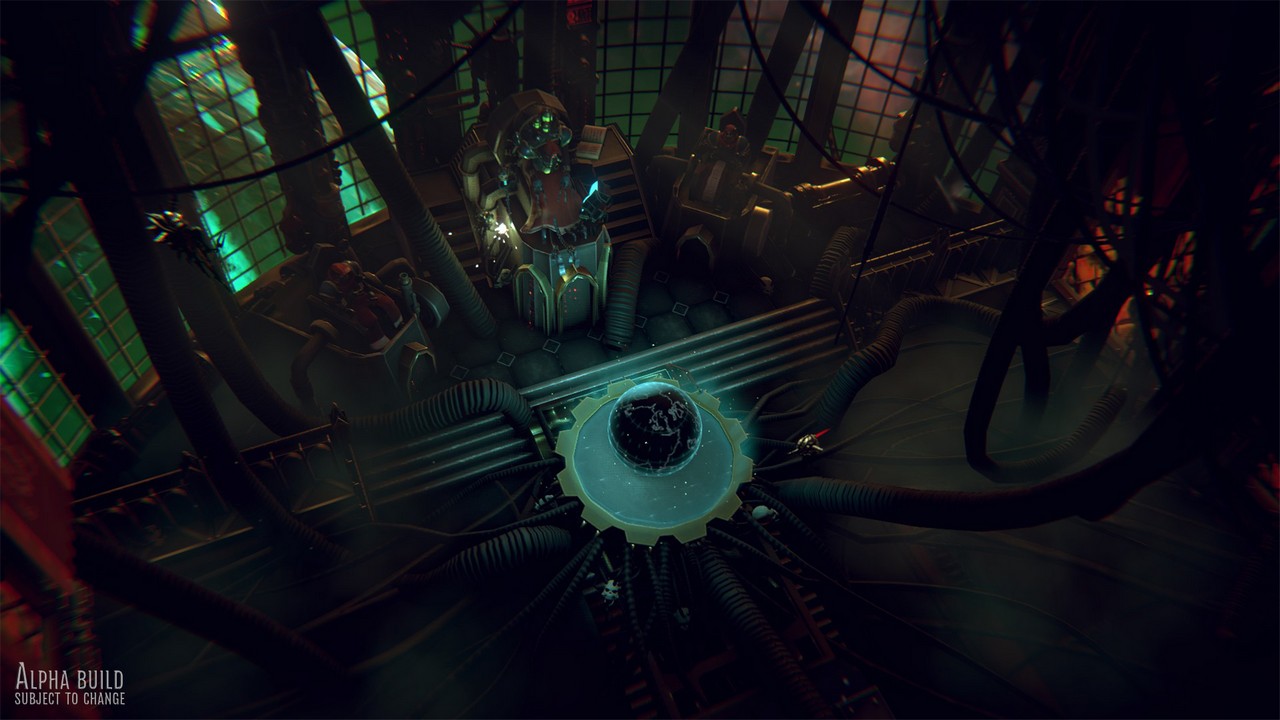 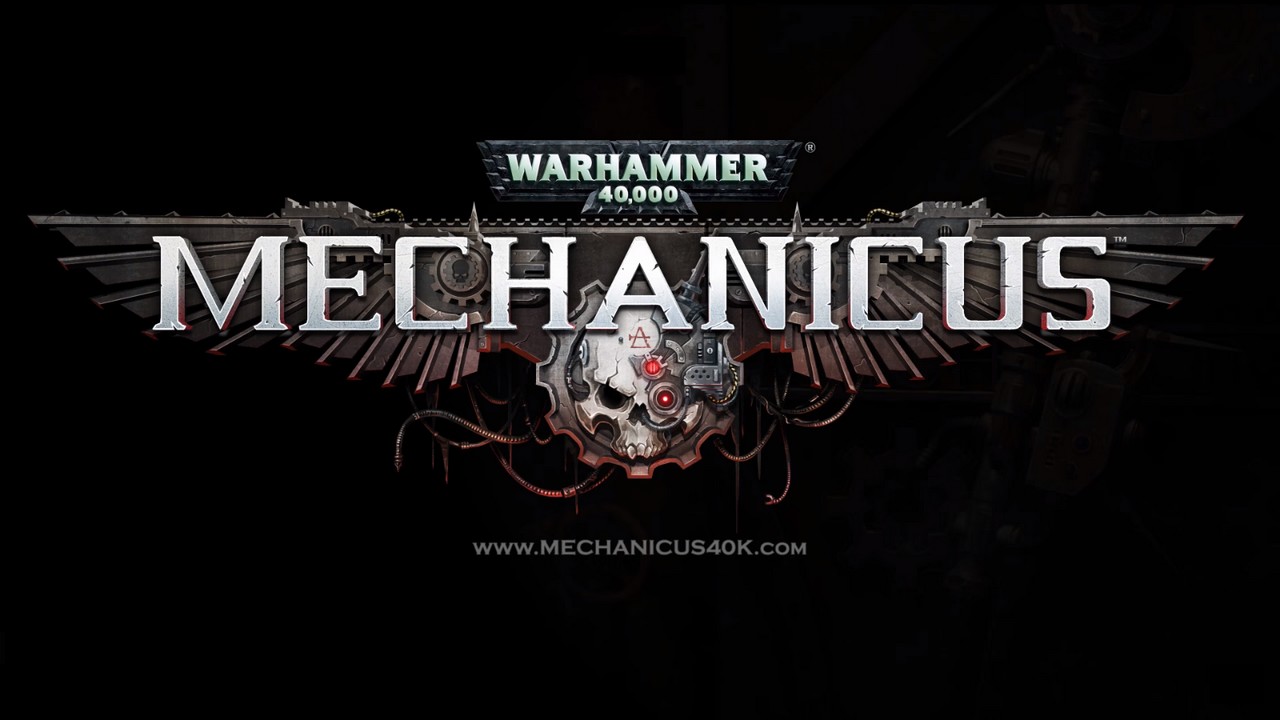 Warhammer 40k’s Mechanicus is slated for a release later this 2018! Add it to your Steam wishlist by visiting the Steam page here!

Tactical gameplay awaits you and your tech-priests as Mechanicus arrives on PC, Mac and Linux!

Follow us here at UnGeek for more Imperial news. Glory to the God-Emperor!