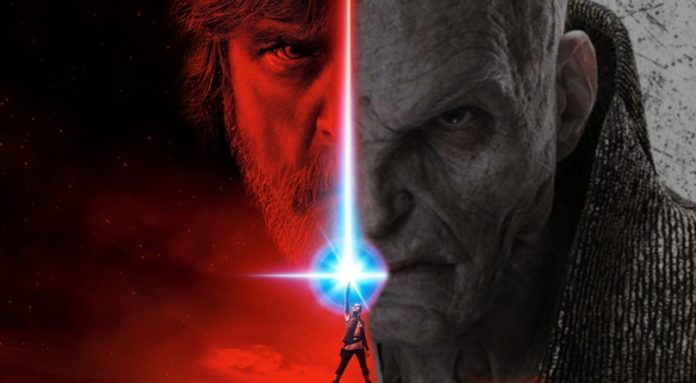 When Star Wars Episode VII: The Force Awakens came out back in 2015, fans rejoiced to the revival of one of the biggest franchises in fandom history. Along with it, came new compelling characters, new planets, and new villains. As we met The First Order, we also met Supreme Leader Snoke. At the time, it was assumed he’d probably be in it for the long haul, but met his untimely demise in ‘The Last Jedi’ with a lightsaber through torso (Yikes!). In an odd turn of events, critics on Rotten Tomatoes gave the film a whopping 90% whereas the die hards out there only gave it 48%. Why? 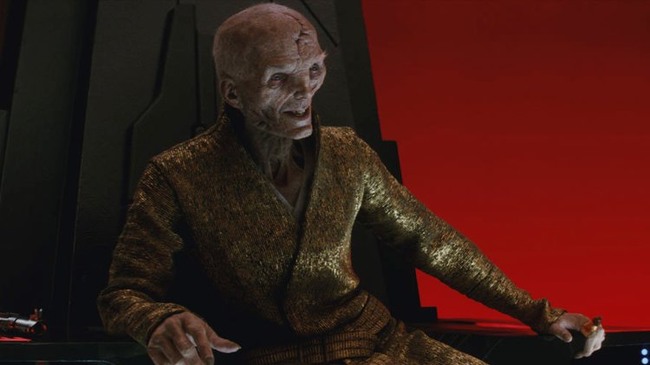 Turns out that, since ‘The Force Awakens’, fans had been racking their brains for two whole years as to who the heck this guy even was! Where did he come from? Was he a grown deformed Ezra Bridger from Rebels? Did he have a backseat influence to the main story as it was happening? But the bigger question was “how was he so powerful with the force?”

No doubt this left fans confused, even outraged that he didn’t get more exposition, receiving the most backlash from the audience above all else.  Finally now, actor Andy Serkis who played Snoke had this to say: 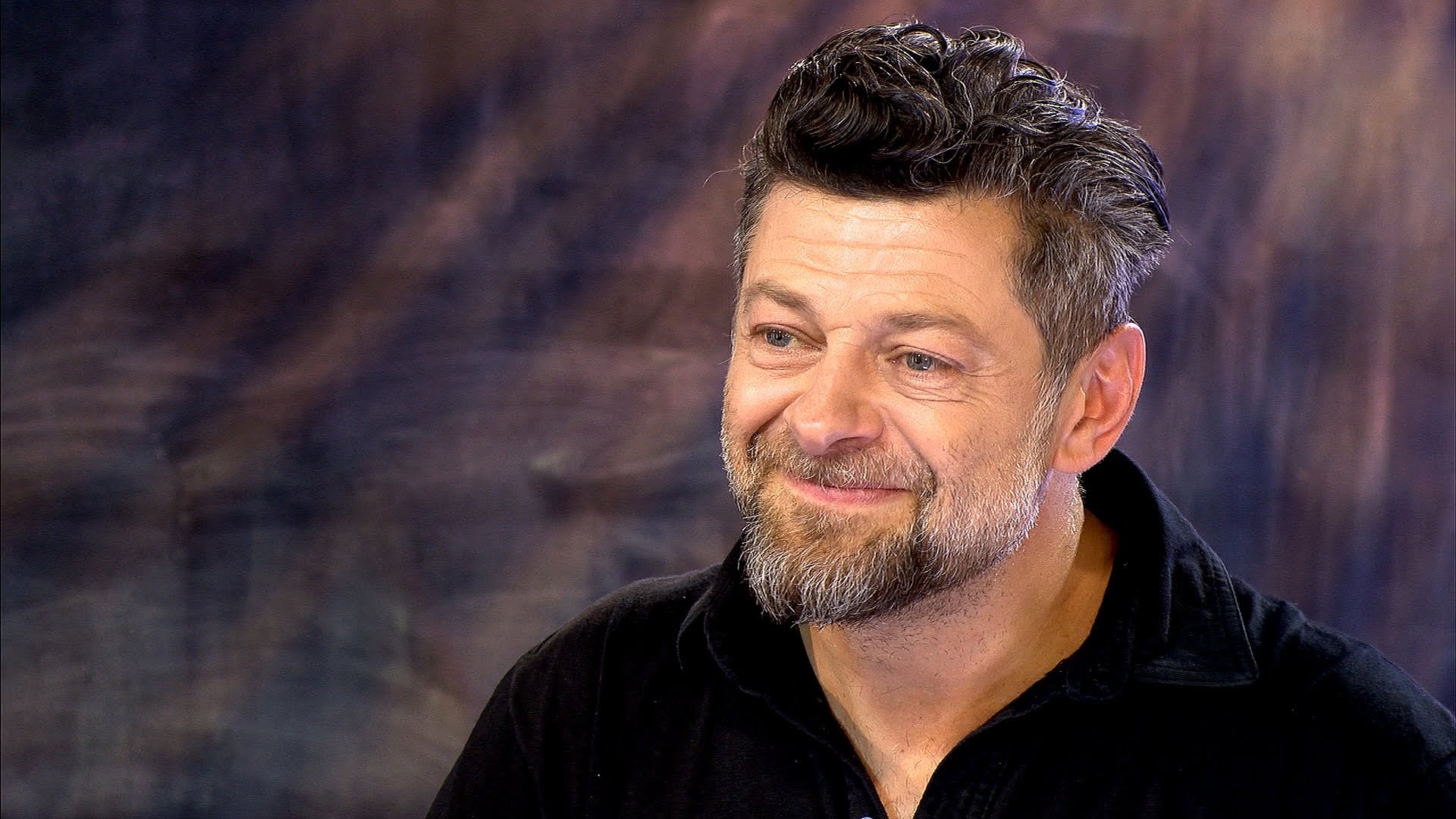 “We wanted him to have a great deal of mystery. J.J. Abrams and I discussed it, and Rian Johnson and I did discuss backstories to him, where he came from. I’ve been asked to not shed anything, should we want to bring him back in any way whether in a prequel or whatever.“

As Star Wars is gearing up for the new Solo movie set to come out in May 2018, this doesn’t seem like its too out there. With movies set to come out on a yearly basis, there is a possibility that all questions could be answered in a stand-alone Snoke film.

“I think there’s something cool about that. It still does remain a mystery for people. I know that some people find it incredibly frustrating, but I think it allows for further exploration and layering at a further point.“ 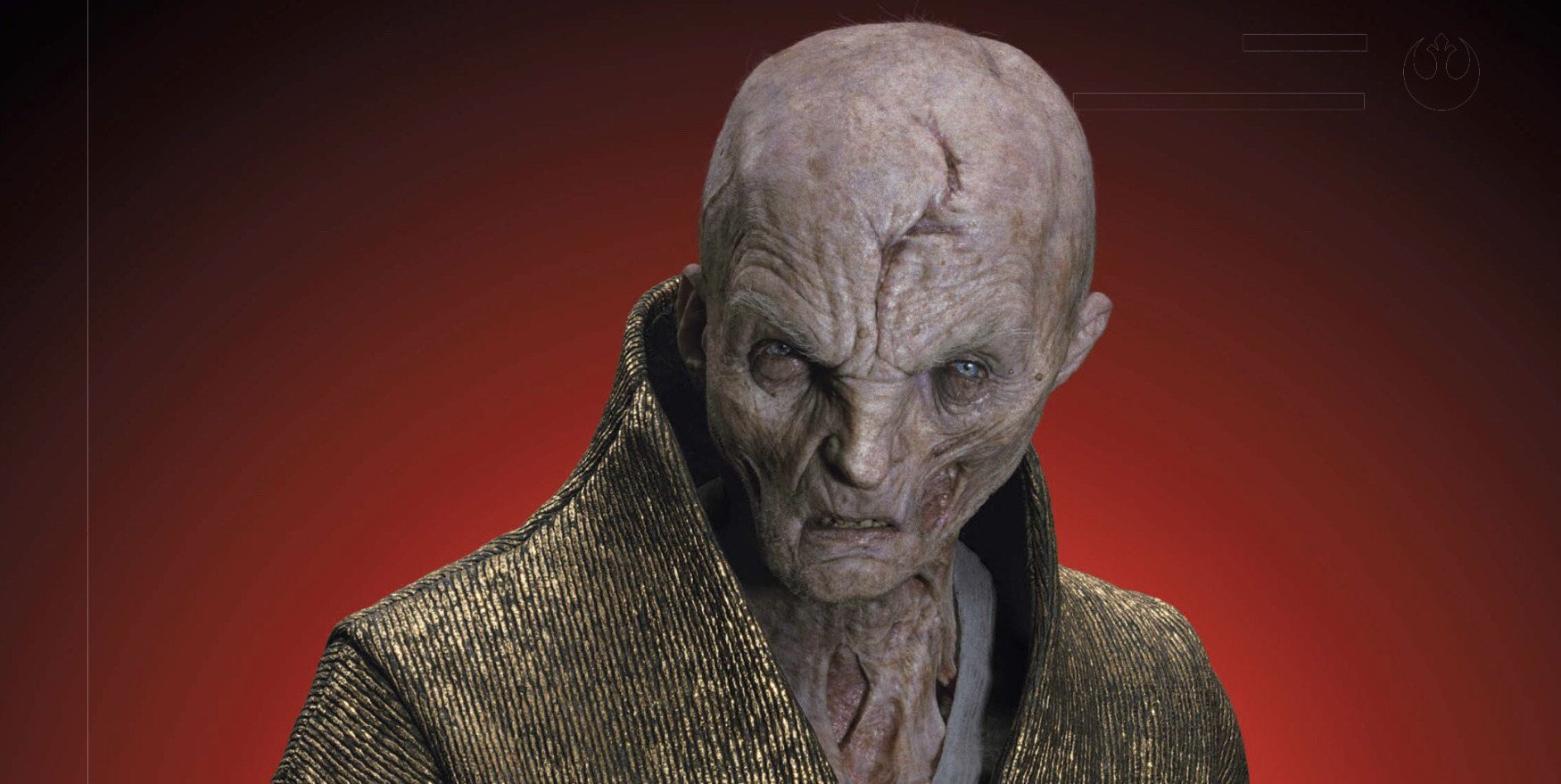 Despite this, according to Serkis, he has yet to approached to reprise the role anytime soon. If he had the chance though, he would definitely do it.