Comic Con Asia 2018 Starter Guide | What to expect from the event this weekend!

No plans for the weekend? This might change your mind! 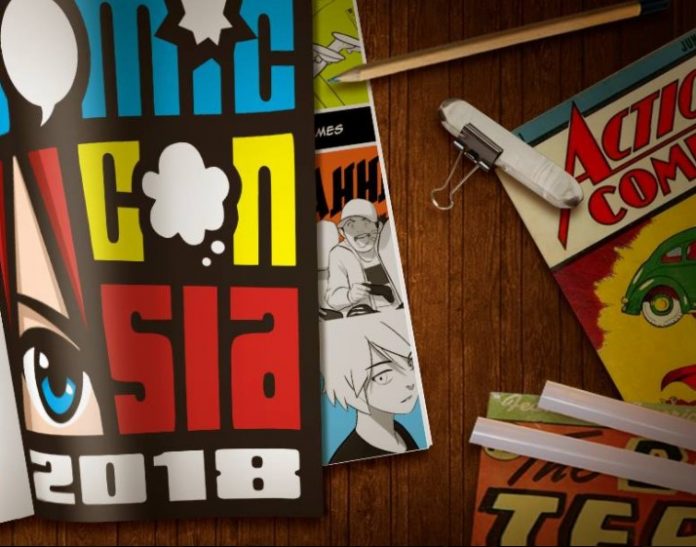 Planning on staying home this weekend? I would strongly advise against it. Hey, get up and out of your bed because in case you missed it, Comic Con Asia 2018 is happening so pack your bags and head on over to the SMX Convention Center to partake in a weekend filled with fun and geekery! But wait, you don’t have to go alone! Let us at Ungeek show you what you can expect from Comic Con Asia this weekend!

Level up your collection!

Whether it’s toys, playing cards, or rare memorabilia, a true geek will almost always have a collection of sorts from their fandom. In the event, you can take part in the Auction Hero, wherein you can buy or sell some prized collection items from other fellow collectors for a good price while meeting some cool people while you’re at it! Also, it’s for a good cause, as proceeds of the event will be donated to Task Force Bangon Marawi and Women in National Development and Security WINDS!

If you’re not the type to sell your prized possessions without getting a rare piece back, well then the Trading Guild is for you! The Trading Guild is an activity that gives traders the opportunity to meet and exchange their collectibles during the Comic Con event so if you’ve been looking for that rare funko pop piece to complete your collection, hey you might find it here!

Of course what would a Comic Con be without cosplay! Ever dreamed about meeting your cosplay idols such as Vampy Bit Me or Enji Night? Well look no further as these cosplay goddesses and many more will grace the Comic Con stage this weekend! Meet and greet Vampy Bit Me, Enji Night, Chad Hoku, and Nana Kuronama as they celebrate a weekend of cosplay with their fans!

If you’re the type to do the cosplaying yourself, you’re just in luck because there will be a cosplay competition as well! There will be various categories such as anime, gaming, or western / Filipino, so any category of your choosing will definitely be represented this weekend. Whether you’re a casual or hardcore cosplayer, this weekend will surely bring out the cosplay fan in everyone!

OF COURSE a huge event such as this will bring in such huge names in the industry and it seems like Comic Con Asia will not disappoint. Unfortunately for the true believers, Stan Lee, who was initially supposed to make the trip, had to cancel due to health reasons. That doesn’t mean the rest of the event guests are slouches either! Also coming over are Holland Roden from Teen Wolf, Walter Jones from the original cast of Power Rangers, and 4 (!!!) Overwatch Voice Actors! The VA’s for Zenyatta, Pharah, Sombra, and Symmetra will make their appearance this weekend so get your geek glasses ready as get ready to experience tranquility this weekend!

Rounding up the event will be panels and workshops by the various international guests that have been invited over for Comic Con Asia 2018! Just some of the panels and workshops will be from the Overwatch Voice Actors, Adelle Bueno and Eduardo Mosena from Square Enix to talk about advice for Video Game artists, Armande Serrano from Walt Disney to talk about creating magic through animation, Robert Sevilla from Blizzard Entertainment, and much much more!

You know what, my jaw dropped right after seeing “Square Enix” and “Blizzard” from the massive list of guests so I’m sure budding artists and aspiring industry applicants will surely learn a thing or two from these panels! 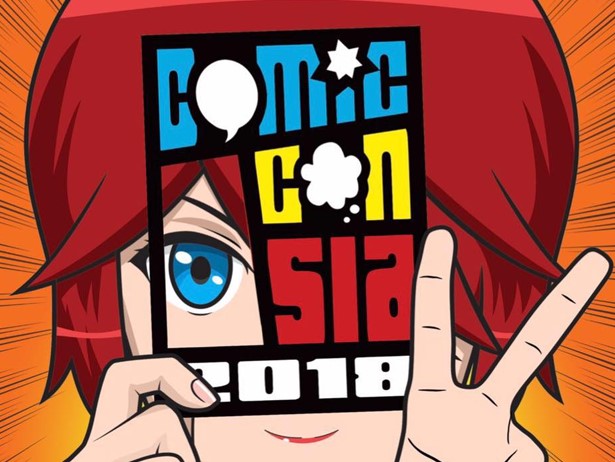 Comic Con Asia is shaping up to be an event that you definitely must attend, so head on out to any SM Tickets or through the Comic Con Asia site and get yourself some tickets because it ain’t too late to join in on what is looking to be an awesome weekend of fun and fandom! We’ll see you there!

- Advertisement -
Previous articleOPPO lend the winners of Unilab’s Ideas Positive 2018 a helping hand(set)!
Next articleMovie Review | If you aren’t ready for Ready Player One, you better press start soon because the film is spectacular!