Everything You Need To Know About Monster Hunter: World’s First Major Update and Event 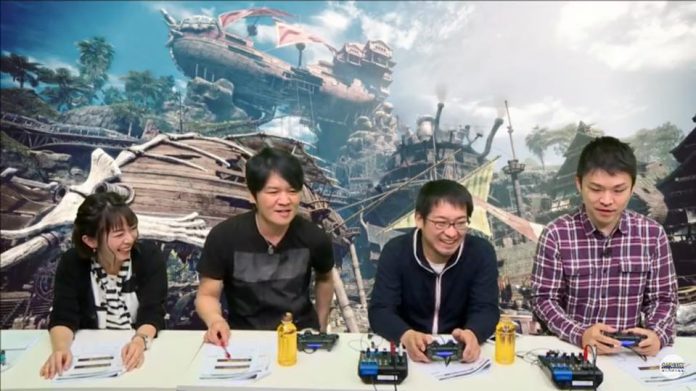 Greetings hunters! The Spring update just streamed over YouTube (in case you missed it, the link is above) and as expected, we got a first of what to expect for Monster Hunter: World’s first major update, which will drop on March 22. Here’s everything you need to know from what went down during the live event. 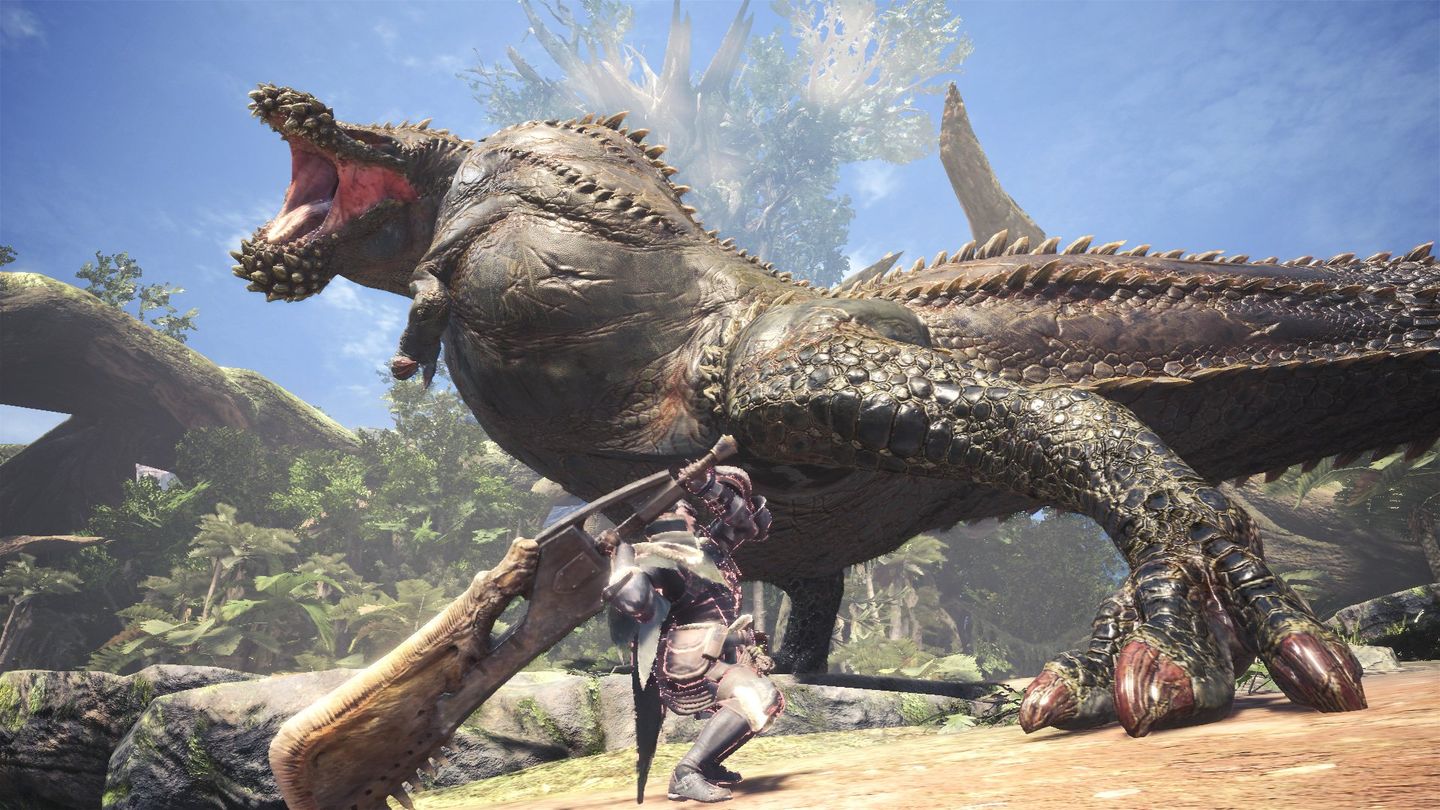 Let’s start first on something that we kinda sorta already know even before the video aired… And that is none other than the big bad himself, the Deviljho! Here’s some of my takes: 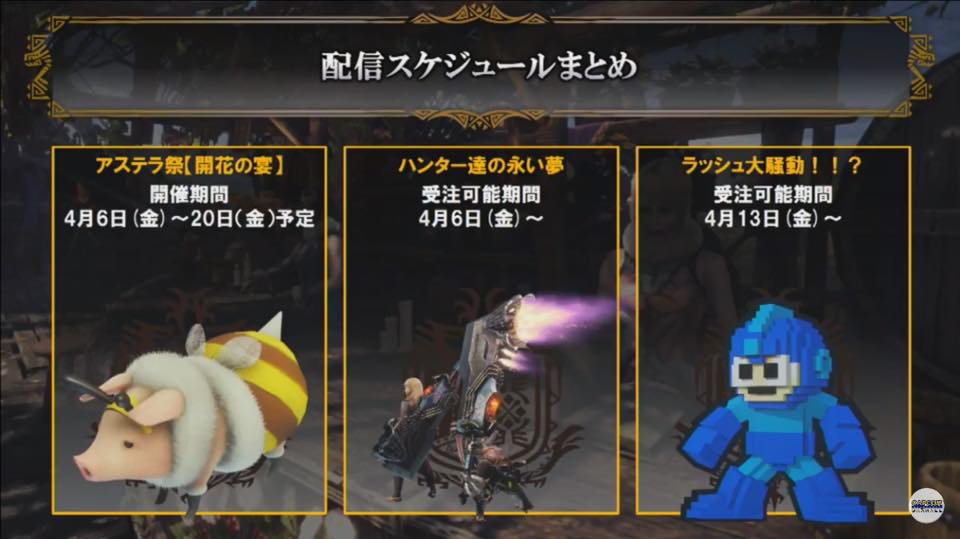 Monster Hunter: World’s first major event will start from April 6 and will end on April 20. We can see three major stuff that will happen around this time. 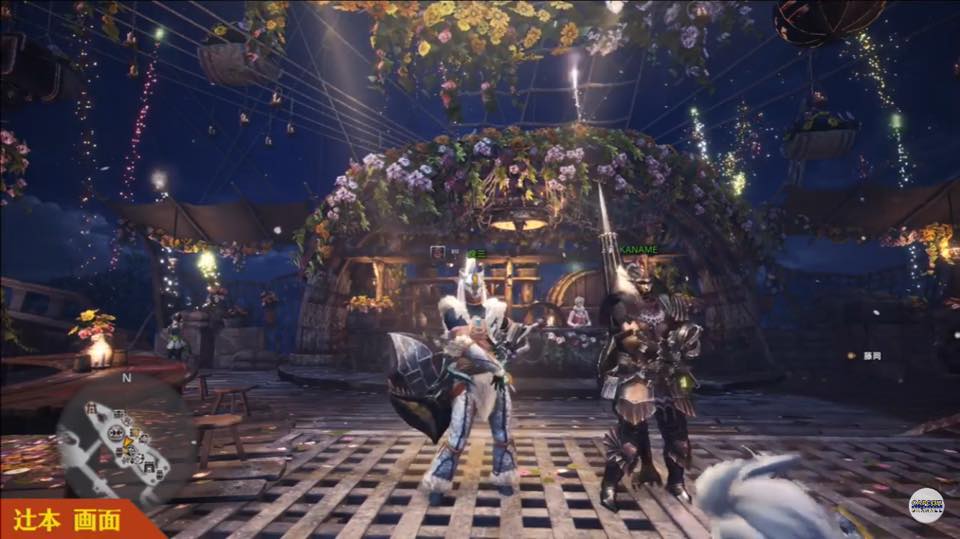 First, expect Astera to have a brand-new makeover complete with flowery decorations and fireworks, to celebrate the spring season. During the live-stream, some brand-new gestures were also seen.

Prepare for the MEATIEST OF CHOPS with the community created Great Sword: Wyvern Ignition.

There will also be a new rocket-powered Greatsword for you to craft called the Wyvern Ignition. The weapon is made during a fan-design contest that was previously held. As always, we can safely assume that the mats can be obtained via a special event quest during the spring festivities. 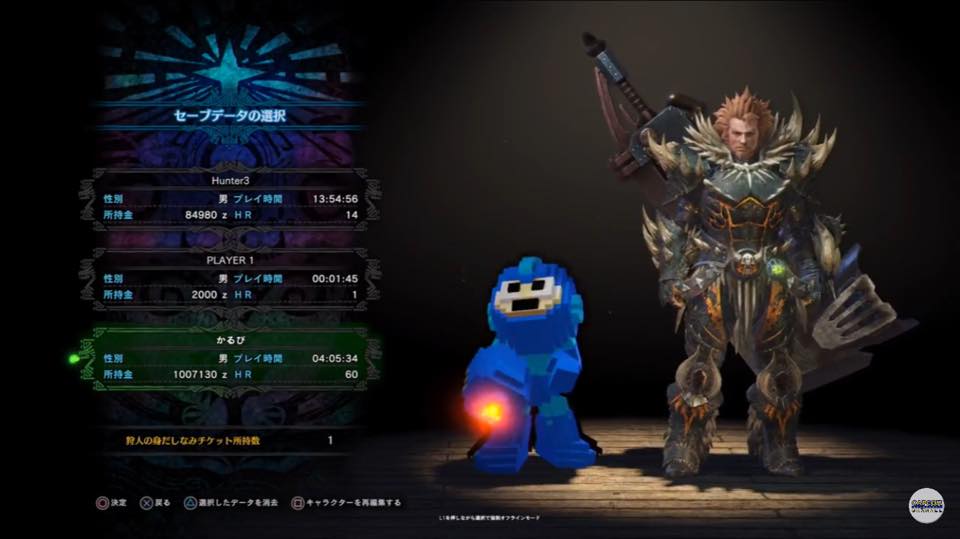 To round off the event, we will finally be getting the blue-bomber Mega Man via a dual Odogaron event quest. Better farm this when its up as it not only gives you the ticket needed to craft the iconic hero, it is also a good place to get the gold crowns for the size variations. 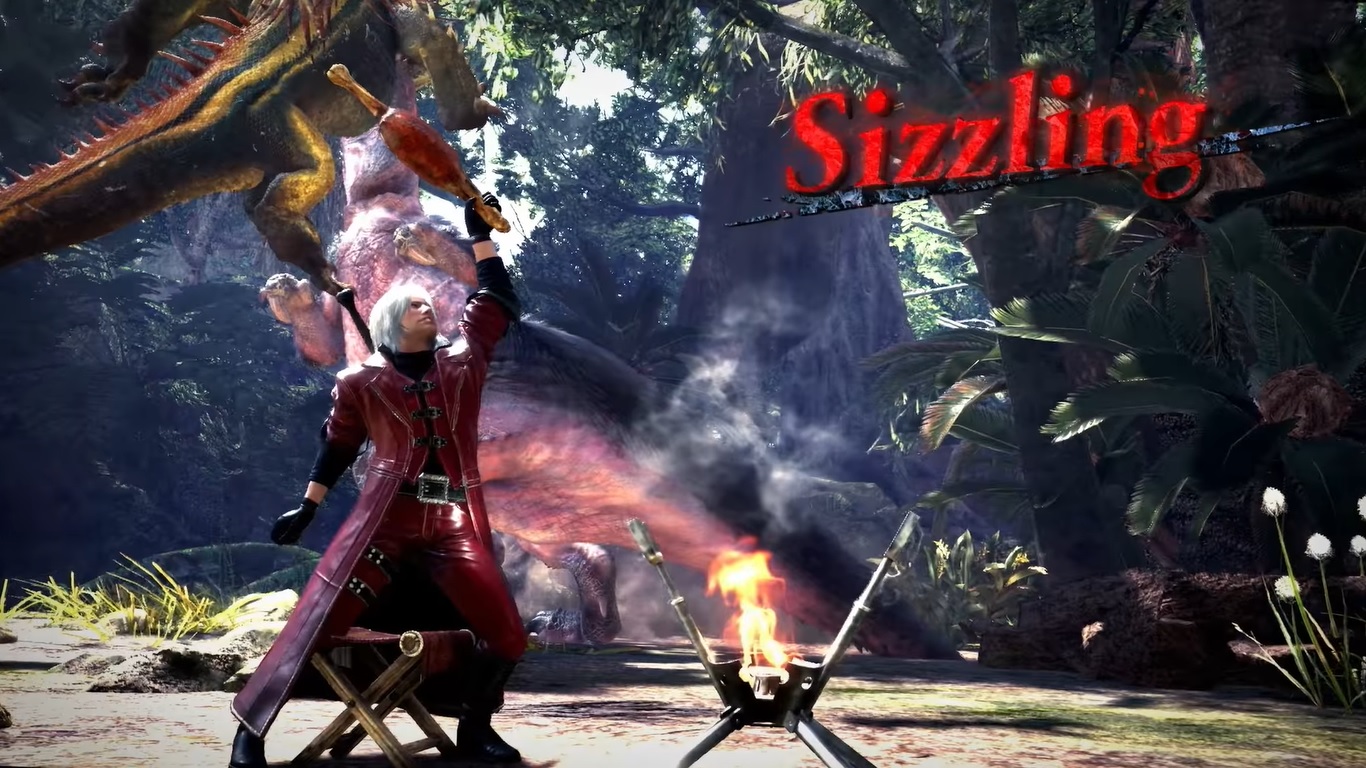 Devil May Cry was also featured. I am really anticipating for the event, because aside from the skin looking so badass, it will finally be my gateway to use a charge blade! From the trailer shown, his blade resembles his trademark force edge sword but it does not stop there! Since it is a charge blade, you have the option to transform it to the powerful “Alastor” which when converted into axe mode, will deal much more damage at the expense of limited mobility, which can be similar to a greatsword.

Whew please out this sooner Capcom! 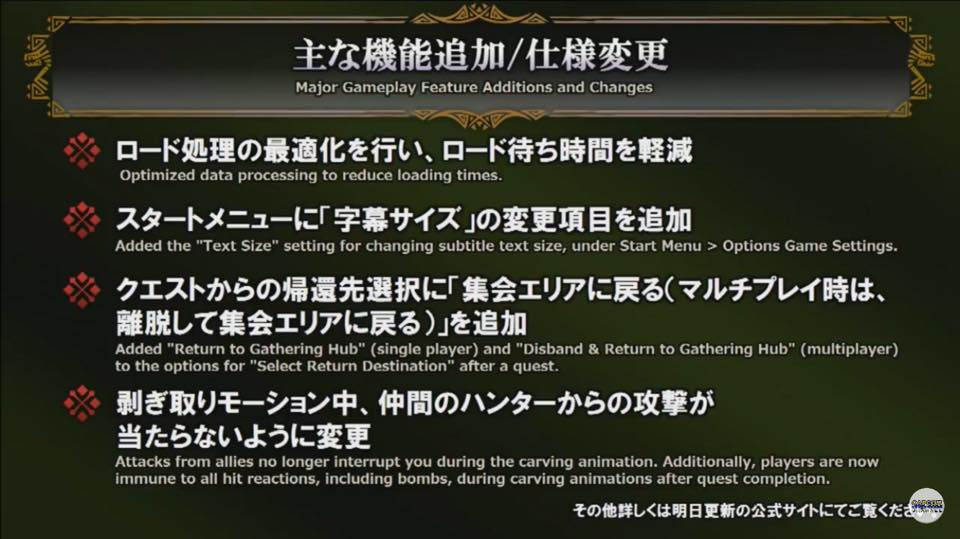 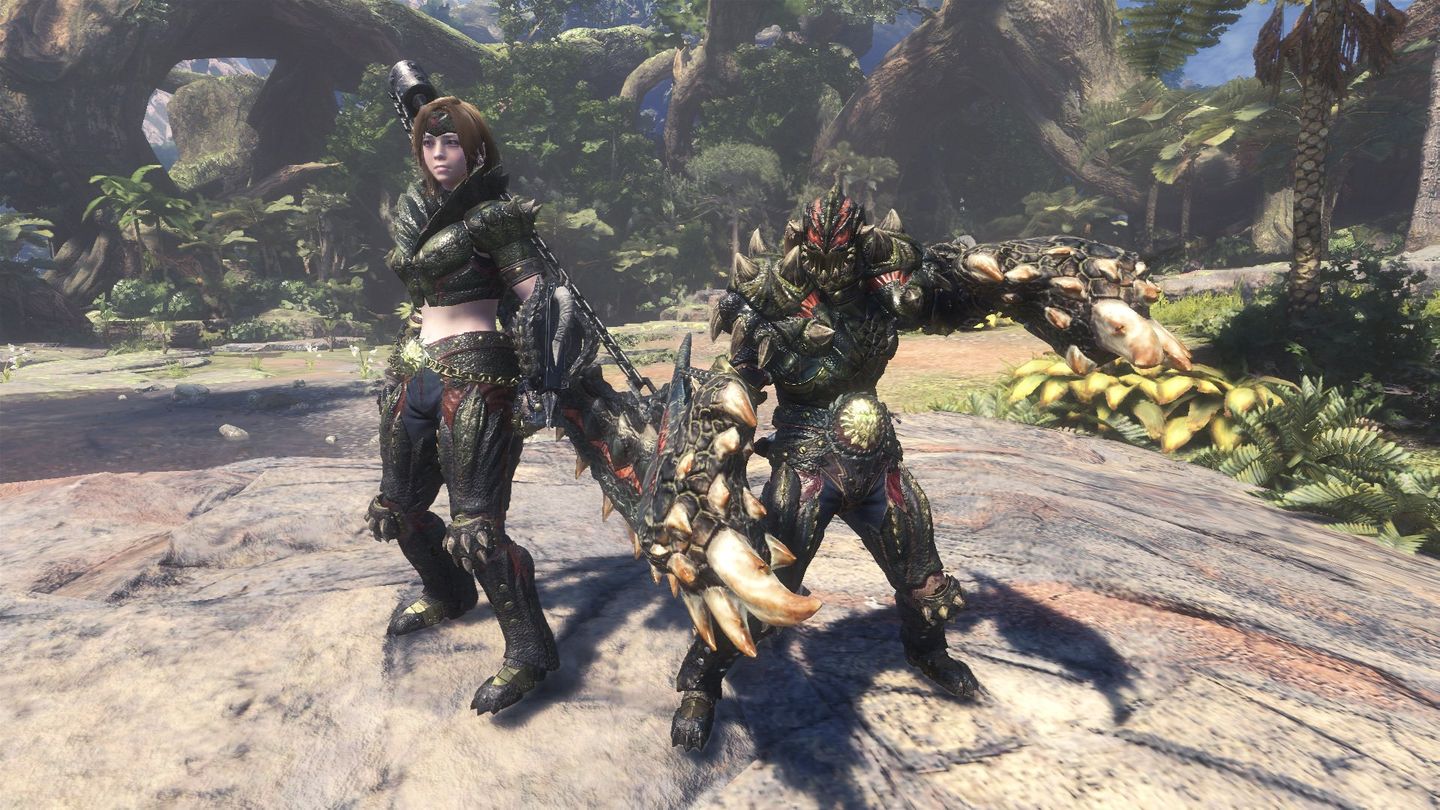 Check the images below and see if your favorite weapon made or broke the cut: 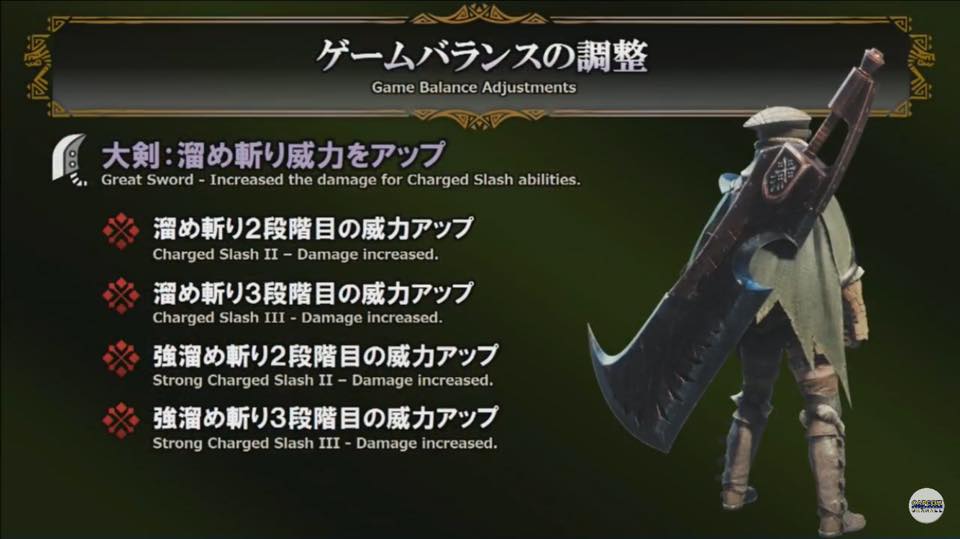 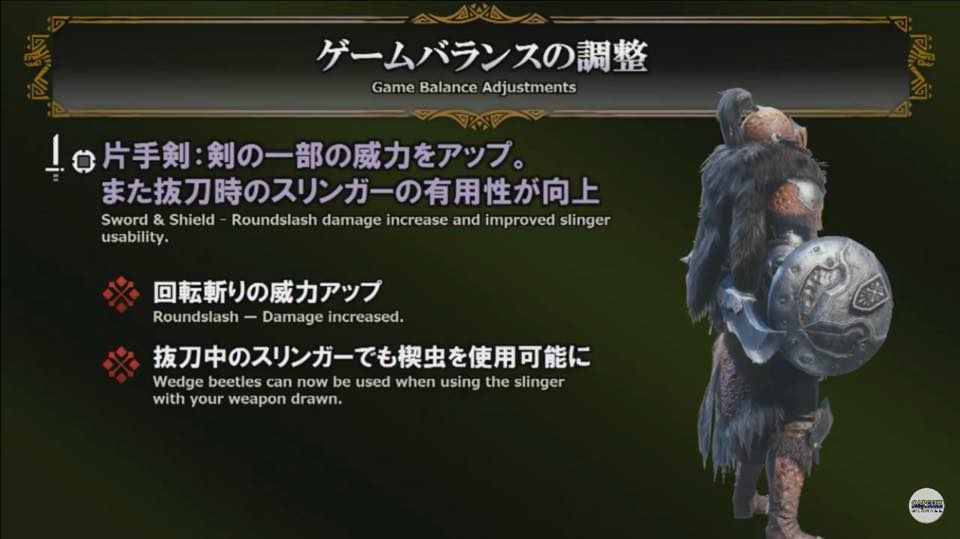 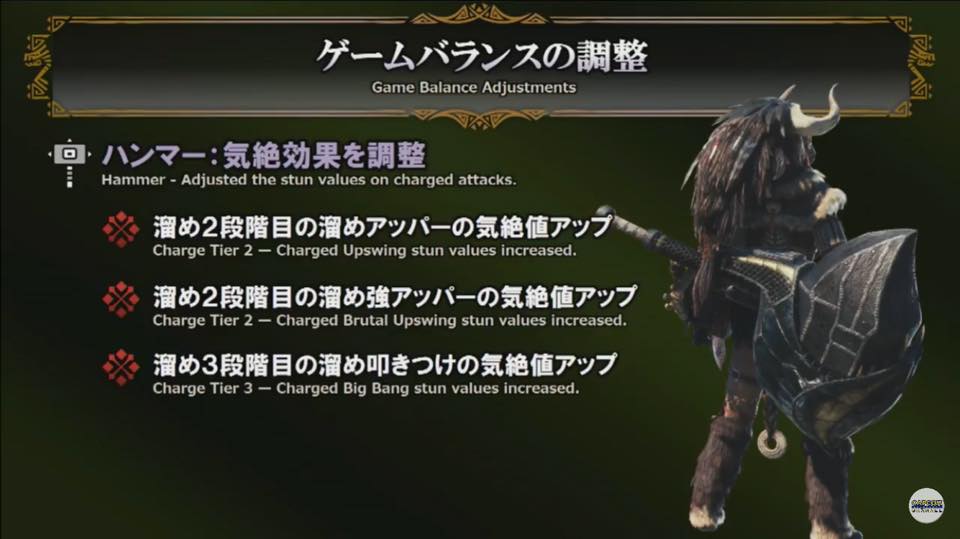 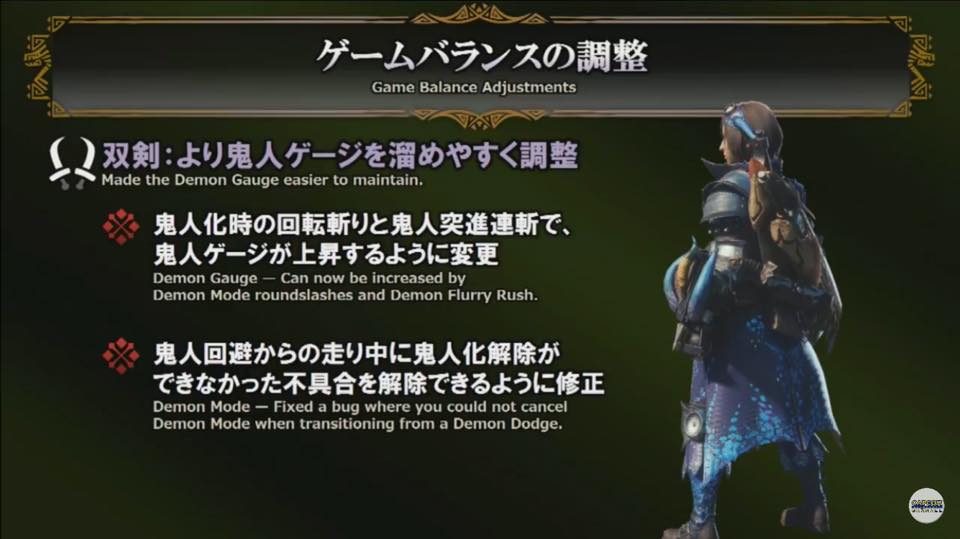 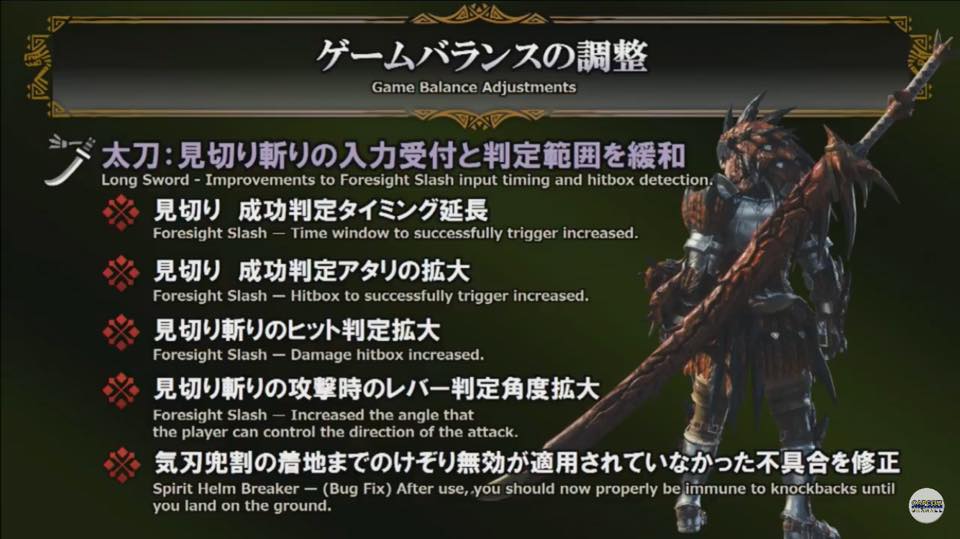 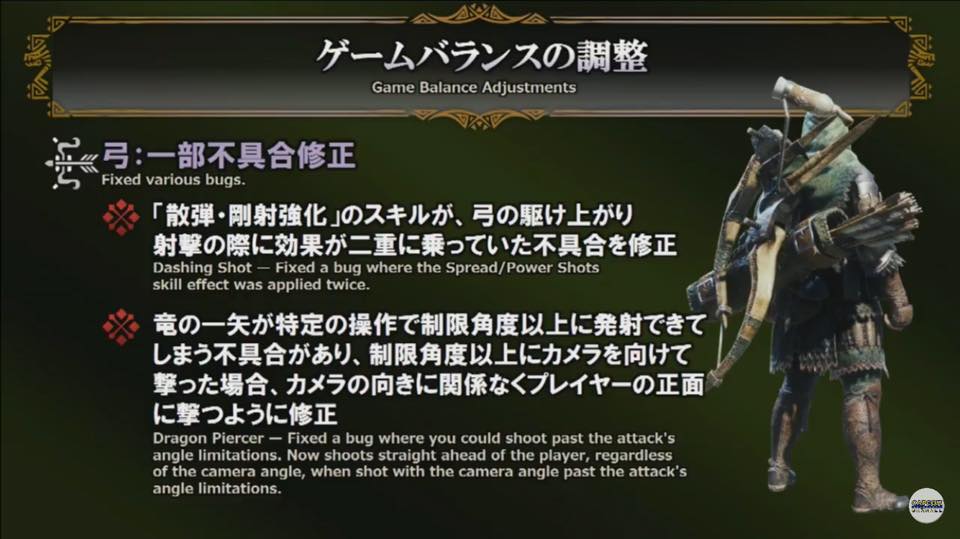 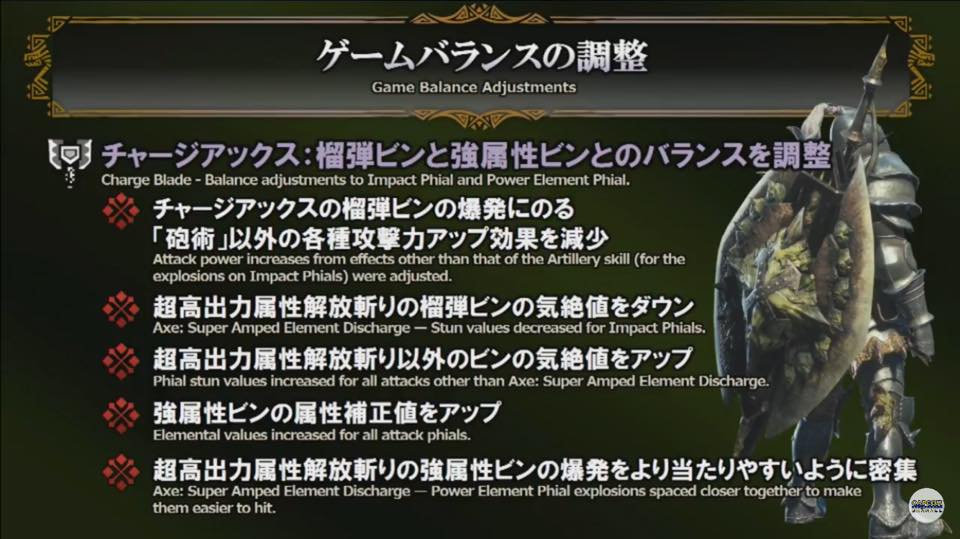 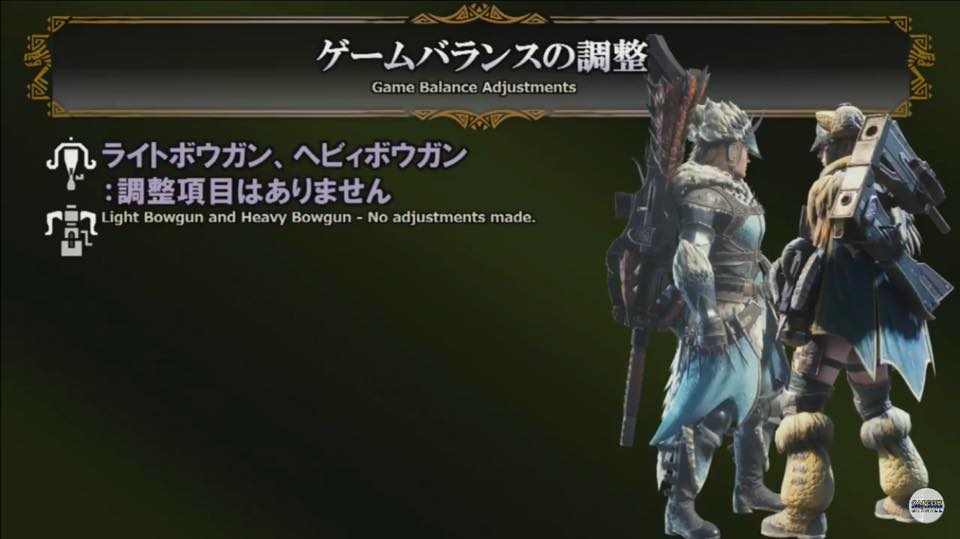 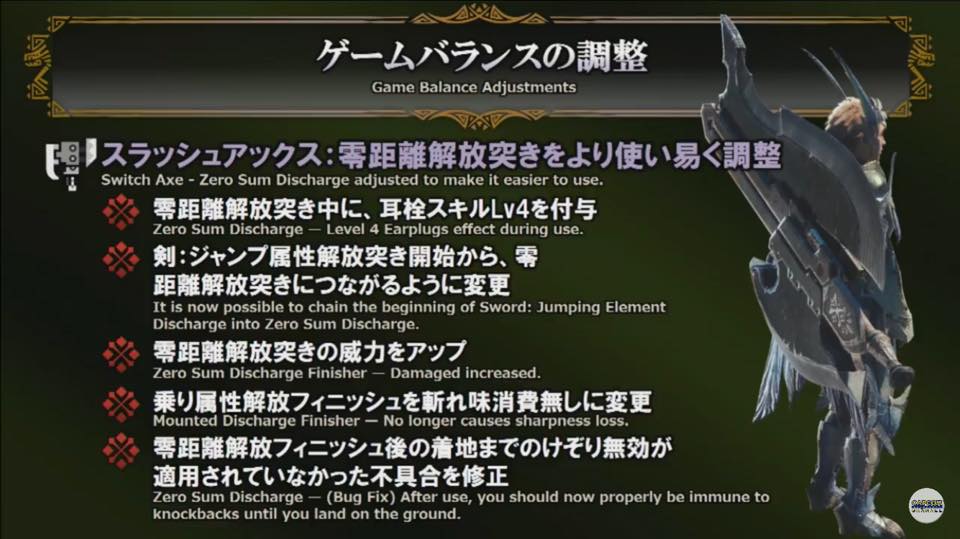 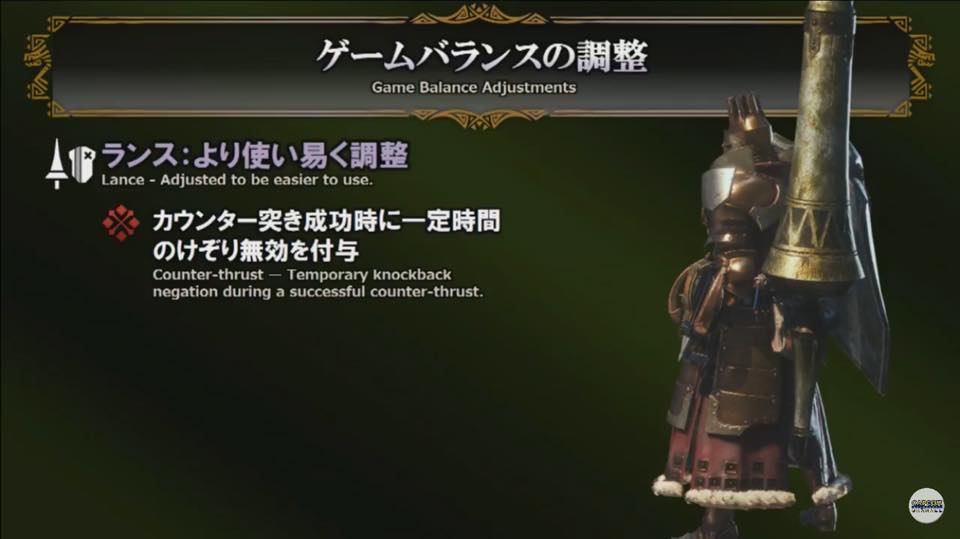 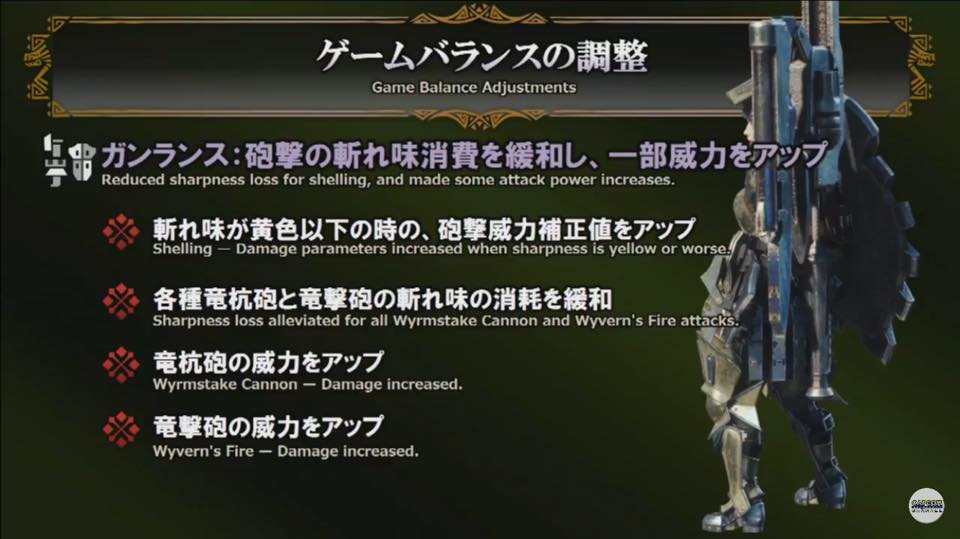 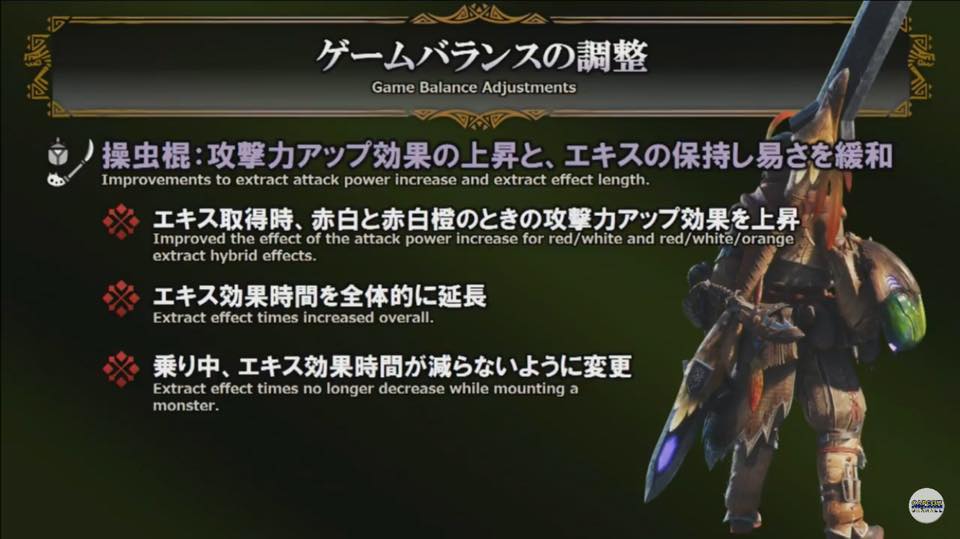 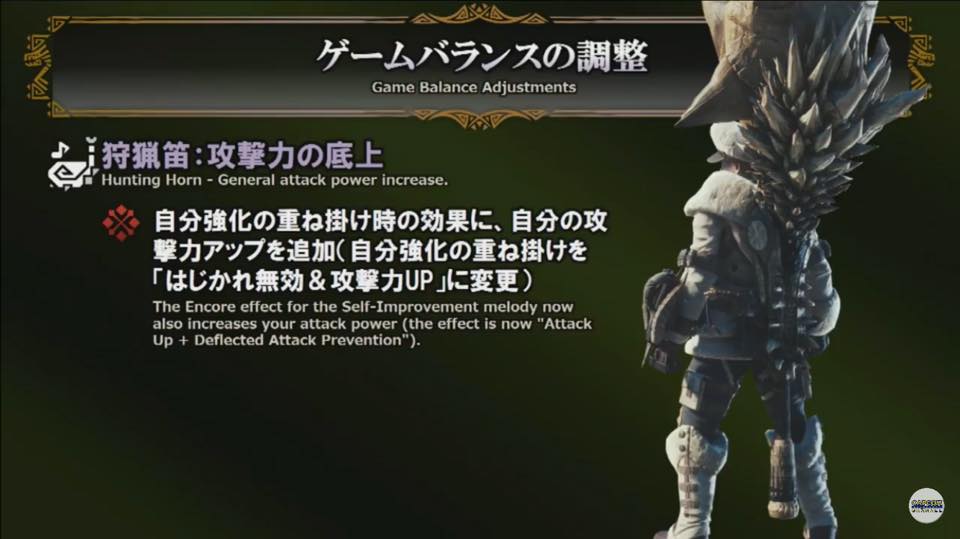 You got all that? Good! What better time to play Monster Hunter: World than now! Remember, the first major update drops March 22.