Geralt of Rivia joins the fight in SoulCalibur VI!

Don't mess with a Witcher! 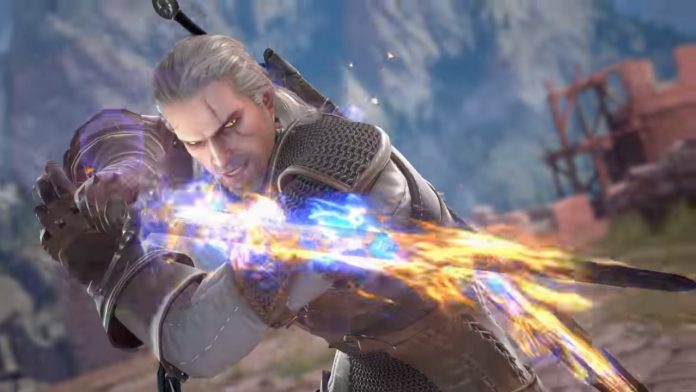 A Witcher’s duty is never finished! Fans of The Witcher and SoulCalibur will now get to fight with the main man himself! Geralt is coming to SoulCalibur VI!

Featuring his magic signs and his battle hardened swordplay, Geralt is bringing his own flair to the SoulCalibur battlefield! 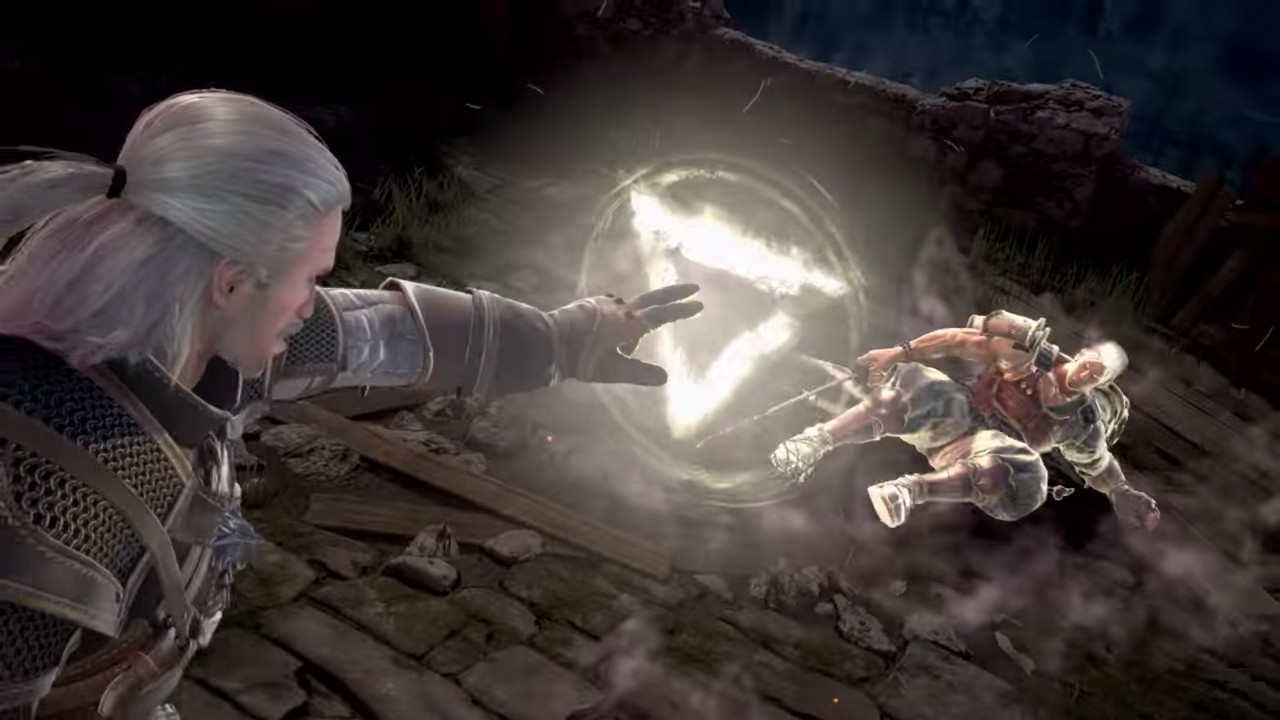 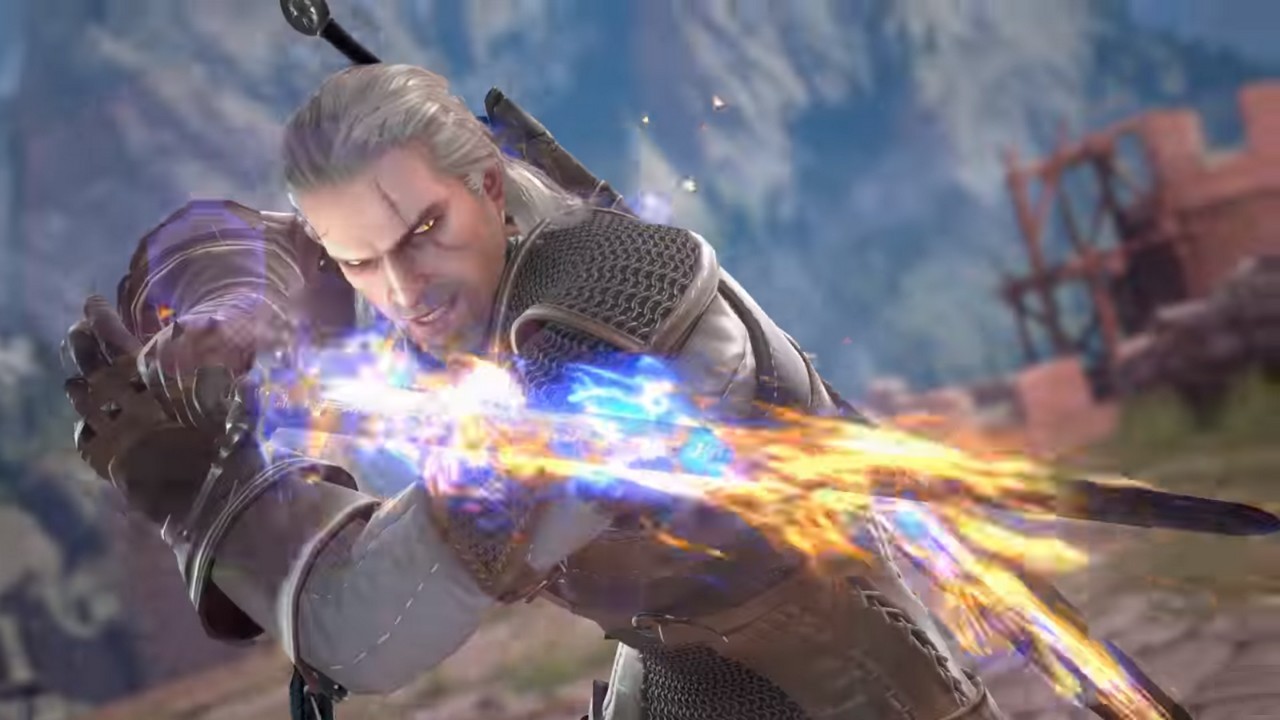 Geralt is not the first guest character to appear in the SoulCalibur series! Over the years we’ve seen Heihachi, Ezio Auditore, and even Darth Vader! Who knows who might appear this time around in SoulCalibur VI! 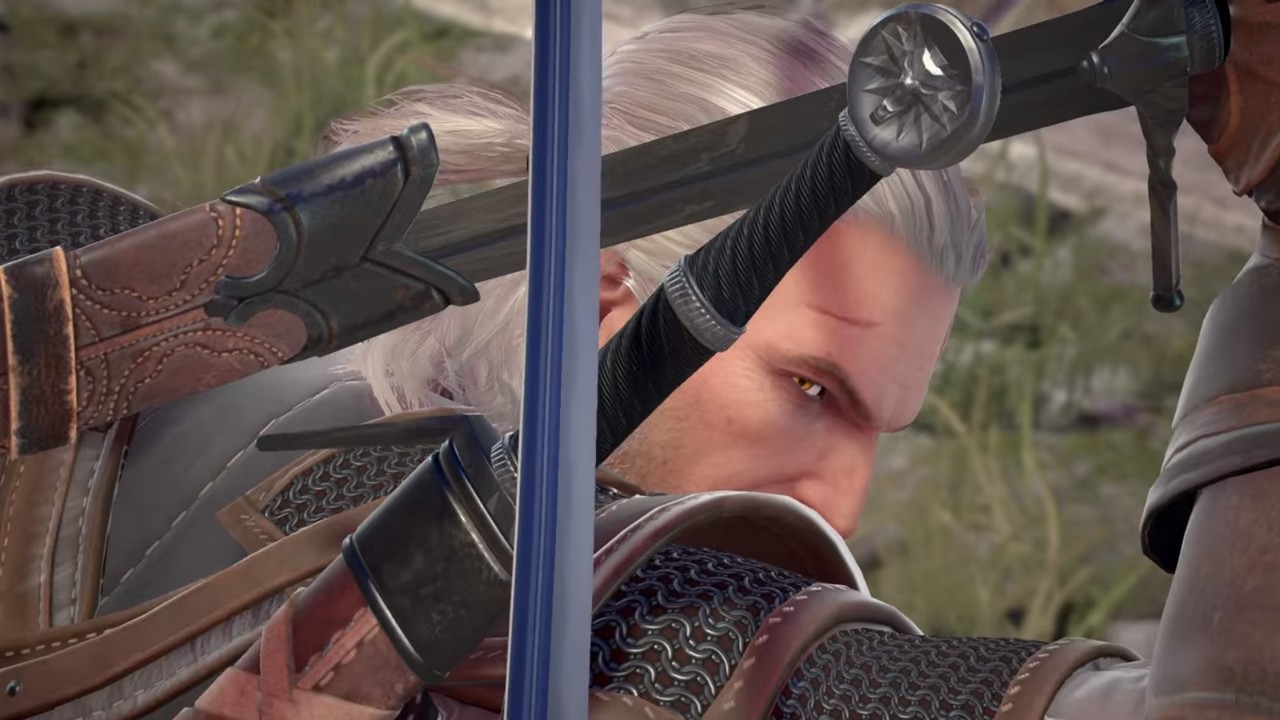 SoulCalibur VI is coming to Xbox One, PlayStation 4 and PC this 2018!

Follow us here at UnGeek for more gaming news!

- Advertisement -
Previous article
With 2 New Anime and a Smartphone Game, There’s Lots of Cardfight!! Vanguard To Go Around This Year
Next article
‘My Tamagotchi Forever’ will love you 5EVER! Now available for download!