Welp, there goes my kidneys. 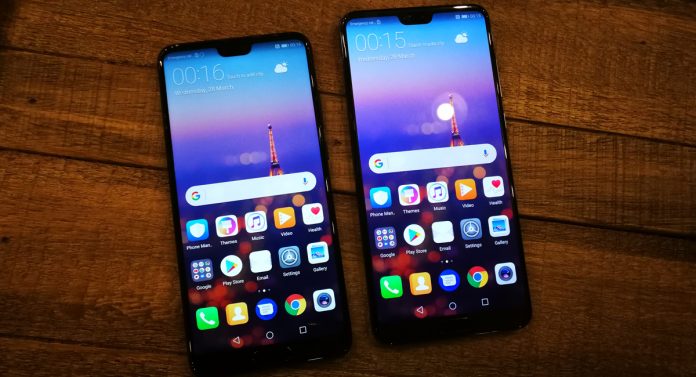 Unveiled two nights ago are two of Huawei’s heavy-hitting flagship devices for 2018. Behold the Huawei P20 and its super-powered brother the P20 Pro – and it is coming very soon. 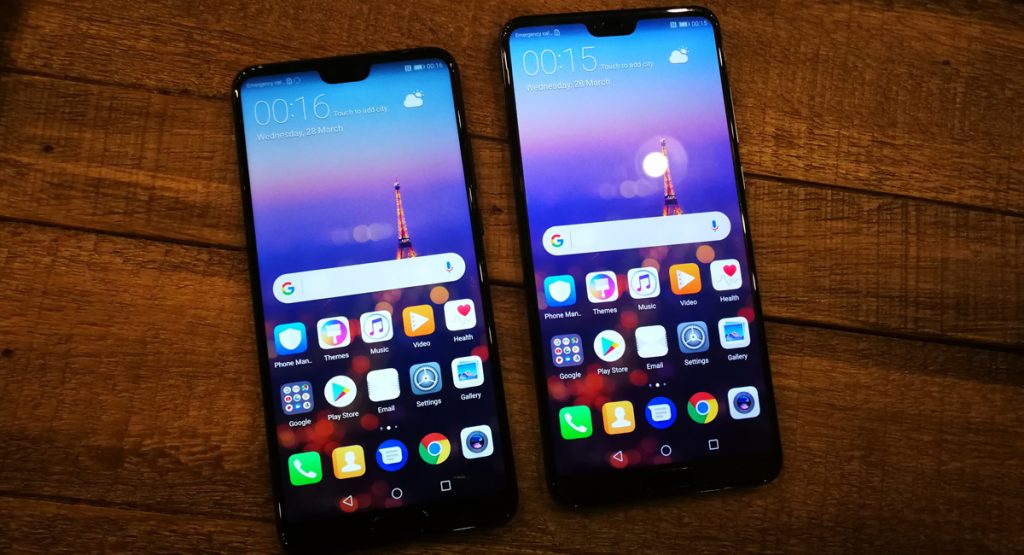 Announced in Paris, the Huawei P20 and P20 Pro serves as the benchmark of Huawei’s capacity to push a mobile phone’s optics beyond its limits. From the livestream announcement yesterday, here’s what we know.

We had the pleasure of trying out the devices for a very short while as well and from what few minutes we had with it, we’re automatically sold (sans price, of course). 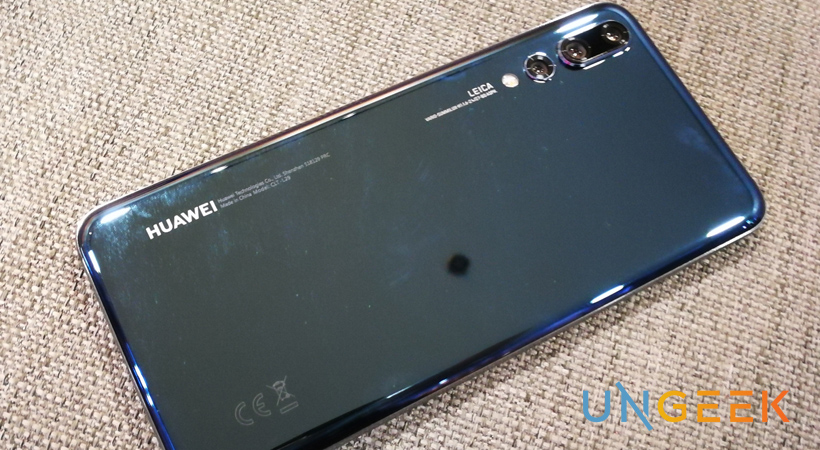 As with most of what Huawei has been offering, the form factor of the P20 and P20 Pro is amazing to say to the least. The rounded corners, sleek profile and the combination of glass and metal surrounding the device gives the flagship phone its premium feel. And while we were only able to hold the phone for a while, we certainly appreciated how hefty the unit feels.

Looks-wise, the metal and glass combination gives the phone a shimmer that wasn’t found on its earlier iterations. Colors range from Black, Midnight Blue, Pink Gold and the elusive Twilight. Up-close the Midnight Blue is just crazy dashing.

One of the key highlights of this line is the triple camera sensors fitted on an Android. A first from any brand. Continuing its partnership with Leica, Huawei P20 and P20 Pro’s optics are without a doubt in one of the best in the market.

But don’t take my word for it. Here are some sample shots.

The P20 Pro’s additional 8-megapixel telephoto lens enables the Pro to zoom in 5x more than competition. Equipped with an AI-assisted optical image stabilization or AIS, the P20 and P20 Pro fights against normal to slightly volatile hand jitters. If you’ve been with us for quite some time, most of the videos I film are filmed using my smartphone. When we have to do panning shots or scenic shots, I usually turn to my Huawei P10 equipped with a gimbal. And even then, the film can still jitter from time to time. Here’s a sample of a panning shot without the use of a tripod or gimbal and in a relatively low-light setting (shot at night and indoor).

Imagine that with the proper set-up! O_o

As a content creator, the AIS on the P20 and P20 Pro is a godsend! The camera captures images insanely quick so you never have to miss a moment.

According to the report (which we weren’t able to physically test) the P20 Pro can shoot at super slow-mo as well of up to 960 frames per second (similar to Samsung S9+’s claim).

Huawei’s 2 powerful and game-changing phones should hit the shelves this April of 2018. Philippine price wasn’t announced yet so there might be a chance that the phones will be priced below their European counterparts.

As always stay tuned to Ungeek for more news as this develops.

For more information on the Huawei P20 and P20 Plus, here are a few key stories by our friends from Unbox.ph.