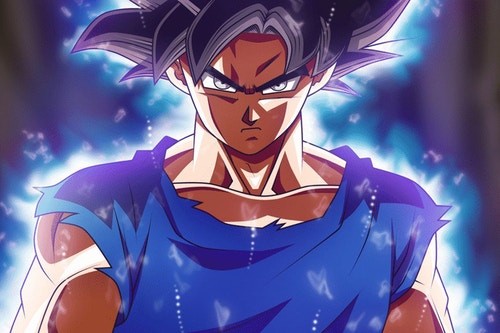 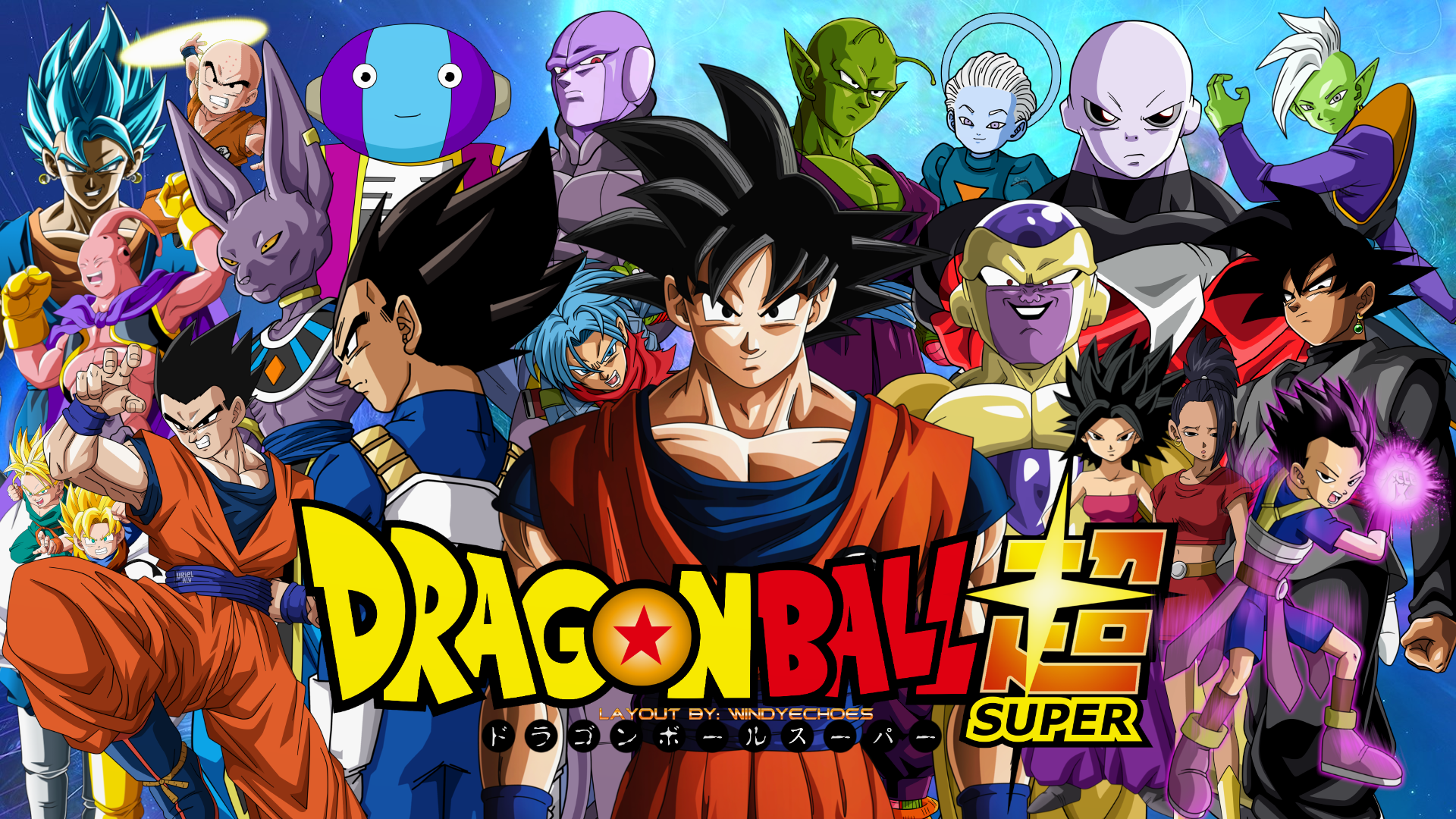 The official website for the 20th Dragon Ball film just revealed the release date for the much anticipated Dragon Ball Super movie, which is expected to screen December 14.

Adding to this, Dragon Ball creator himself Akira Toriyama will be fully hands-on for the movie, penning the script and design for the characters while another legend Tatsuya Nagamine from One Piece Film Z fame will be the one directing. Lastly, as you might expect, the voice of Goku (Masako Nozawa) will lend his voice as well.

“This Dragon Ball Super film is the next story after the currently airing television anime. The story takes place after the climax of the Tournament of Power, where the fate of the universe was at stake, and the short rest that follows. It will give a few previously unwritten details about the Saiyans and Frieza, as well as a long-awaited strong opponent to overcome, and I think it will be an enjoyable story!

From 2013’s Battle of Gods and the last film Resurrection ‘F’ to the current film, I’ve been carefully writing, and I’ve had the pleasure of drawing lots of designs and the like. I’m actually as busy as ever, but while I don’t have to serialize anything I have time to think about the anime, which used to be out of my hands. (laughs) So please look forward to it! 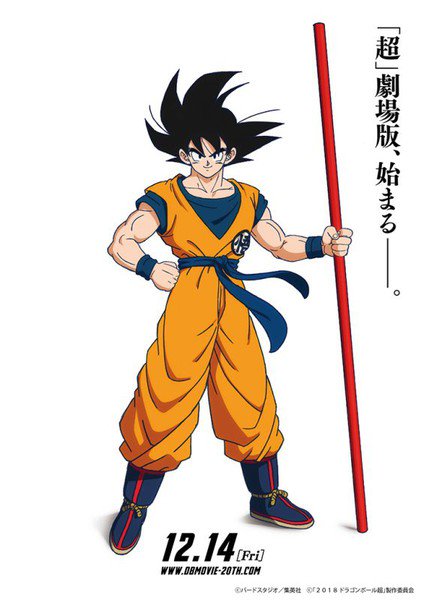 - Advertisement -
Previous articleBlack Panther is STILL Smashing The Box Office
Next articleWill you tap that? SM Wants You to Go to Their Malls And Play!