Princess Leia Prequel Manga Series to be Released in Japan!

Han's not the only one who's getting a good backstory recap! 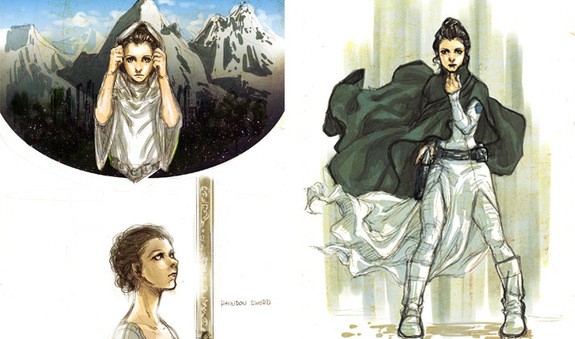 Han Solo isn’t the only one getting his own spin off series. His love interest, Princess Leia Organa is about to get hers too! 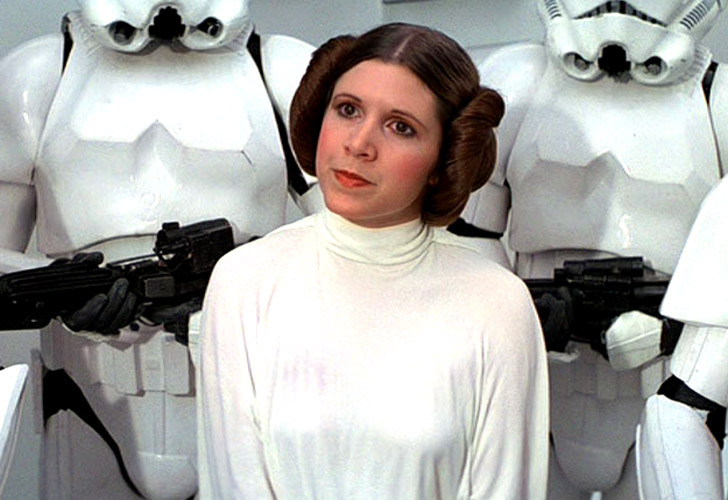 On May 4th, 2018 (also know as Star Wars day), American author Claudia Gray’s rendition of ‘Leia’ will be released as a manga series in Japan. An English translation release date has yet to be confirmed however. That’s not all – the LINE app will be releasing it for FREE under the name ‘STAR WARS / LEIA’.

Ever wonder how the Alderaan royal family took her in so quickly after her mother’s death from Episode 3? Or how she became a former Lieutenant? This manga will flesh out her backstory before A New Hope, focusing on her discovery of the Rebel Alliance and even a love story to boot! (That’s right, Han! You didn’t shoot first this time!)

The story will be all about how she became the princess and her personal and political growth as a character until just before she meets Han and Luke. 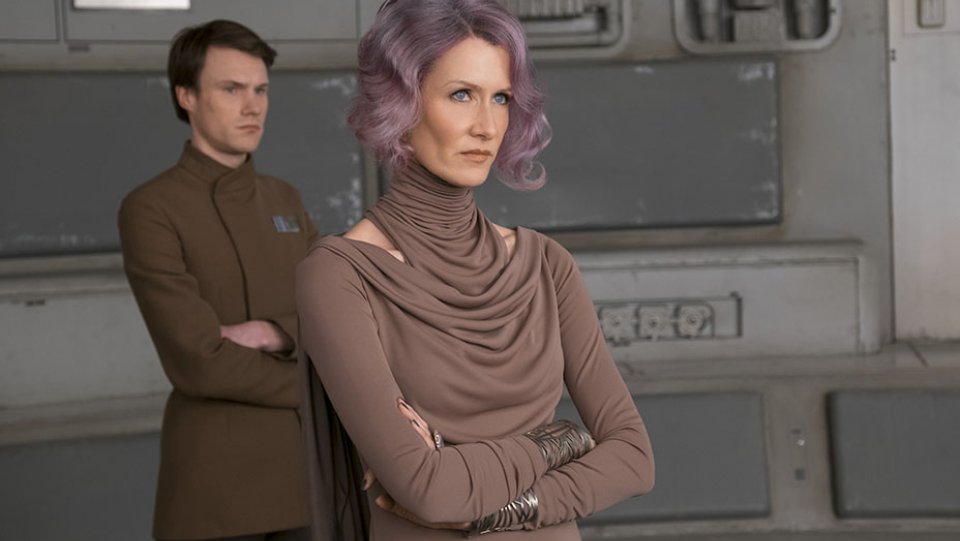 What makes things REALLY interesting is that there were actually some small easter eggs and references to this backstory sprinkled into The Last Jedi. This included Amilyn Holdo (played by Laura Dern), from the planet Gatalenta who worked with General Organa. The two had met during Holdo’s time in the Apprentice Legislature and quickly became Leia’s friend and confidant during her involvement with the Galactic Empire. It will be cool to see more interactions between these two during their younger years, developing into the strong female characters they became in the present day.

LINE Manga will comicize Star Wars under a fresh new title called “LINE STAR WARS COMICS” for any works related to the series.