Reading recommendations that will take you to Another World

Looking for some mangas that are "out of this world"? Check these out! 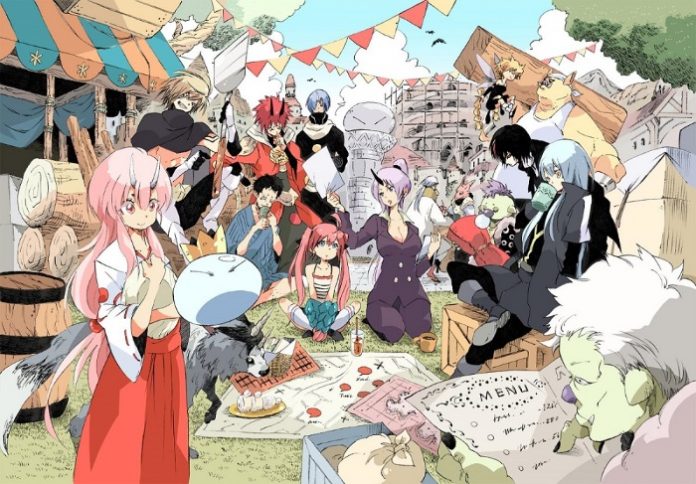 2018 is going to be one awesome year of anime shows because of the upcoming seasons of Attack on Titan, Hero Academia, Tokyo Ghoul, and Food Wars. However, there are also some reading materials that are just as interesting and entertaining. Here are five (5) mangas/light novel recommendations especially for those interested in the “isekai” theme/genre. 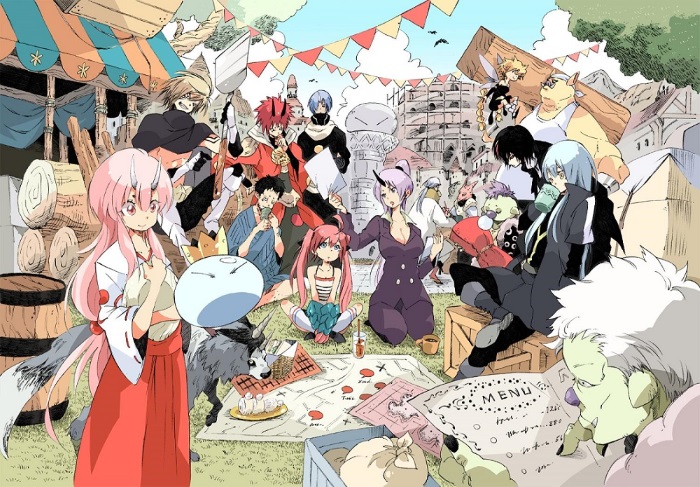 Minami Satoru lived a single and normal life until he got stabbed and died thus ending his average life. But suddenly he found himself conscious. Although not being able to see or hear, it eventually became clear to him that he is no longer human and that he was reincarnated as a slime!

While wandering this new world as a slime, he eventually befriends a Storm Dragon, goblins, beasts, ogres, and other monsters and decides to build a place for them to live in peace, but its not that easy… This is the story of a humble slime that became a legendary demon lord.

By the way, this title is being adapted into an anime TV show so you better watch out for this.

Isekai Mahou wa Okureteru! (The Magic in this Other World is Too Far Behind!) 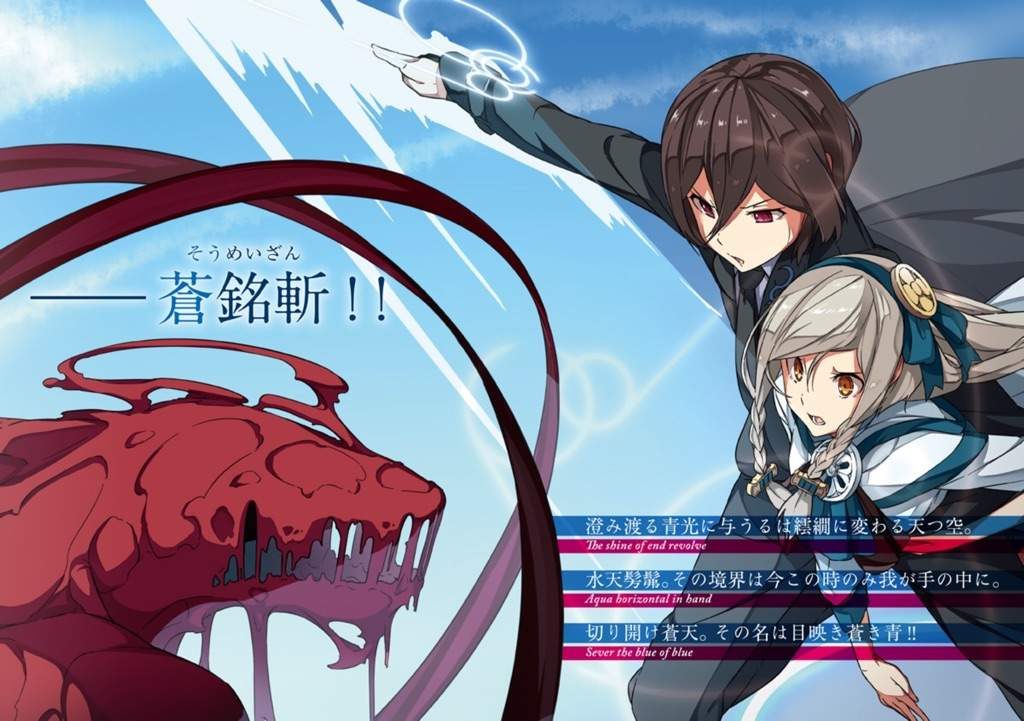 Three (3) high school friends found themselves teleported into another world where a villainous Demon King threatens the human kingdom. One of them is the hero, the other is willing to support her heroic friend in his quest, and the the third one just wants to go home. Unfortunately, there is no way for them to get back.

Thus Yakagi Suimei (who desperately wants to go home) began his quest to find a way back. To the surprise of the local mages, Suimei is a natural when it comes to magic, however to the surprise of Suimei himself the magic users of this fantasy world are not that great.

In a world where heroes are summoned thru a summoning ritual, Mukouda Tsuyoshi found himself in another world by accident. He wasn’t supposed to be brought into this magical world but there he was and with no heroic abilities or status.

But he does have a unique skill called “Net Supermarket,” and with it he can order stuff from modern Japan and instantly delivered to where he is! This plus his superb cooking skills allows him to prepare scrumptious meals not normally found in this fantasy world, however his cooking ended up attracting the legendary beast Fenrir! 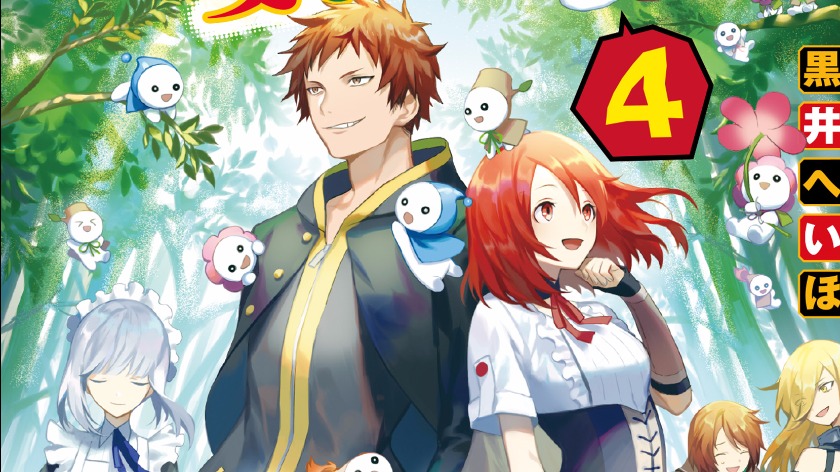 Manai Zero is a delinquent. For most of his life, he was misunderstood and hated and having a pair of eyes that would put the fear of god in you… and its only natural! And then he died, not from a fight or a revenge plot but from getting crushed by a truck while successfully saving kid from it.

But this wasn’t the end, in fact its only the beginning as he was granted a second chance at life… in another world where cute little spirits are attracted to him. 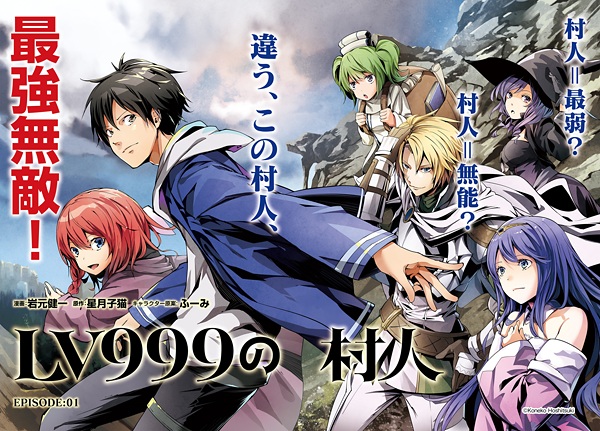 In this world, you have “levels” and “character classes”. There are the common “strong” classes such as the Warriors, Fighters, Clerics, Magicians, Rogues, Merchants, Hunters, & Sorcerers. Majority of the population have the “Villager” role, the weakest and lowest of levels.

However, one villager has was able to discover and understand how this fantasy world really works and with that information he was able to attain the level of 999 practically surpassing everyone! But he’s still a Villager! Now traveling with a group of humans and demons, he in a quest to create a world where both races can coexist.

And that’s it happy reading and keep on geeking. Oh by the way for those interested, here are some virtual reality games you might want to try.