Singapore are you ready? Eyes up as Iron Man, Dr. Strange, Nebula, and Director Joe Russo assemble at the Marina Bay Sands! 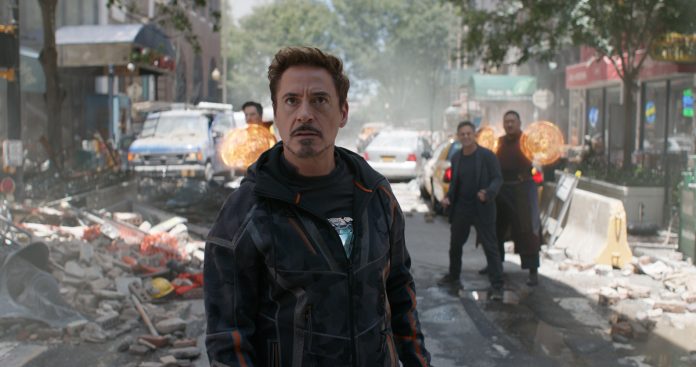 You read that right, if you’re in the area well then you better get ready as some of the finest superheroes are set to assemble over at the Marina Bay Sands! If like us, you’re in the Philippines, well then it’s time to book that flight and dust off that passport because this is your chance to see Robert Downey Jr., Benedict Cumberbatch, Karen Gillan, and Director Joe Russo in a red carpet event unlike any other! 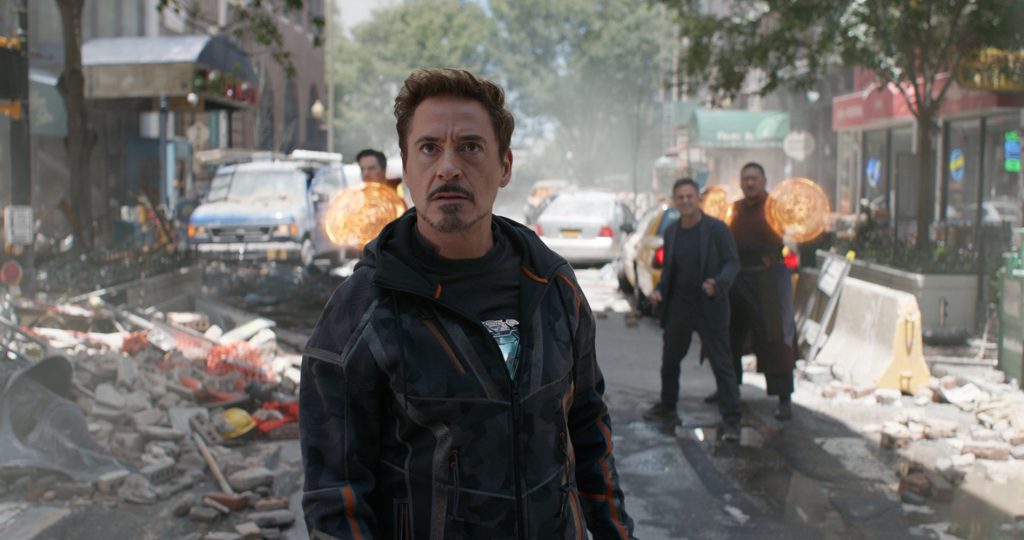 The cast and the director will thrill fans at the fan event, taking place at the integrated resort, Marina Bay Sands. This event will be free and open to the public. More information on the event venue, time and admission details will be released on April 2, Monday at 12nn via this link so keep your browsers on ready as you will not want to miss this once in a lifetime chance! Do take note, the event will be handled on a first come first served basis so if you want to take part in this occasion, better buckle up and be early! 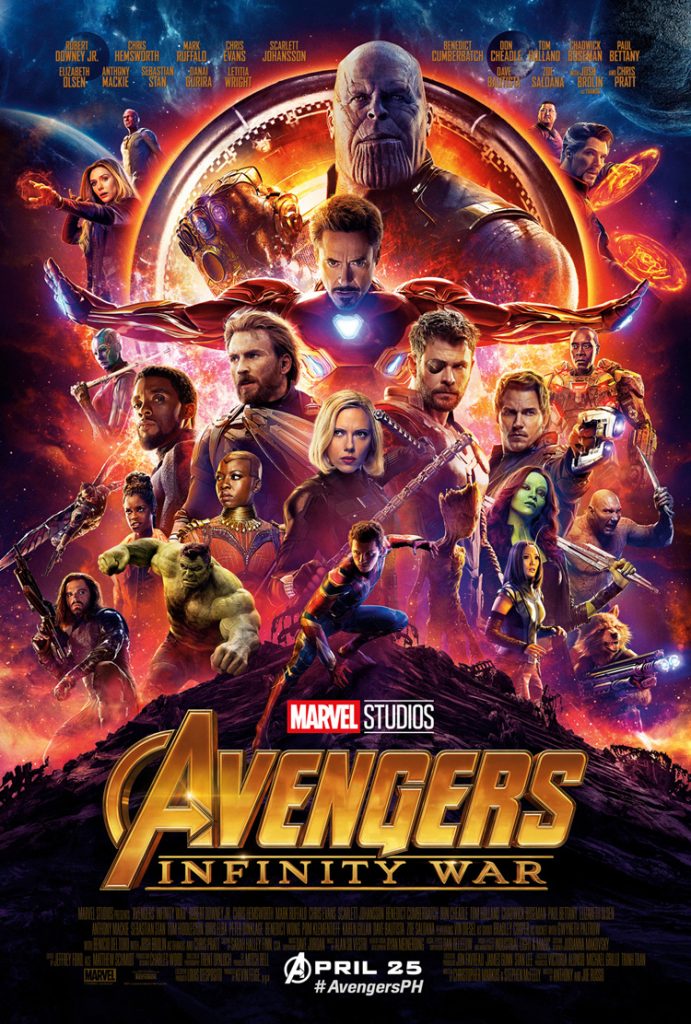 An extraordinary cinematic journey ten years in the making and spanning the entire Marvel Cinematic Universe, Marvel Studios’ “Avengers: Infinity War” brings to the screen the ultimate, deadliest showdown of all time. The film opens in Philippine theaters on April 25, only from Marvel!