Guess who's back, back again... 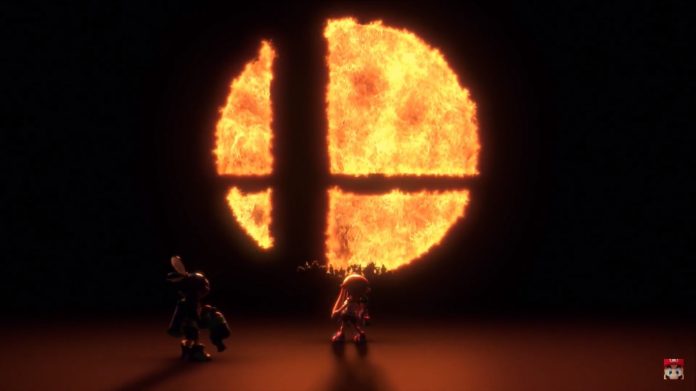 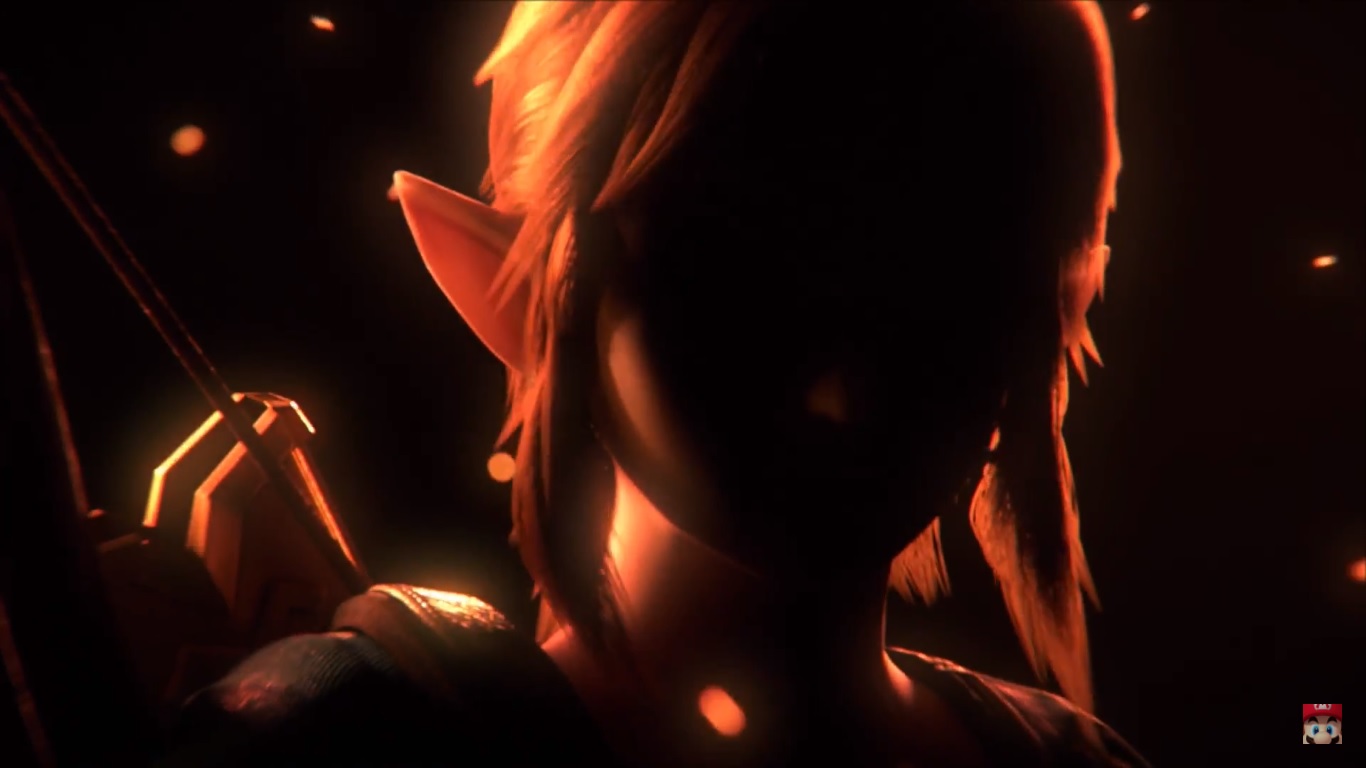 What’s the best way to prepare for such an iconic game release that all Nintendo fans have been waiting for? Bring out a heavy hitter developer, director to the Smash Brother’s franchise, Masahiro Sakurai for another title.

This comes as a surprise due to the physical affects the last game had on the developer, but it seems that has yet to derail him from making the next entry to one of Nintendo’s most successful consoles. 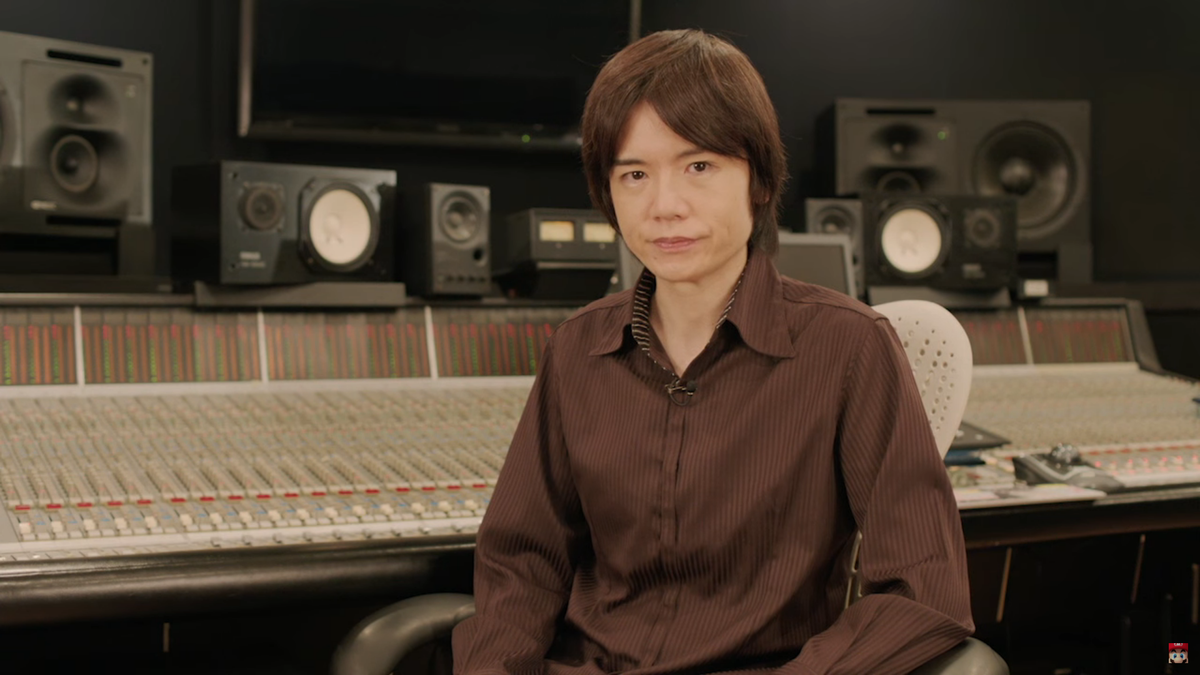 “Right now we’re just at the stage where we revealed this game, but I’ve been working on this game in silence day after day,” said on twitter. “Please wait until we can release more information, or until release day!”

Nobody really knows as to what extent the previous title, Super Smash Bros. for Wii U and 3DS, had done to his health. Judging from a collection of interviews he had done with Famitsu, it sounds a lot like extreme burn out from the extensive overtime, but then again I’m no doctor.

“You could say that all the effort in the past to stretch out, keep pushing myself, and provide all these extra merits wound up tightening the noose around my neck in the future,” Sakurai said to Game Informer. 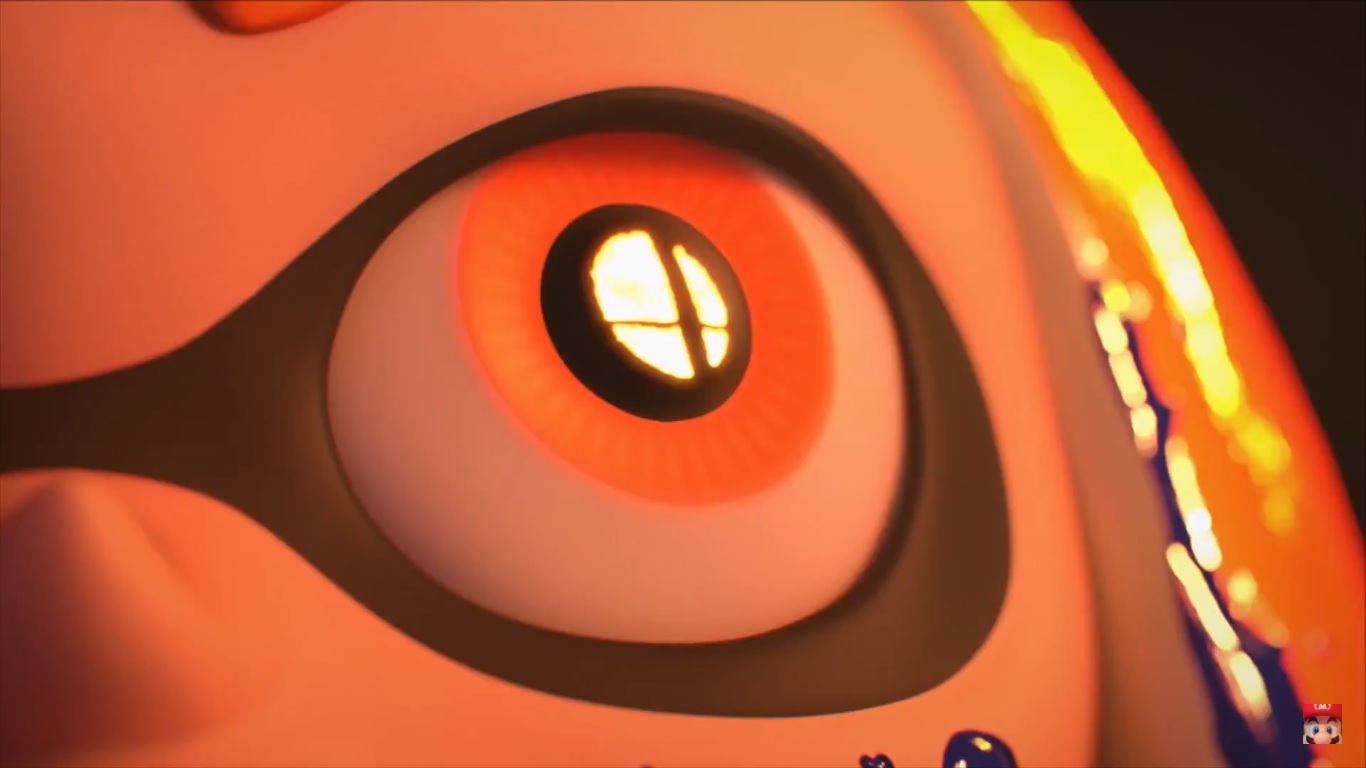 Going further into it, Sakurai was suffering from extreme shoulder pain and joint inflammation which unable him to use a keyboard, controller or mouse. Due to the fact that Smash Bros. is notorious for extreme button mashing, it made it even more difficult for him to even play the game he was even working on. As a lead on the project as well, he was tasked to wear many hats and undertake many roles in the project, which didn’t help his physical condition either. Due to his past ailments, it is still unknown as to what role he will play on the team during development.

“I also have trouble picturing someone else taking my place and providing all this value-added content without me,” he said. His unwavering determination and love for his craft and for video games has done us all a service because he is back for more of the ‘beat ’em up’ action!