We love girls who know what they want! Check out these two must-read mangas!

These aren’t your ordinary schoolgirls! 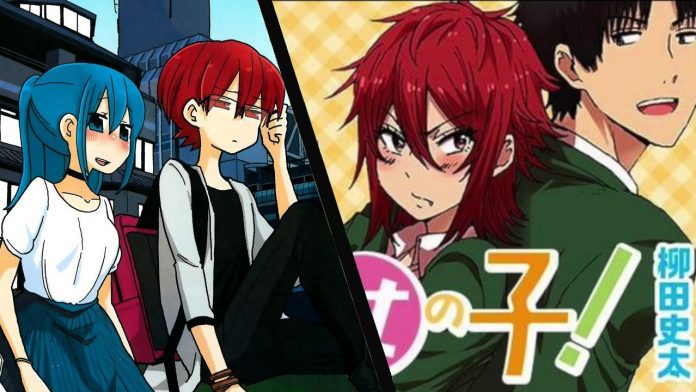 Guys and girls are more alike than you think. We all have our own stories of trying to fit in. Whether it’s trying to find out where’s your place in society or who you are, these manga are two that you’ll totally relate with. Plus, if you like stories with psychics or tomboys in them, you’re gonna love these stories! 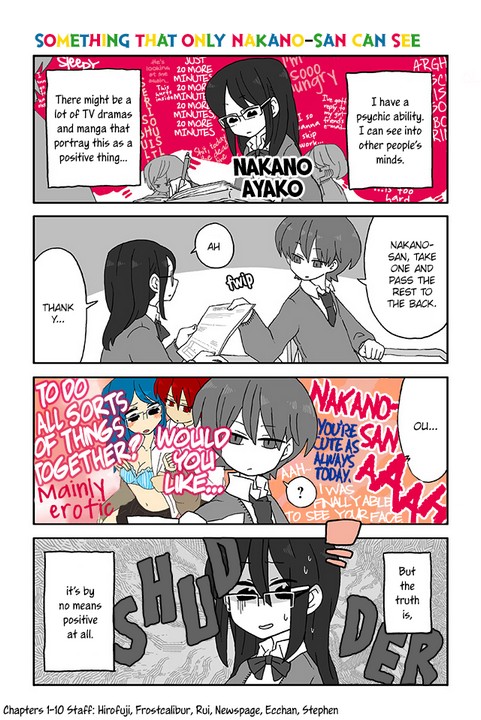 You’d think that mind-reading would be a dream come true. But not for Ayako. Mind-reading isn’t all that useful for an introvert with social anxiety. Especially when she can read the minds of the popular Toda and his friend Mana. Toda has a crush on Ayako but all she can read from him are perverted thoughts. It doesn’t help at all when Ayako can see Mana’s jealous thoughts about Toda. It gets simpler from here, promise. 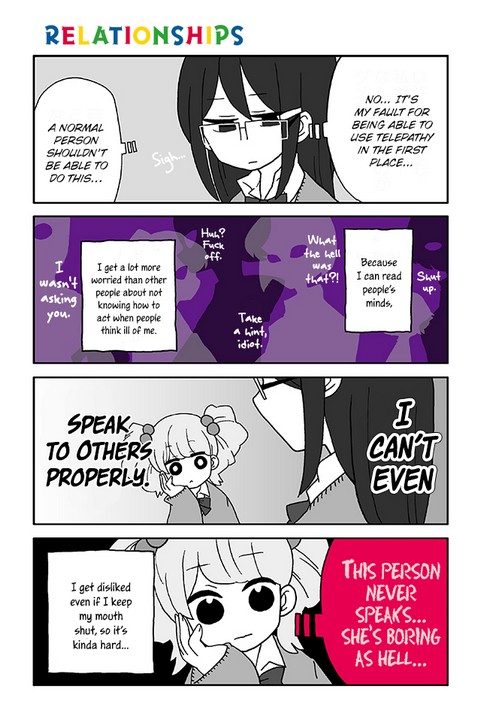 Mousou Telepathy explores the realities of insecurity, social expectations, and tacky t-shirts. You don’t need to be a mind reader to worry about what other people think. If reading about a psychic who isn’t Jean Grey level of powerful interests you, give Mousou Telepathy a shot. 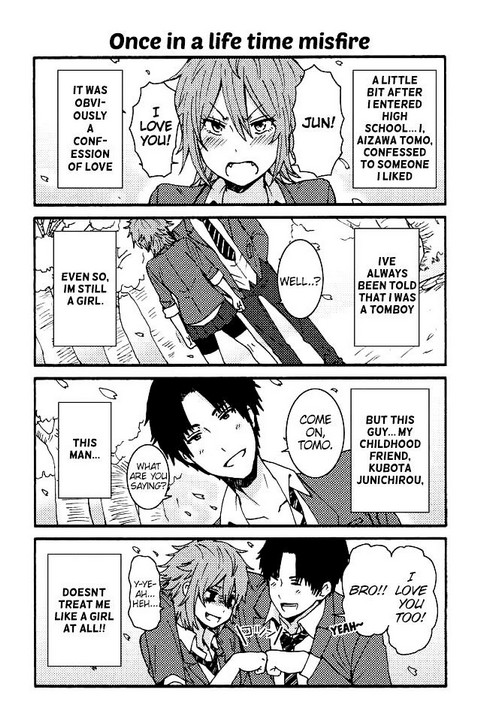 Tomo is a girl. Tomo likes karate, marathons and other rigorous physical activities. Tomo also likes her best friend Jun. But when Tomo tries to reveal her true feelings to Jun, he takes it as an affirmation of their friendship rather than moving on to the next step. It probably doesn’t help that Jun sees Tomo as another one of the guys. Did I mention that Tomo is a girl? 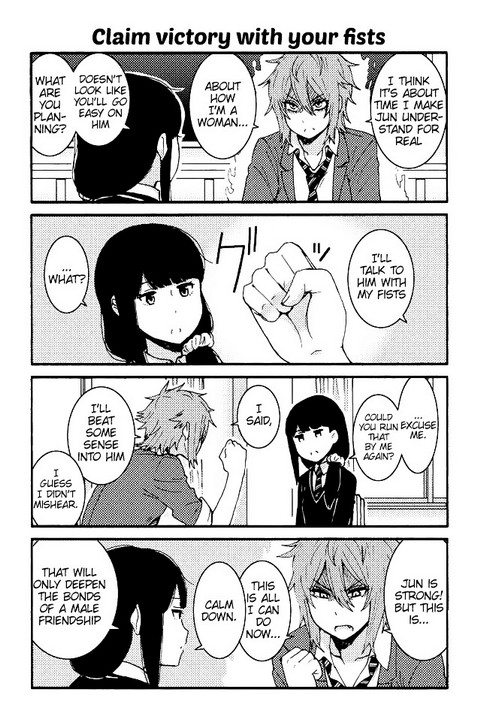 Beneath the trappings of a typical romcom, Tomo-chan wa Onnanoko! covers a struggle of identity and finding acceptance. You don’t need to be a tomboy to know other people see you differently than how you see yourself. If you’re looking for a manga that takes its time telling its story with fun characters, then check out Tomo-chan wa Onnanoko! 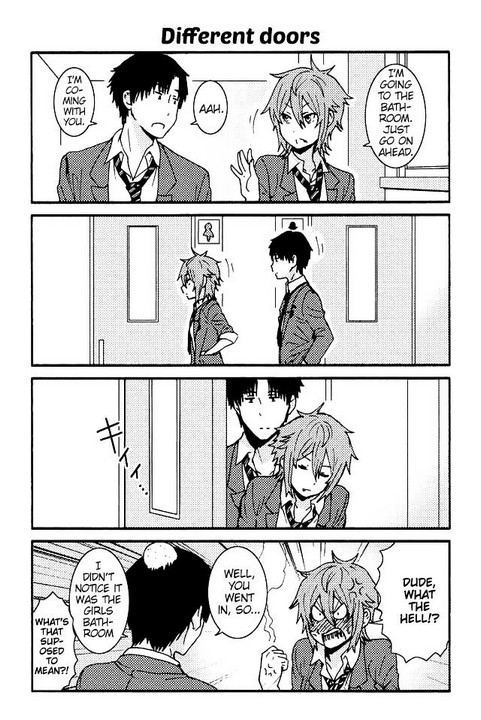 Follow us here at UnGeek for more manga recommendations!

- Advertisement -
Previous article
Join in on the fun with ASUS ROG at the Cyberzone Game Fest 2018 happening now!
Next article
Monster Hunter: World Hits The 7.5 Million Sales Mark, A New Record for Capcom