When This French Soccer Team Needed Strength, They Call Out Goku 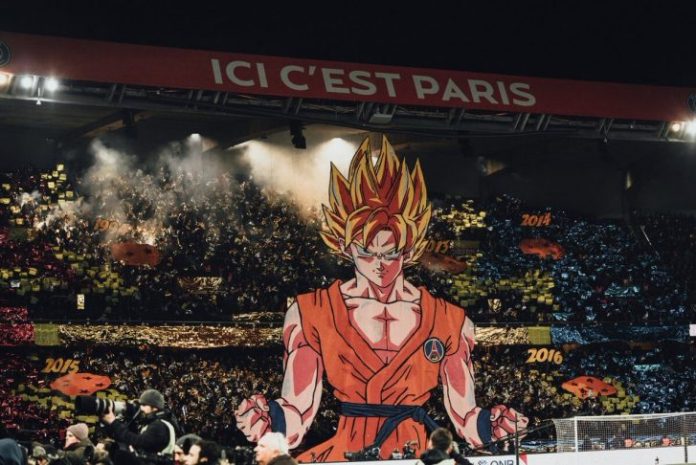 Who’s got the power? The Paris Saint-Germain Soccer Club does.

During the Paris Saint-Germain vs Marseille match, soccer (and from the looks of it, anime) fans revealed this massive Goku banner as Paris is eyeing it’s 7th French title for the team. 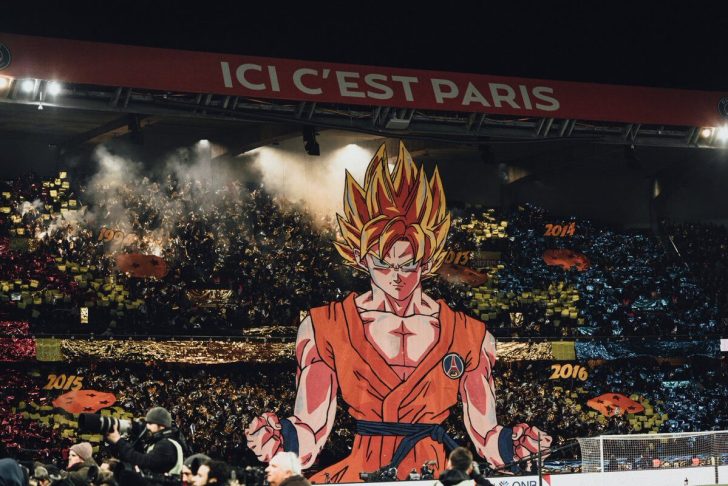 As we all know there are seven Dragon Balls and apparently Paris Saint-Germain has hold of six of them via banners denoting the years when they landed the title. The best part in all of this, despite a major injury for Neymar, one of their players, the team beat out Marseille with a 3-0 score. Now that’s “saiyan” a statement.

- Advertisement -
Previous article8 classic console RPG’s that we’d like to see remade or remastered and not re-MEH’d!
Next articleZoids is BACK! Zoids Wild is the new Zoids anime series arriving this summer!