Will you tap that? SM Wants You to Go to Their Malls And Play!

...at the mall havin' fun is what its all about! 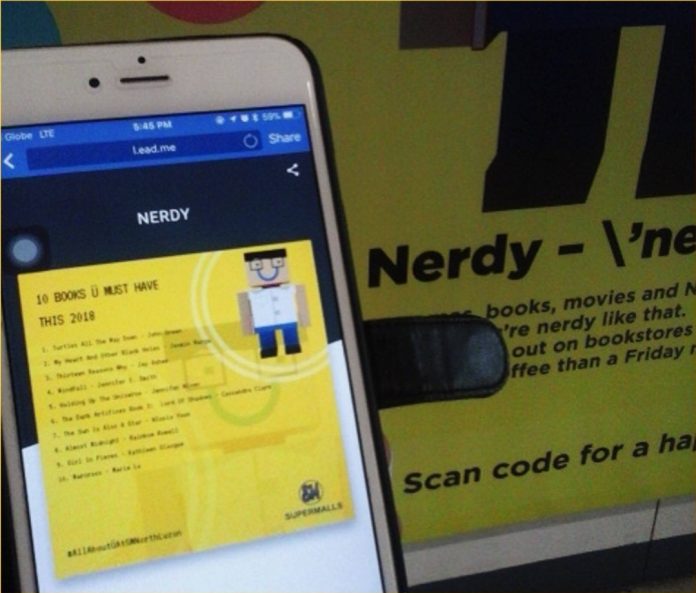 Let’s face it, “malling” is an accepted social norm in the Philippines. It’s when a group of people, come to the mall to simply hangout (and occasionally be lured into one of the hundreds of SALES happening simultaneously around the country). With the current campaign of SM Malls to engage its walk-in customers more, they opted to harness the power of PLAY. 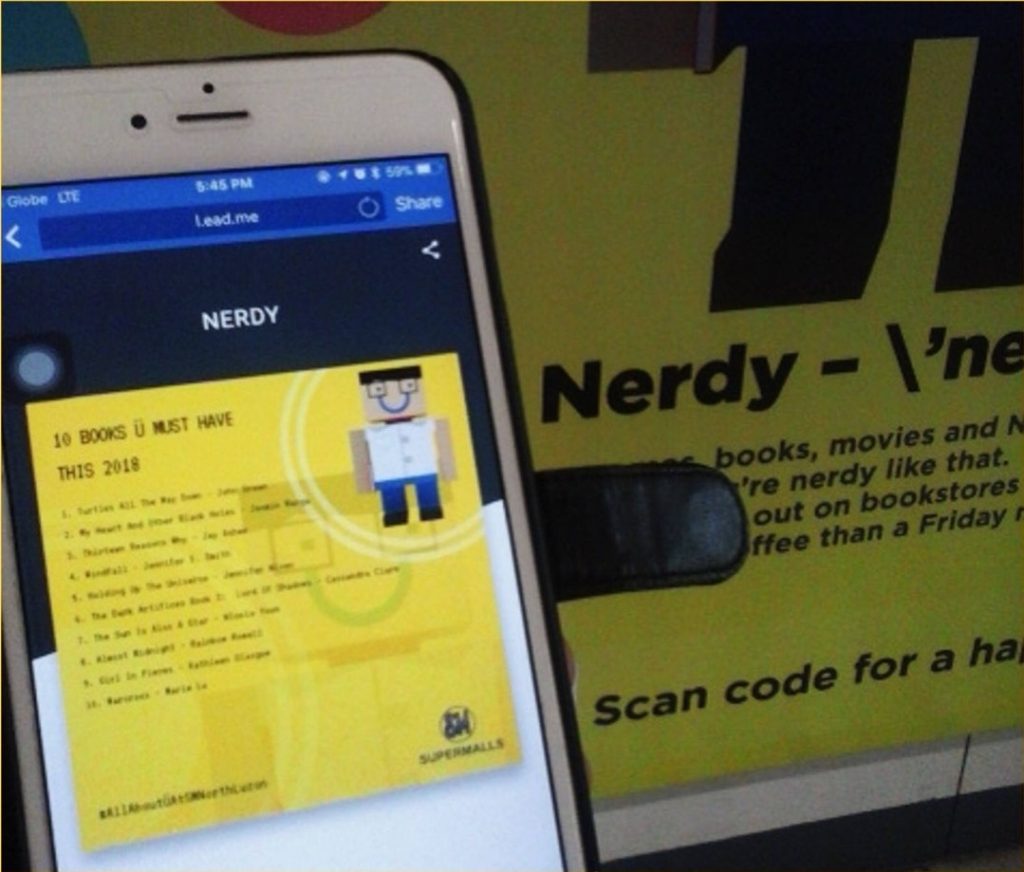 Various QR Codes are sprawled within some of the SM Malls around the country (list names) and each activity lets you earn points, discounts and random bonuses – if you’re up for a little challenge. 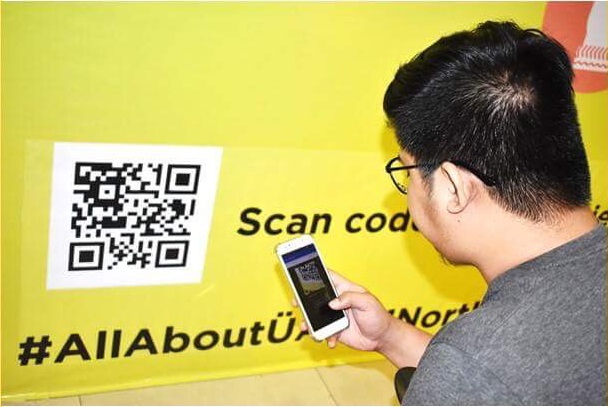 With smartphones becoming more and more sophisticated, almost everyone that has a unit can get in on the play. With AR apps and tech becoming more advanced and more pervasive in the current smartphone usage, it was, um, smart (pun intended) of SM to jump in on the trend.

In fact, if anything, the Philippines is playing catchup with all of her SEA and Asian neighbors. In Japan, Taiwan, HK, and China, QR-anything is becoming a thing. Recently PayMaya offered its QR Payment system in SM Stores as well (which I have been extensively using for the past couple of months and is super easy to use) and hopefully QR code usage here go beyond just pointing you to an outside link and perform simple computing. 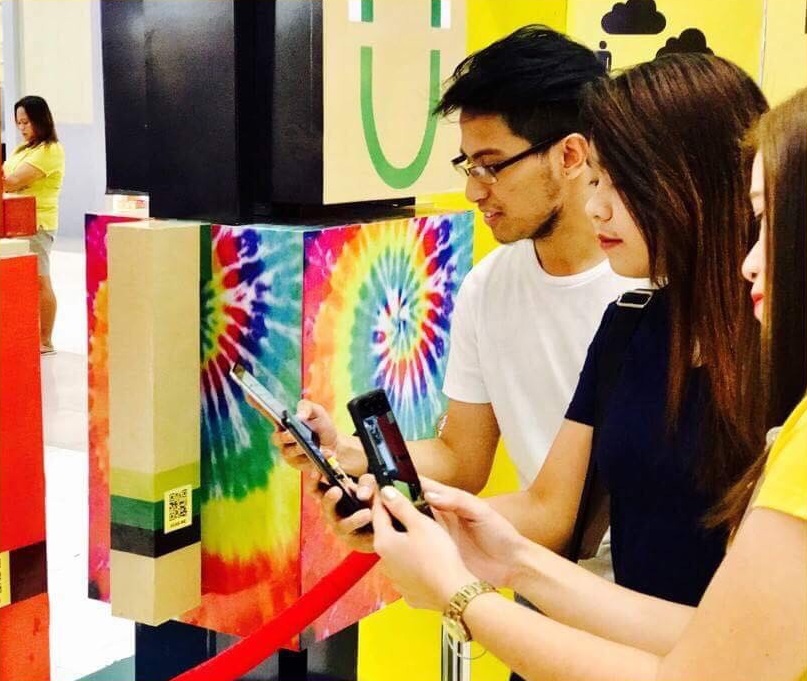 SM’s “Let’s Play Now at SM” campaign is the first live-brand activation that the shopping giant ever rolled out. As part of the campaign, mallgoers of SM Seaside City Cebu can avail an instant P100 discount from participating brands and a chance to win a trip for 2 to one of five Asian destinations, like Japan South Korea, Singapore, Taiwan, or China. Promo is valid until March 31, 2018 only.

But aside from SM Seaside City Cebu, the campaign is being rolled out to more SM Supermalls where discounts, fun activities and exclusive promotions will be available for anyone with a smartphone to enjoy.

If you’ve spotted these goodies across any SM mall, would you play with it? Do let us know in the comment section below.