Grab your chicken dinner on mobile!! 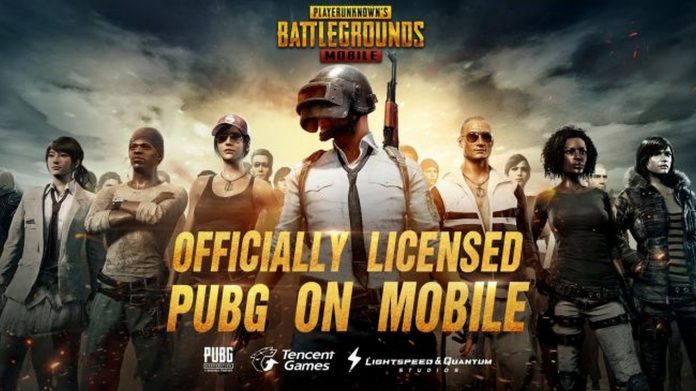 With the massive success of Bluehole Studio‘s massive battle royale game, PlayersUnknown’s Battlegrounds, and with the proliferation of stronger and more advanced mobile phones, it’s only a matter of time before they port this to mobile. Welp, that time, it seems is now as Tencent, one of the biggest game publishers in the world, is bringing you the official version to your handsets.

Currently in beta, PUBG Mobile cannot be downloaded in our local Google Play servers…yet…as first reported by our sister-site, Unbox.ph. However, knowing how popular the IP is, I’m sure we’ll be getting a localized release very soon. 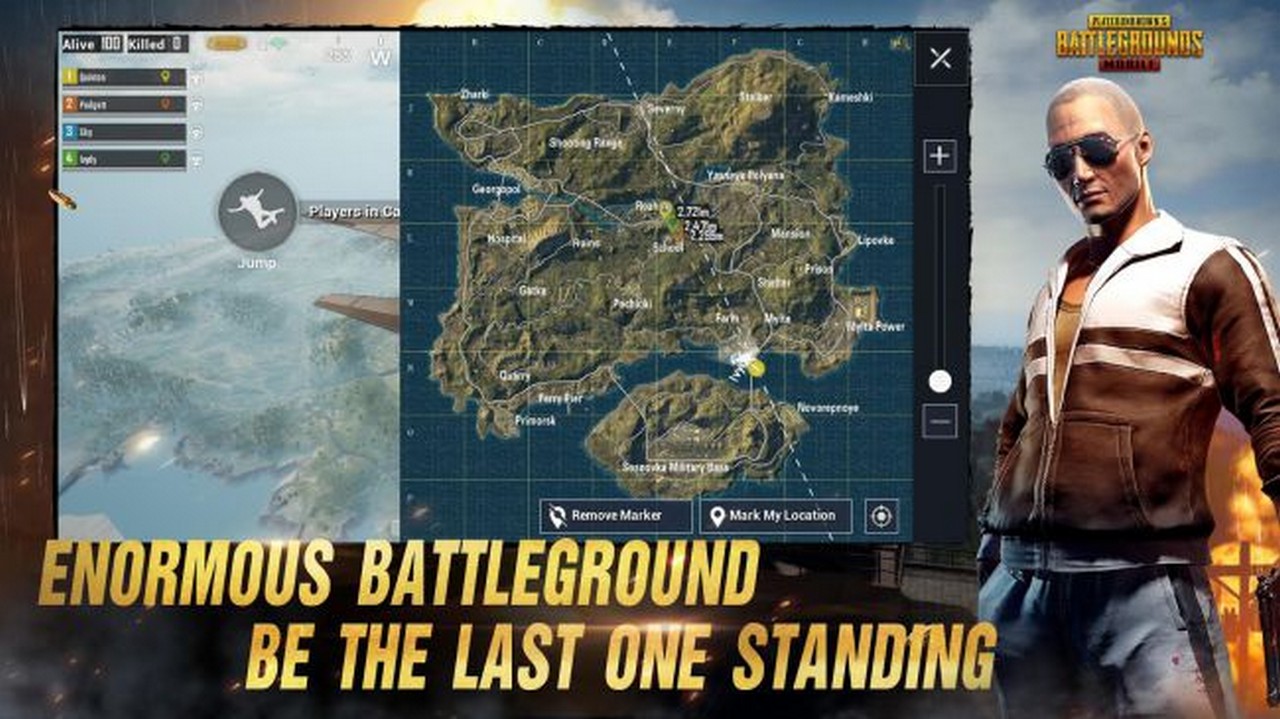 Running on Unreal 4 Engine, the game is widely graphic intensive hence PUBG Mobile will require your phone to have at least Android 5.1.1 or above installed and at least 2 GB RAM as a minimum requirement to run the game. While, sure, the graphics might be toned down for mobile use, don’t forget that PUBG is one of the more resource-demanding game in the market and translating that to mobile is no different. 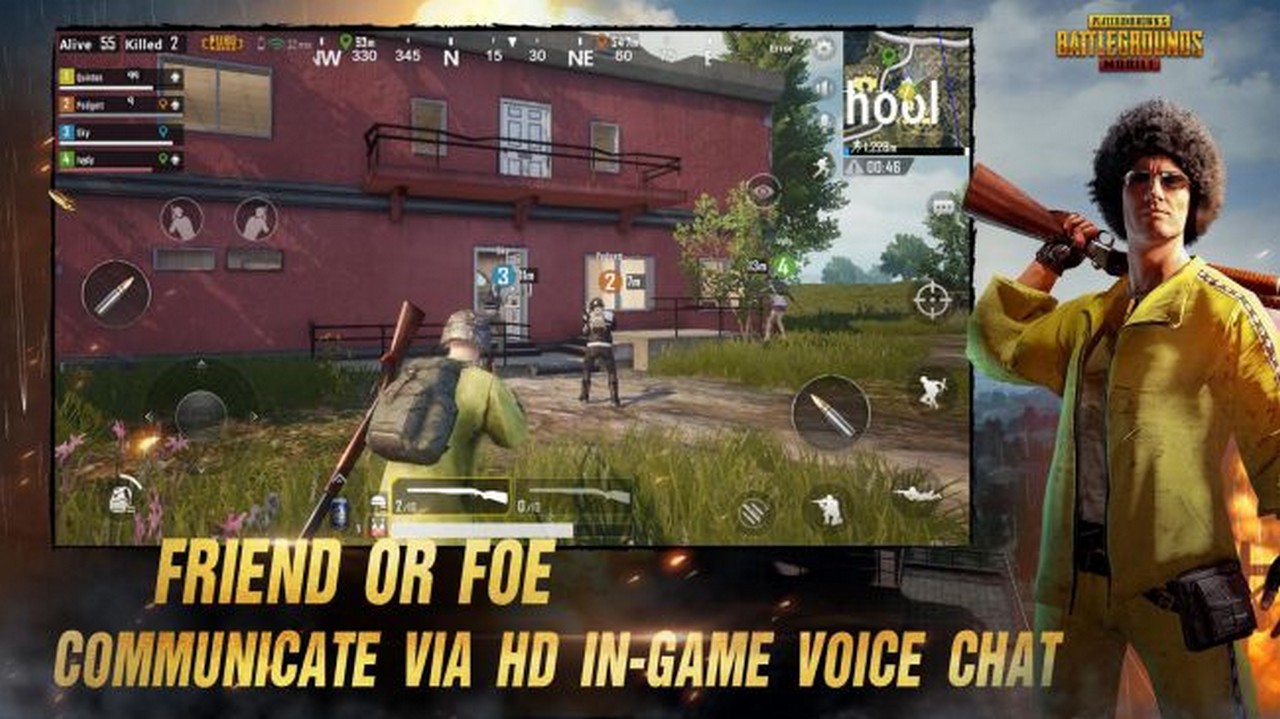 PUBG Mobile has the same 100-player battle royale gameplay with the same map as the PC version! It’ll take time to get used to the touch interface but there’s nothing more satisfying than taking down your enemies in a hard fought battle! 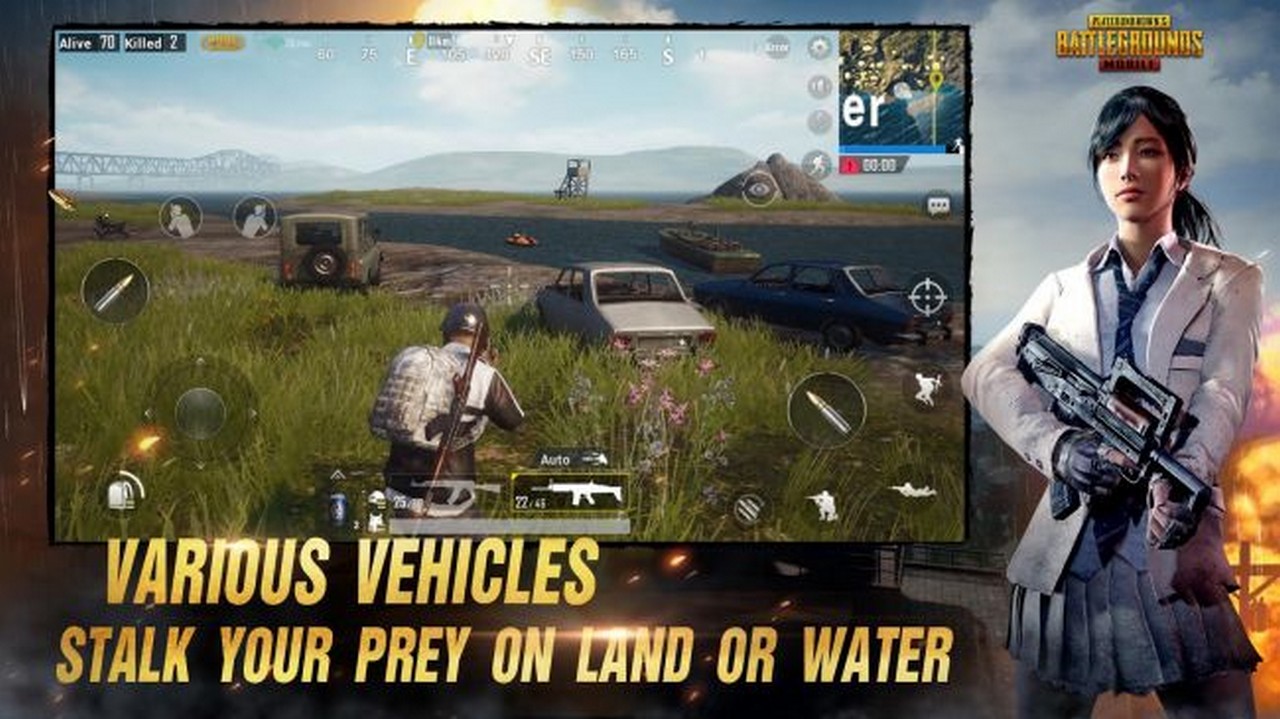 PUBG Mobile has had an initial release in China but Tencent has been eagerly working on localizing the game for a grand international release! The Canadian soft launch is just a step to work out all the bugs before the full worldwide release! 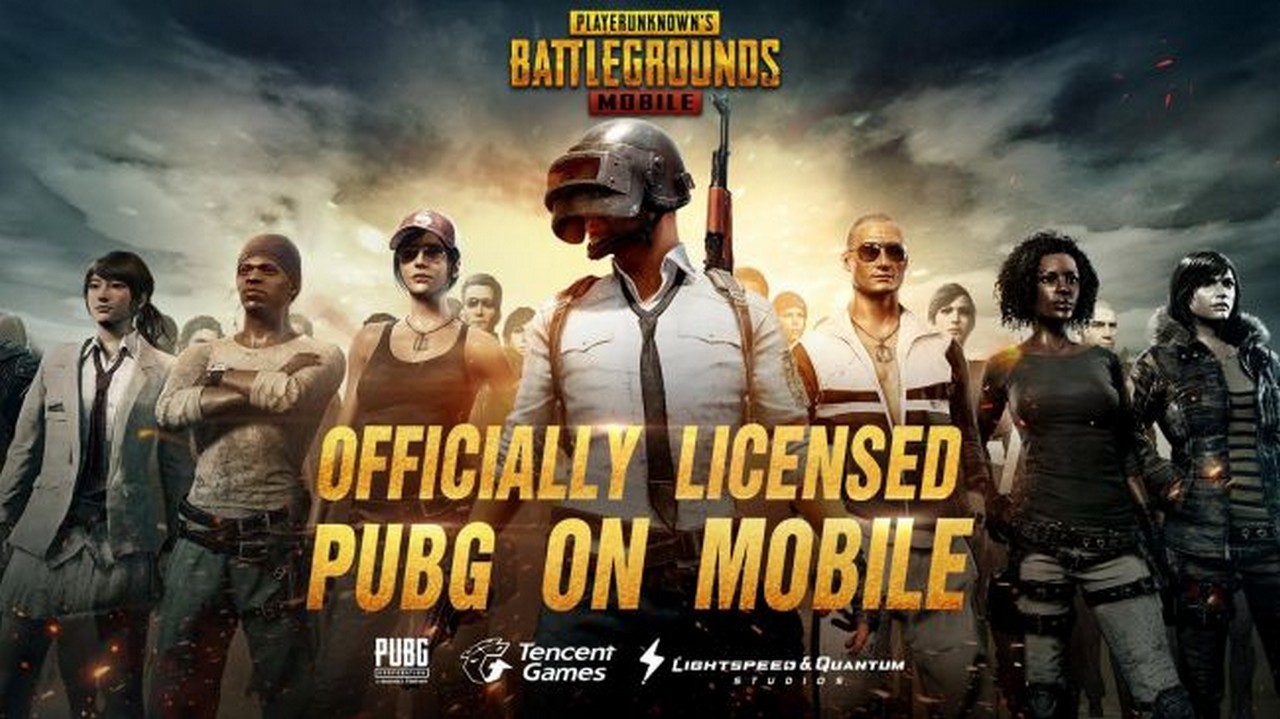 PUBG Mobile is only on Android but the iOS version is sure to follow! You can find PUBG Mobile on the Google Play store by clicking here!

Follow us here at UnGeek for more app release news!