A Brand-New Castlevania Game “Grimoire of Souls” is Headed to the iOS! 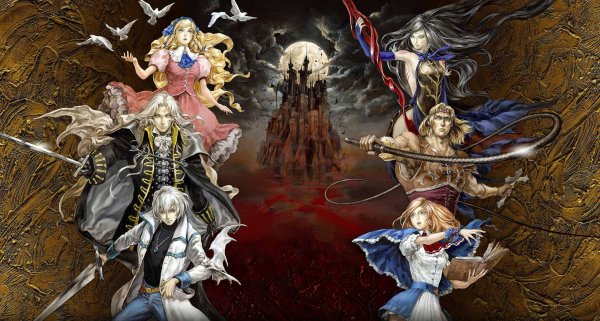 Like a castle dropping out of nowhere, Konami just announced a brand-new entry in their much-beloved Castlevania series titled Castlevania: Grimoire of Souls, which looks to be an action-adventure game that will release for iOS devices.

A future where Count Dracula has been completely destroyed. It seemed like eternal peace came upon the world.

However, a single letter delivered to Genya Arikado tried to put an end to that peaceful era.

Exhilarating battles where up to four players can cooperate. Strengthen your favorite character and take on the powerful enemies that block your path forward!

For those with an iOS device, you can sign up for a Japanese closed beta test in this link. As of this post, no release date was announced.

- Advertisement -
Previous article5 Things that Hyped me up during the ZenFone 5 Launch!
Next articleGeek Lifestyle Review: OPPO F7 | One of OPPO’s Bests!