ASUS shows dominance with their 100th PH Store Opening and hints (again) at the ROG Phone! 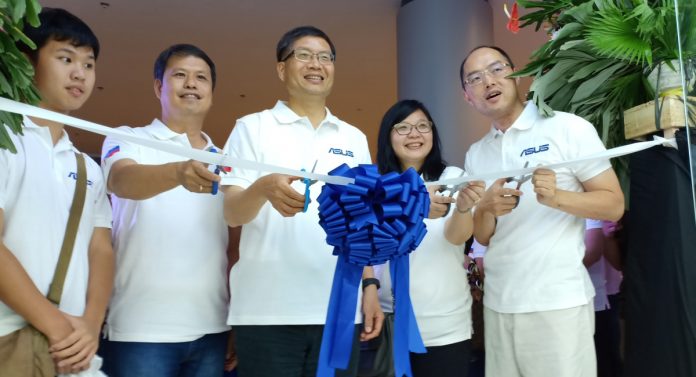 Last Sunday, a day after ASUS revealed its new ZenFone 5 line, ASUS Philippines rushed over to the Ayala Feliz Mall, Marikina and opened their 100th store in the country!

On its 11th year this April, ASUS Philippines has cemented its brand to the Filipinos with its wide array of tech products ranging from PC Parts (where the brand was first known for) to ready-built desktops and notebooks to the ever volatile and cut-throat market of the smartphones.

During the opening ceremonies we got to sit down and talk with Jerry Shen, CEO of ASUS Global and the rest of the top executives at ASUS Philippines and pick their brain on the journey that the brand has had in the Philippines and what we can expect from them in the future. 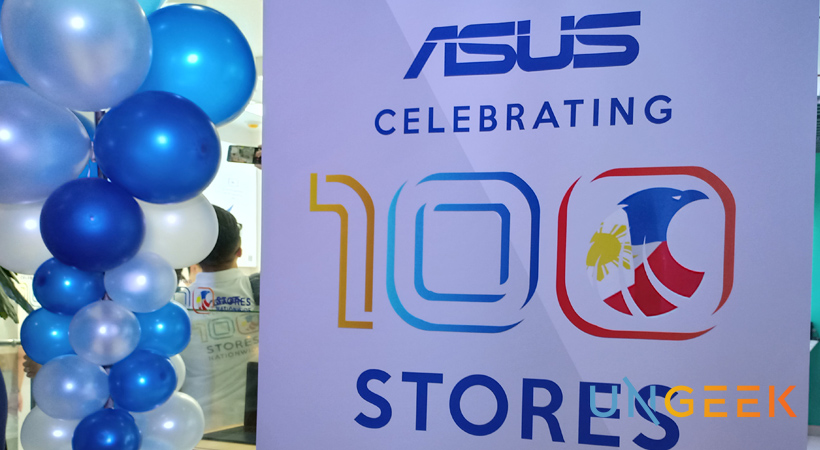 According to Mr. Shen, in about 5 years’ time they want to champion a different kind of channel marketing that delivers better user experience and better value for the customer. A lot of the changes happen behind the scenes, from crafting better and more intelligent supply-chain management, distribution management and customer-touch points management, Mr. Shen challenges the guys from ASUS Philippines to somehow revolutionize channel marketing. This could mean creating more robust experience centers and concept stores and by securing as much as 100 stores in the country, they certainly have the space to do so.

“Empowering Luxury for Everyone” is Mr. Jerry Shen’s answer when asked why the they priced the ZenFone 5 Series as such. Gian Viterbo of Gadget Pilipinas who was with us during the interview pressed on about the decision of ASUS to price their ZenFone 5 line historically lower than their previous launches.

“The Premium product must be affordable, and ordinary ‘affordable’ product can be beautiful. We want to improve this experience. Experience is the key.”  Shawn Chang, ASUS Global Smartphone Product Strategy, elaborates saying, “Empowering Luxury for Everyone is mission or spirit of the ZenFone since 2014. This means we don’t compromise any technology or any (user) experience but making it affordable (or accessible). We want to tap into that spirit especially with the ZenFone 5 that’s why our slogan for this release is #BackTo5. We want to go back to the spirit of the mission that was presented to us.” 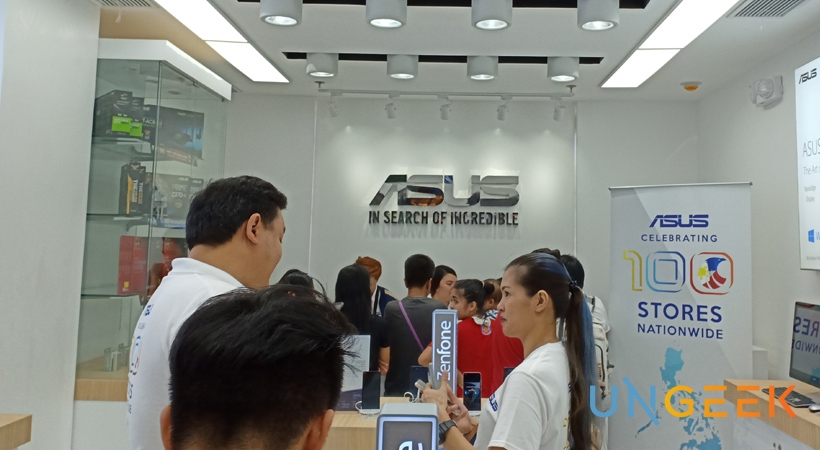 We couldn’t leave the interview session without asking about the ROG Phone. Razer already launched theirs last year and Xiaomi unveiled their entry into the gaming smartphone line earlier this month. Will ASUS ROG follow this trend? 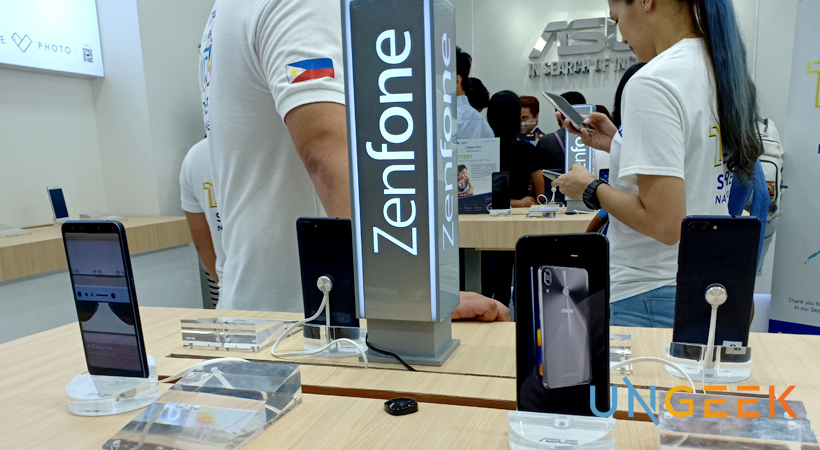 “We are one of the first ones to release a gaming PC and gaming motherboard about 12 years ago,” recalls Jerry Shen. “And for the gaming phone, that’s a trend that we’re seriously considering competing in and provide a much advanced and better experience (for the users). “

Of course, no solid word or plans revealed yet but it’s safe to say that ASUS is not being blind to the needs of the growing mobile gamers community worldwide. 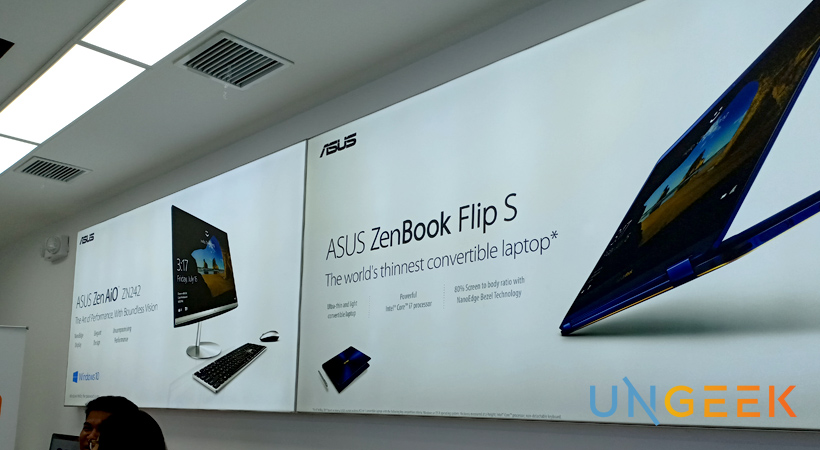 Much like the ASUS ZenFone Max lines (with ZenFone Max, Max Plus and now M1) now a separate line from the ZenFone 5 series, an ROG Phone could may well be in the works. And while it’s still too early to determine if gaming-specific phones should have a separate line or its features be included in more flagship phones, the increasing power of the smartphone could give new life to the dwindling handheld gaming industry. Here’s hoping they jump in sooner than later.

Overall, ASUS re-affirms their commitment and support in empowering each Filipino through tech and with a hundred stores in, we’re pretty sure we can expect more from the tech giant in years to come.

- Advertisement -
Previous articleMissed out on the Avengers Red Carpet Event in Singapore? Relive the monumental occasion right here!
Next article5 Things that Hyped me up during the ZenFone 5 Launch!