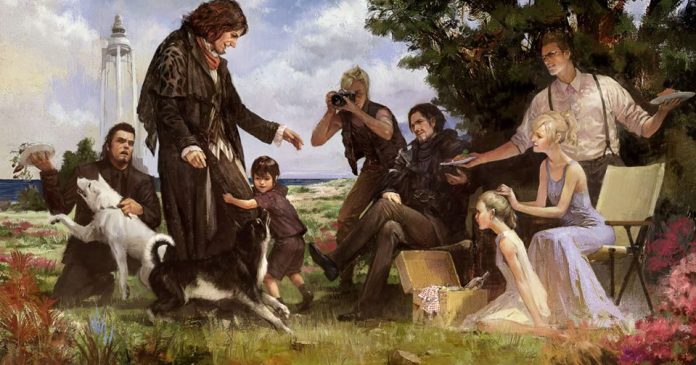 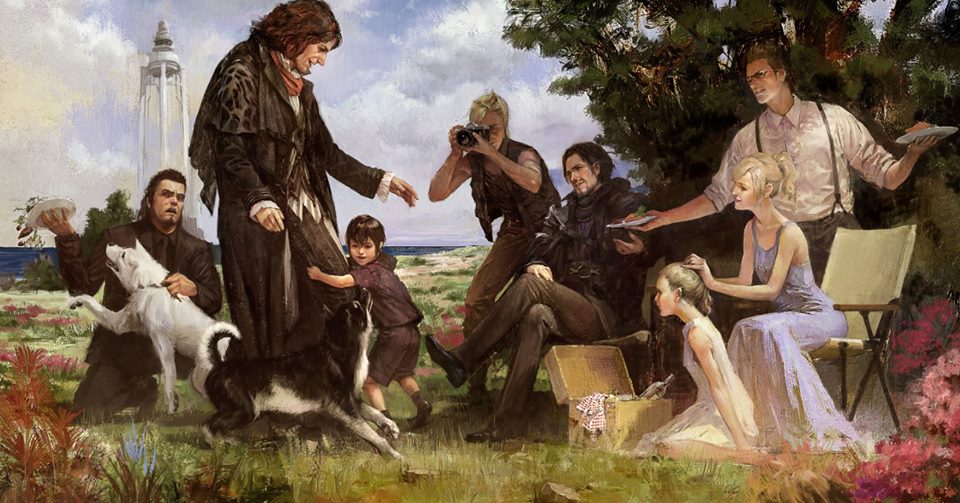 Looks like the developers are not yet done with the game! Fresh from PAX East 2018, the developer panel from Square Enix just revealed at least FOUR more episodes for Final Fantasy XV! – Which includes Episode Ardyn, Aranea, Luna and Noctis!

“The future looks stronger than ever for #FFXV! The Developer panel at #PaxEast2018 was able to peel back the curtain and show us what mods are capable of, and even revealing to us Episode Ardyn, Aranea, Luna and Noctis! Stay tuned for more information!” 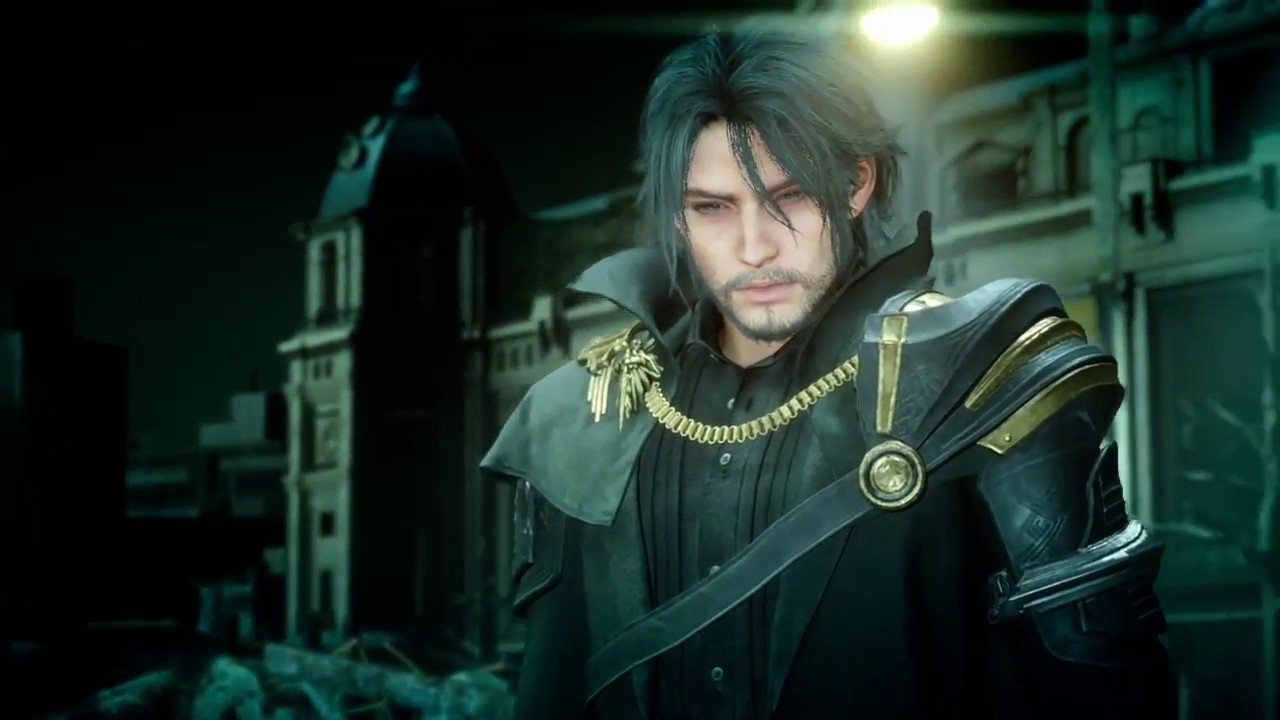 No word yet if these episodes are free, included in the season pass or bundled in a new package so I guess we have to wait and see. Still, it’s kinda nice that we are still seeing content from a 2016 game. It made me think though… Isn’t Final Fantasy XV episode Noctis itself? :p