Those are pretty sweet! 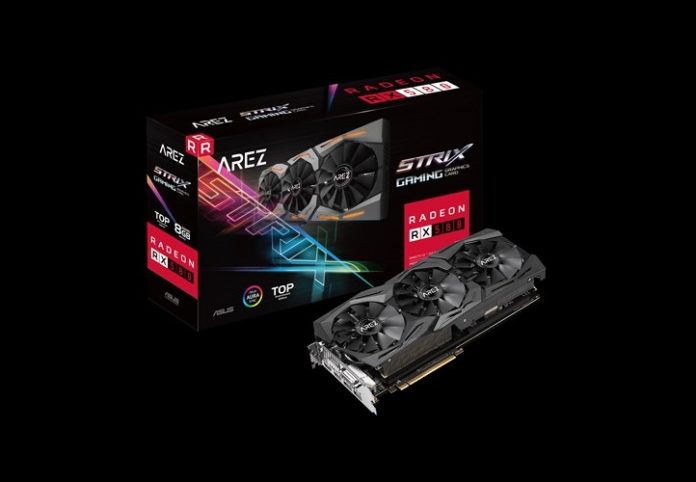 Gamers and Enthusiasts alike will definitely look forward to this latest brand for the AMD Radeon RX graphics cards by ASUS. Introducing the AREZ series – the graphics card that combines efficiency and durability.

Named after Ares the god of war (No, not THAT Guy), it features a hi-tech cooling system and an easy-to-use Software ecosystem that guarantees a long, quiet, and enjoyable gaming experience with this new GPU! 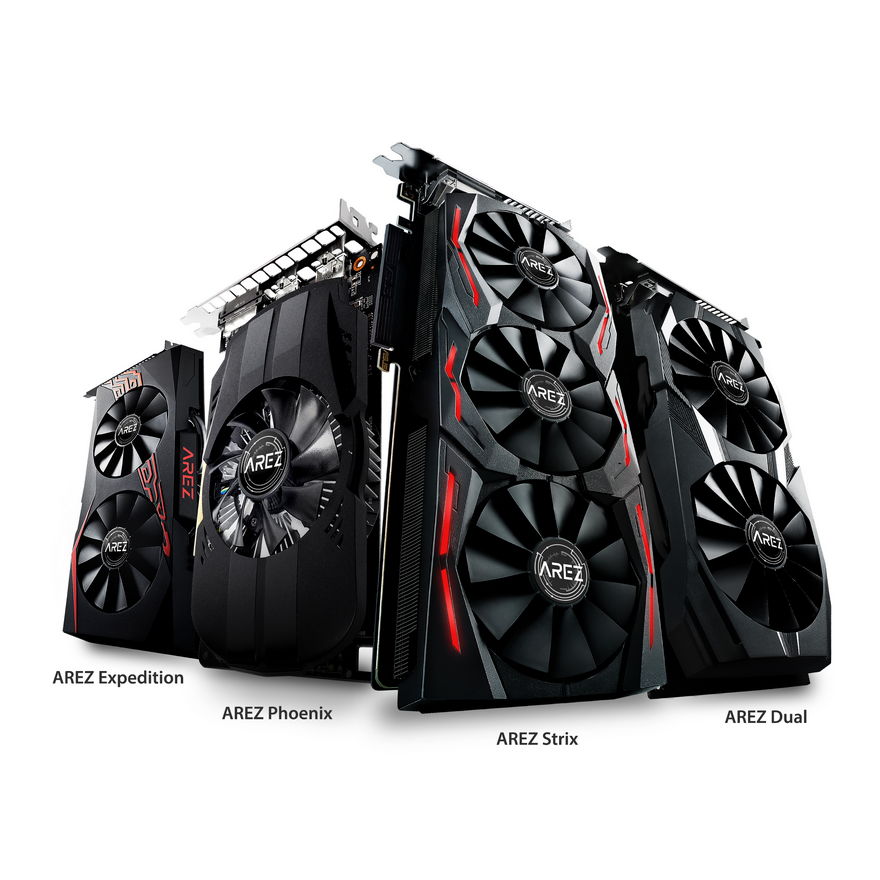 What makes this GPU special is that it harbors the MaxContact GPU cooling tech. Packed in its copper heat-spreader that makes a direct contact with the GPU giving it a significant thermal control, it makes it even cooler with long term use and gaming hours. Selected AREZ graphics cards also come with a heatsink area that’s up to 40% bigger than the past Asus’ dual-slot designed cards, further improving its heat dissipation for cooler and quieter performance.

As promising as it looks, each AREZ AMD card will also come with an IP5X-rated dust-resistant fans assuring its reliable and longer lifespan. Its “wing-blade” design lets them run up to 3x quieter than other non-wing-bladed fans. Plus, its 0dB technology stops the fan completely when the GPU temperature is below a set level, letting you enjoy a quiet gaming session in complete silence.

Its Super Alloy Power II components deliver an enhanced efficiency, reducing power loss and buzzing by 50% when under load and allow for thermal levels that are 50% cooler than other designs according to paper.

Easy to use UI

“Gamers around the world rally behind AMD Radeon because of what the Radeon name stands for: a dedication to open innovation such as our contributions to the DirectX and Vulkan APIs, a commitment to true transparency through industry standards like Radeon FreeSync™ technology, and a desire to expand the PC gaming ecosystem by enabling developers to take advantage of all graphics hardware, including AMD Radeon graphics. We invite gamers everywhere who believe in these values and the value of the exceptional gaming experience Radeon graphics delivers to join the Red team,” – Scott Herkelman, Vice President and General Manager, AMD Radeon Technologies Group.

ASUS AREZ-branded graphics cards will be available from June 2018 in the Philippines.

- Advertisement -
Previous articleArena of Valor World Cup Breaks Another World Record!
Next article[THEORY] 5 People who will most likely Die In Infinity War (and How we think it happens)