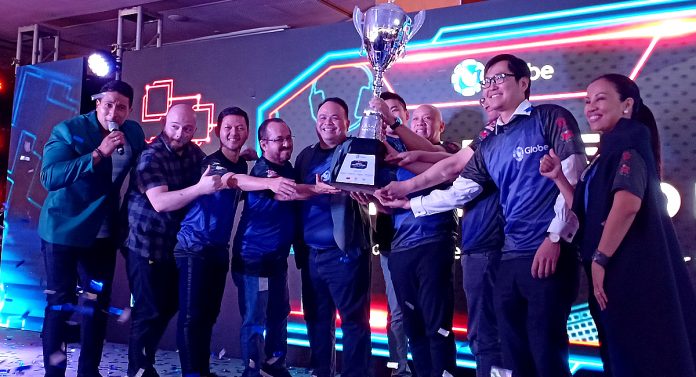 Globe Telecom with Mineski Event (MET), Riot Games and Garena has entered into a multi-layered series of exclusive partnerships between the various companies with each group lending their core expertise and properties to further cultivate and nurture the future of eSports in the country. 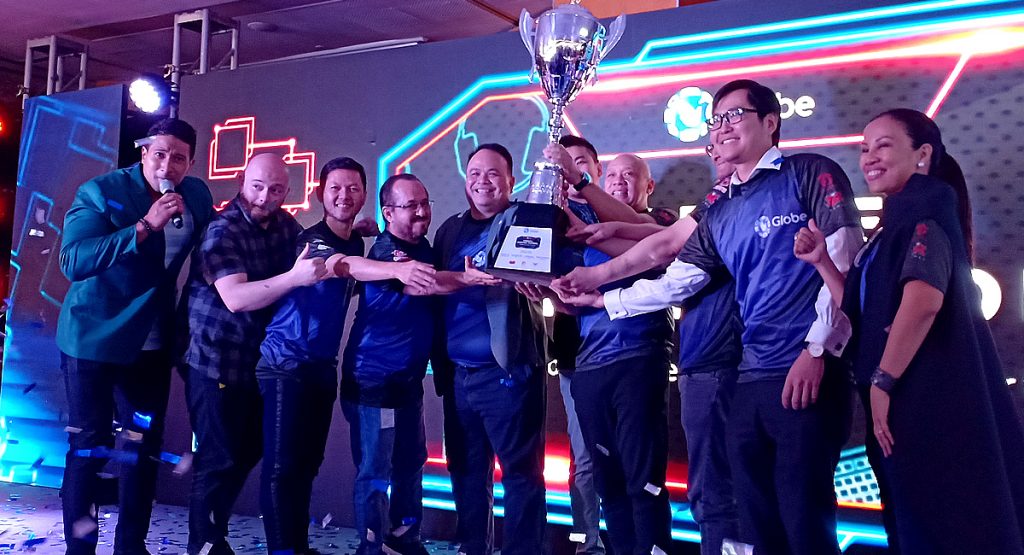 While telco partnerships and sponsorship deals with various eSports, game publishers and events agency isn’t new, what sets this ambitious “marriage” of sorts is the level of commitment of each parties. Whereas before the partnership somewhat treat each party as suppliers in a client-supplier agreement, this time it looks like everyone wants to get knee-deep in bed to really make something out of the eSports scene – like truly forming, training and cultivating an eSports team from the ground up and setting up various multi-competition tournaments.

Mineski, Mineski Events and Globe Gaming will co-produce the Globe Philippine Pro Gaming League where winners may be ushered to other more advanced tournaments across the region and it seems that they might bring back to the region the MET owned Manila Masters in 2019. 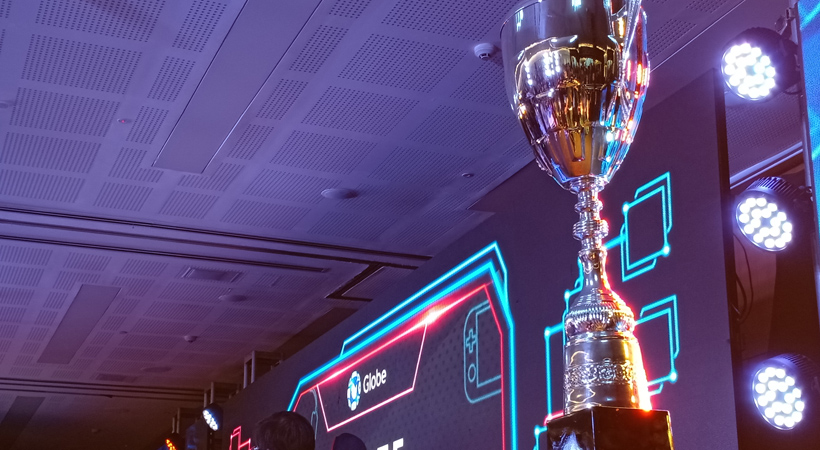 On the Game Publishing side, Globe inked a first-of-a-kind partnership with the regional giant to be able to market, create exclusive contents and mount competitions on varying level for the mobile multiplayer online battle arena game, Arena of Valor (AoV).  This 2018, the partnership will be introducing a series of ‘Valor Cup’ tournaments offering the teams the chance to compete for a secured entry into the Arena of Valor Worlds Championship (with a prize pool of $500,000 can be won).

Not to completely disregard the good ol’ PC gamers, Globe Gaming, Garena and Riot will introduce a ground-breaking multi-country tournament structure which will award winning teams a direct invite to League of Legends Worlds Championship. In fact, there will be a massive regional championship event in Manila this August 2018 which will be called the Globe Conquerors Manila. This is slated as one of the country’s tent-pole eSports event for the year.

When in the past it seems telco’s just wanted to get into videogames and eSports because of the rising trend, this time around it seems they are dead serious in truly being partners for the industry as this partnership apparently has been 3-years in the making.

We’ll be monitoring the events that will arise from this partnership and hopefully this marriage of industry leaders will truly usher in a new era in Philippine eSports history! Congrats Globe, Mineski, Garena and Riot Games!