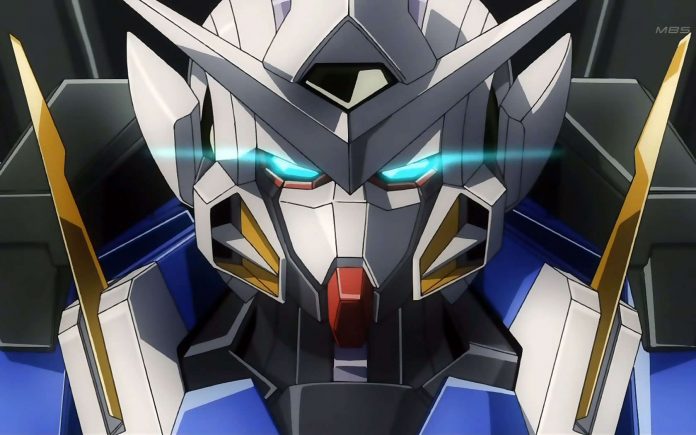 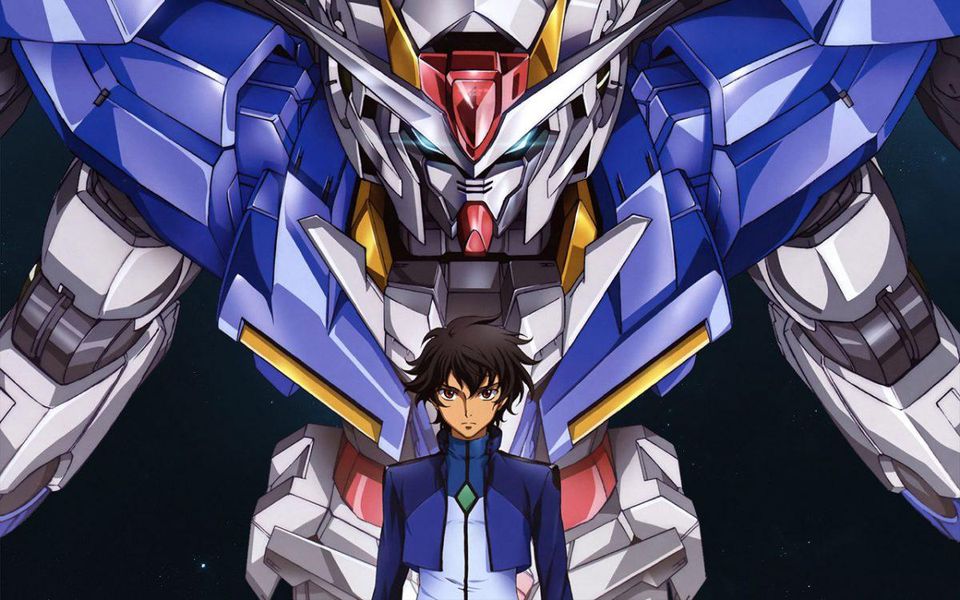 During The “Gundam 00 Festival 10 Re:vision” that was held in Tokyo last Saturday, Seiji Mizushima (director of the Gundam 00 anime) revealed that the Mobile Suit Gundam 00 anime will be having a sequel and is currently in development.

Adding to this, the event also announced about a stage play adaptation that has a release date next year February 2019. 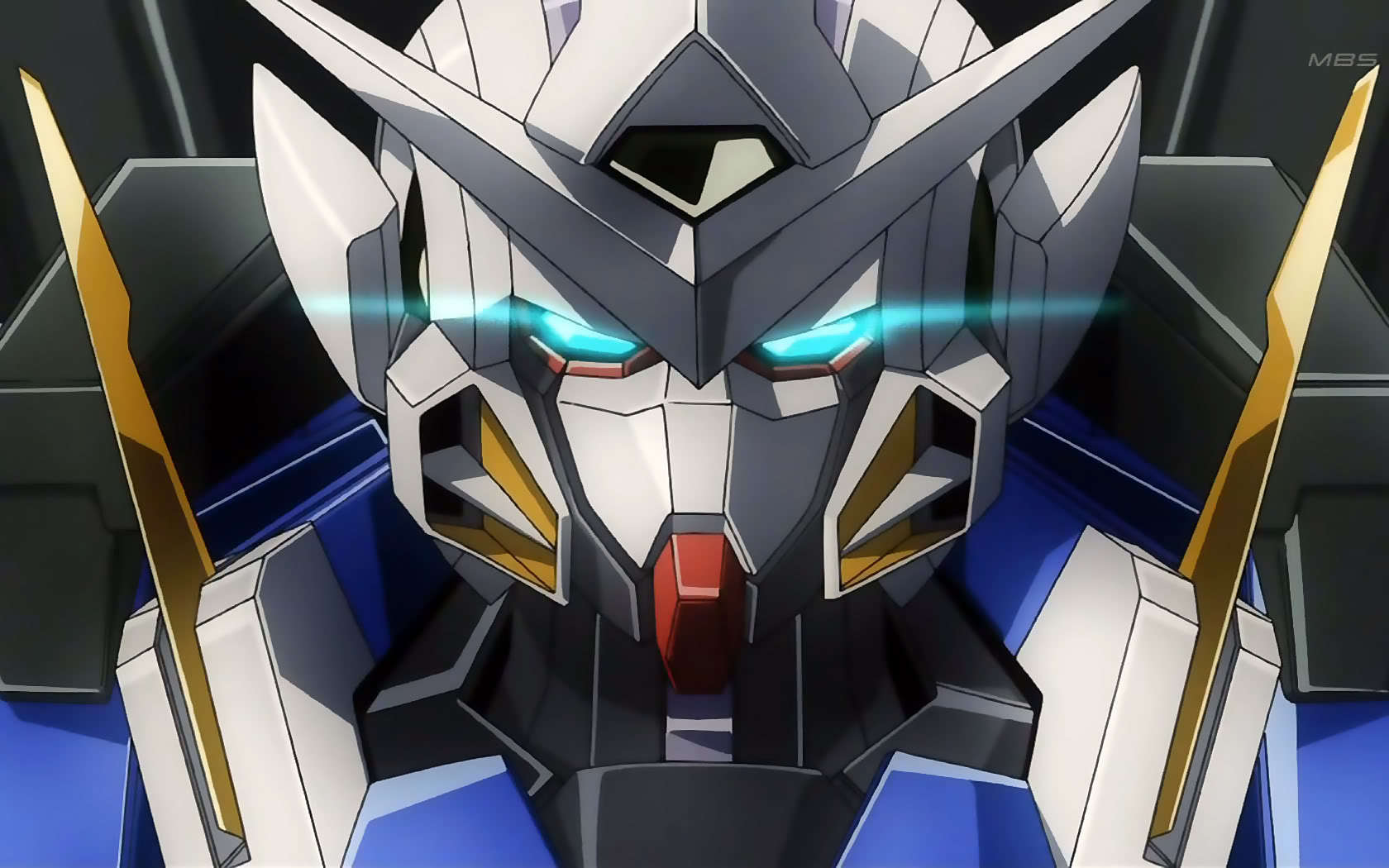 For those who wants to catch up or haven’t heard about the series, there are already two seasons of Gundam 00 with a total of 50 episodes. The story centers around a group known as the Celestial Beings, four pilots each with towering mechs known as Gundams. The series also spawned a full-length film called Mobile Suit Gundam 00: A Wakening of the Trailblazer.

Gundam 00 is the first title series to be made in high-definition format. No release date revealed for the sequel just yet, so stay tuned!

- Advertisement -
Previous articleUniqlo Philippines, we NEED these UTGP 2018 Marvel shirts!
Next articleVictory! Mobile Legends Pro League is up, running and hungry for battle!