It's an excellent fighting game for both casual and hardcore DC fans! 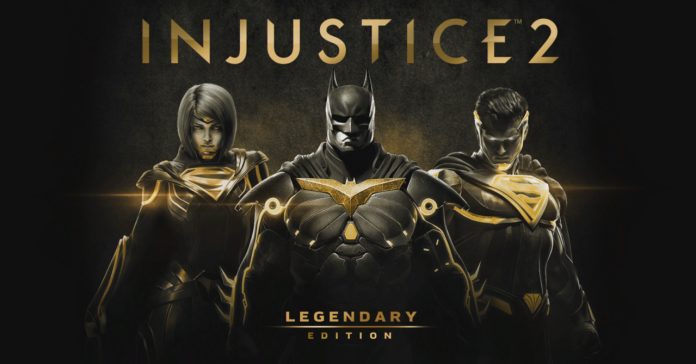 When it was first released last May 2017, Injustice 2 received excellent reviews. Video game publications praised the game’s story mode as one of the best in any fighting game. The game’s combat also got a positive response for being deep but at the same time approachable for players new to fighting games. The game’s abundance of in-game content was given praise as well, with some reviews even deeming Injustice 2 as the best single-player fighting game experience.

Injustice 2 is no doubt a great game, though I have to admit that actually haven’t played it yet, which is why I was excited to try out Injustice 2: Legendary Edition (even if I’m not great at fighting games at all). The Legendary Edition is not your typical re-release though, as it packs an insane amount of in-game content!

So, does Injustice 2: Legendary Edition deserve its ‘legendary’ moniker? Yes it does!

Not a fan of multiplayer? No problem!

What separates Injustice 2 from other fighting games is that it offers an excellent single-player. Some fighting games have a campaign that seems tacked-on, but Injustice 2 is not one of those titles. The game has an awesome and engaging campaign! 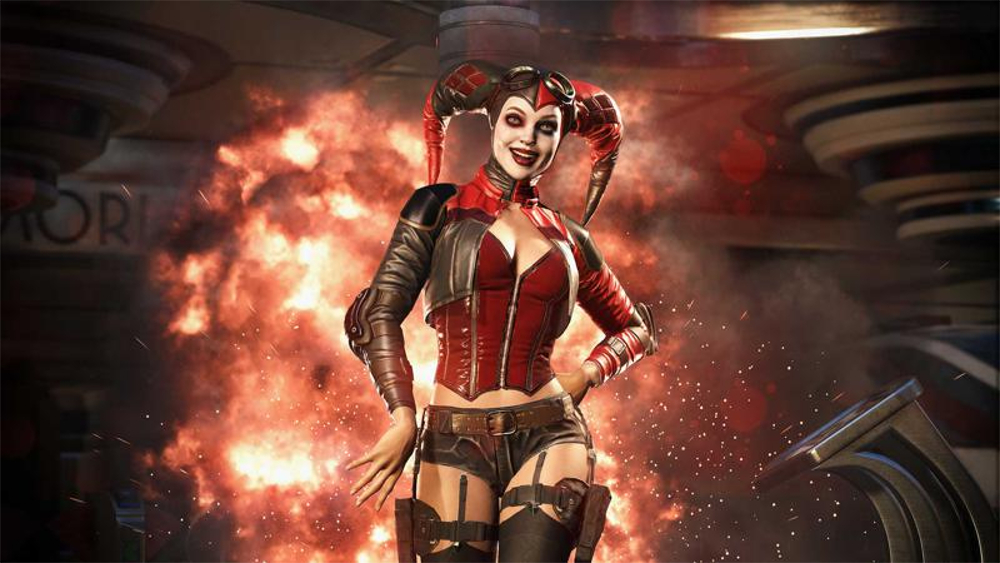 The game’s plot directly follows the first Injustice title, and it retains the first game’s great comic book-inspired art and visuals. The cast of heroes and villains in the story are also portrayed well, thanks to veteran voice actors from the Justice League cartoons and other DC animated media.

The only real problem with the story is how nonsensical it is. Sure, the plot moves along well enough, but it doesn’t make the least bit of sense. This may slightly bother some comic book fans, but I doubt most people would be; I mean, I don’t care about a convoluted story as long as I get to play (and fight as) my favorite DC characters! 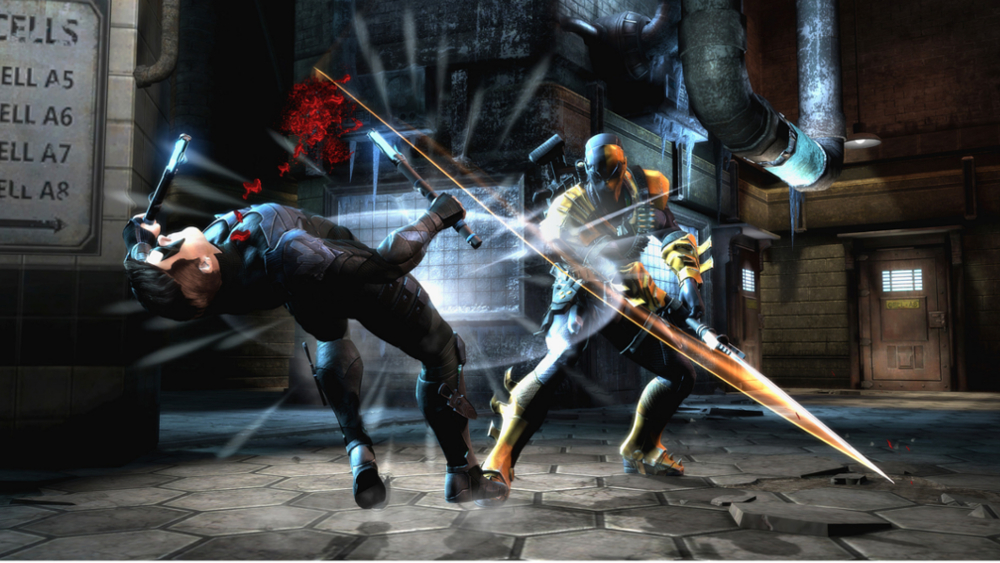 Most importantly, Injustice 2’s story mode has lots of replay value. The game’s 12 chapters can be finished in around 4 hours, but some chapters have two playable heroes, meaning you can play the story again and have a different experience each time. And if you ever get tired of story mode, the game has the “Multiverse” mode, which lets players complete a variety of challenges for in-game loot. 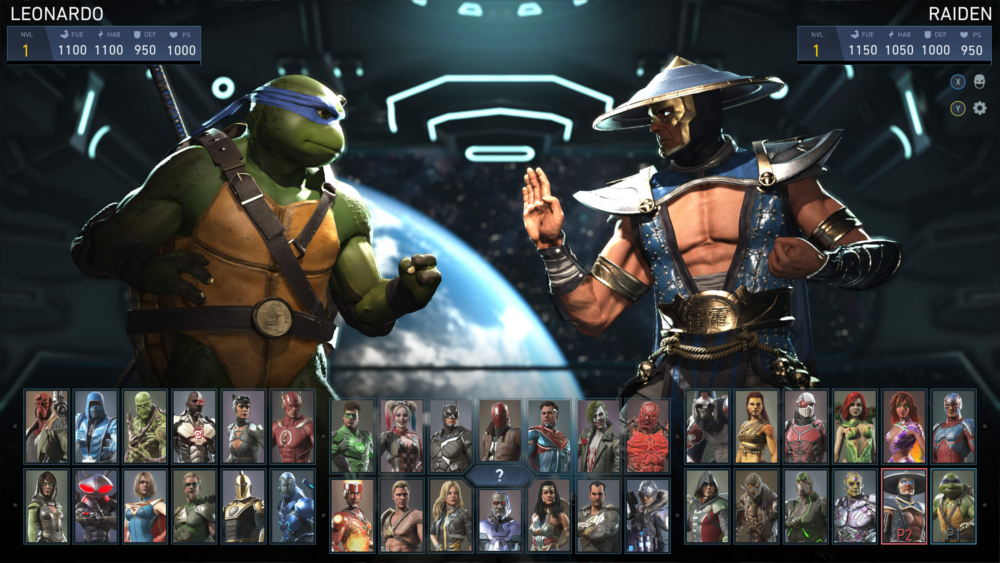 Also included in the Legendary Edition are reskins for select heroes in the roster. These reskins change the look of the heroes, but don’t affect the gameplay in any way.

What does affect the gameplays is the game’s “Gear System” which rewards players with either costumes or stat-altering effects (kinda like an RPG in a way) at the end of every match. While the stat-altering items might seem unfair in a fighting game, it can be turned off in unranked multiplayer games, and is turned off by default in ranked matches. The gear system is a decent addition for fans of customization, but I personally think the game could’ve been done without it. 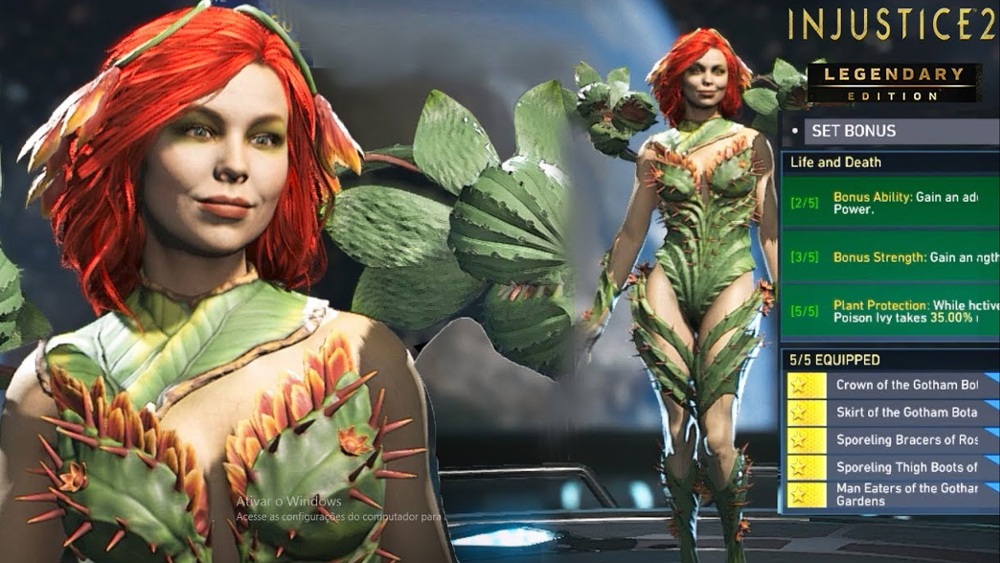 Easy to learn, hard to master

I’ve talked about the game’s great story mode and its large amount of content, but what about the actual gameplay? Well, Injustice 2’s gameplay is layered enough to satisfy more hardcore fighting game fans but is accessible enough for those who usually suck at fighting games (myself included). 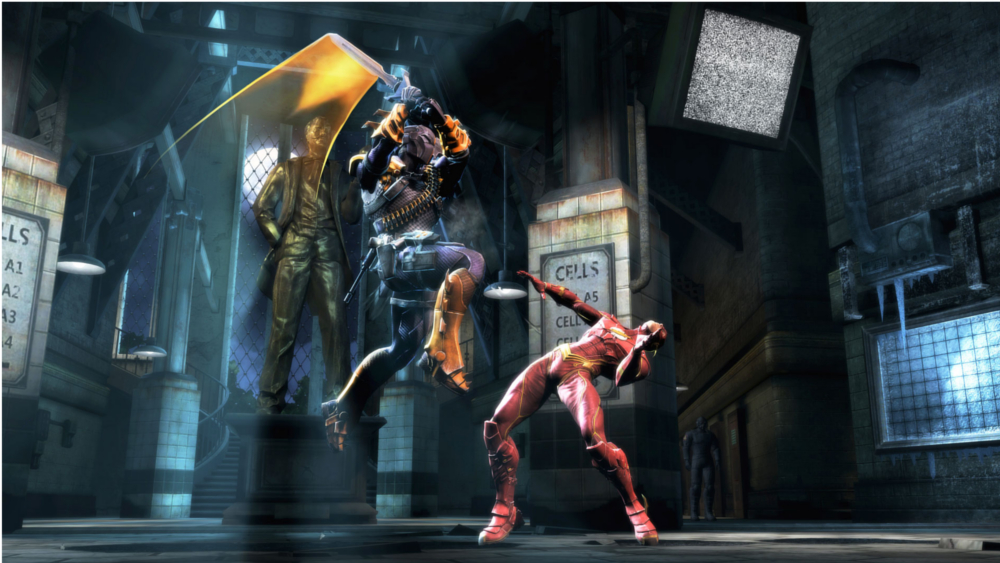 In-game, players have access to three main attacks, a throw button, and an interact button which lets you launch arena scenery as projectiles. Aside from those basic combat features, each hero also has a super move and multiple special moves. Thanks to the game’s effective tutorial, I found myself quickly getting a hang of the basic combat.

Think that’s simple enough? Well you’ll be glad to know that there are a lot more gameplay mechanics below the surface, including special move power-ups with the burn meter, roll/air escapes, bounce cancels, and a lot more. This depth in the game’s mechanics will likely impress FGC fans, but thankfully for me, I did not have to master every nook and cranny of the gameplay to have fun.

Injustice 2: Legendary Edition is definitely a compelling package. The game packs a highly-replayable story mode along with the “Multiverse” mode, making the game one of the best single-player fighting games out right now. Gameplay is also excellent, as its both accessible enough for newbies while being deep enough for more experienced players. Finally, the game has a ton of content available, including a roster of heroes that’s 38-strong; a roster that also features non-DC guest characters such as Sub-Zero and Hellboy.

The Legendary Edition has a few flaws though, one of which his the story mode’s near-nonsensical plot. Another feature that’s personally unnecessary is the Gear System, which adds RPG-like customization to heroes (which I’m not too big a fan of). There’s also the microtransaction component that’s thankfully cosmetic-only. 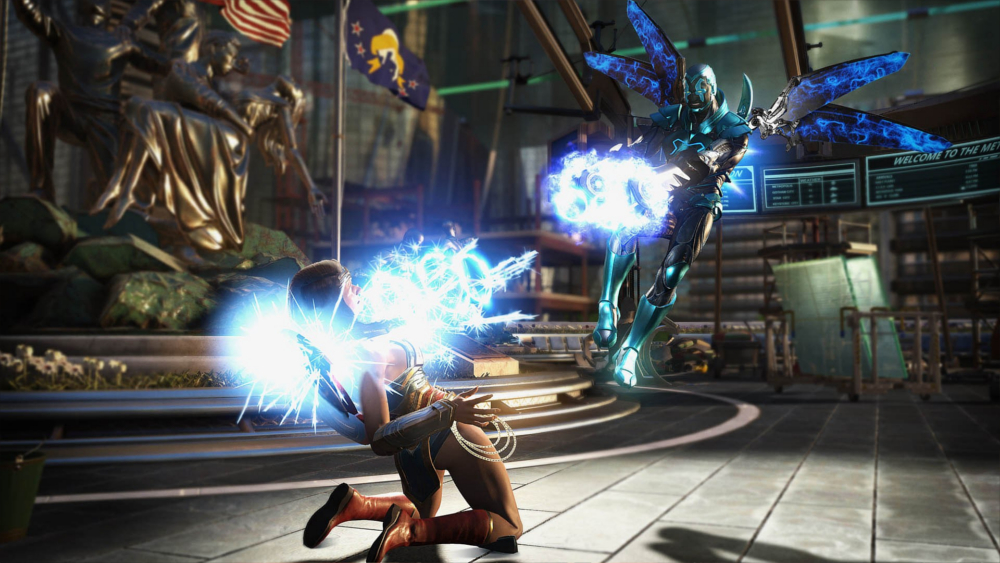 Previous article
Throw that clunky camera away! The P20 and P20 Pro is here! Check out the formal launch!
Next article
Why the Y6? A look at Huawei’s ridiculously cheap entry-level smartphone.