Is Avengers the most ambitious crossover yet? Boku No Hero Academia says “hold my beer”

Maybe the soul stone is with Izuku! 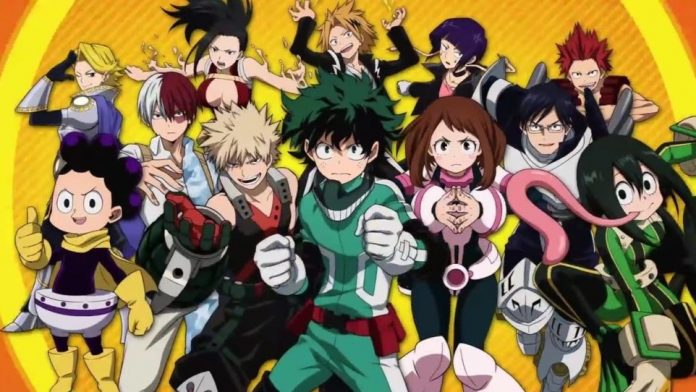 In the West, there’s the Marvel Cinematic Universe that began all the way in 2008. Marvel’s efforts to bring their comic creations to the big screen and in a shared universe paid off in spades and the hype for their upcoming Avengers: Infinity War is through the roof. This is a story 10 years in the making and all characters they have introduced thus far will finally come together in an epic battle that will ultimately decide their fate. 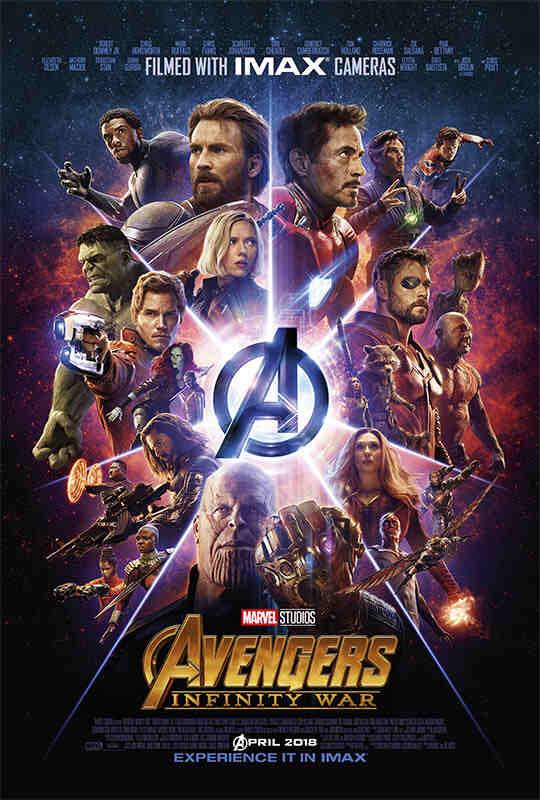 In the Far East we have Boku no Hero Academia, which is basically Japan’s answer to the rising popularity of the superhero genre. A worthy addition to Shonen Jump’s lineup of anime/manga hit, Boku no Hero Academia is the story of Midoriya Izuku, a boy born without powers (Quirks as they are called) in a world where having Quirks is the norm, is put on a journey to become the greatest hero just like his idol, the number one hero All-Might.

Just like Marvel, Boku no Hero Academia is enjoying a great deal of success and popularity both in and out of Japan. So it shouldn’t come as a surprise these two giants in the superhero genre would come together somehow… 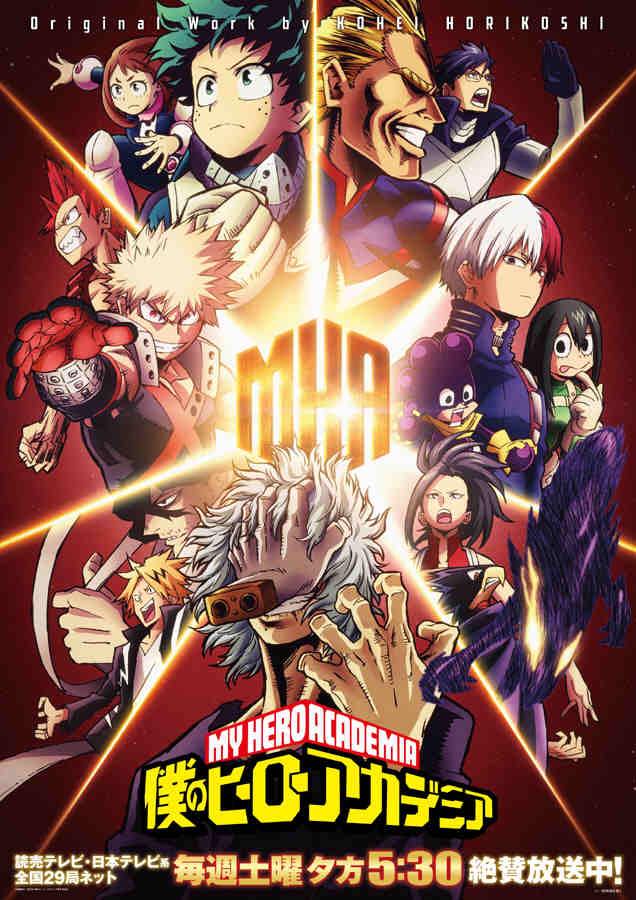 The My Hero Academia anime website just announced this collaboration and what you’ll find on the front page is a GLORIOUS recreation of the Avengers: Infinity War’s movie poster recreated using My Hero Academia’s characters! At the helm of it all, you get Izuku to be in Captain America’s position as their personalities are pretty similar, All-Might in Iron Man’s place, Bakugo where Star Lord is, Todoroki in place of Thor, and much more! It also makes sense that in Thanos’s place is the anime’s main antagonist Shigaraki Tomura. We’ve yet to find out what this means apart from a simple promotion and so far nothing solid has been announced, but we can safely assume whatever Marvel and My Hero Academia is planning, it’s going to be epic! 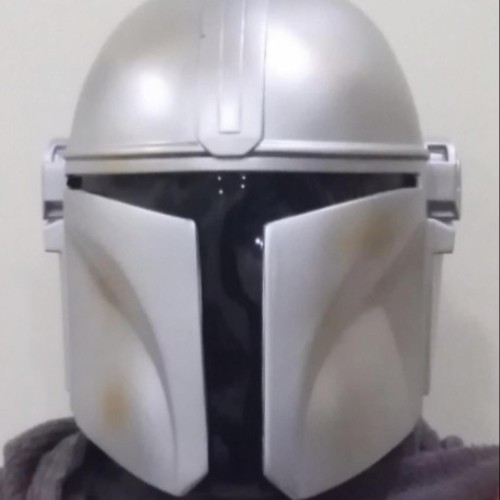