Party to the Next Level as Audition Levels Up Its Game! 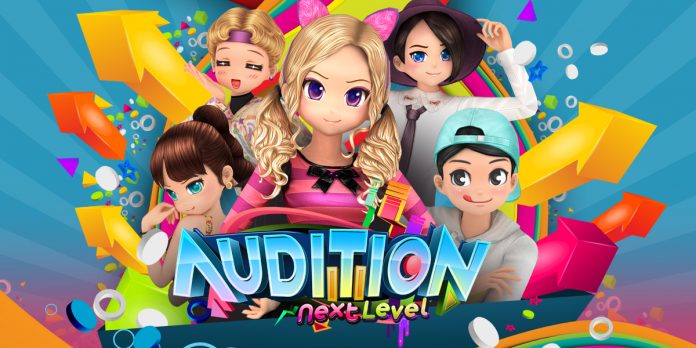 In 2006 an MMO rhythm party game swept the nation! Then-called Audition Dance Battle, this catchy keyboard mashing hit quickly gained a robust Filipino following. Now, twelve years later, Audition is launching its newest iteration yet: Audition Next Level – with updated graphics, more character customization and a whole slate of music you and your avatar can groove and dance to.

Last night at High Grounds Café, Tomas Morato, Playpark Inc. revealed the new game that will be going live on May 2 along with a couple of announcements surrounding the game. One of the key thrust for Audition Next Level, aside from the updated graphics and advanced customization is the repertoire of KPOP and JPOP songs included in the game. 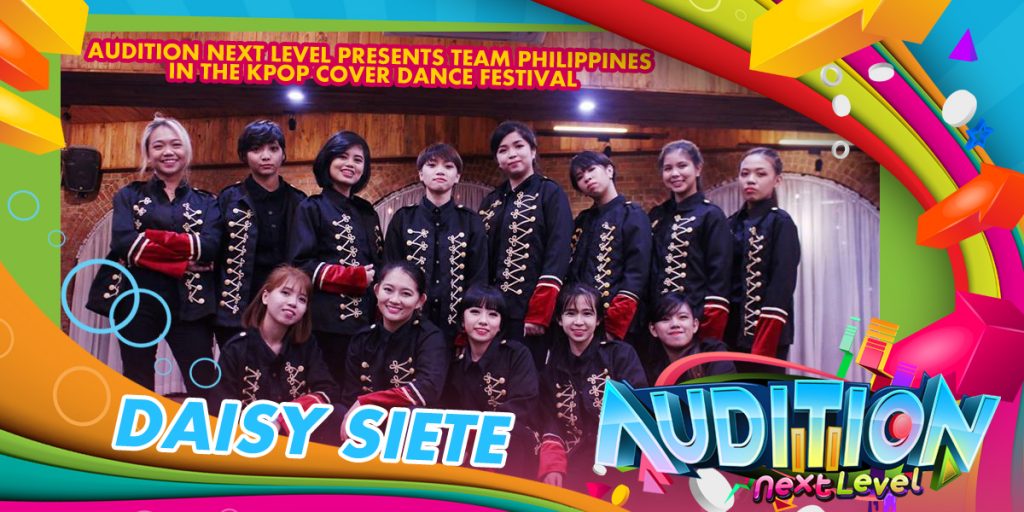 With how the Philippines go crazy over anything Korean and Japanese, the focus on these songs and their respective community groups could be seen as a winning strategy. To really show the sincerity of Playpark to this endeavor, the launch was graced by Daisy Siete, the KPOP Cover Dance Festival Competition, and JAPH DOLL, the first half-Japanese and half-Filipina girl group that puts the entire MNL48 to shame. Seriously their performance is legit sugoi! Annnd these girls are Audition’s latest brand ambassadors and their songs are in Audition Next Level!

Fans of KPOP will have more reason to play (and replay) the rhythm game as songs like Momoland’s Bboom Bboom, Sunmi’s Gashina and Twice’s Likey will be available in game by May for Audistas and enthusiasts to enjoy. It’s also reported that Audition Next Level will house around 500 KPOP and JPOP songs in the full and final roster. So, expect more songs for your avatars to dance to.

To top it all off, Audition Next Level will celebrate the year with a string of nationwide tournaments culminating in a Philippine Grand Championship by mid-August this year.

Itching to groove to the beat of Audition Next Level? Check out their Official site HERE and their social media pages HERE and HERE.

- Advertisement -
Previous article
Say “GG” to your Wallets! The Uniqlo x Blizzard Collection has just been announced!
Next article
Yeah, ‘BOY’! The God of War got a cutesy makeover with this Nendoroid Kratos!