PPGL Recap! | These are the Philippines’ best DOTA 2, AOV, and Tekken 7 players!

This is the culmination of two months of tourneys! 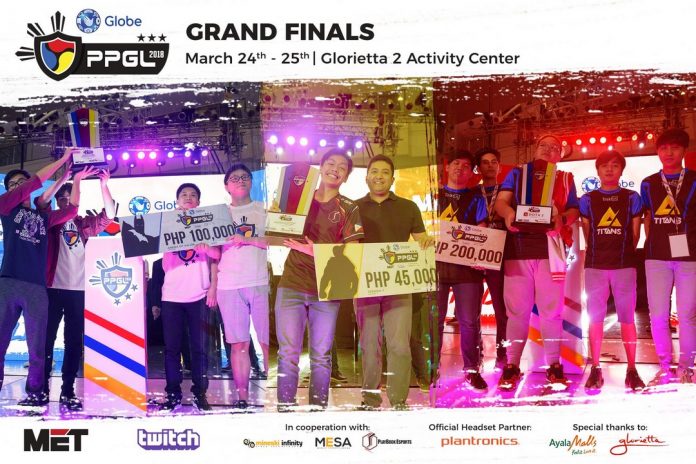 Glorietta was alive with gaming buzz! The Philippine Pro Gaming League Grand Finals coincided with the Pinoy Gaming Festival Summer Assembly, bringing together hardcore gamers and casual fans alike! Getting to meet everyone who just wants to play games is awesome! 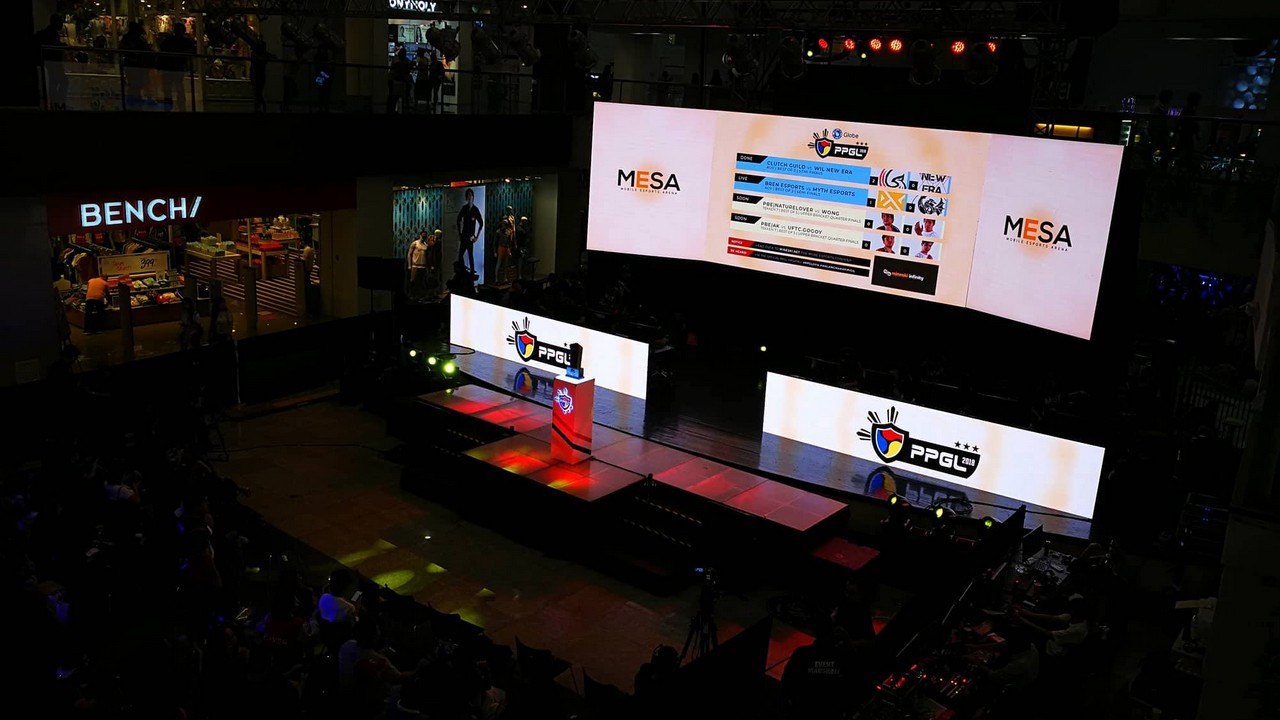 The entire event was hosted with shoutcasting talent!

Arktik, Rockhart, Riku, Asurai, and Amplifire were all in attendance! The DotA 2 team was also rounded out with Midnight, Butters, Sh1n Boo, Manjean, Wolf, Lon and Dunoo. Finally, the Tekken 7 matches were casted by Porukun, Dr. Jimmy, Pica and Hot-E! 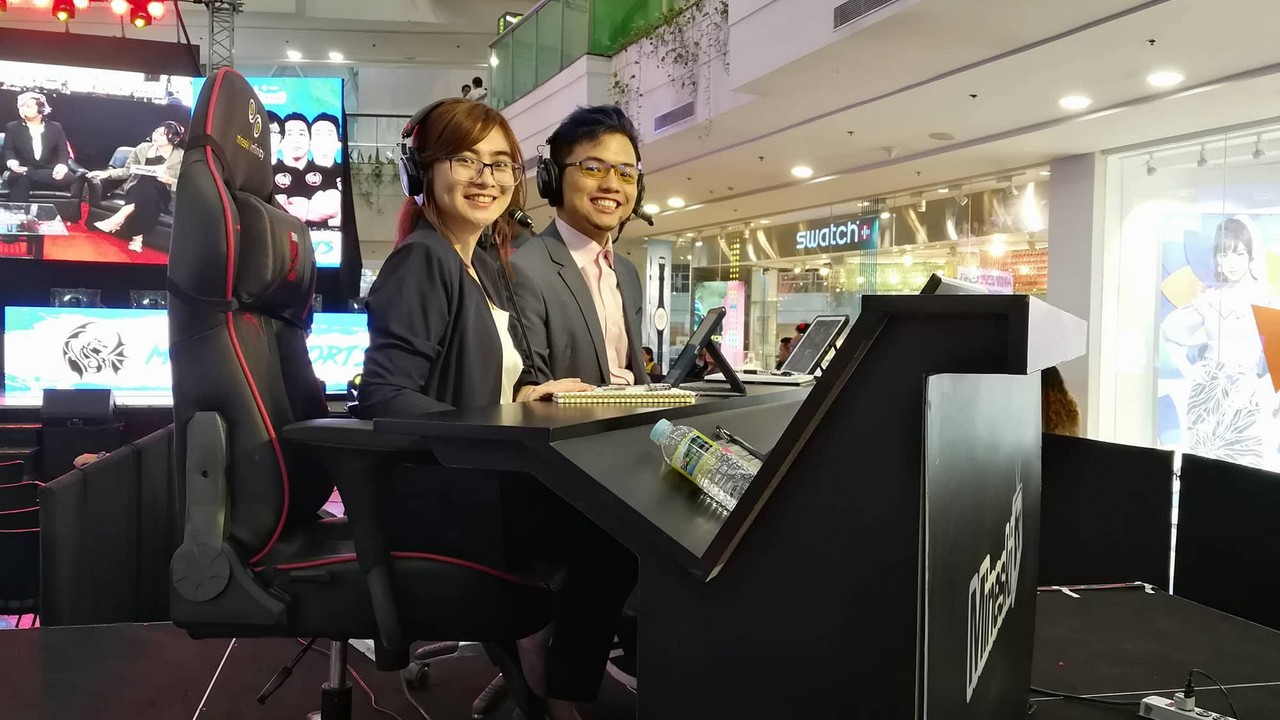 There was swag for the entire event!

And not just paid merchandise either! Attendees got free swag like DotA 2 in-game cosmetic arcanas, Arena of Valor hero skins, free copies of Tekken 7, and even free apparel! It pays off to love the games we watch and play!! 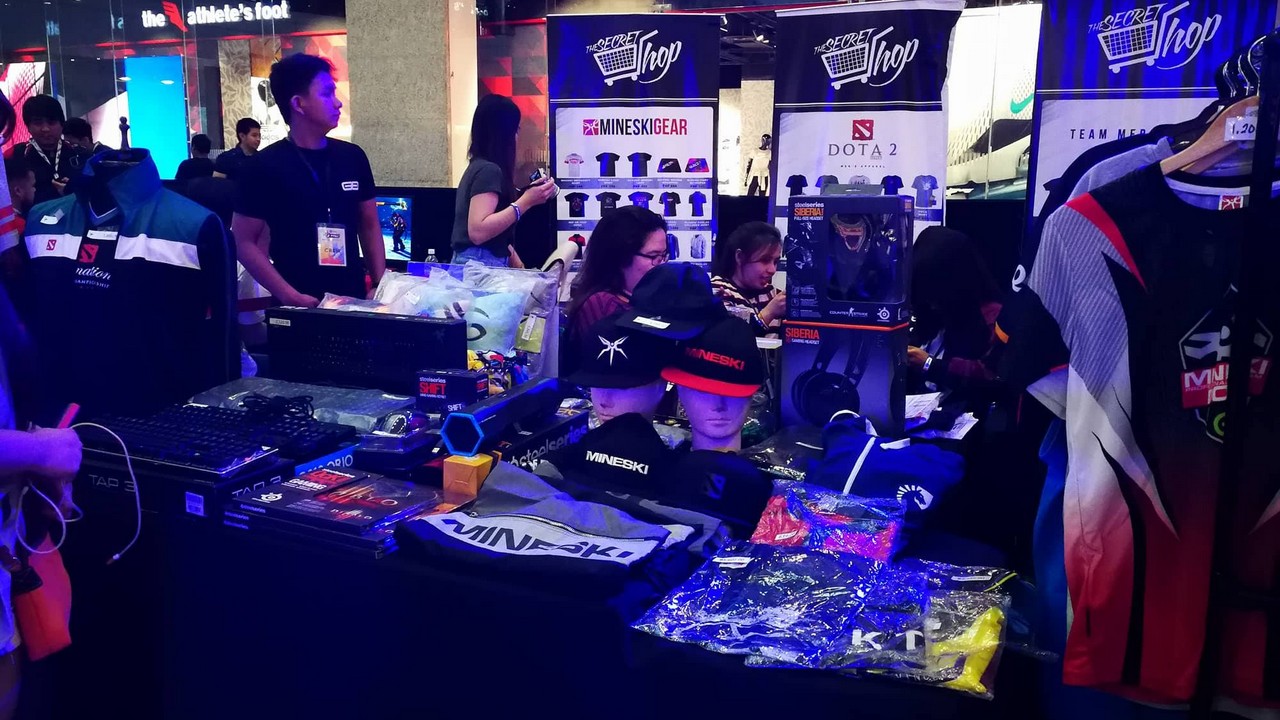 TaskUs Titans are the DotA 2 Champions!

TaskUs Titans faced off against Quid Pro Quo! The senior team fought hard against the fledgling team and TaskUs Titans was crowned the Globe PPGL 2018 DotA 2 Grand Champions!  With the win, TaskUs Titans got a cool 200,000 peso prize and have earned the right to fight for the Philippines in the MPGL Asian Championship in June!

Clutch Guild is your Arena of Valor Champions!

AoV had their match between Clutch Guild vs Bren Esports! Bren Esports took the first game in the best-of-5 match series but Clutch Guild proved too overwhelming as they take the next three games in a row! Their reward was 100,000 pesos and the title of Globe PPGL 2018 Arena of Valor Grand Champions!

Alexandre “PBE|AK” Laverez  vs Andreij “PBE|Doujin” Albar! Doujin fought his way from loser’s bracket from his initial loss to AK only to face him again in the grand finals! It was a repeat performance as AK is the Globe PPGL 2018 Tekken 7 Grand Champion and earns the 45,000 peso prize as his reward!

The Philippine Pro Gaming League Grand Finals was all about the gamers! Without the support of the attendees, the casters and the gamers, we would not have this event! Make sure you support the games you love by attending the next event! 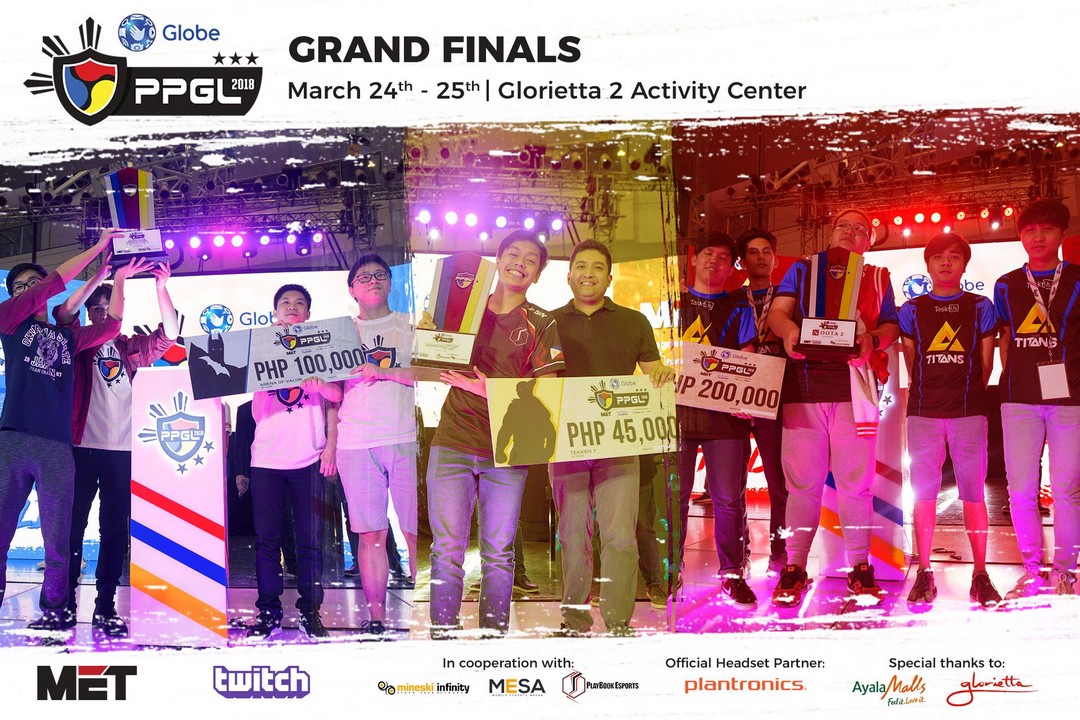 Follow us here at UnGeek for more gaming event coverage!

- Advertisement -
Previous articleNetflix and F1 will be coming up with a series documenting the 2018 F1 season!
Next articleSinners, Spirits, and Dragons are roaring in Animax’s Summer Line-up