Victory! Mobile Legends Pro League is up, running and hungry for battle! 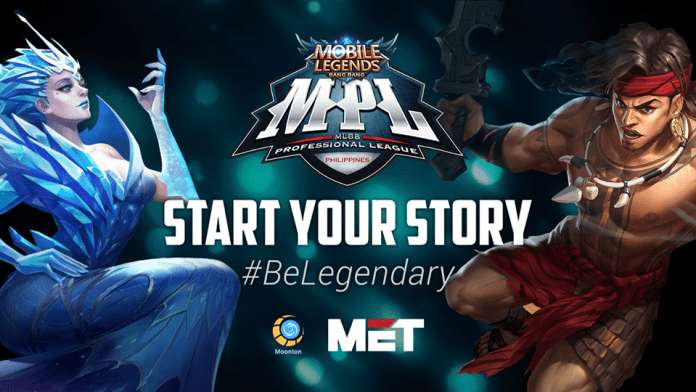 The tournament has a whopping USD $100,000 prize pool and expects mounds of Pinoy players teaming up and tearing each team down as they crawl nearer and nearer to the regular season. 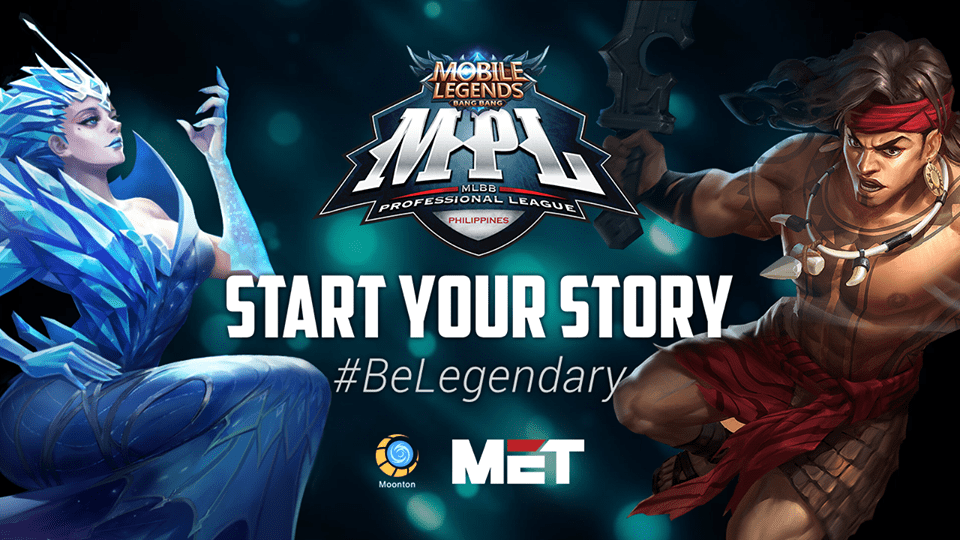 Budding teams will have a chance for the league through three separate qualifiers which will be held through each weekend of April which started on the 14th. Those who make it through the gauntlet will advance to the regular season come May 12, 2018.

“We are excited to tap into the vibrant esports scene of the Philippines. We are sure that the Filipino fans of Mobile Legends will rise to the challenge of the MPL,” ​said C​herry Xia,​ V​ice President of Moonton​. 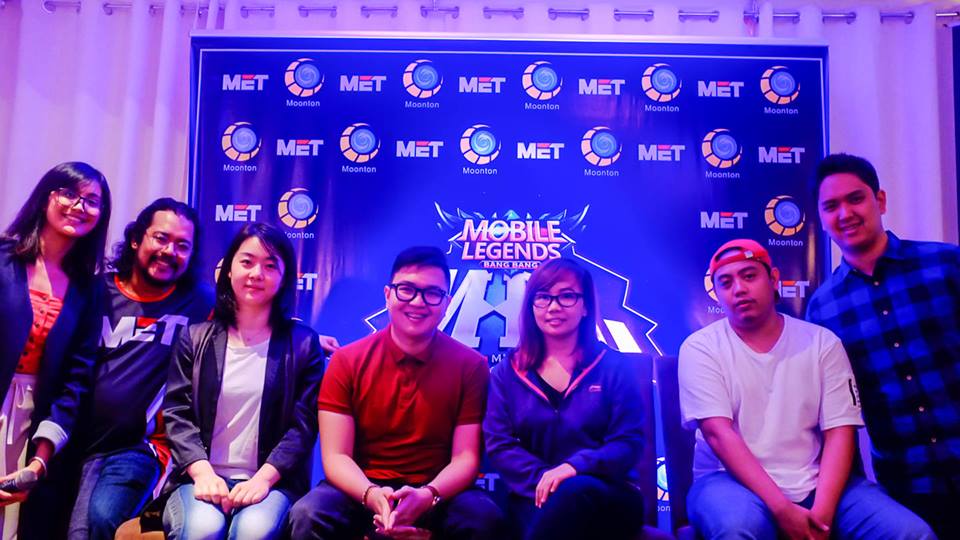 As one of the first Mobile MOBAS to hit mainstream locally, the Philippines is known to have a particularly large Mobile Legends Player-base. This, coupled with the continuing interest in eSports of brands, publishers and the community at large, helped solidify the intention of MET and Moonton to formally produce a professional Mobile Legends League in the country.

The best Mobile Legends teams from the regular season will earn their spots in grand finals of the MPL set to take place later this June, 2018.

- Advertisement -
Previous articleGundam 00 Anime Returns in a New Sequel Project!
Next articleFrom SG to PH, the hype for Avengers: Infinity War is too real!