Yeah, ‘BOY’! The God of War got a cutesy makeover with this Nendoroid Kratos! 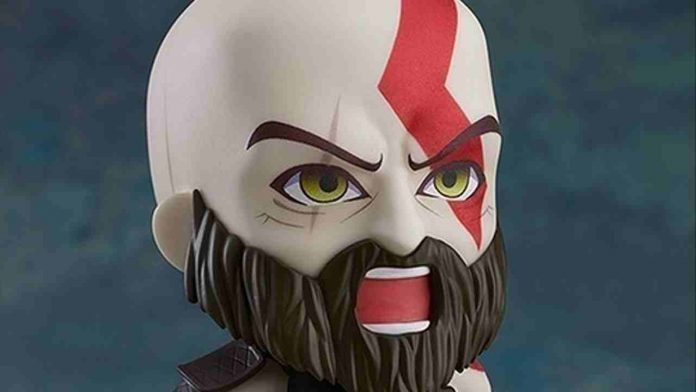 Can’t get enough of the new God of War on the PS4? That’s understandable, of course, given how awesome it is. But have you ever wondered what would it be like if the grump of war got the Chibi treatment? Don’t look any further then because Good Smile Company is turning the God of War into this angry (yet still adorable) Nendoroid figure coming this October. 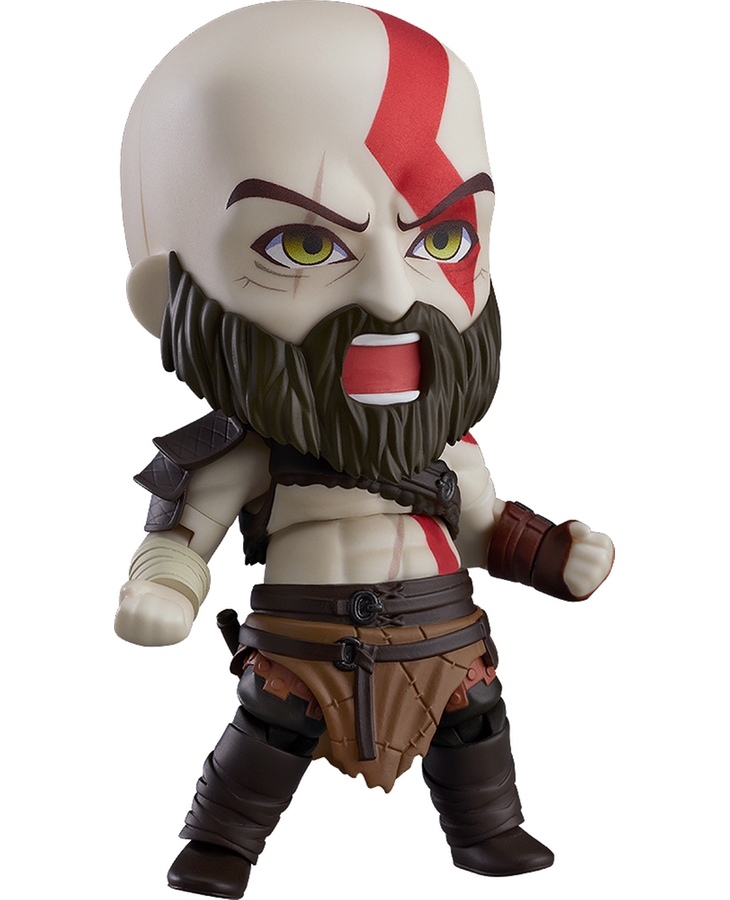 Based on his recent appearance in the game, Nendoroid Kratos sports a manly beard and comes with two accessories – his Axe which can be placed in his stubby hands or just slung across his back and his Shield which looks awesome when he carries it with the Axe.

Just like with other Nendoroid figures, he comes with a stand and his expressions can be changed into a “determined expression” and “battle expression” (I need to see which expression best fits when he’s yelling “BOY!”). Of course, it also has a fully articulated body with the notable details of his character like his pale skin, face paint, and some scars.

The Nendoroid Kratos is now available for pre-orders until May 24, at the Good Smile Online Shop. Having only two accessories is no problem but this particular Nendoroid looks so lonely. If only Good Smile released an Atreus nendo as well…(Right? “wink, wink”)

- Advertisement -
Previous articleParty to the Next Level as Audition Levels Up Its Game!
Next articleSQUARE reveals a new trailer and more details for the Shadow of the Tomb Raider