5 new things to look out for when the new Destiny 2 expansion, Warmind, hits tomorrow

Will you be playing again?

Admit it, you’ve played Destiny 2, maaaaaaaaaaybe even purchased the season pass outright since Destiny 1 was so good. Guilty as charged over here but as the months came along, Destiny 2 was marred with so many missteps and dubious design decisions that made it a hot mess. Bungie has been on damage control ever since and with the incoming expansion called “Warmind”, does Destiny 2 have enough steam in the tank to bring the light back to it’s former glorious self? We take a look at 5 new things you can look out for once the expansion comes out tomorrow! 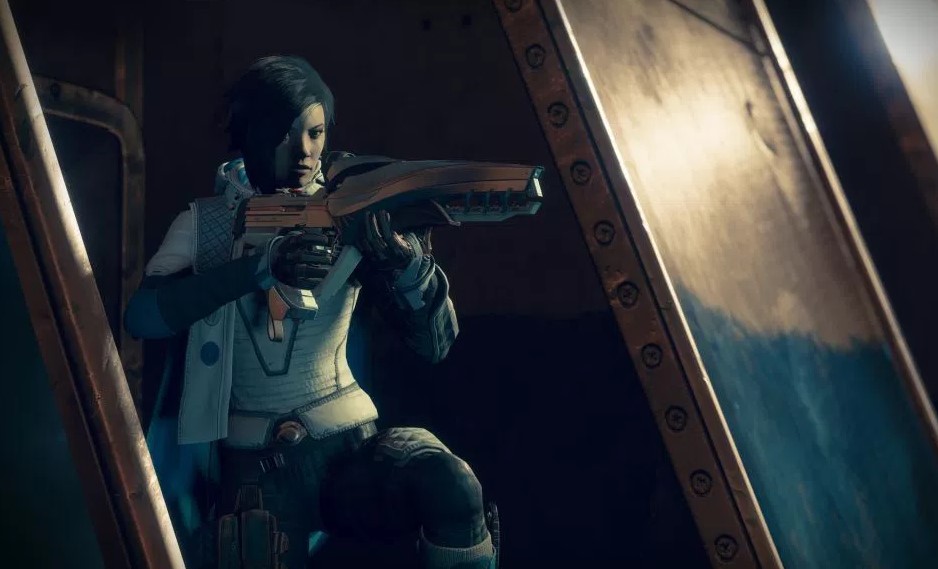 The Warmind Expansion continues your Guardian’s journey with an all-new story. Ana Bray, a Guardian long thought lost searches for a connection to her past-one that could be hidden forever beneath a polar ice cap on Mars. As Golden Age satellites begin slamming back to the ground and glaciers begin to thaw, the core of the Warmind Rasputin is revealed, along with an ancient Hive army bent on its destruction. Now free, the Hive swarm in service to their god.

If history is to be trusted, you can expect to breeze through the new story in about 3-4 hours and look to increase your level to 30 with your light level capping around 385 this time around. 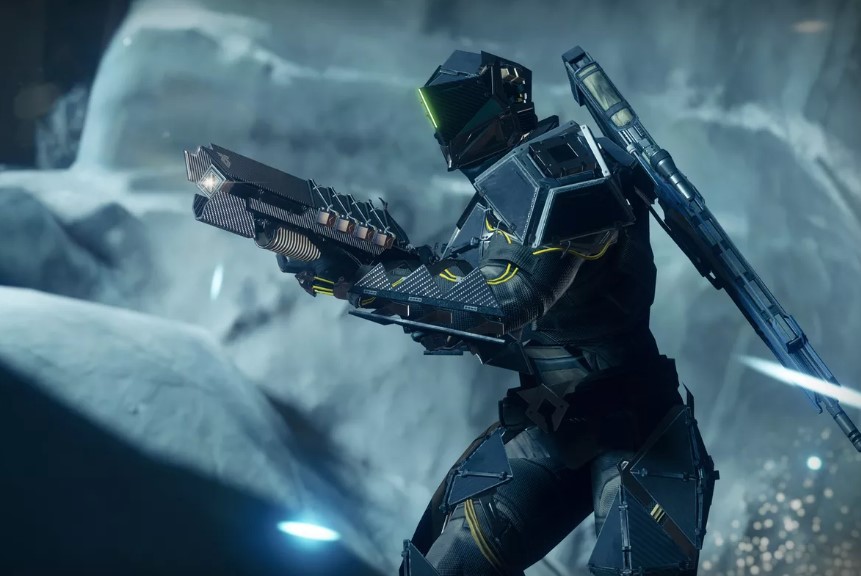 This expansion takes place on an all new destination, Hellas Basin, set within a frozen icecap on Mars. Players will journey across massive glaciers, rocky red caverns, and Hive infested caves in search of new weapons and gear, and to test themselves against new threats and challenges.

At launch, Playstation gamers will once again get more value for their money as they get access to an additional timed exclusive Strike called The Insight Terminus which takes Guardians to break into a Vex tomb on Nessus that has been overrun by the Cabal.

For the expansion, we have an all new Raid Lair called the Spire of Stars, which is the final Raid Lair for the Leviathan which will offer players with great end game rewards. Not only that, a new Endgame activity called Escalation Protocol has been added, which is a player triggered event where players fight escalating waves of enemies and slay challenging bosses right alongside their friends. Think court of oryx / horde mode and you’ve got one hell of a fireworks show coming up!

In the first expansion, there was very little reason to do these activities since you can reach max level and max light without partaking in the raid but in the Warmind expansion, it has been told that you can only get to max by participating in these end game activities. Let’s hope that’s true! 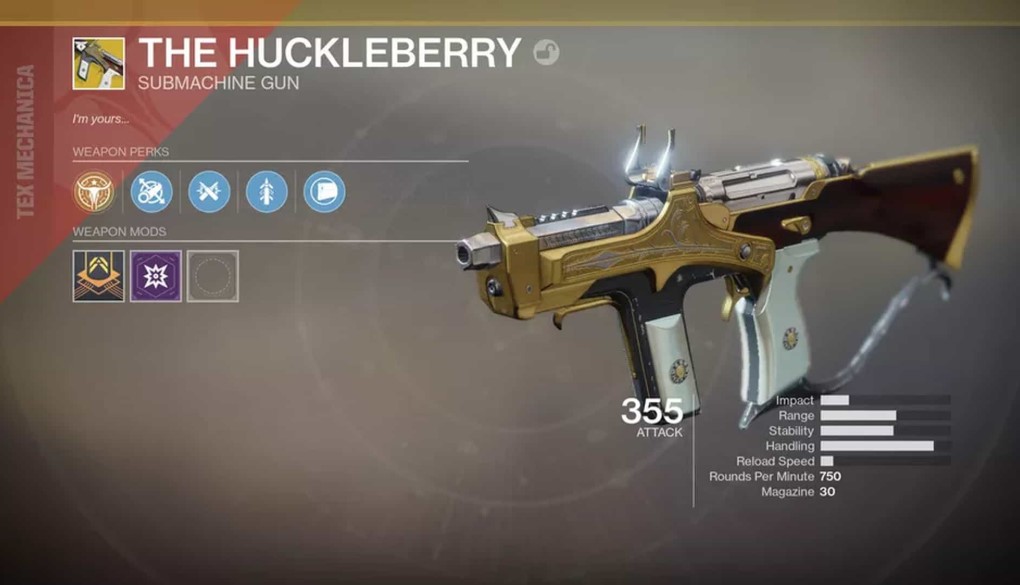 Destination themed armour with matching weapons, brand new and reprised exotics,
and a powerful key moment relic will round out player arsenals.

This is a given, knowing the past expansions of Destiny. Apart from the new weapons, what actually excites me the most are the new exotic reworks that are sure to make them much more desirable weapons. Take for example the graviton lance, which was negligible last patch but this time around, looks to be useful for eliminating hordes of monsters due to its nova like detonations for ALL enemies killed in the blasts. 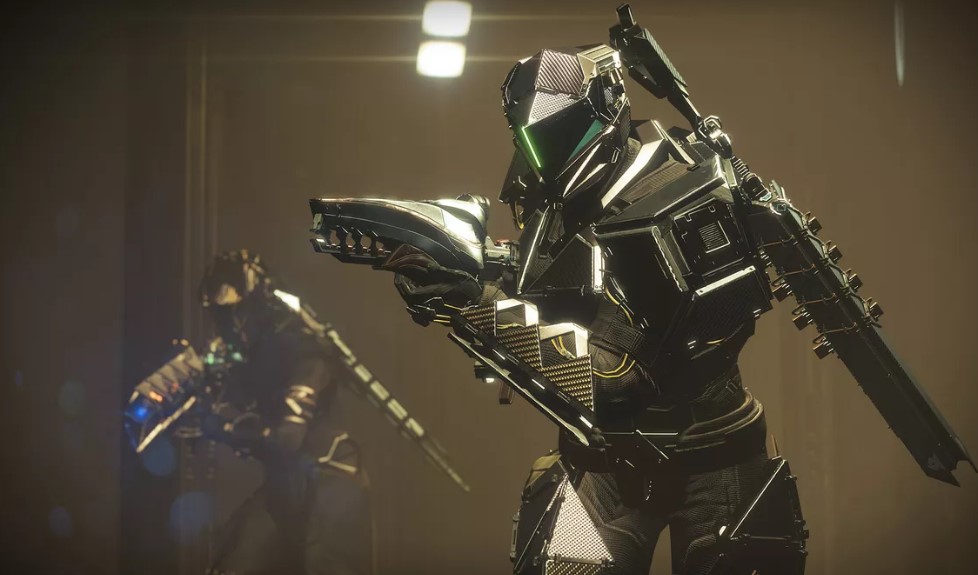 With the Warmind theme, players will be looking at new armor that will resemble the Siva remnants from the D1 raid called Wrath of the Machine. It’s been documented that you can only get specific armor from the end game activities such as escalation protocol, once again reinforcing the need to actually participate in these events to gain max light.

Are these features enough to get you strapped in again on another adventure with your trusty ghost? Let us know in the comments below if you’ll be playing Destiny 2 again with your fireteam!

- Advertisement -
Previous article
The Nokia 6 and Nokia 8110 will be available in the Philippines this May!
Next article
The Next Playable Character For Dissidia Final Fantasy NT Will Be Revealed on May 15.